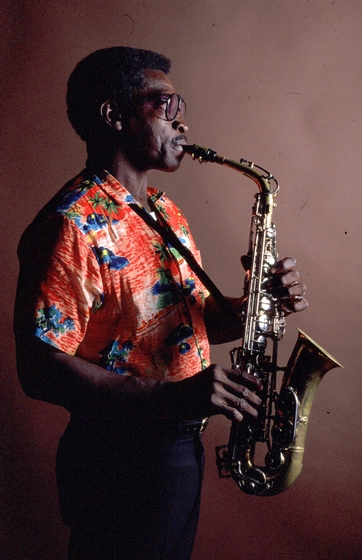 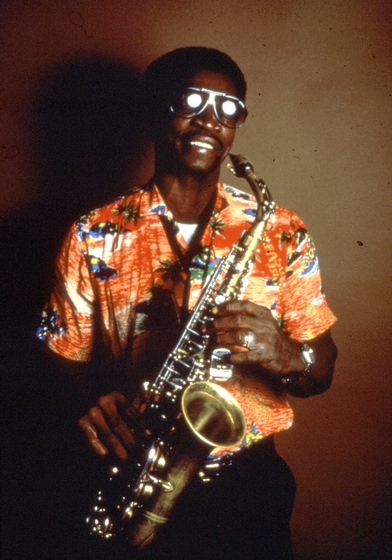 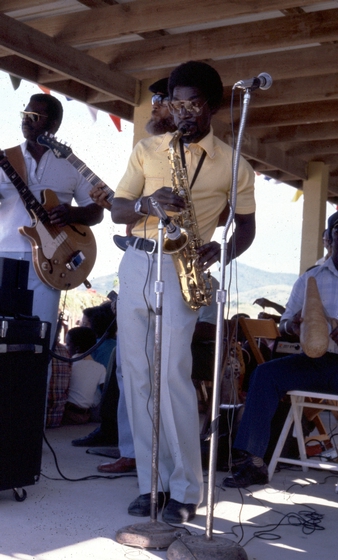 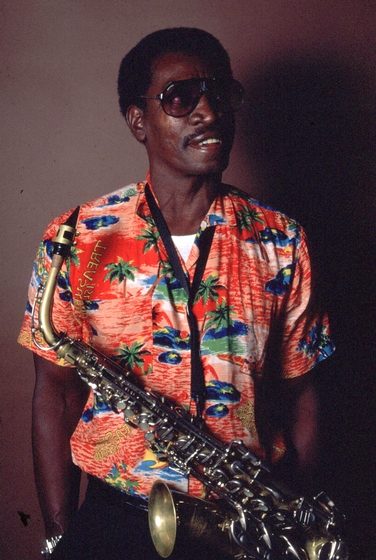 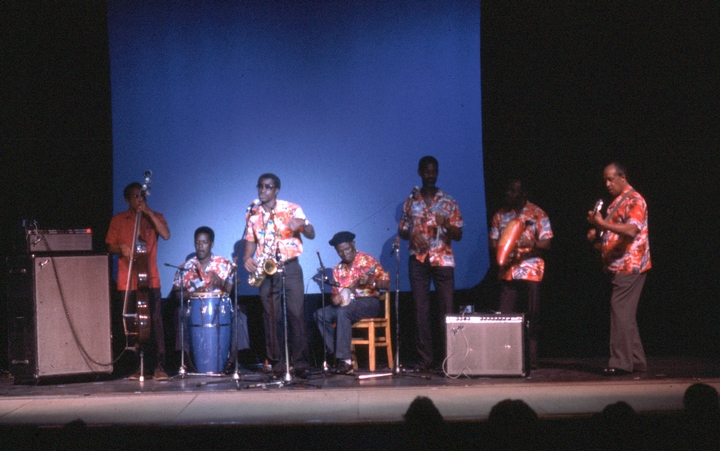 Sylvester McIntosh's father was Ivan McIntosh, a respected saxophonist on St. Croix in the U.S. Virgin Islands. When Sylvester was 12, his father began teaching him musical scales. Soon the boy started playing in a small neighborhood "scratch band," as the local ensembles of cane flute, gourd rasp, guitar, drum and bass were called. At the age of 15, Sylvester began playing guitar in his father's band, and as they traveled the long distances on foot across the island, guitar in hand, he learned the tunes in his father's repertoire.

His mother, Ethel McIntosh, also Crucian born, knew many of the local songs and song texts. As she worked around the house, she taught Sylvester the ancient melodies that had been passed from older generations to her. Growing up, Sylvester was intrigued by the different traditional performers and folk orators around the Frederiksted area, near where he lived. He became an active member in the Wild Indians, a "masquerade" troupe that was prominent in organizing the costuming, music and dance activities of the annual carnival celebrations.

"There used to be different kinds of masquerade troupes whenever there was a holiday," he said. "One was the Mother Hubbard troupe and it was all women and they all had whips, cut from the tamarind tree. They would dance with the whip over the heads in both hands. They'd stop at the corner of each block, and the band would perform and the people would throw money on the ground. And then somebody in the group would pick up the money and put it in a little bag. Another was the Wild Indian group that did the Wild Indian dance. When I was 8, my mother got me my first Indian suit, mail order. The company's name was Walter Field, and they used to send catalogues to the Virgin Islands.

"Then I began to dance Wild Indian. She also made a purse to collect the money people would throw or give me. At that time, there were lots of sailors and marines, and I was the youngest and they would give me some money."

In the mid-1950s, McIntosh formed his first scratch band, the Pond Bush Hot Shots, taking their name from their neighborhood, the Pond Bush section of Frederiksted. McIntosh played guitar in the Hot Shots and in the next group he organized, the Clefs.

In the 1960s, McIntosh was invited to join the island's leading quadrille band, the Joe Parris Hot Shots, as its lead alto saxophone player. He recorded three albums with Joe Parris in the 1970s, in which he performed as lead vocalist and saxophonist. After a stint with the influential scratch band Jamsie and the Happy Seven in the late 1970s, McIntosh went on to form Blinky & the Roadmasters, taking its name from his own daytime profession with the St. Croix Department of Public Works. He worked for the department for forty-one years, starting out as a laborer and progressing through the ranks to truck driver, heavy equipment operator, road crew boss and director of roads and highways, a position he held until his retirement in December 1993.

McIntosh has continued to play traditional Crucian music with the Roadmasters, performing regularly at quadrille dances, weddings, festivals, private parties and nightclubs. He is the father of seven children and an avid sports fan. McIntosh is widely respected among island residents, especially other musicians, and is considered the authoritative source for information on older Crucian musicians. In recent years, he has decided to take classes on reading music and has expanded his repertoire to play with the community band.

"The music I play now is different from what old-timers used to play," he said. "I'm playing basically the same, but I'm playing it with an alto saxophone instead of a flute, and in my band, I have an electric guitar, an electric bass, a conga drum, a triangle, a scratch made from a gourd and a full drum set with cymbals."