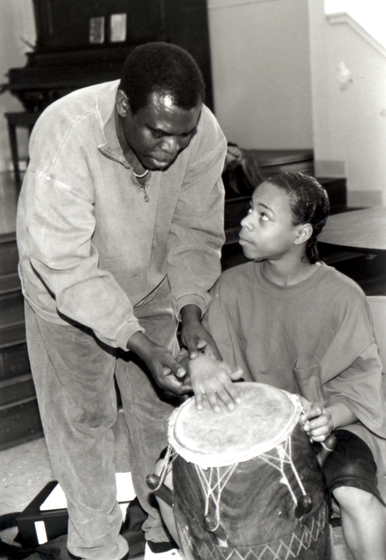 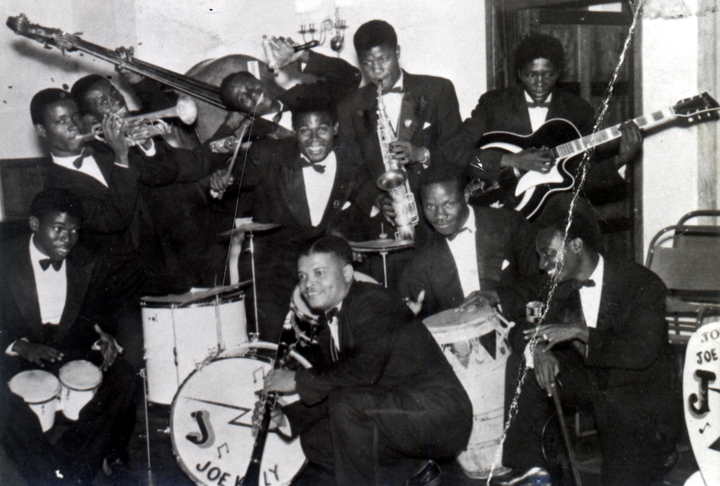 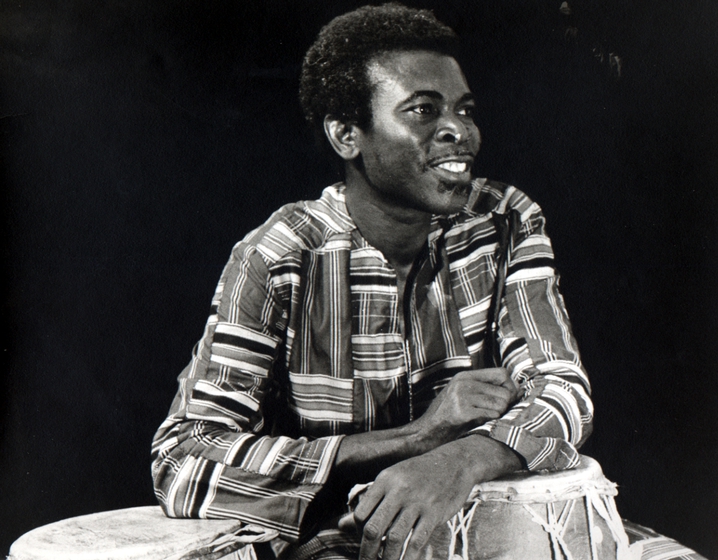 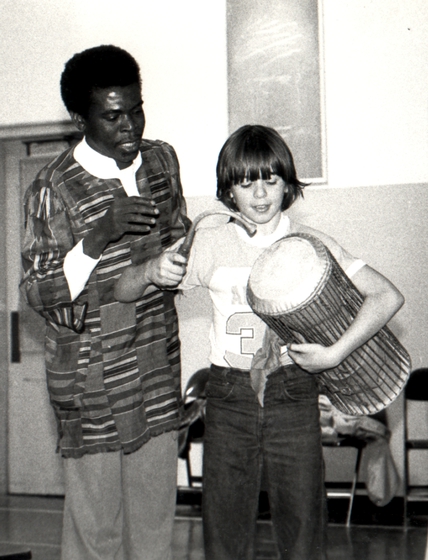 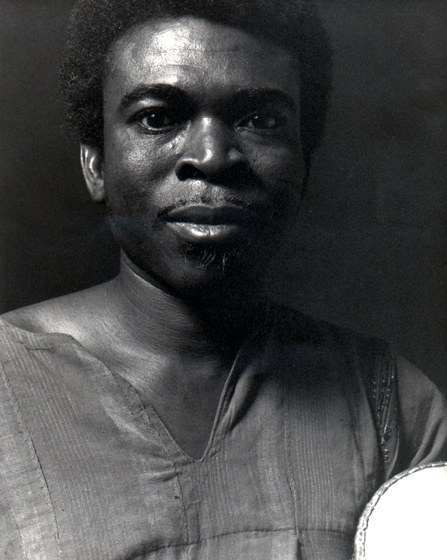 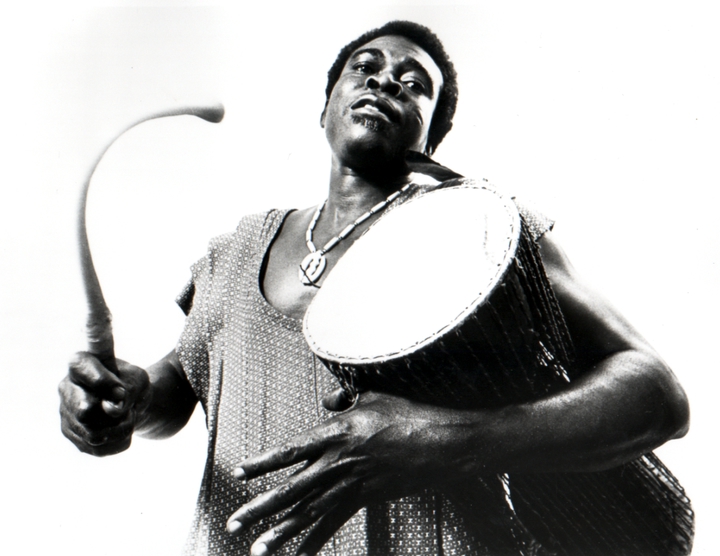 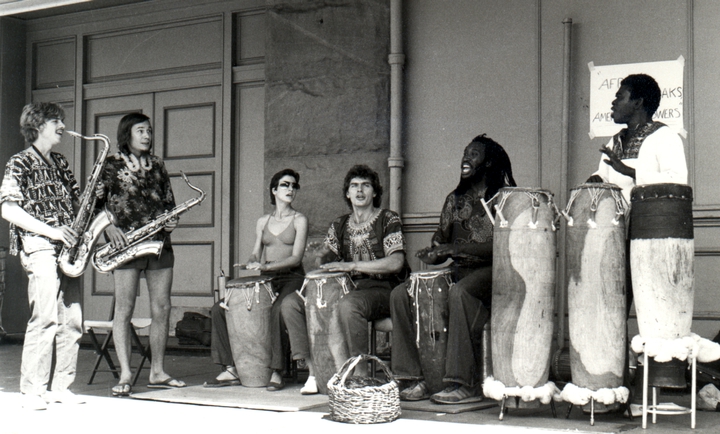 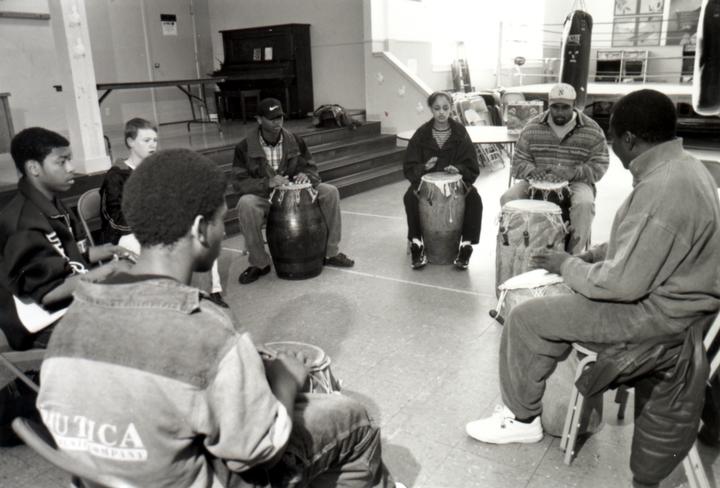 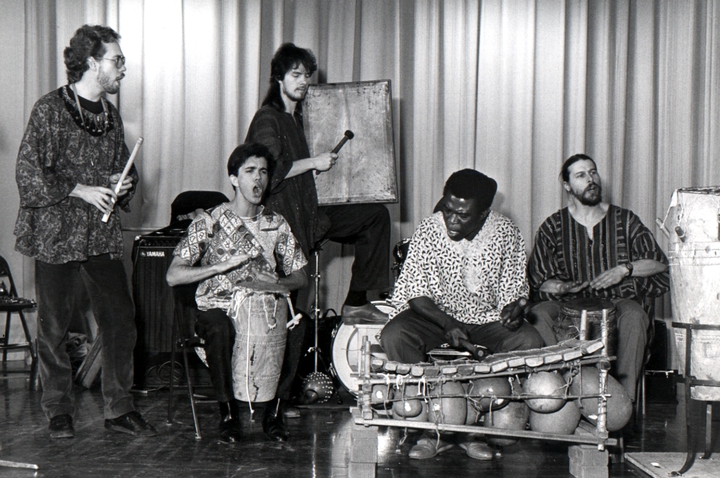 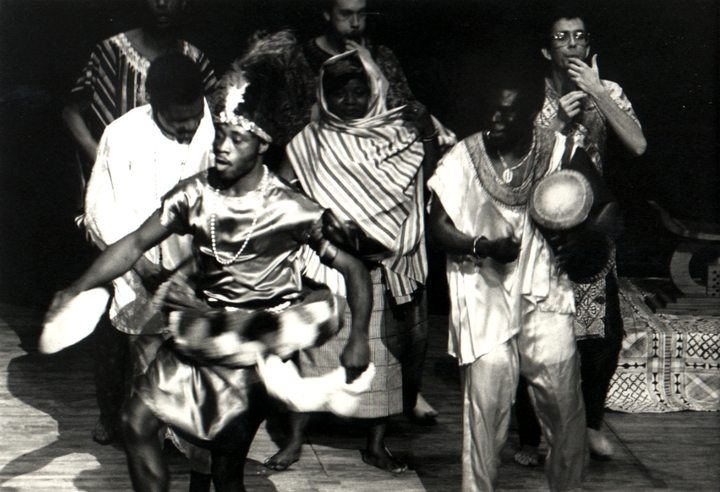 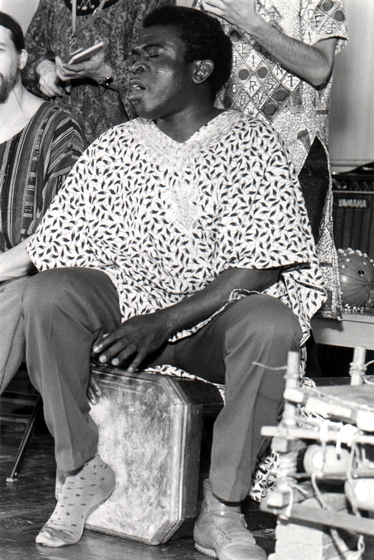 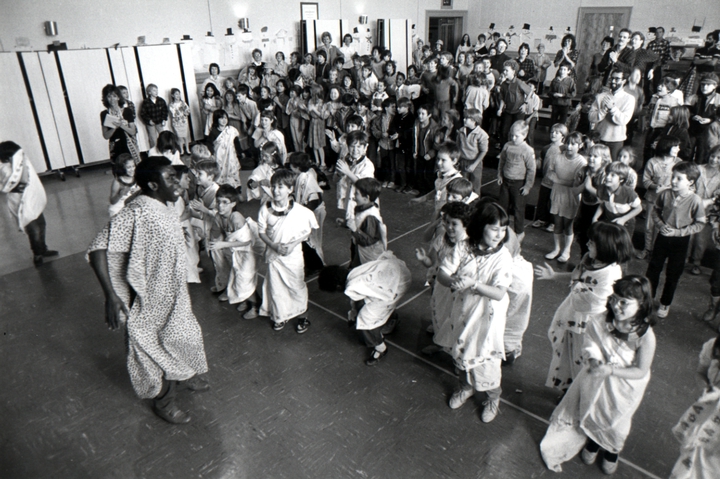 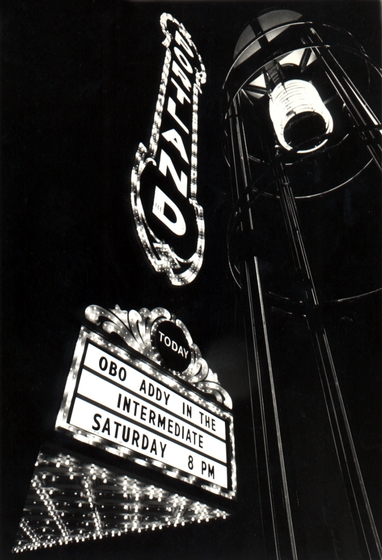 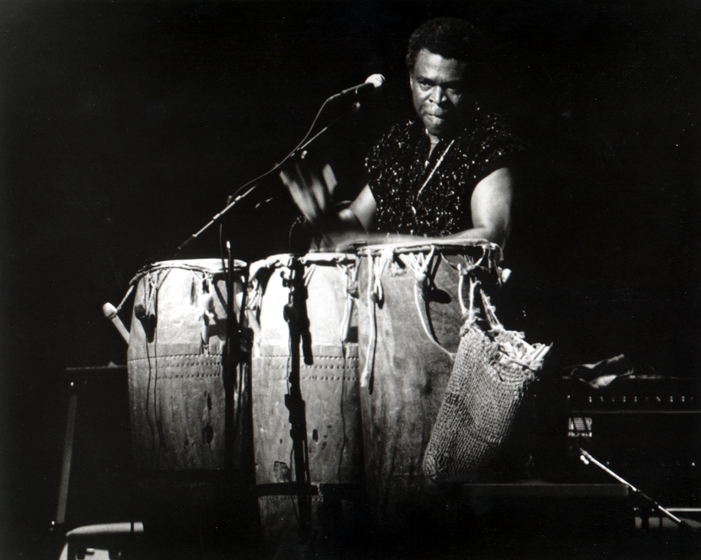 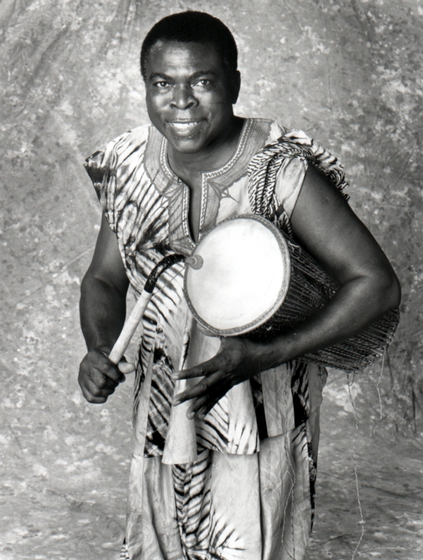 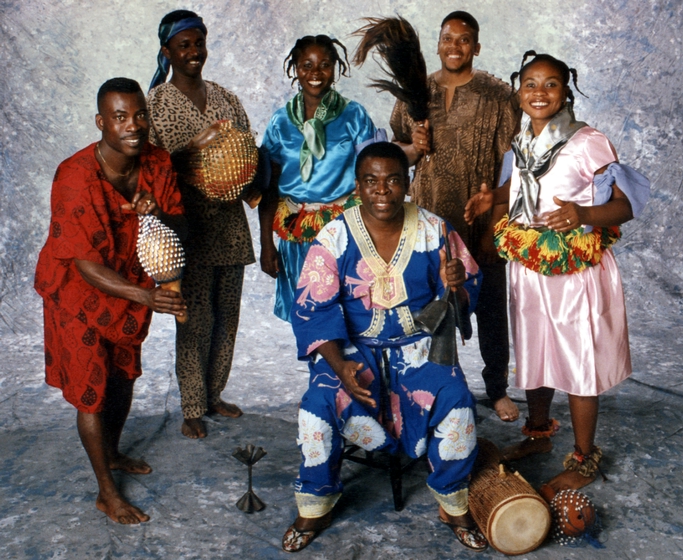 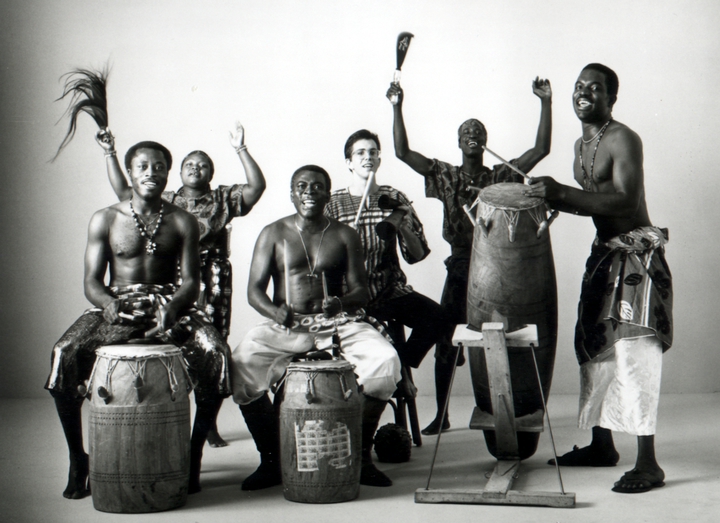 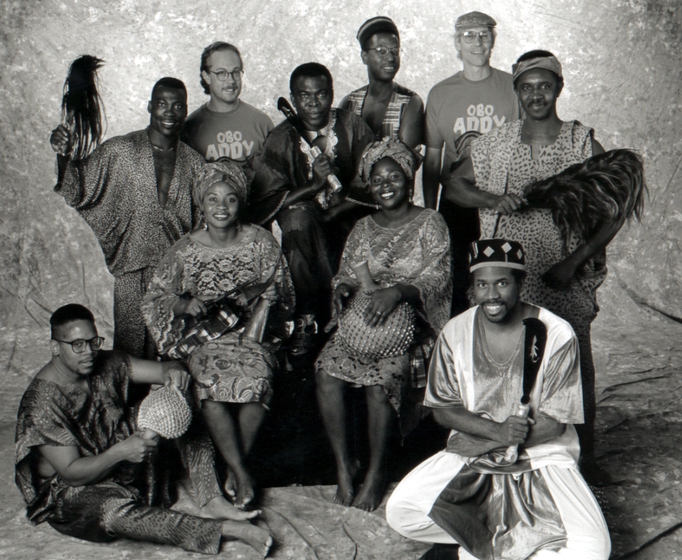 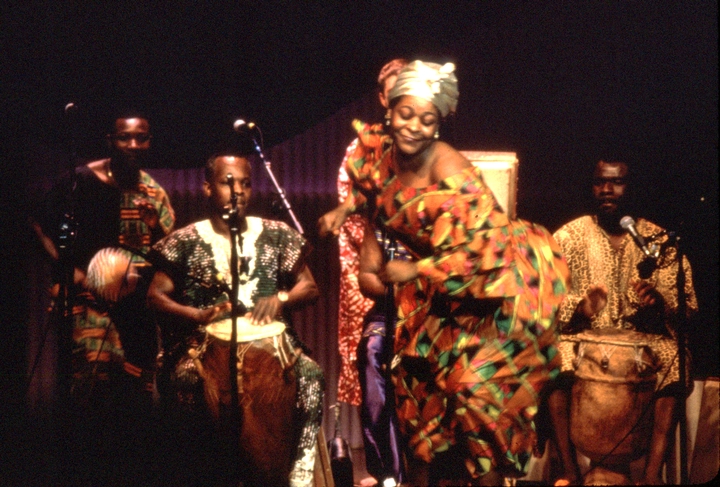 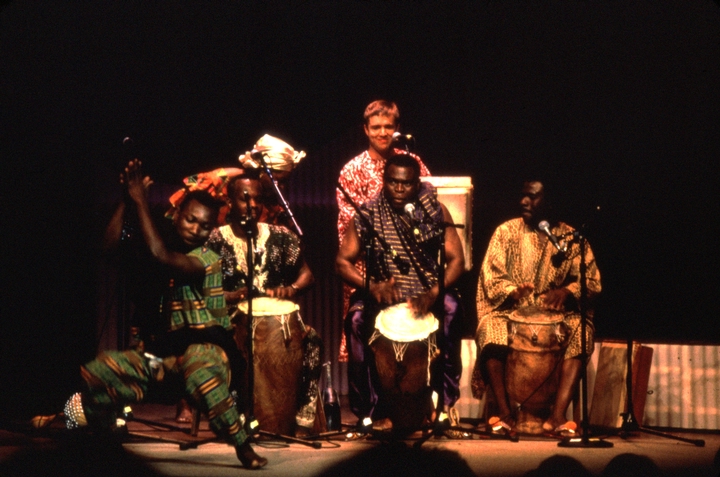 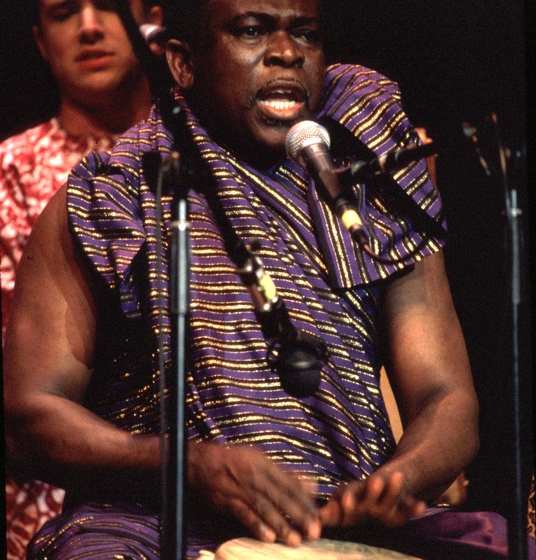 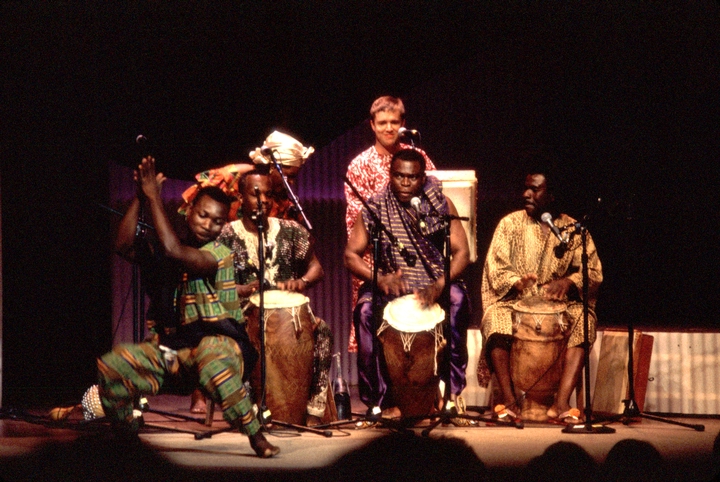 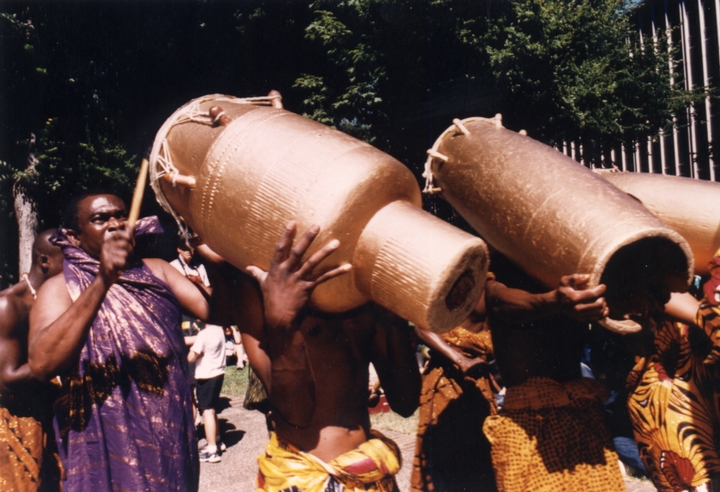 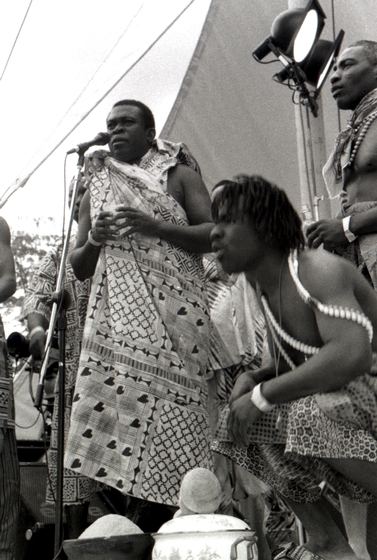 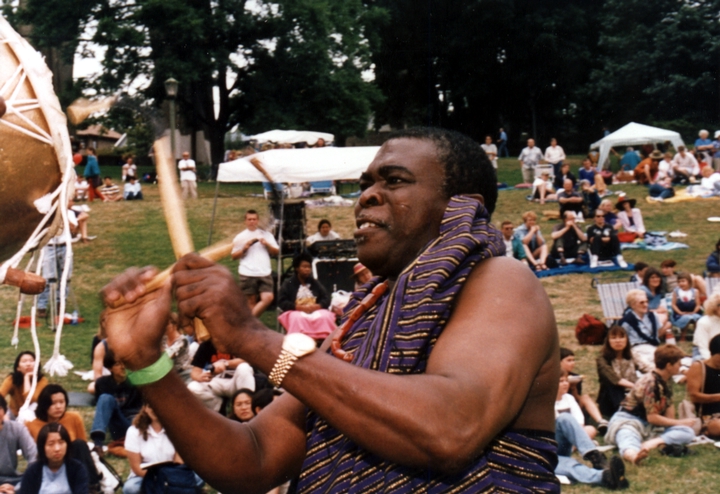 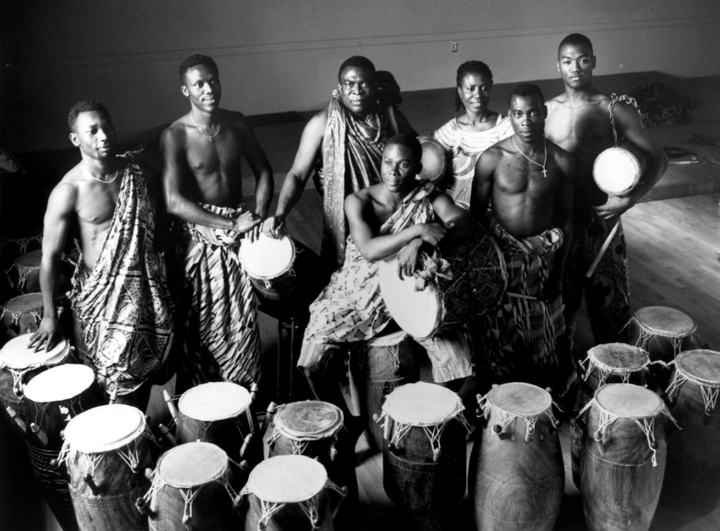 Obo Addy was the son of a priest and medicine man of the Ga people of southern Ghana. He learned drumming at a very early age. He and his brothers drummed while his mother and sisters sang as his father performed rituals. "I was constantly surrounded by the drumming, dancing and singing that accompanied his work," Addy said. "From the time I could walk, I helped him in any way I was needed when he was performing the various spiritual ceremonies and rites.... So I learned about rhythm, drumming and singing by observing my father and listening to the music. He would teach me, and I would play on my own and in town at social gatherings with other musicians.... From the time I was a young boy, I knew I wanted to be a musician, and I was fortunate to be able to learn the art from my family."

When Addy was 6, he was designated a master drummer, meaning that he knew all the parts and could improvise and lead an ensemble. As a teenager, Addy took up other forms of music as well, and at 18, he joined the group Joe Kelly's Band in Accra, the capital of Ghana. Five years later, he became part of a musical group called the Builder's Brigade Band, organized by President Kwame Nkrumah to help employ people as builders. With this band, Addy traveled all over Ghana. In 1961, he was asked to participate in another government initiative with a musical group called the Farmers Council of Ghana, which was designed to educate farmers through drama, music and cinema.

International popular music flourished in Accra, and in addition to his work for government agencies, he earned extra money playing in pop groups. But as Ghanaians asserted themselves politically and culturally, he became increasingly drawn to Highlife, a music that involved playing African rhythms on European instruments.

In 1969, Addy was employed by the Arts Council of Ghana to learn and perform the music of the nation's various cultures. In 1972, he and his brothers performed at the Olympic Games in Munich, Germany, and embarked on a tour of Europe, Australia and the United States. He immigrated to the United States in 1978 and made Portland, Oregon his home the following year. Addy's background as both a traditionalist and an innovator was always present in his work. He maintained two musical groups: Okropong, dedicated to playing the traditional tribal music of his homeland, and Kukrudu, which played in an original idiom much in the spirit of Highlife. Both groups have toured nationally. He established the nonprofit foundation Homowo as a way to share his heritage with as wide an audience as possible. He founded Portland's Homowo (harvest) Festival of African music and culture, which draws thousands each year.

Addy was also known as a skilled teacher and conducted many residencies and workshops. His programs typically featured both music embedded in the social life of his own and other Ghanaian peoples and original compositions performed in a contemporary style. He performed around the United States and abroad. Addy's first traditional compilation, Born in the Tradition, was released in 1986, and many recordings followed.