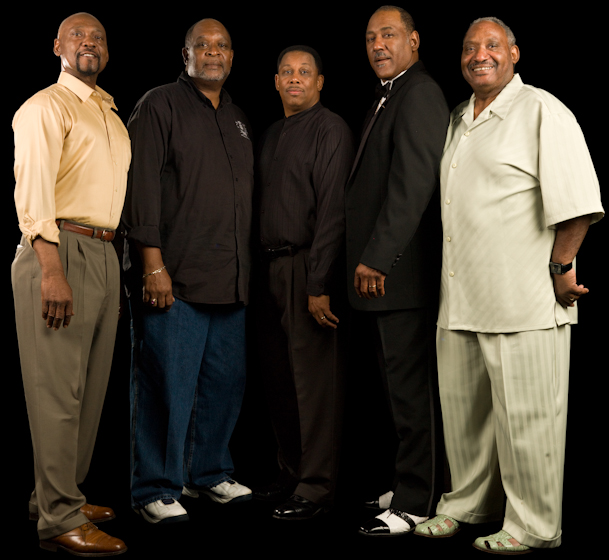 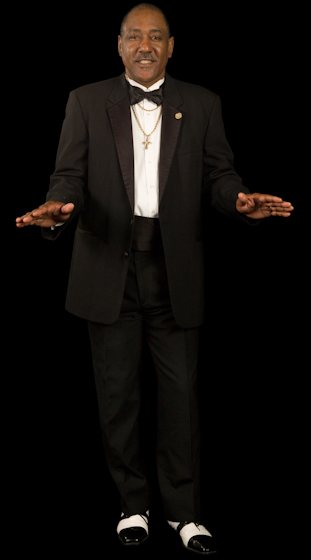 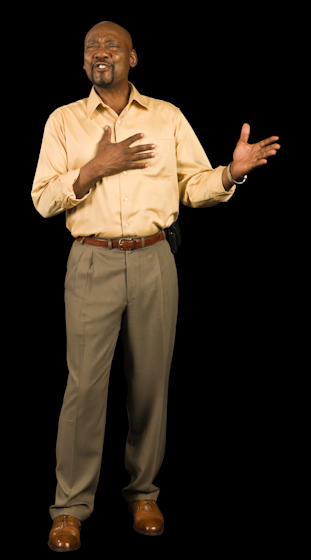 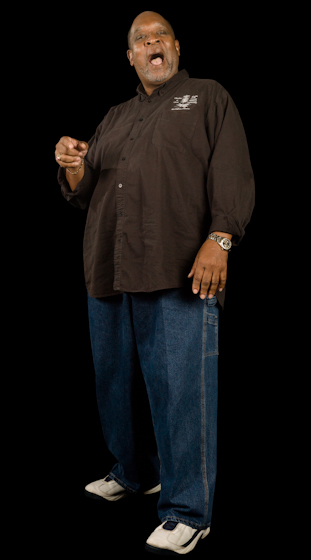 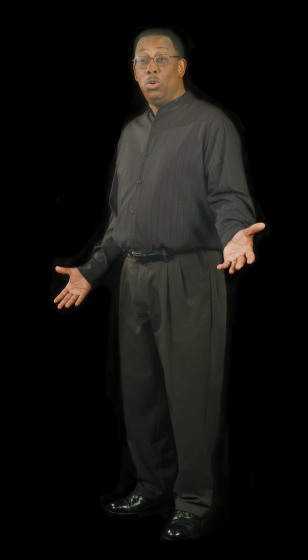 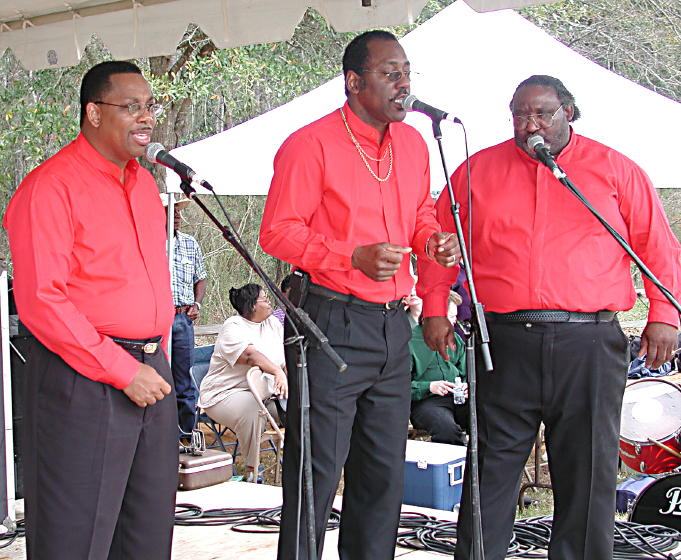 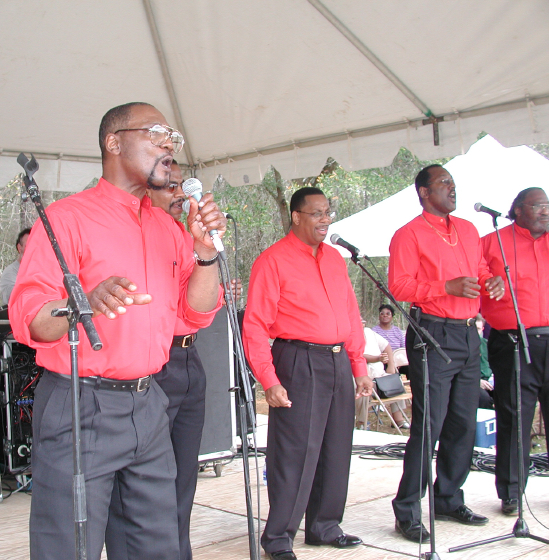 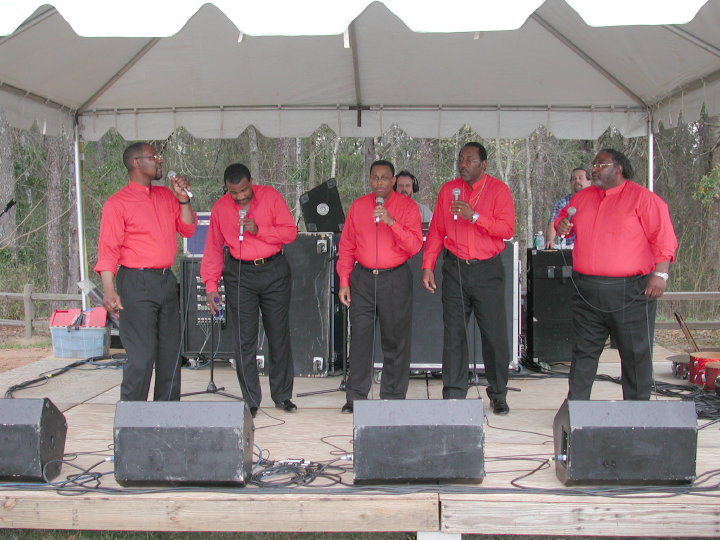 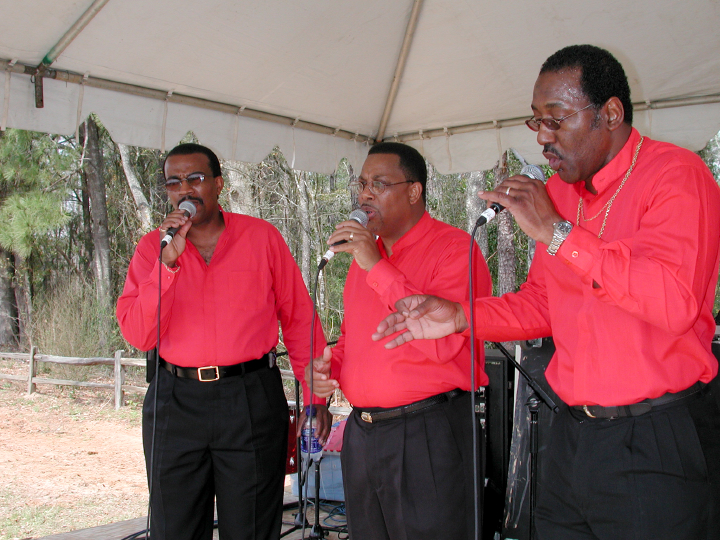 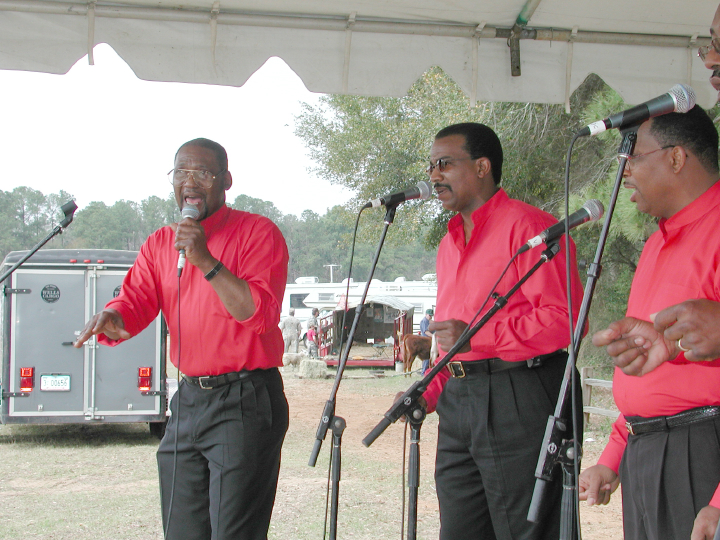 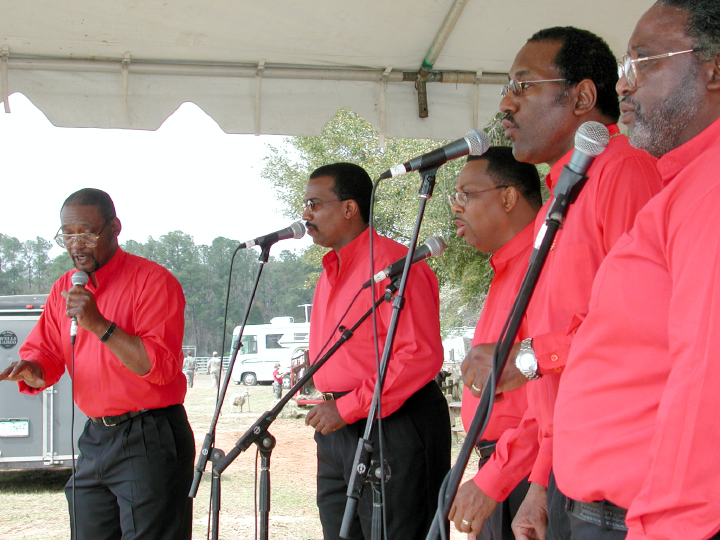 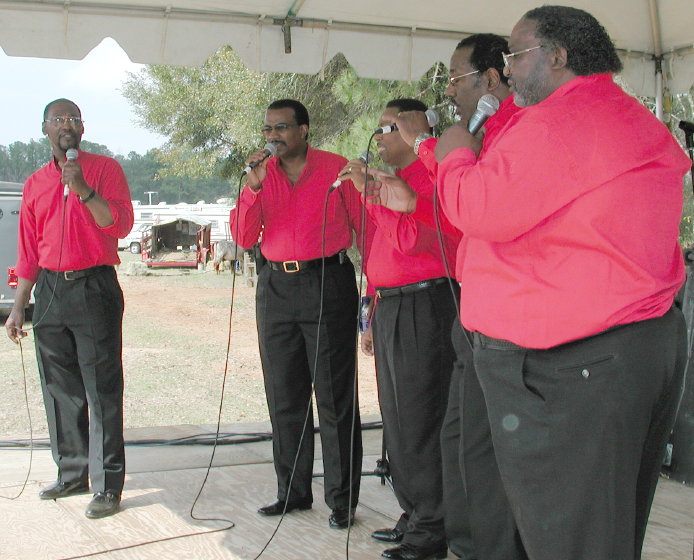 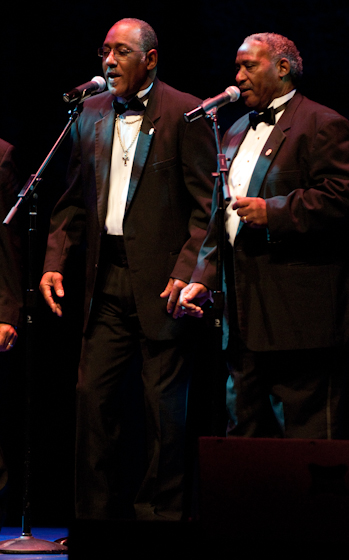 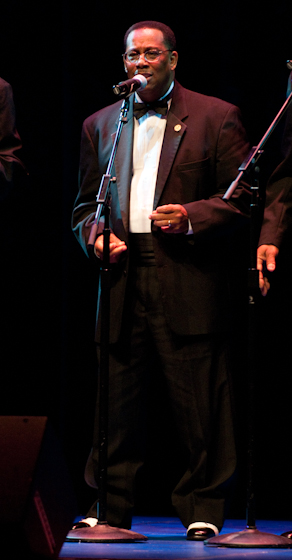 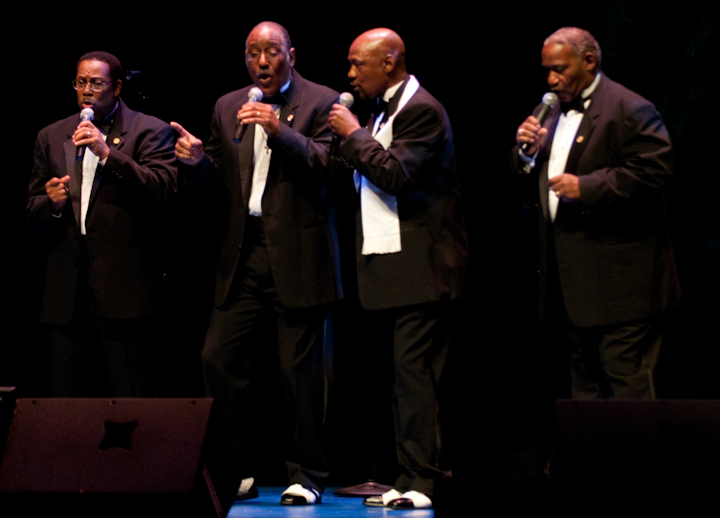 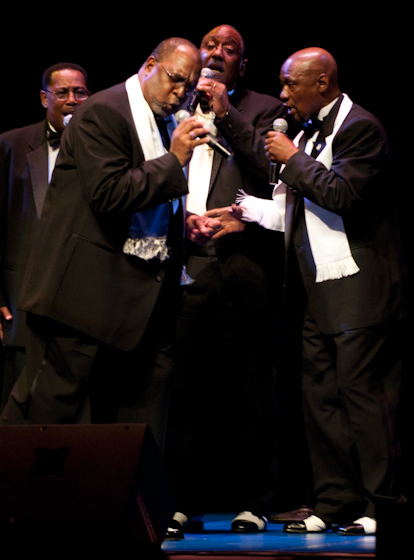 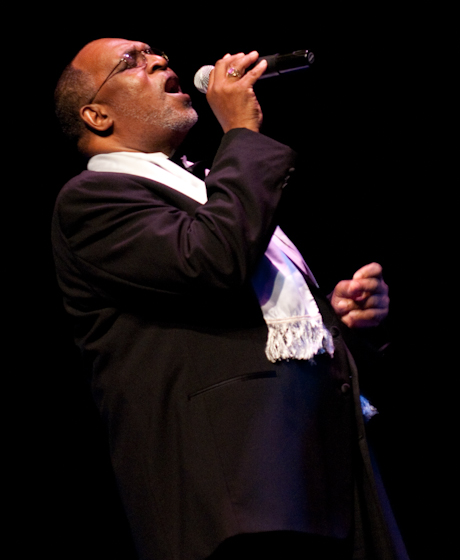 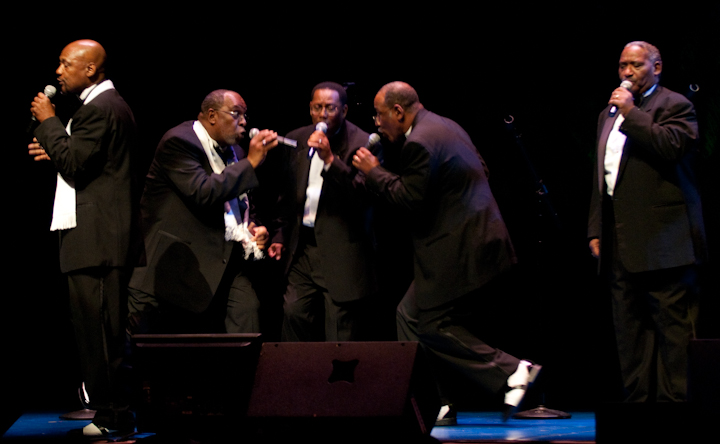 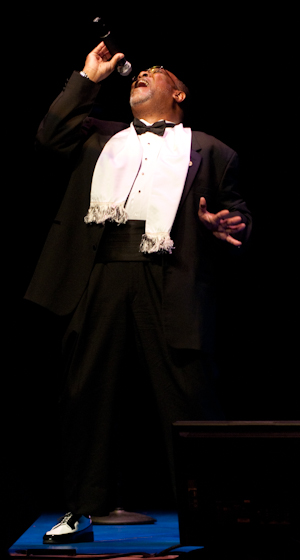 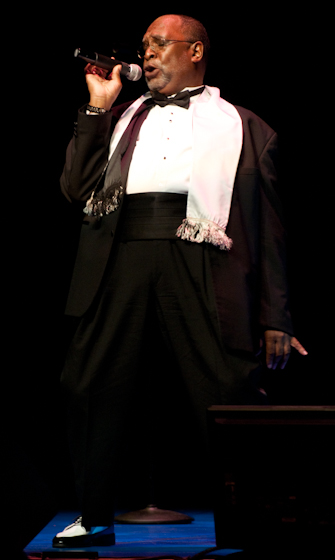 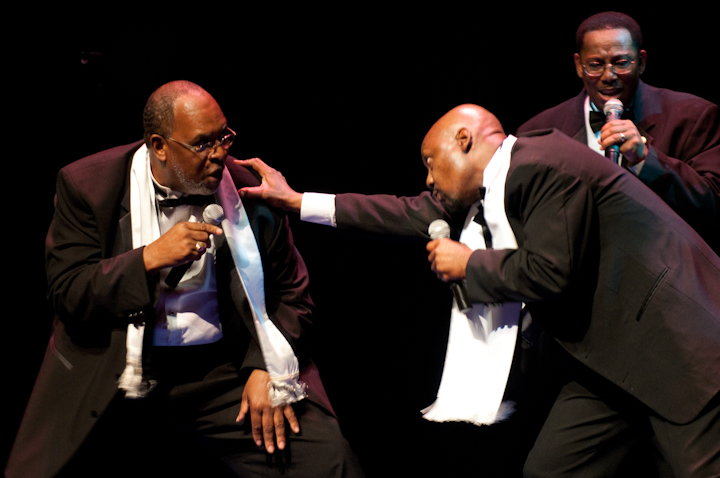 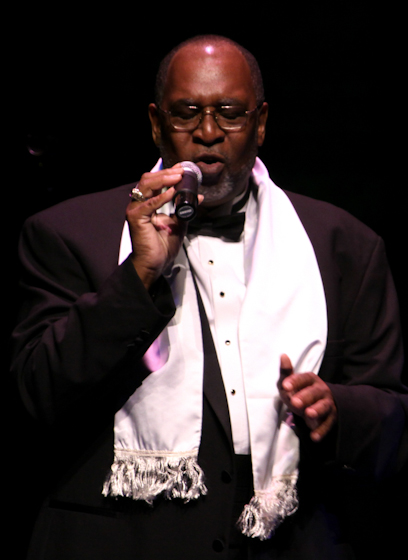 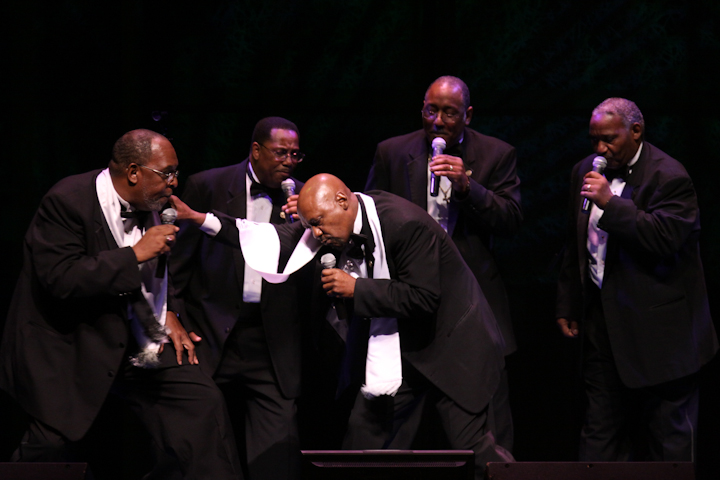 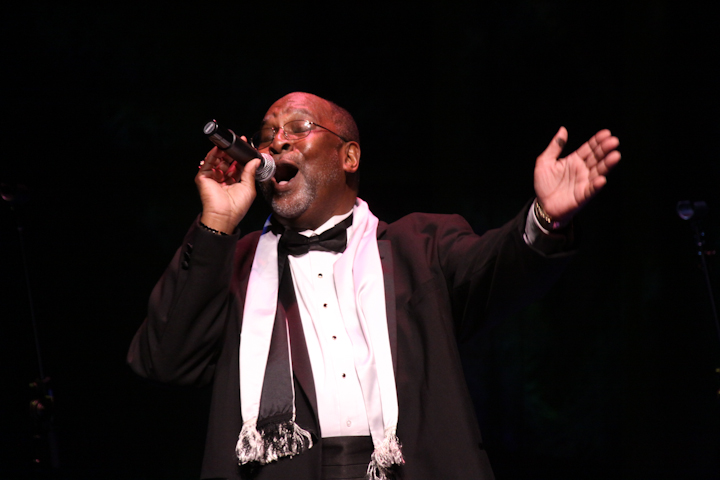 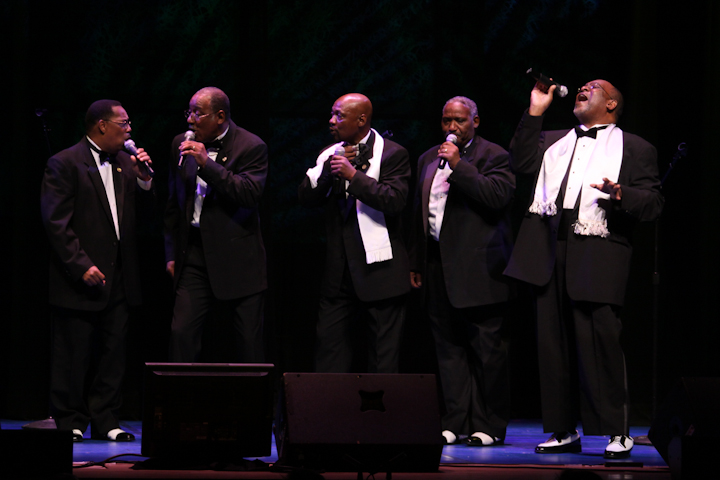 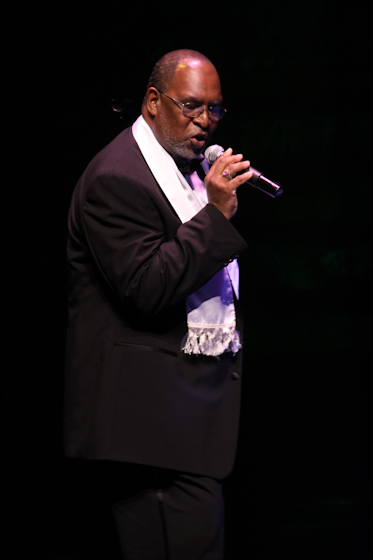 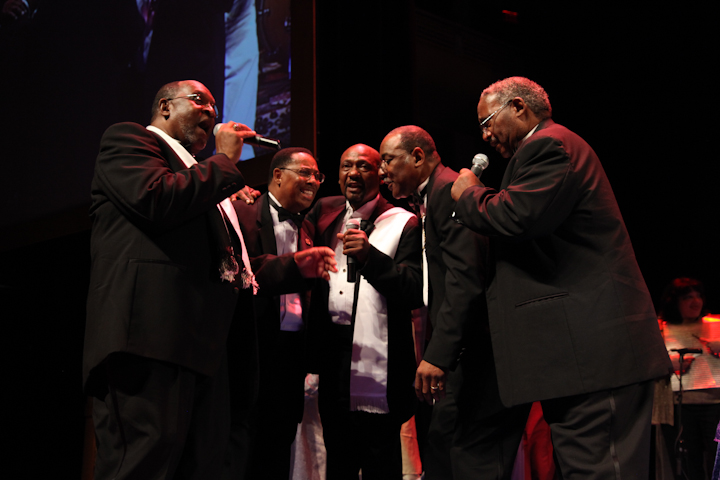 The Birmingham Sunlights carry on a tradition of four-part a cappella gospel singing, often featuring a fifth member doubling the tenor voice, which dates to the early part of the twentieth century. Folklorist Hank Willett has described that tradition, often called the Birmingham sound, as “among the most remarkable of Alabama’s crown jewels.”

The group, organized in 1978, features three brothers, James, Barry and Steve Taylor, as well as Wayne Williams and Bill Graves. “The Birmingham Sunlights were started because we had a desire to sing and didn’t have an avenue,” James Taylor, the group’s musical director, told the NEA. “So we formed the group so we could get that singing that we so desperately needed, I guess you’d say.”

The Taylor brothers came from a musical background in the Church of Christ. Both parents and a grandmother had sung in gospel groups, and the brothers had been strongly influenced by groups such as the Soul Stirrers, the Golden Gate Quartet, the Fairfield Four, the Sterling Jubilees and the Pilgrim Travelers. The three and other siblings sang together at home, harmonizing on gospel tunes and material by secular groups such as the Everly Brothers.

From the start, the group worked hard, holding three-hour rehearsals and studying with older gospel groups such as the Sterling Jubilees and the Shelby County Big Four. “And so we incorporated a lot of their styles into our singing,” Barry Taylor said. “Because when we first started, we were singing up-tempo, jubilee types of music, but then they introduced us to that old-time Southern gospel, and you could, you could just tremble on the inside when you sang it, it felt so good.”

Today, the Sunlights characterize their music as a fusion of those groups’ influences with the smooth Jefferson County (Birmingham) sound and the slightly rougher Memphis, Tennessee, style. Their original songs fit right in. “If we did an album and put some of our original songs on that, there would be a continuity there that would keep the album on the same frame,” James Taylor said.

While all the members ran their own businesses or held day jobs, they found time to perform in churches and schools. Their fame spread, and they have continued their community concerts and have sung at the National Folk Festival and other festivals and at Carnegie Hall and on the National Mall and have served as U.S. cultural ambassadors, touring Europe, Africa, Canada and Australia. One member of the group is relatively new; Bill Graves replaced Reginald Speight about a decade ago. Other family members, such as Barry’s son Brandon and James’ son Cesar, have also joined the Sunlights onstage in recent years.

“I knew that there was very good talent in the group, and I knew that we were going to do something special because of the talent,” James Taylor said. “Now, at the time we started, I didn’t know exactly to what level or to what extent we would be successful, but as fate would have it, we’ve met some very, very interesting people who found us quite interesting as well and have given us opportunities to present our talents on many different avenues.”

The Birmingham Sunlights, 'The Garden,' In the Garden, Cracker Barrel, 2002

The Birmingham Sunlights, 'Angels Watching Over Me,' from a live concert at Kiwanis Park, Montgomery Alabama, May 13, 2000, recording by Steve Granberger, Alabama Center for Traditional Culture

The Birmingham Sunlights, 'When I Was a Moaner,' from a live concert at Kiwanis Park, Montgomery Alabama, May 13, 2000, recording by Steve Granberger, Alabama Center for Traditional Culture