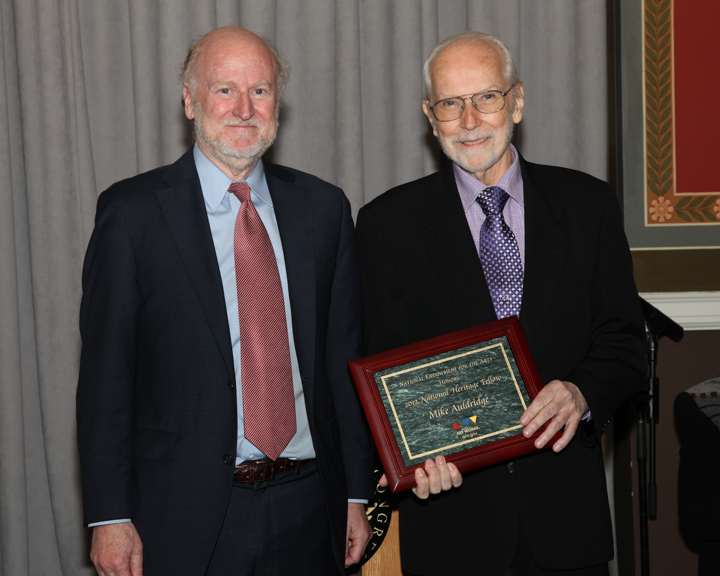 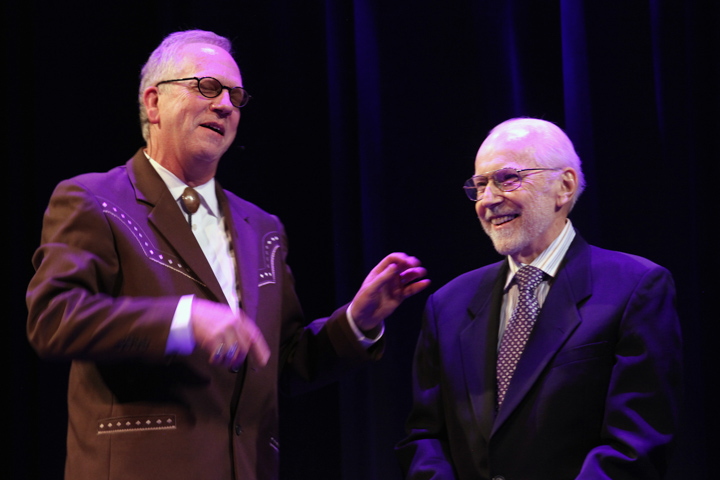 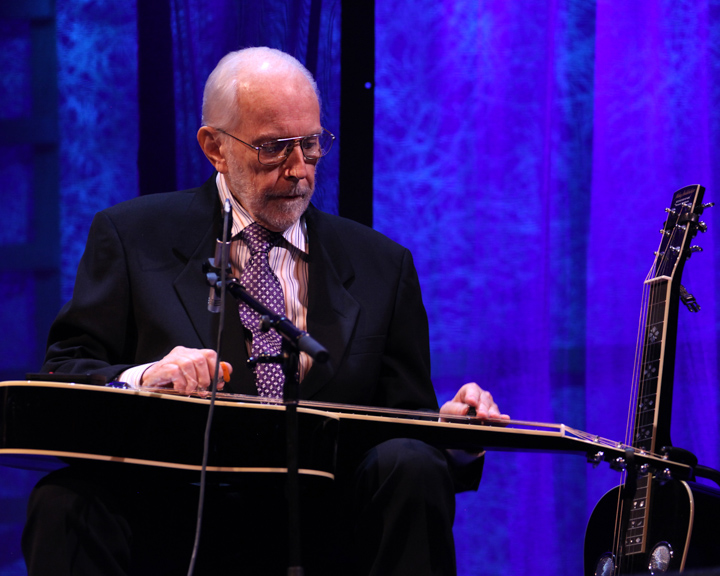 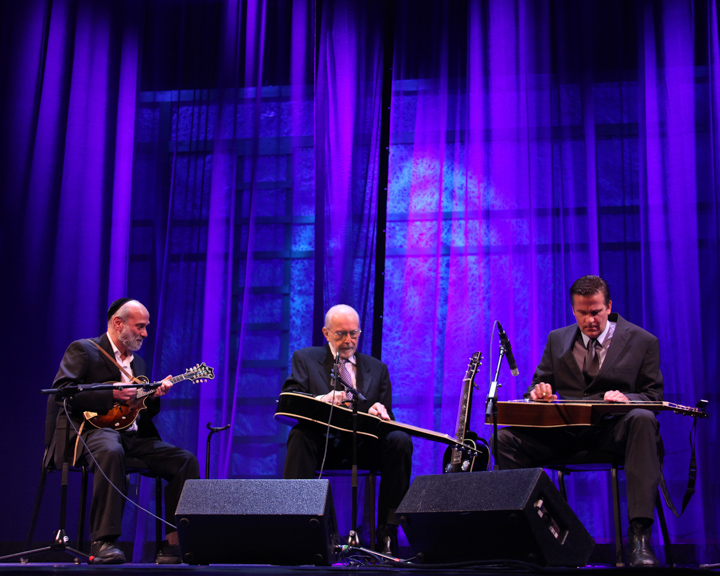 Called by the Washington Post "one of maybe a handful of truly innovative Dobro players in the history of country and bluegrass music," Mike Auldridge's modern approach to the Dobro -- an acoustic resonator guitar played with a slide -- played an integral role in the development of contemporary bluegrass and country music.

Raised in Kensington, Maryland, Auldridge began playing guitar and banjo at an early age before settling on the Dobro at age 17. While the Dobro was used by such musicians as Josh Graves, who performed with Lester Flatt and Earl Scruggs, Auldridge is credited with bringing the Dobro new recognition. 2004 NEA National Heritage Fellow Jerry Douglas said, "Mike changed everything. He phrased differently. He was the first guy to use the Dobro in a more modern way, to phrase it more like a saxophone or some other instrument."

After graduating in 1967 from the University of Maryland, Auldridge continued to play in local clubs in the Washington, D.C., area. In 1969, he joined the band Emerson and Waldron, later called Cliff Waldron and the New Shades of Grass, and in 1971 he co-founded the Seldom Scene, a group he remained with until the mid-1990s. The Seldom Scene, which performed weekly at the Birchmere in Virginia, pioneered the newgrass sound, which incorporated elements of jazz, folk,and rock into traditional bluegrass harmonies. Douglas described the Seldom Scene as changing "the mind-set that bluegrass couldn't be modern music. . . . They made it clear that it was okay to change, that bluegrass wasn't just about who your influences were."

Auldridge's first two solo albums, Dobro and Blues & Bluegrass, demonstrated his versatility; he went on to record more solo albums as well as doing session work on more than 200 recordings with a diverse array of artists including Emmylou Harris, Linda Ronstadt, Patty Loveless, Lyle Lovett, Doc Watson, Ricky Skaggs, Hank Williams, Jr. and Bill Monroe. In addition to the Seldom Scene, Auldridge has performed with a number of other bands, including Chesapeake, the Good Deale Bluegrass Band and John Starling and Carolina Star (which featured three original members of the Seldom Scene). He has also performed with the touring bands of Lyle Lovett and Emmylou Harris.

In 2007, Auldridge was recognized for his contributions to the development of bluegrass with International Bluegrass Music Association's Distinguished Achievement Award.