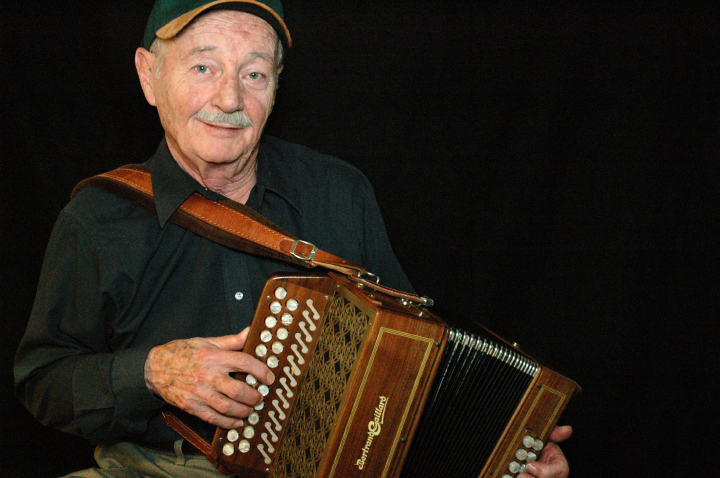 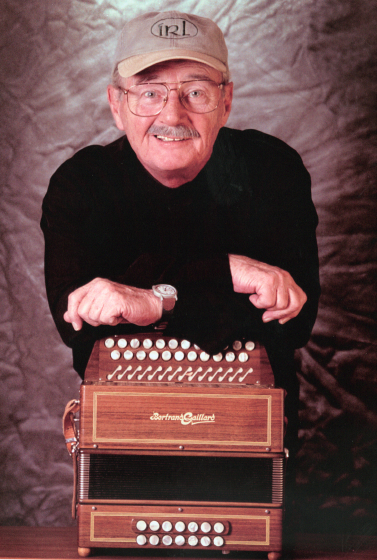 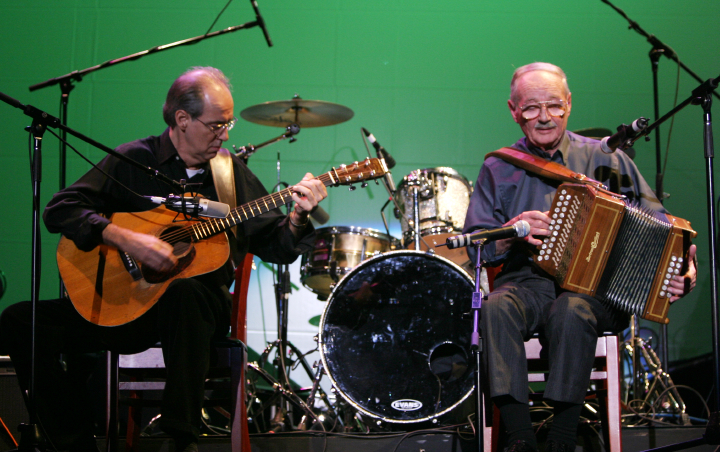 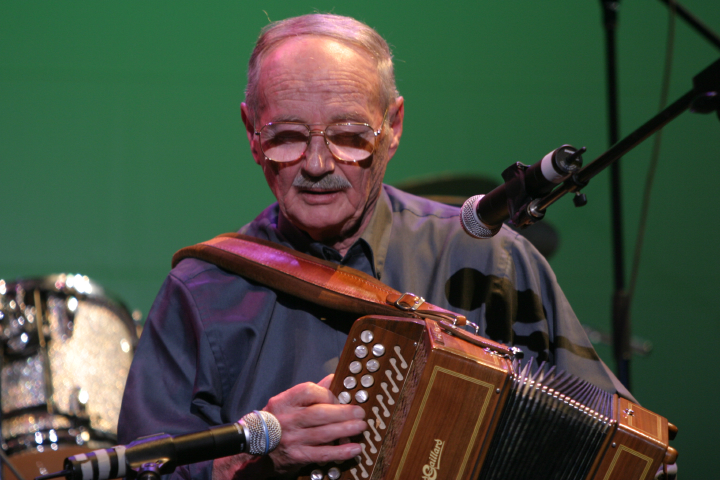 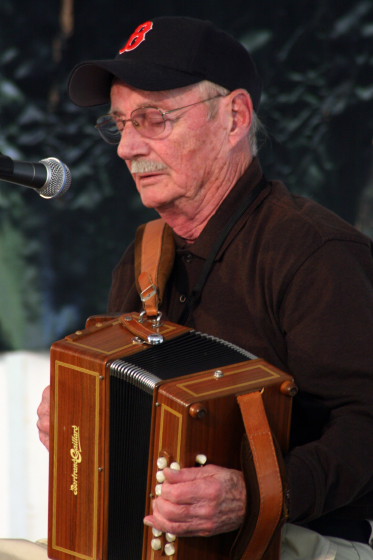 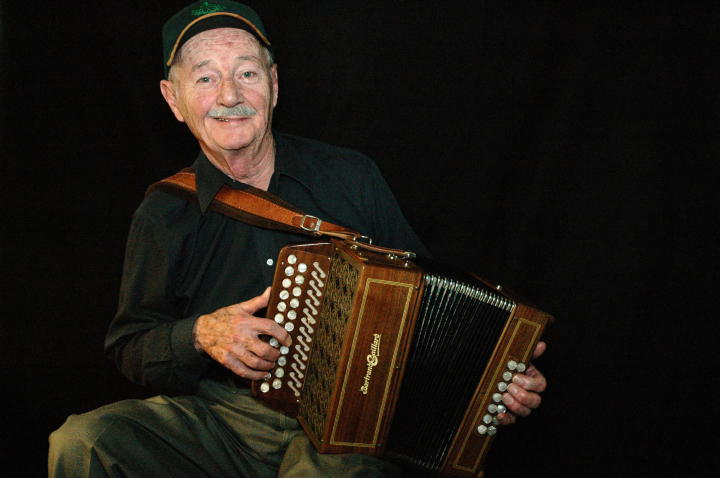 Joe Derrane grew up surrounded by Irish music in the Roxbury section of Boston. As a child, he was fascinated by the diatonic button accordion in a way that he could not explain. His parents hired local musician Jerry O’Brien to come to the house and give Joe lessons. As a senior in high school, he made a number of 78-rpm records, some solo, some as duets with O’Brien. After graduating from high school, Derrane performed for several years in Boston’s vibrant dance halls.

As the popularity of dance halls faded in the late 1950s, Derrane discovered that there was nowhere to play his favorite music. In order to keep working as a professional musician, he mastered the more popular piano accordion and performed in bands that catered to Italian, Polish and Jewish audiences. He reveled in being able to continue playing for audiences, though he always held a day job.

In 1986, soured by a bad experience with a supper club that canceled a long-term arrangement, Derrane broke up his band and quit playing altogether.

In 1993, his early recordings were reissued on CD, which resulted in a revived interest in his music. He was invited to play the next year at the Washington Irish Folk Festival in Wolf Trap, Virginia. Derrane didn’t even own a button accordion, but he got hold of one and relearned the instrument. He had intended the performance to be his last, but it went over so well that he continued performing and recording. In 1995, he played at the White House for President Clinton and the prime minister of Ireland.

“You know, even though I didn’t own a button box for so long, Irish music never left my head,” he told an interviewer. “But getting the button box was like saying hello to an old friend you hadn’t seen in a while. I’m back to my first love.”

And having returned to his original instrument, Derrane was not content to repeat himself. “I’ve been exploring the box in a way that I’ve never done before,” he told NEA interviewer Mary Eckstein. “And what I have found out is that the boxes have more capabilities than people would expect. This applies to a lot of the musicians as well. What I find is that there are many box players, some really wonderful box players, who tend to accept the status quo, if you will. I would urge the young box players to really learn your instrument. Learn its full potential. Don't be content with just learning and playing the tunes — that's fine, it keeps the tradition going, but it doesn't do anything much for them as individual players. If you really learn, really explore the box, in so doing you will explore your own potential, and it's amazing what can happen.”

Joe Derrane talks about his early performances at parties know as kitchen rackets during the war years, Alexandria, Virginia, 2004, interview by Alan Govenar