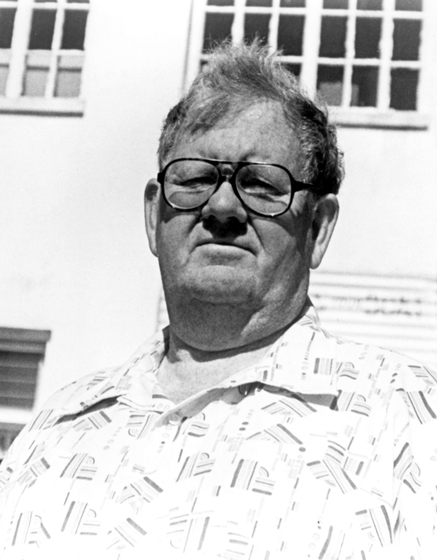 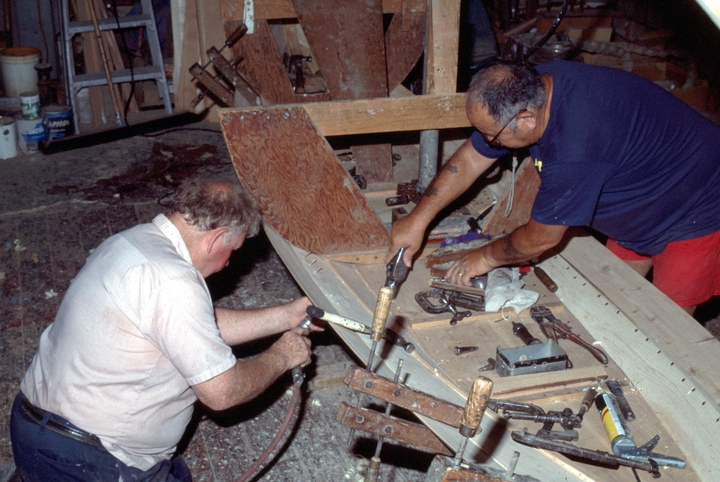 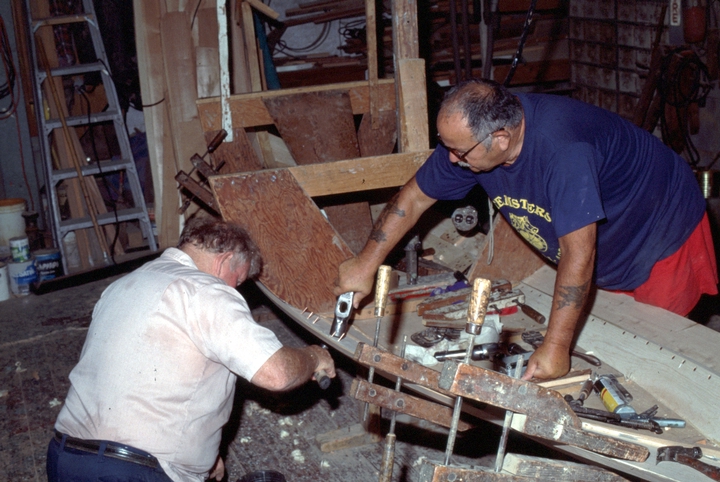 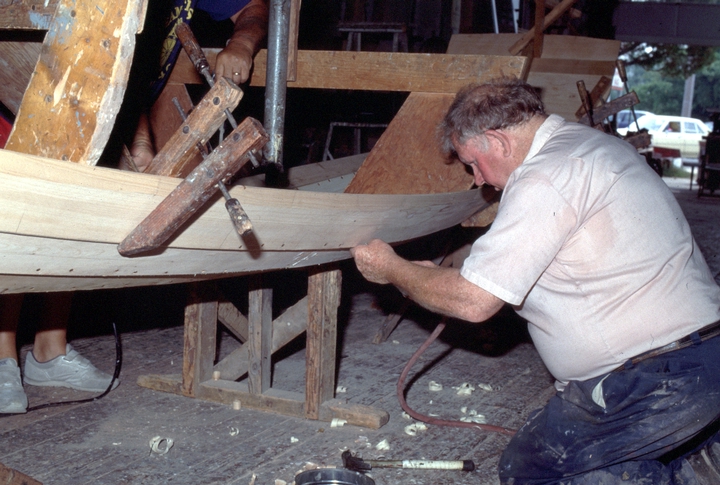 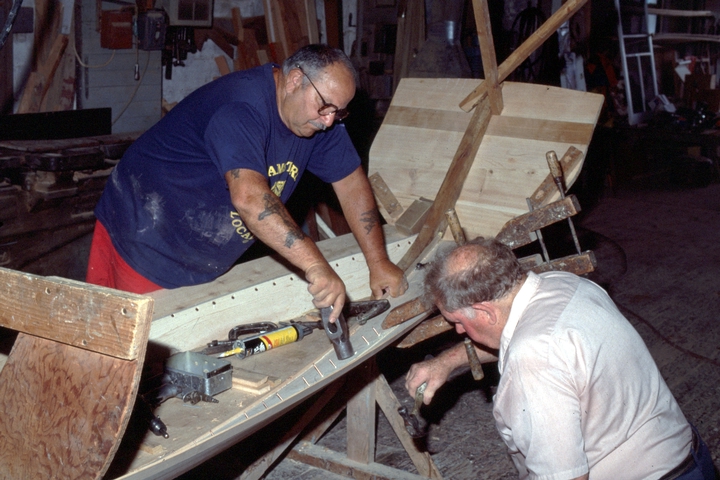 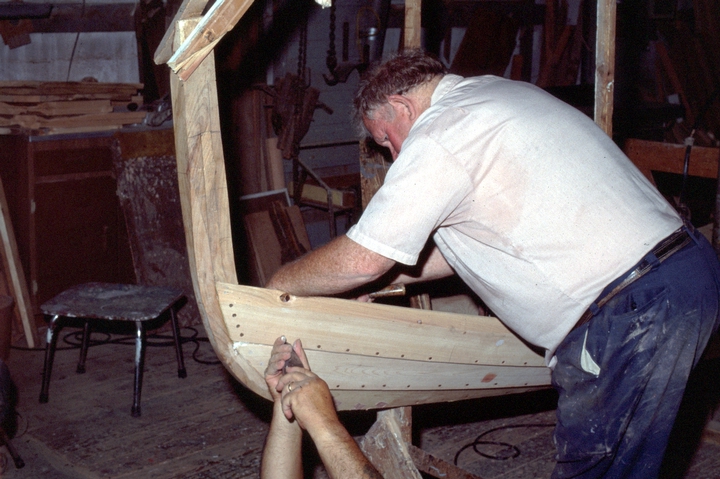 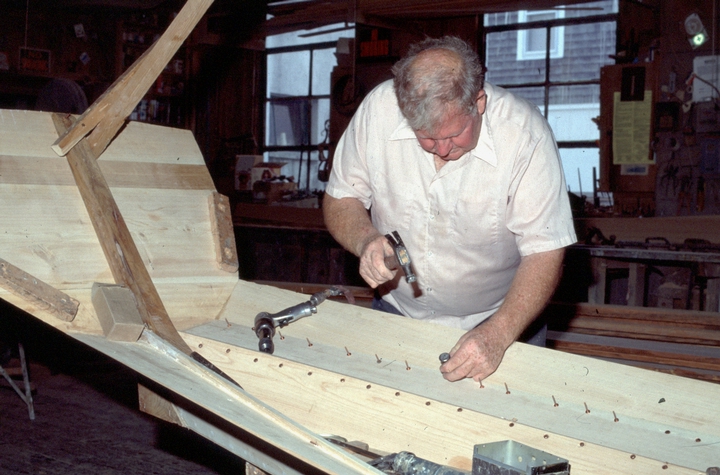 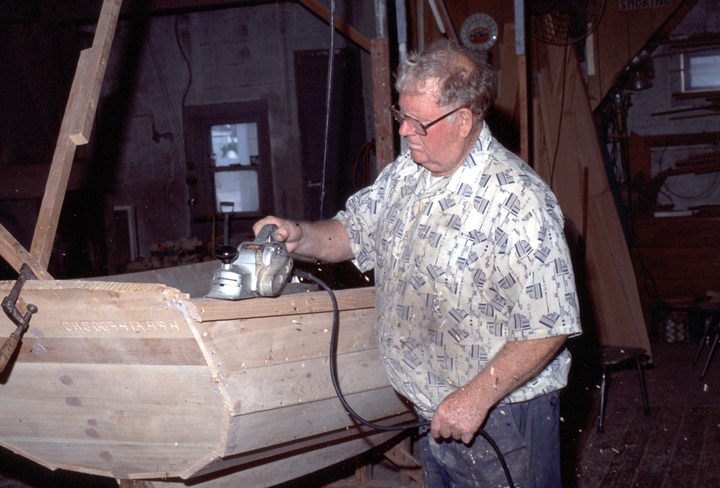 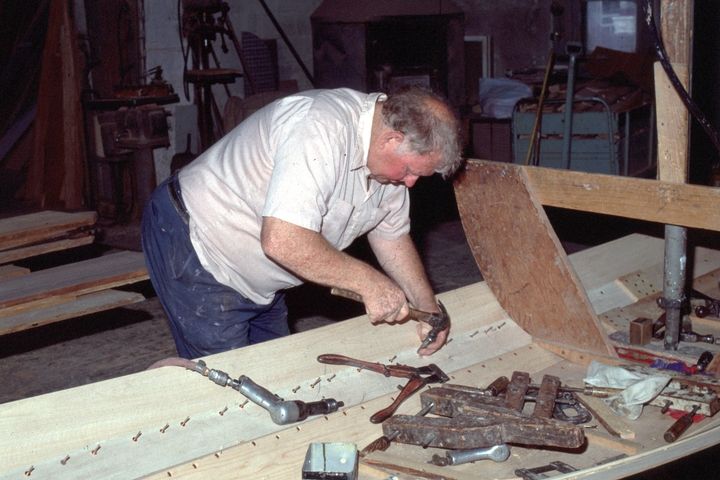 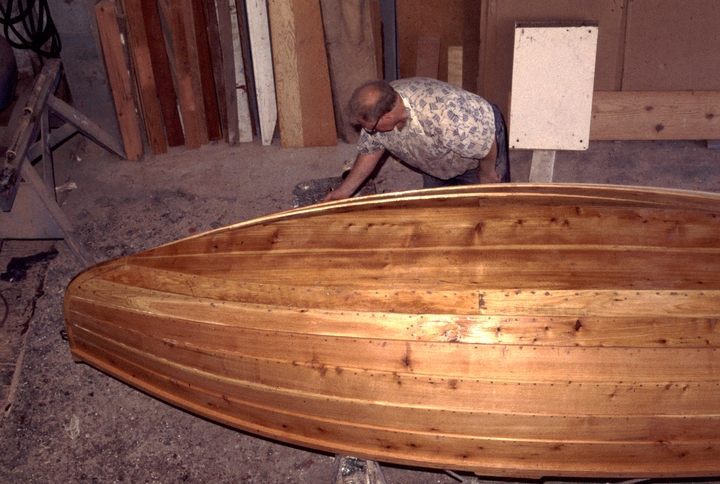 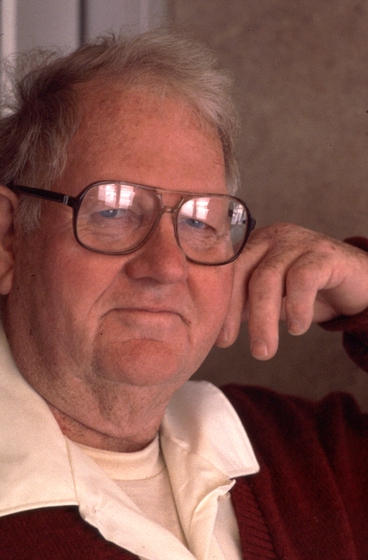 Charles E. Hankins was born and raised along the New Jersey shore. At an early age, he started helping his father, Charles M. Hankins, in his boatyard to make Sea Bright skiffs, a type of wooden boat well suited for the coastal area where they lived. Initially, he was able to do only small tasks, but he watched closely as his father worked. Charles built his first boat when he was about 15 years old. During World War II, he left the boat shop for three years to serve in the United States Coast Guard. When he was discharged, he returned to work with his father and older brother, James.

The Sea Bright skiff was first built in the 1830s in the area known as Sea Bright, just below Fort Hancock in Monmouth County on the Jersey shore, where there were no inlets of calm water and boats had to be launched directly off the beach into pounding surf. Fishing was vital to the livelihood of local communities, as were lifesaving capabilities in a region where shipwrecks were common. In response to these needs, local boatbuilders applied their time-honored skills to the creation of a new type of boat. Its flat bottom with curved rocker and rounded or "sheer" sides let it skid over the sand and turn easily instead of upsetting. Its slanting stern allows the waves to go under rather than into the boat when it is being taken ashore, and its relatively light weight and flexibility made it unlike any other boat in the world. Over time, the boat became so admired and so associated with the town where it was created that it took the Sea Bright name. Although the Sea Bright skiff has been fine-tuned by several generations of boatbuilders to fit changing local needs — from fishing to rum-running during Prohibition to lifesaving today — its basic form has remained the same.

Hankins' father worked for several years with Charles Huff, a noted boatbuilder, around the turn of the twentieth century. In 1912, the elder Hankins established his own business and created an identity as a boatbuilder to meet the needs of his clientele. Although fishermen utilized 33-foot skiffs to get out beyond the breaking waves and set nets, rum-runners preferred 28-foot skiffs outfitted with surplus airplane engines from World War I. Hankins said that his family sometimes built pursuit boats for the Coast Guard so that they were able to chase and get up alongside the rum-runners.

Hankins father began supplying the Lifeguard Service with these skiffs in the 1920s. For lifeguards, Hankins said, the boat needed to be smaller to facilitate greater maneuverability in their efforts to control crowds, patrol for sharks and debris and sometimes pick up shipwreck victims. The boats are also used for lifeguard training, drills and competitive tournaments.

After the deaths of both his father and his brother, Hankins took over the family business. With the help of a full-time assistant, he spent two weeks making each skiff. Over the years, he made some subtle but important changes to the skiff's design to meet the changing needs of lifeguards. He designed a longer boat to produce more "glide" in lifeguard tournaments. His Sea Bright skiffs are 18 feet long, one foot longer than the boats made by his father. He also designed a special "competition" oarlock that is less dangerous than the horseshoe prongs of the older oarlocks. Other features of the boat's design remain unchanged.

The average life of a Sea Bright skiff is twenty years. On occasion, the boats find extended life beyond the ocean: for example, a restaurant in Point Pleasant uses a skiff for its salad bar. Hankins' reputation as a boatbuilder grew considerably; he received orders from Rhode Island, Nantucket, Long Island and as far away as Maryland, Florida, Alaska, the Bahamas, Europe, South America and Greenland. Hankins made more than a thousand boats. Two Hankins boats (one by him and the other by his father) are on permanent display at the Mystic Seaport Museum in Connecticut.