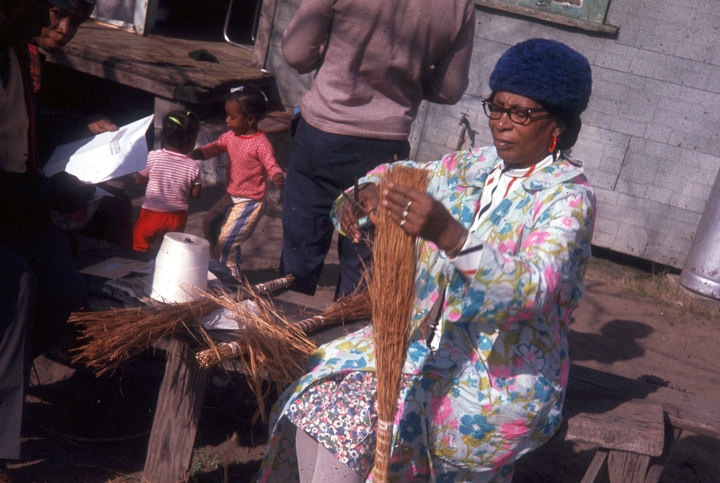 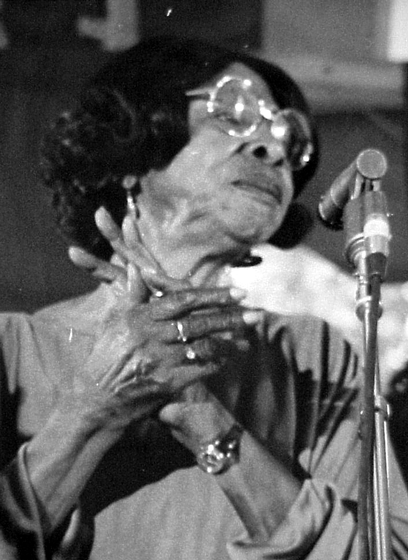 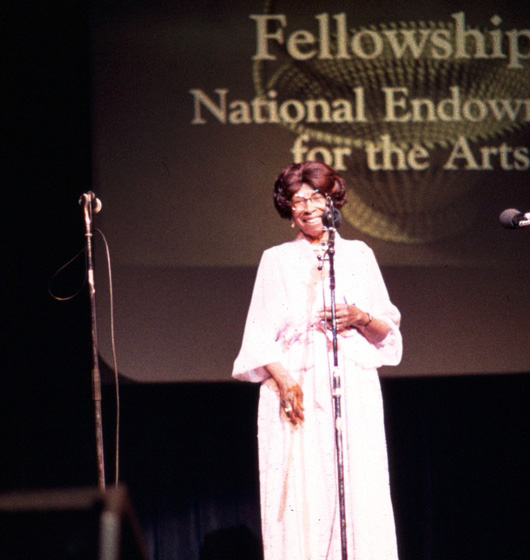 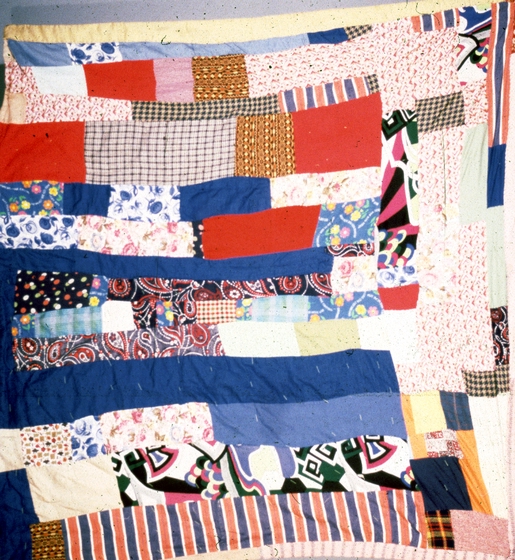 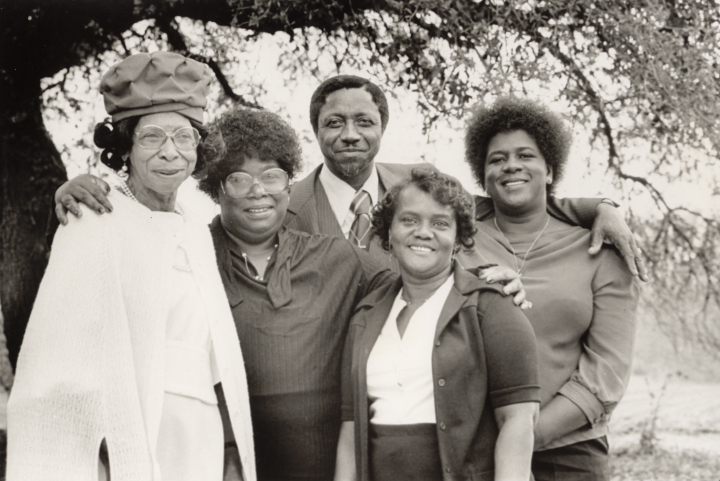 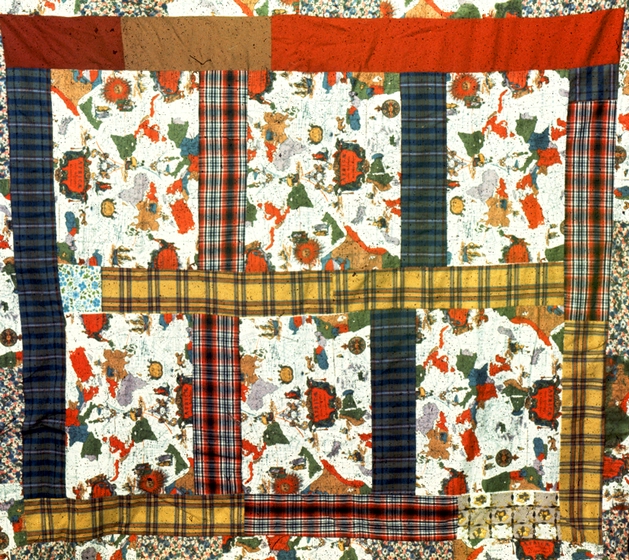 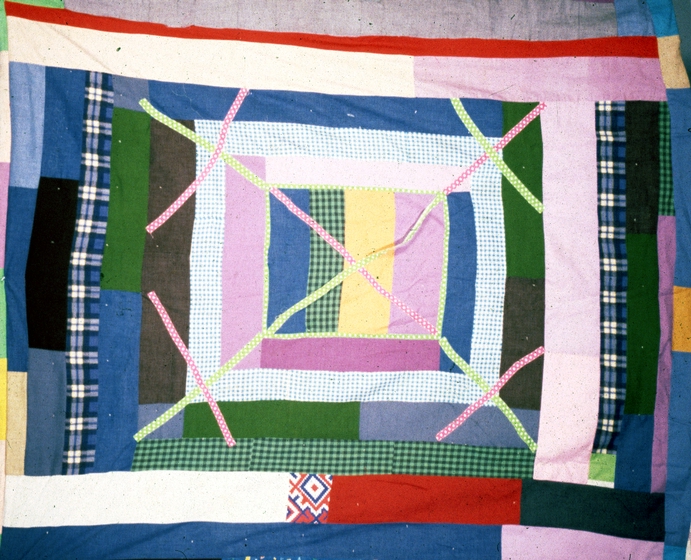 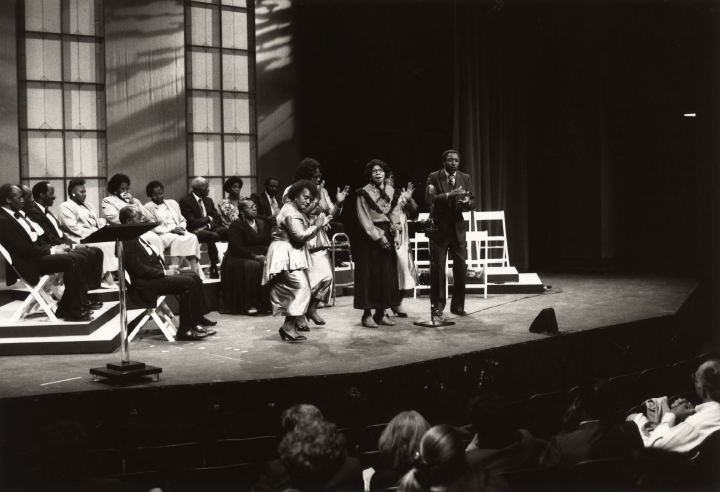 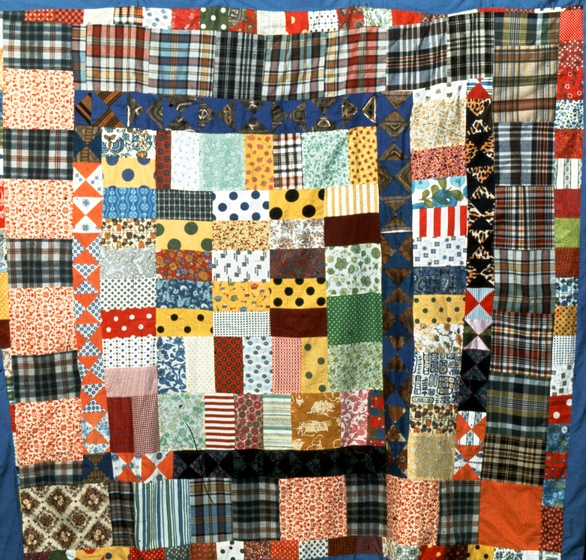 Janie Hunter was a member of a large singing family on Johns Island, South Carolina, one of the Georgia sea islands. Her father, Joe Bligen, a fisherman and part-time farmer, was remembered as a great singer and song leader in church and in Moving Star Hall, the praise house that remains active on the island as a place of prayer services, social gatherings and singing. The people of the Georgia sea islands are noted for their preservation of African cultural influences in their religious music and customs, as well as in games, work, stories and craft skills. The first collection of black spirituals was begun there during the Civil War.

Hunter said that many of the people she knew growing up had distinct memories of the past, but were often reluctant to talk about it in public. "They feel so embarrassed to explain about it. They think people are going to look down on them as nothing. But I always say 'I am what I am,' and I want my children to know that when I'm gone, they can still teach their children. When I was a child growing up, my parents and grandparents taught us their life stories. Some of my great-grandparents came up in slavery times, and these stories, folk tales and songs that I know, it's from way back in slavery times. And what I know, I try to teach my children — my seven daughters and six sons, my 95 grandchildren and 24 great-grands. I'm trying to teach this generation so these stories won't die out. I think the past is very important to understand."

Hunter was the matriarch of her family and was multitalented. She carried in her memory a collection of animal stories, many interwoven with little songs. They are about Fox and Rabbit and Partridge and Rabbit. They teach the ways of the people, and were often used for the amusement of children and adults, but they also showed the uses of wit and logic. In addition to her skills as singer and storyteller, she was a quilter, notable for a color tonality and design arrangement characteristic of the Georgia sea islands and reminiscent of West African design. She was also a maker of sturdy brooms and a keeper of folk medicine techniques and beliefs.

Throughout her life, she was an active member of Wesley Methodist Church and Moving Star Hall, and was instrumental in keeping the older religious songs alive. In 1964, she became part of a touring group from Moving Star Hall and performed at the Newport Folk Festival, as well as at other festivals and universities around the country, including the University of California at Los Angeles and San Francisco State College. Hunter was featured on three Folkways albums — Sea Island Folk Festival, Been in the Storm So Long, and Johns Island, South Carolina: Its People and Songs — and devoted herself to the preservation of her community's cultural traditions.

"As long as people want to hear them, and they got that voice and can do it, they should go," she said about the Moving Star Hall Singers. "I want to see them go on. It means a lot to me. There's nobody else doing the thing we're doing." More important, she was an advocate for the needs of her people. "I think we should have a special place on the island and a certain time to meet for the older people to teach the songs and games."

Discography
Hunter, Janie, the Moving Star Hall Singers, and Alan Lomax. Been in the Storm So Long. Smithsonian Folkways SF 40031.