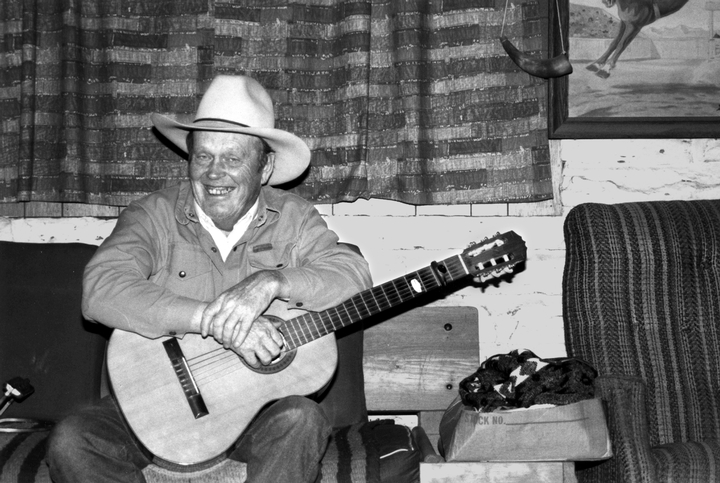 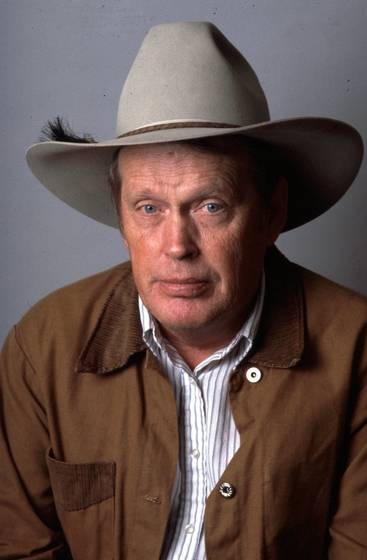 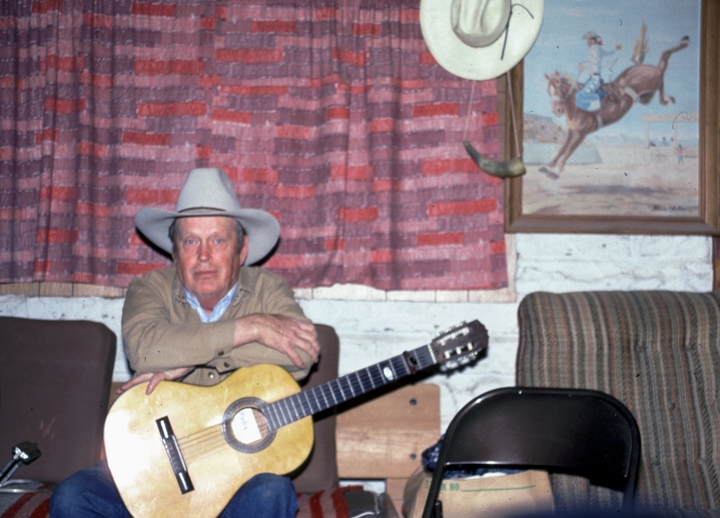 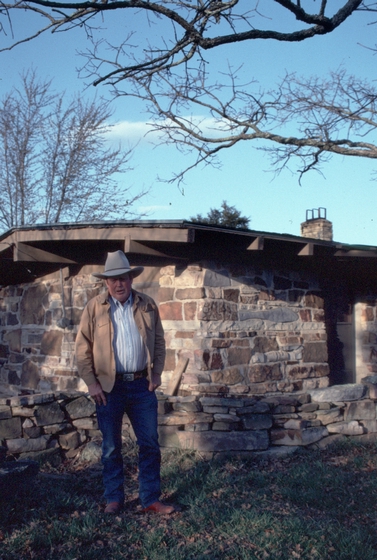 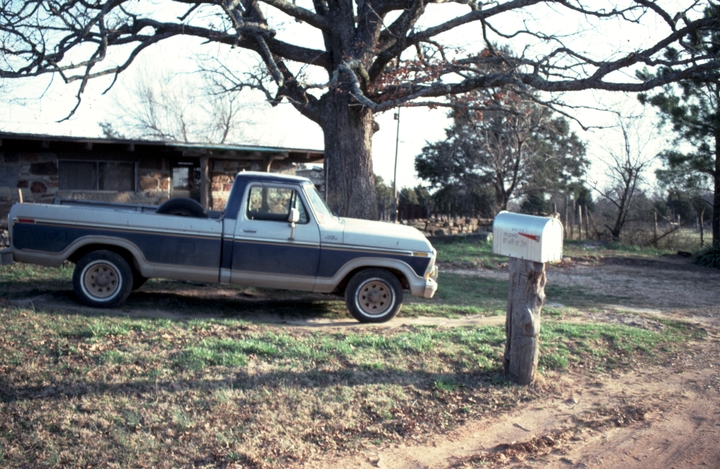 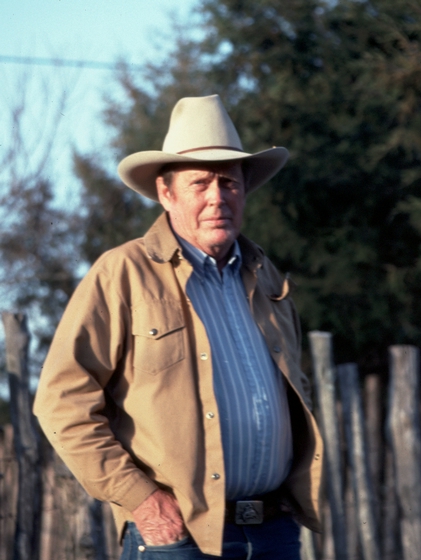 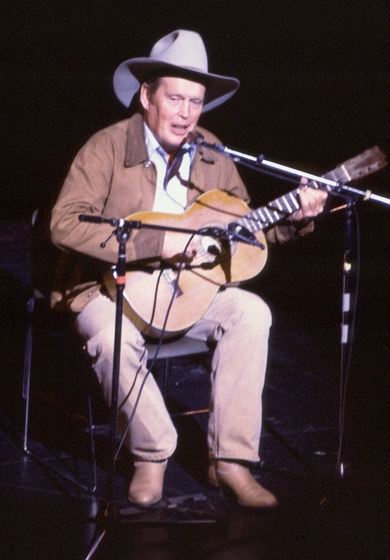 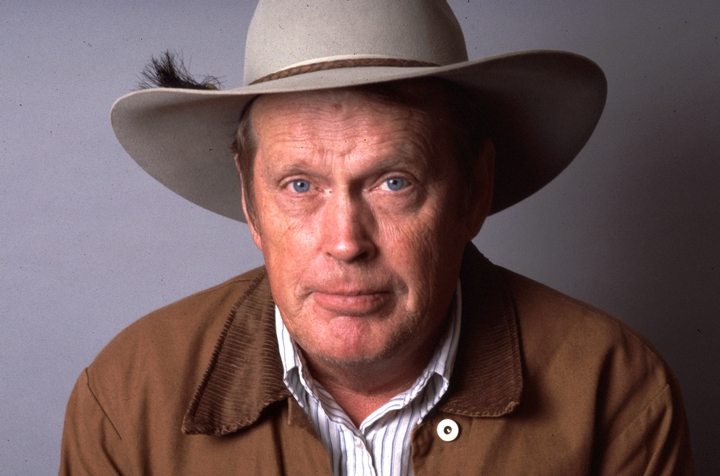 Minneapolis, Minnesota, might seem an odd birthplace for a singer of cowboy songs, but Glenn Ohrlin said they were always around when he was growing up, and he was singing them by age 5. "In Minnesota, where I was born," Ohrlin said, "everyone sang cowboy songs, even my aunts and uncles. My father was musical; my mother wasn't, particularly. I used to listen to the radio a lot. When I was growing up in the 1930s, every reasonably big radio station had its own singing cowboy. In those days, it wasn't too hard to find one. If a station wanted a cowboy singer, they'd go out and find a working cowboy who knew a few songs."

Ohrlin started to play the guitar when he was about 10 years old and became interested in horses. "My mother's folks always had a lot of horses," he said. "They used to trail broncs from Montana and North Dakota and sell them to the farmers. And even when I was a little boy, I was fascinated by the horses. I've never been too interested in anything else in my whole life."

When he was 14 years of age, Ohrlin's family moved from Minnesota to California. Two years later, Ohrlin left home to become a buckaroo (working cowboy) in Nevada. He often made extra money by painting the words "Welcome Cowboys" and pictures of broncos and bull riders on the windows of local establishments that wanted the business of rodeo cowboys.

Ohrlin sang in an unornamented Western style, accompanying himself on the guitar with understated rhythms, sometimes embellishing his introductions with his harmonica. Most of his repertoire stemmed from the period 1875 to 1925 and included traditional British ballads carried west, sentimental melodies, journalistic poetry, bawdy songs, hobo ditties and border Spanish tunes he learned as a working cowboy. He also performed a number of folk songs that he learned while in the Army during World War II, as well as many popular country and Western songs.

Over the years of doing cowboy work and collecting cowboy songs and lore, Ohrlin put together a book, The Hell-Bound Train, published by the University of Illinois Press in 1973 and containing one hundred of his favorite cowboy songs and poems. He also produced an album of the same name that consists of cowboy lore and songs.

In 1983 and 1984, Ohrlin was host and a performer for The Cowboy Tour, a group of eight working and retired cowboys who traveled over 30,000 miles by road in the Western United States, bringing tall tales, fiddling, songs, jokes and cowboy poetry to small towns with ranching traditions. During that period, he also worked with a group of Western folklorists who organized the successful Cowboy Poetry Gathering in Elko, Nevada, in 1985. Throughout his life, Ohrlin has preferred to travel by pickup truck with a "highway rule": If there was more than one road to a place, he always went by the one he had never traveled, even if the distances were longer and the road narrower. After several years in Nevada, Ohrlin moved to Mountain View, Arkansas, where he operated a cattle ranch and lived in a stone house that he built.