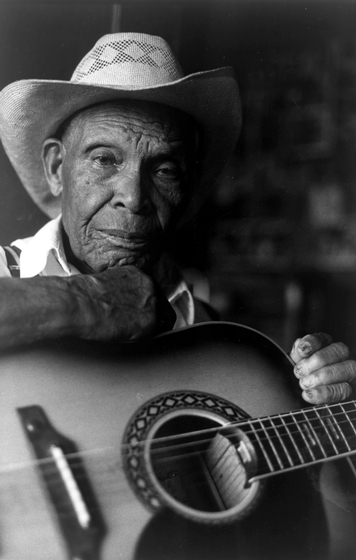 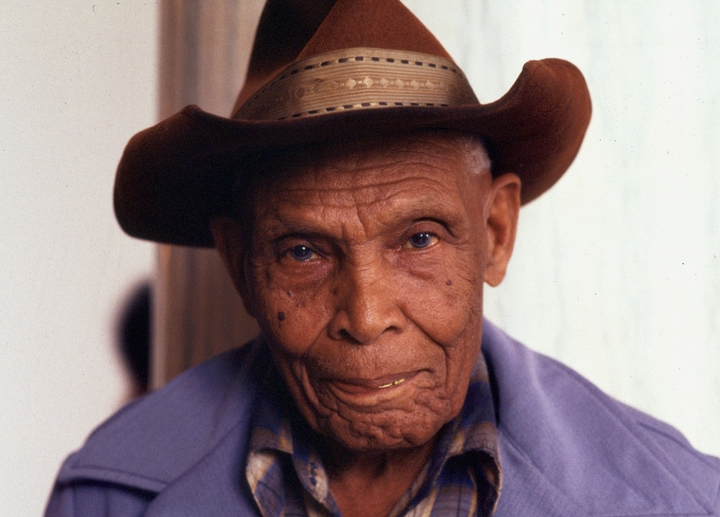 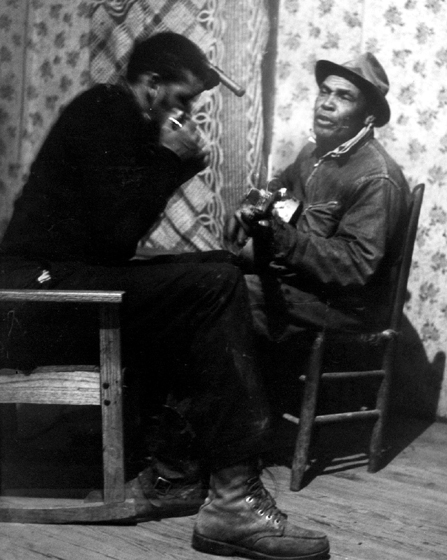 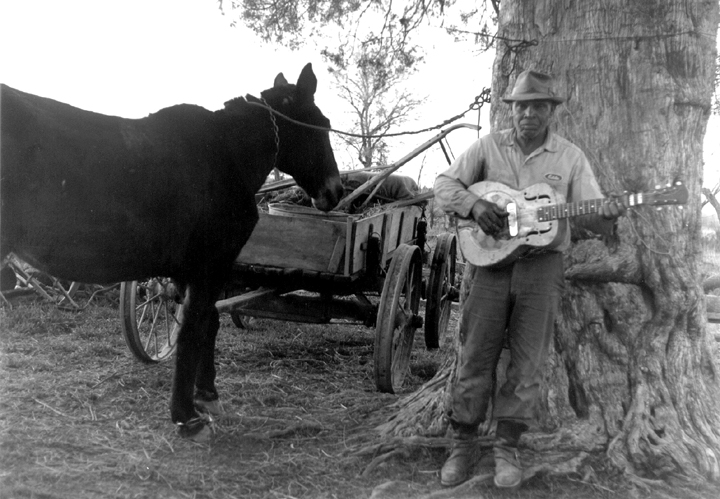 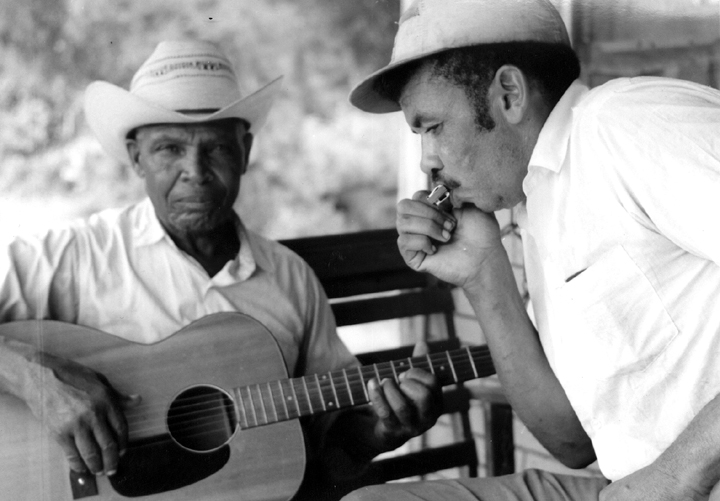 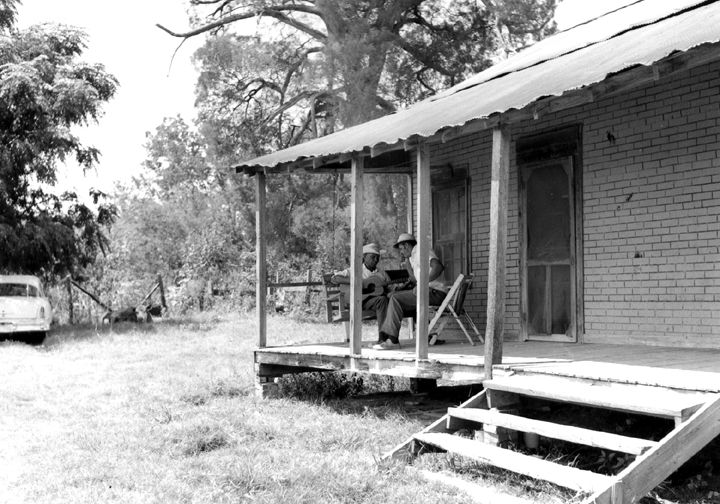 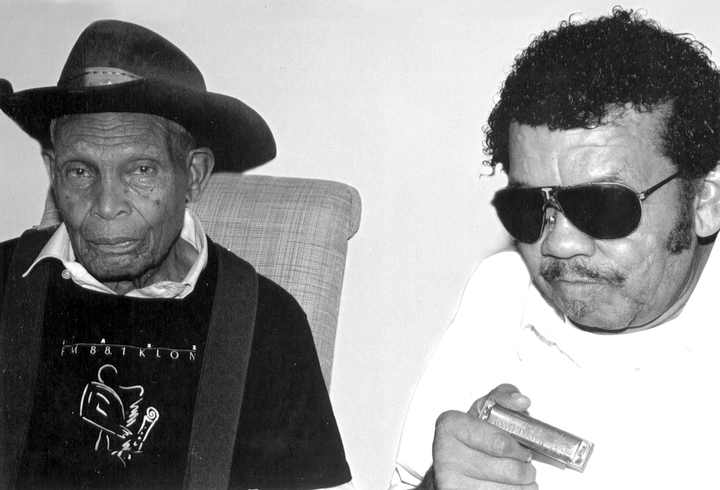 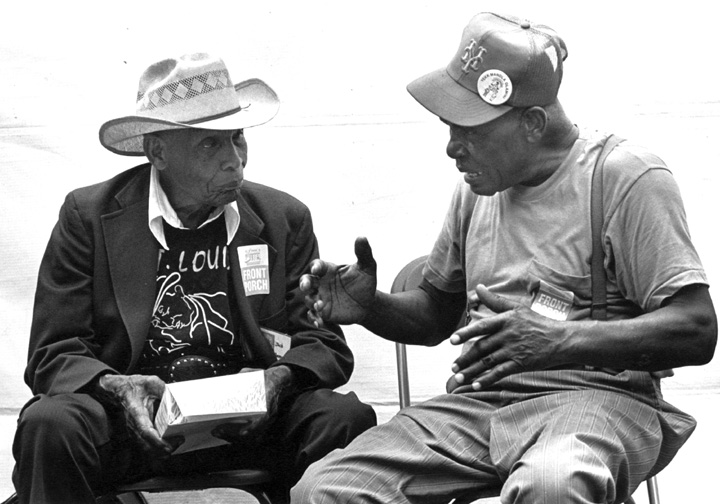 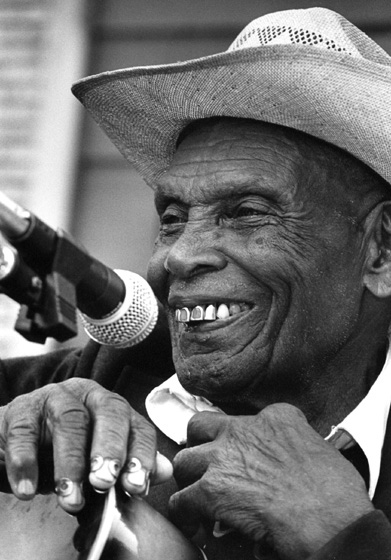 Jack Owens was the son of Celia (or Celie) Owens and George Nelson, who abandoned his family when Jack was 5 or 6. The child grew up in a musical household in Bentonia, Mississippi, headed by his grandfather Samuel Owens. "When I was growing up," Jack Owens said, "I fooled around on the guitar. My old folks had a guitar and I would drag it around when I was crawling. When I got to crawling on the floor, dragging the guitar, the strings would break, and I just crawl and crawl. The old folks could play. My uncle, Will, he was a head player, but all of them could play. And I played around and played around until I learned. I stayed in the cotton patch in the fields, and I just kept playing."

Owens learned at least the rudiments of several instruments but settled on guitar and taught himself to play blues. He supported himself as a sharecropper by day and as proprietor of a small country "juke house" on weekends. He'd clear the furniture out of one room of his home so that people could dance, and his wife, Mabel Owens, sold sandwiches and drinks. For a time, he sold bootleg whiskey but eventually was able to get a liquor license.

After people arrived, Owens would unplug his jukebox, get out his guitar and sit down with Benjamin "Bud" Spires, his harmonica player. Together, they'd perform old country blues, such as "It Must Have Been the Devil," a favorite among people in his. "They'd be here every night," Owens said. "But I told them don't come till Friday evening. Some of them come in every now and then through the week. I get my stuff on Friday evening. Get a hog or goat or something like that and kill him and sell him there, barbecue and make sandwiches out of it. The jukebox, that belong to me. You see, I got it rented here. I don't do too much playing when it's going, you know. I turn it off and play sometimes. Yessir, we have plenty fun up here. Start on Friday evening and run till over Sunday night."

Owens was an exponent of a style of blues that developed in an isolated region between Jackson and Yazoo City, on the edge of the Mississippi Delta. Its best-known exponent was Neremiah “Skip” James, a contemporary of Owens’ who recorded for the Paramount record label of Grafton, Wisconsin, in the early 1930s. The style is characterized by high melismatic singing and complex melodies as well as intricate, minor-keyed guitar parts and often haunting lyrics with themes such as loneliness, death and the supernatural. James' singing was quite delicate; Owens' style was rougher, more suited to his audiences in Bentonia, where he lived his entire life.

Owens did not record in the blues boom that began in the 1920s. After he was introduced to folklorist David Evans in the 1960s, Owens recorded and journeyed to festivals, though he preferred to stay home, where he often performed with Spires. The nearly blind musician, son of Chicago bluesman Arthur "Big Boy" Spires, learned to play the chromatic harmonica after Owens bought him one in the early 1960s. He accompanied Owens with a droning chordal style that complemented the overall country blues sound. Owens continued to perform until shortly before his death in 1997, when he was about 92 years old. He loosened up his fingers with a shot of his favorite gin, which he identified as "Hog Mouth," because of an image on the label.

Discography
Owens, Jack. It Must Have Been the Devil: Mississippi Country Blues by Jack Owens and Bud Spires. Testament TCD 5016.