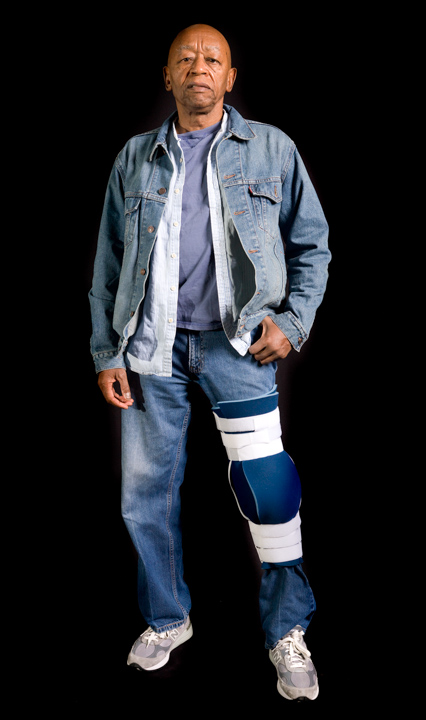 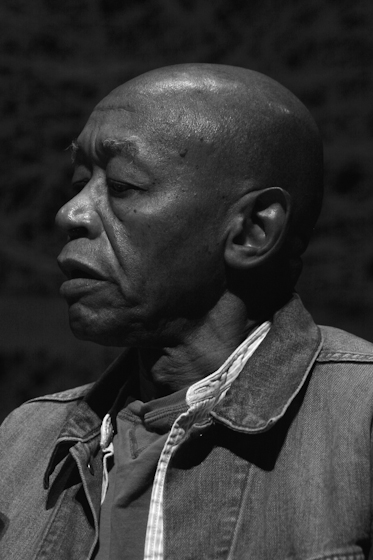 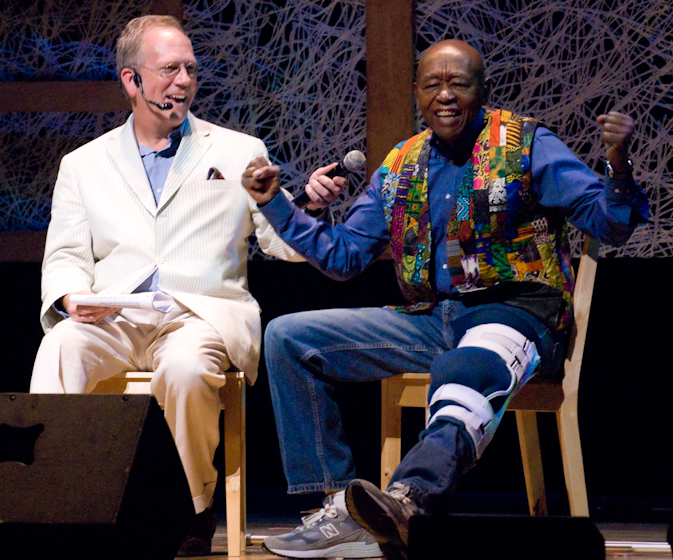 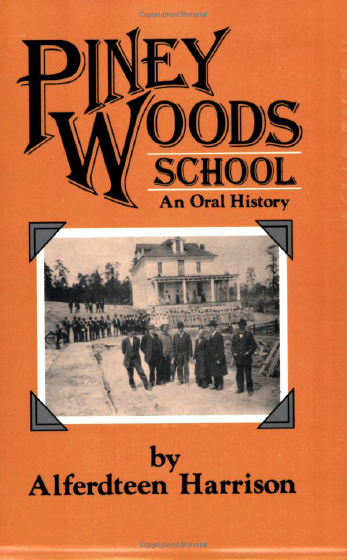 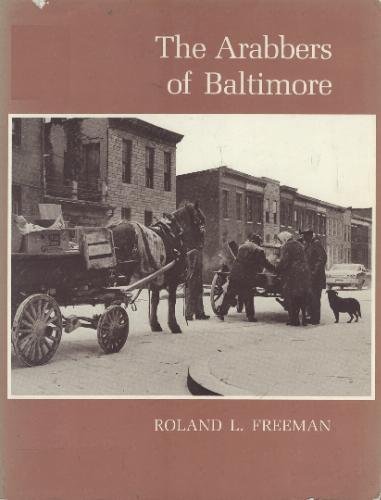 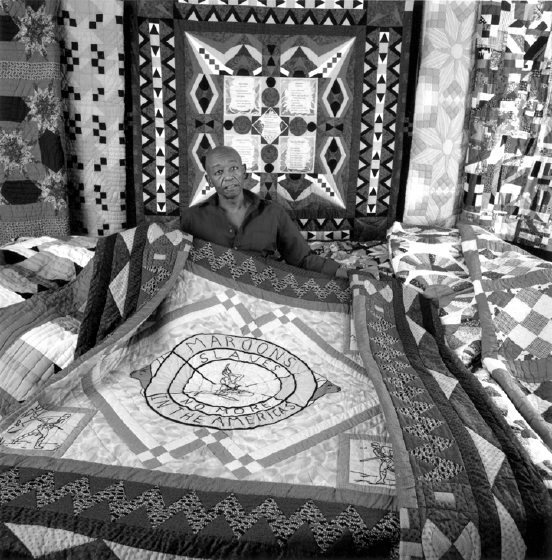 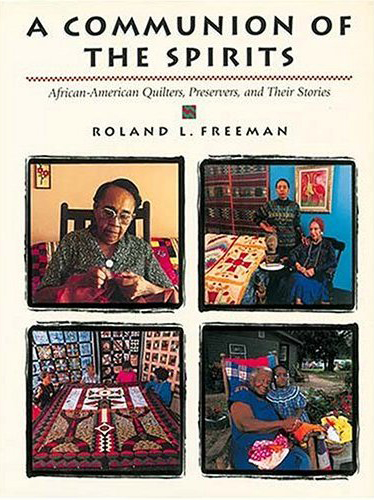 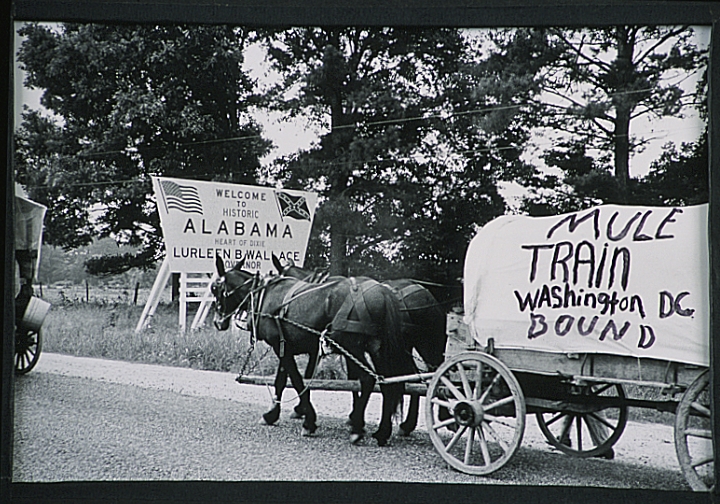 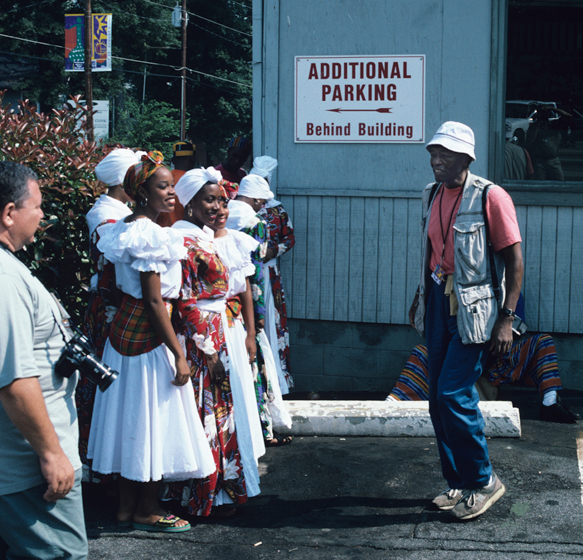 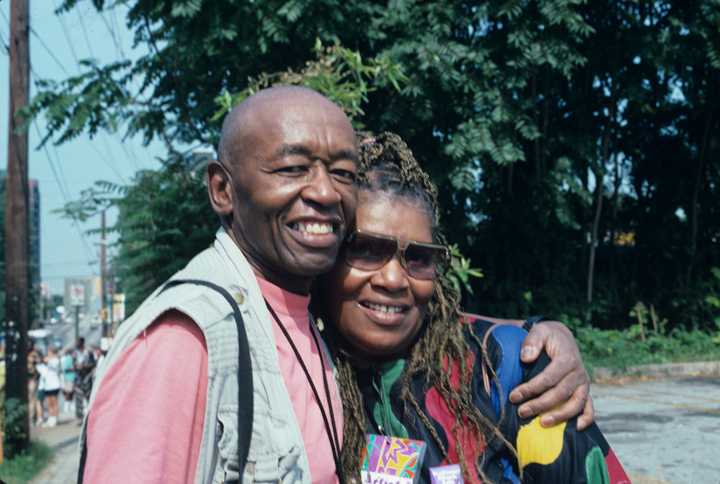 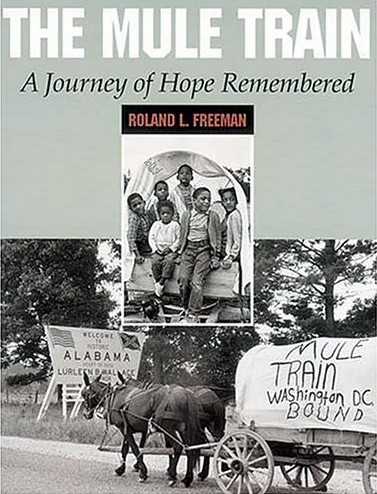 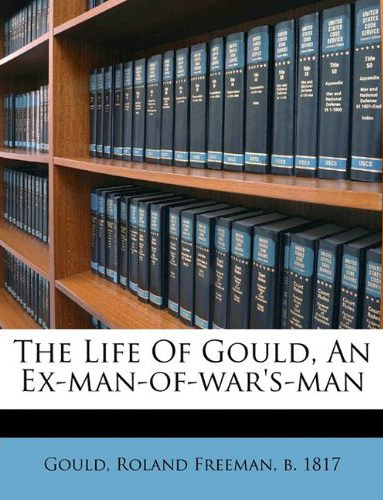 Roland L. Freeman began selling vegetables from a pushcart in his native Baltimore, Maryland, when he was 8 years old. At 12, he worked with “arabbers,” who sold fruits and vegetables from horse-drawn wagons. He also spent time living on a family-owned tobacco farm in Charles County.

An early influence was the African American author and folklorist Zora Neale Hurston, whom Freeman met when he was 14. He became interested in photography as a hobby while serving in the United States Air Force from 1954-58 in Europe, where he met and was inspired by black revolutionaries. His early influences also included the African American photographers Gordon Parks and Roy DeCarava, who collaborated with poet Langston Hughes on the book The Sweet Flypaper of Life.

The 1963 March on Washington inspired Freeman to become a professional photographer. “I wanted to say something about the times in which I was living, and that’s what I’ve been doing ever since,” he told NEA interviewer Mary Eckstein. He joined Magnum, a photographers’ cooperative, worked as photo editor of D.C. Gazette and covered Capitol Hill and the civil rights movement for Time magazine. He documented the Poor People’s Campaign, including the Mule Train from Marks, Mississippi, to the nation’s capital.

Freeman’s association with the Smithsonian Institution’s Center for Folklife and Cultural Heritage began in the early 1970s, when he worked as co-director of the Mississippi Folklife Project. As a research associate and field research photographer for the center, he has documented craft traditions. His interest in African American quilting led to two books, Something to Keep You Warm and A Communion of the Spirits: African-American Quilters, Preservers, and Their Stories.

When Freeman became a professional photographer, his grandmother, who had once been an arabber on the streets of Baltimore, encouraged him to “tell our story and do us proud.” His documentation of that tradition led in 1990 to “Arabbers of Baltimore,” an exhibition at the Baltimore Museum of Art, and a similarly titled book. His work, often in collaboration with folklorists and cultural historians, has led to a number of other national and international touring exhibitions and books.

“I’m interested in traditional folk life practices,” Freeman told the NEA’s Eckstein. “And in a lot of places in the South, a lot of those folklife practices are closer to what they were fifty to a hundred years ago than in a lot of other places. The South just turns out to be someplace that I went for the Smithsonian, saw what I saw, and started documenting it. And I’ve been doing it ever since.” A key aspect of his documentation is building relationships with his subjects. “When you accept the people who you are studying as your friends and extended family, you develop a different relationship than if you look at them as subjects or informants.”

In addition, Freeman has taught what he calls “a very innovative course called ‘Community Photo Documentation,’ which is designed to give kids, mainly white kids, cross-cultural experiences. It’s all about multiculturalism and helping people to better understand and appreciate other people’s differences. … I teach all over the country, wherever a university is willing to let somebody teach a no-nonsense course and demand that the students come to every class. And that’s not that often.”

Through the Group for Cultural Documentation, an organization he founded and of which he serves as president, Freeman is engaged in “While There’s Still Time,” a photographic study of the African diaspora.

Roland L. Freeman talks about his work as a photographer documenting folk and traditional arts, interview by Alan Govenar, September 19, 2007

Roland L. Freeman answers the questions 'What is your approach to photographing tradition? Do you feel it's different than the other work you do?' Interview by Alan Govenar, September 19, 2007