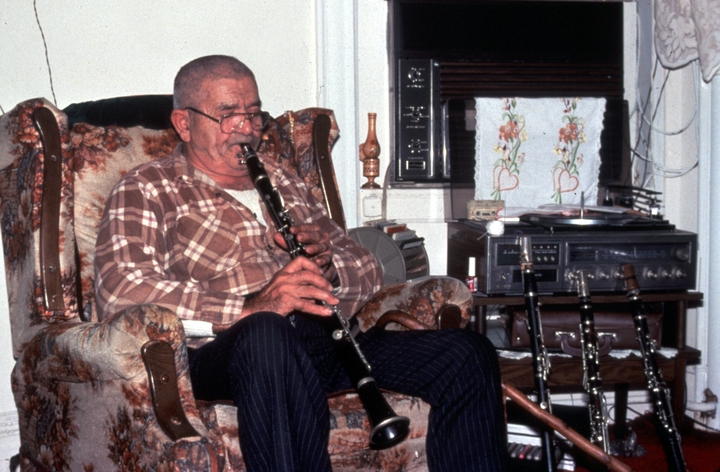 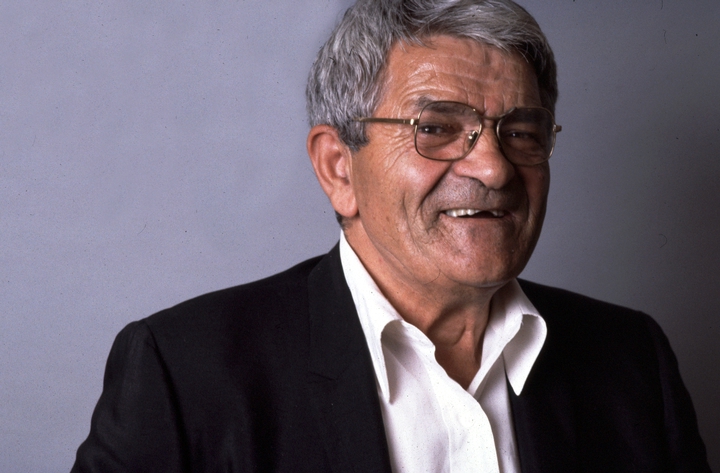 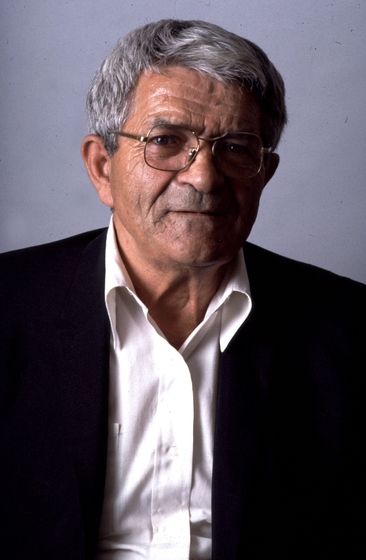 Periklis Halkias began playing the clarinet at the age of 8 while growing up in in the Pogoni region of Epiros, a rugged and mountainous area of northwestern Greece bordering Albania. When he was 10 he got his own instrument, a red clarino (Greek clarinet) as pay for working in the slate quarries for two months. His parents discouraged him from playing the clarinet though, fearing he might develop health problems, and at age 12, Halkias left home. Within a year, he was playing solo clarinet at small weddings, and by the time he was 17, he was working regularly as a clarinet player, often accompanied by four or five other musicians, at celebrations in villages and towns throughout Epiros.

In the 1930s, he moved to Athens, where he played at the Elatos and Zhangos clubs, two of the most prestigious venues in pre-World War II Greece. During the war years he worked as a blacksmith and played clarinet for the generals and the troops. After the war, Halkias resumed playing at clubs in Athens, and during the 1940s and 1950s, he returned to Epiros each summer for extended periods to play for panayiri (festivals), weddings, christenings and other sacred and secular celebrations.

In 1963, Halkias immigrated to the United States, settling in the Greek community of Astoria, Queens, in New York City, and quickly established himself as a prominent figure in the Greek nightclubs along Manhattan's Eighth Avenue. He built his reputation on his versatility and the scope of his repertoire, including descending melodic slides, drone accompaniment and free embellishment of ancient pentatonic modes. His phrasing and graces displayed an almost Eastern sound that distinguishes the music of Epiros from that of other regions of Greece.

As a performer, Halkias was sometimes spontaneous and whimsical, but was nonetheless measured in the way he played to satisfy the needs of dancers on the floor. "My job is to make them look good. If you have a musician who's not looking on, it's chaos on the floor, and no one is getting the full richness of the experience that otherwise you can get."

By the early 1980s, Halkias had formed Halkias Family Orchestra, a group that was very much in demand for weddings and other celebrations in Epirot Greek communities of New York City. In addition to Halkias on clarinet, the ensemble consisted of his brother-in-law, Lazarus Charasaides, singing and playing laouta (a four-stringed instrument tuned in fifths); his son, Achilleas, singing and playing violin; and the Greek American Yannis (John) Rousson playing santouri (hammered dulcimer). The group's repertoire included dances, meditative improvisations and traditional songs.