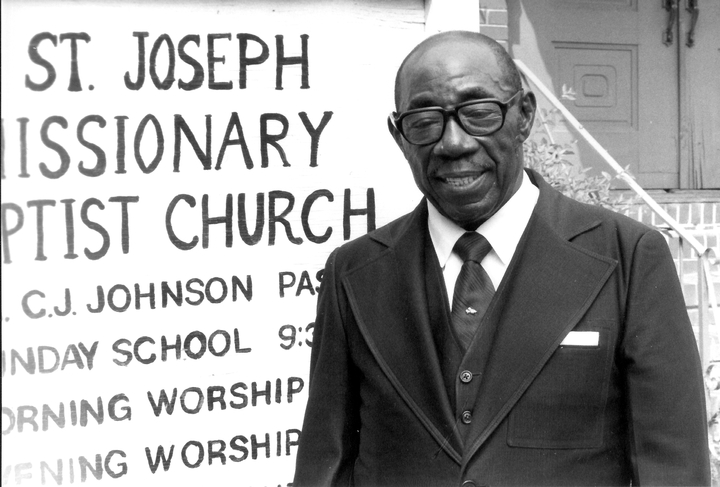 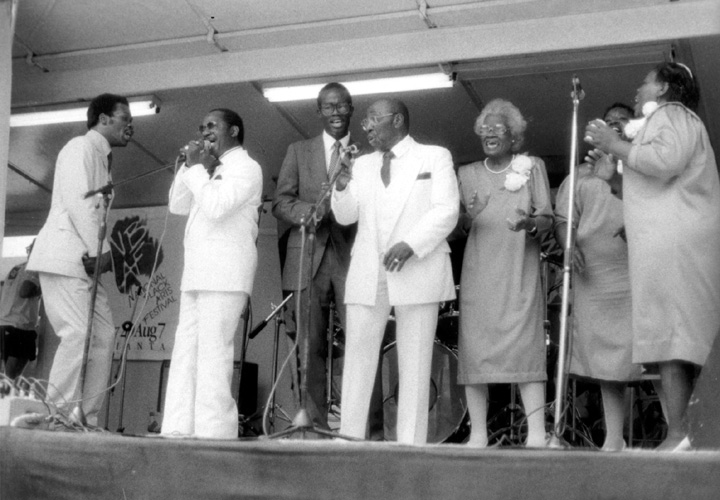 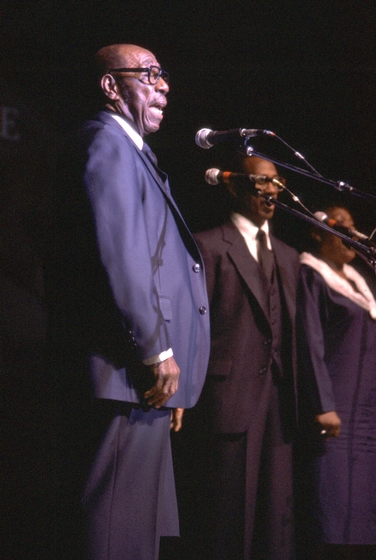 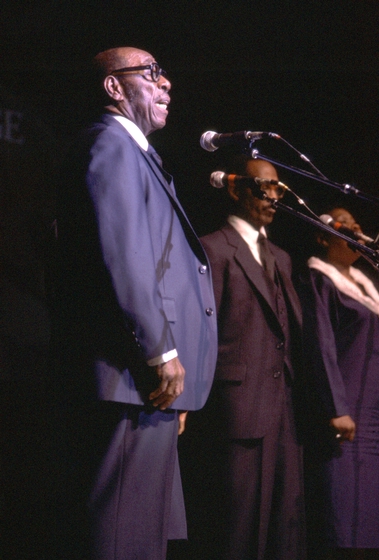 Claude Joseph Johnson was from Douglasville, Georgia. His father, William Johnson, was a well-known teacher and leader of shape-note hymn singing, and his grandmother was a well-known singer of lined-out hymns and spirituals. At the age of 5, Claude led his first shape-note song, "The Prodigal Son," while standing on a table in front of his church. Five years later, he gave his first trial sermon and was ordained as a minister in the Missionary Baptist Church. He was known as "the boy preacher from Atlanta" and began his first full-time pastorate at the age of 12.

In 1939, Johnson became determined to complete his education, and over the next twenty years he studied formally for the ministry at the Morehouse School of Religion, the American Theological Seminary and the Carver Bible Institute. He earned his B.D., B.Th., and D.D. degrees.

In the 1960s, Johnson started recording his religious music for the Savoy label, featuring himself singing unaccompanied hymns and country spirituals, sometimes joined by his congregation. All of his more than twenty records were produced in his church rather than in a recording studio. In 1970, his recording "I Wanna Go Where Jesus Is" was immensely popular and was a gold-selling record.

Johnson's singing embodied a rural styling, marked by a flexible use of every possible expressive effect, from growls to cries. Although he did not use instrumental accompaniment, he had a complex relationship with the accompanying chorus/congregation that is reminiscent of the older black spiritual style. Normally referred to as "lining out," this style began during slavery when hymnbooks were not available and literacy was punished. Hymns were therefore "dictated," sung a line at a time by a lead singer, with the congregation often echoing the lead voice in a call-and-response pattern that originated in Africa. Over the centuries, the effects have become subtler, with the lead voice and congregation overlapping, supporting and decorating the elongated hymn tunes until an extraordinary effect, sometimes called "surge singing," has been achieved. When Johnson led his congregation, his sure and supple voice encouraged and led the other singers, adding passion and conviction.

Reverend C.J. Johnson and members of St. Joseph Missionary Baptist Church, 'I Can Hardly Get Along,' recorded live at the National Black Arts Festival, Atlanta, Georgia, July 30, 1988, courtesy Georgia Council on the Arts