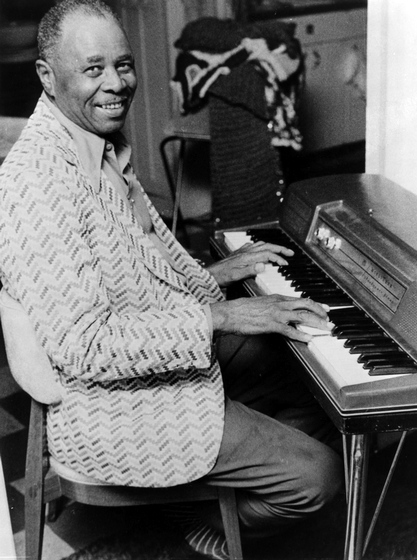 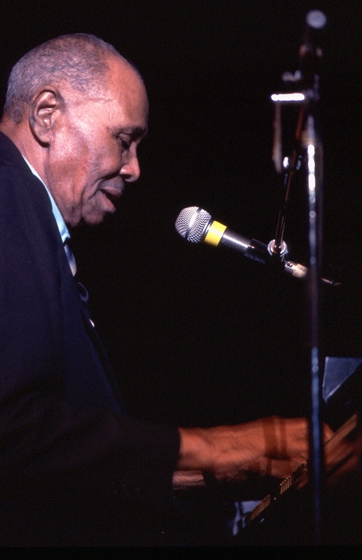 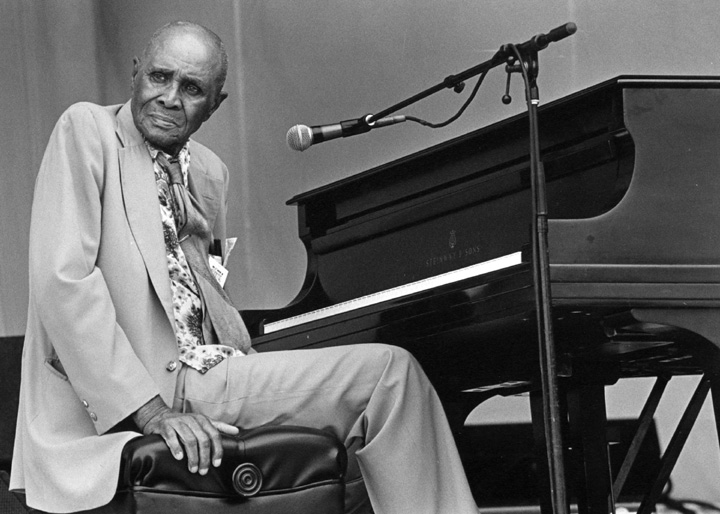 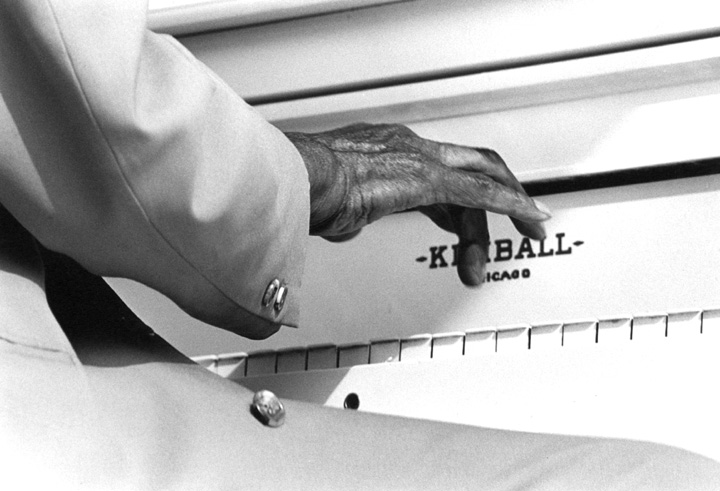 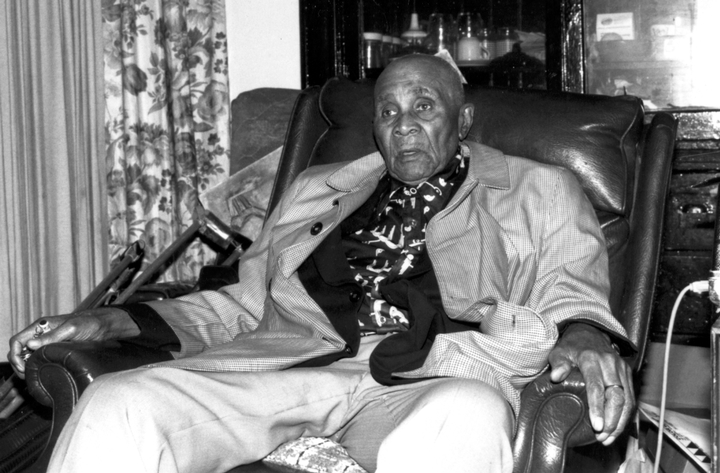 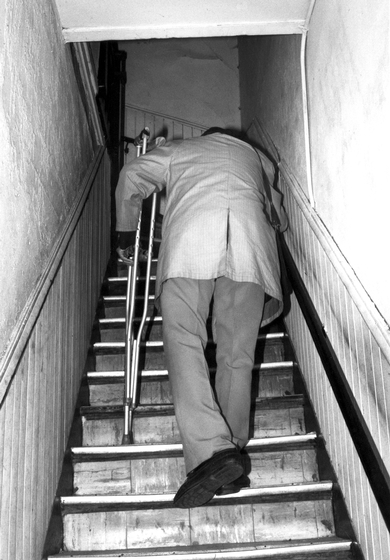 Albert Luandrew was a native of Vance, a small Delta town near Clarksdale in the cotton-growing area of northwestern Mississippi. As a boy, he plowed with a mule and did other farmwork, but developed an interest in music early. He tried to listen to all the local blues musicians. He taught himself to play piano and organ and began playing in a local church when he was 14. By 1924 he was playing piano in a small movie theater in nearby Lambert, Mississippi. The tall, slender youth soon got the nickname he would keep: Sunnyland Slim.

In the mid-1920s, Luandrew moved to Memphis to try his hand in the barrelhouses and honky-tonks that lined Beale Street. Memphis remained his home base for fifteen years, though he played all over the South. He appeared briefly in Ma Rainey's Arkansas Swift Foot Revue and worked with many important blues artists of the period, including Blind Blake, Blind Boy Fuller, Roosevelt Sykes, Memphis Slim and Little Brother Montgomery.

In 1942, according to Luandrew, "Memphis got a little rough, and they closed the joints, and they was the places where they had pianos, and you can be damn sure a piano player is going to be closed with them." After working in Missouri for a short time, he got an offer to record in Chicago. He moved there, supporting himself by factory work, truck driving and an occasional club appearance. The original record deal fell through, and it was five years before he made his first recording. During that time, he established himself as one of the artists who made Chicago virtually synonymous with the blues.

Sunnyland Slim's music never strayed far from its Mississippi Delta origins, though he enjoyed throwing in musical quotations from Count Basie and Duke Ellington. In Chicago he worked extensively with Little Walter and Muddy Waters, as well as with Tampa Red and other musicians in local clubs. He made his first recordings for the Victor label in 1947, but they were released under the name "Doctor Clayton's Buddy," because he was then touring with Peter "Doctor" Clayton.

Throughout his career, Sunnyland Slim was highly regarded by his Chicago contemporaries. Among those who recorded with him were Big Bill Broonzy, Muddy Waters, Little Walter, Lonnie Johnson and bassist Willie Dixon. From 1947 to 1956 Sunnyland had at least one or two releases a year, though they were seldom on the same label. Aristocrat (on which he recorded with Muddy Waters) was followed by Hytone, Mercury, Apollo, JOB, Sunny, Regal, Opera, Chance, Constellation, Blue Label, Vee-Jay, Club 51 and Cobra.

Luandrew was an urban bluesman who recorded songs with topical references, such as "Back in Korea Blues," and those with traditional origins, including "Brown Skin Woman" and "Woman Trouble Blues." He had a barrelhouse piano style that augmented the light-textured growl of his singing, sometimes punctuated by a rising falsetto and enhanced by the running monologue he kept up with the audience. About his distinctive approach, he said, "I lay it down hard on the piano. The way I do it, I get a person to tap his foot just like a Baptist preacher."

During his later years, he continued to record, performing in festivals and concerts across the United States and abroad.