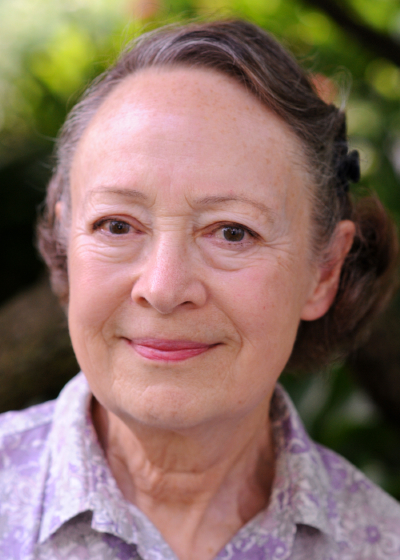 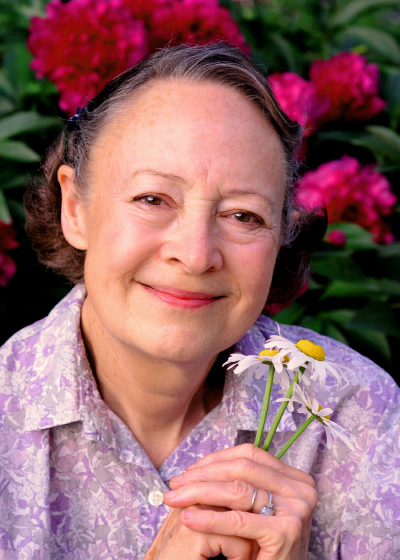 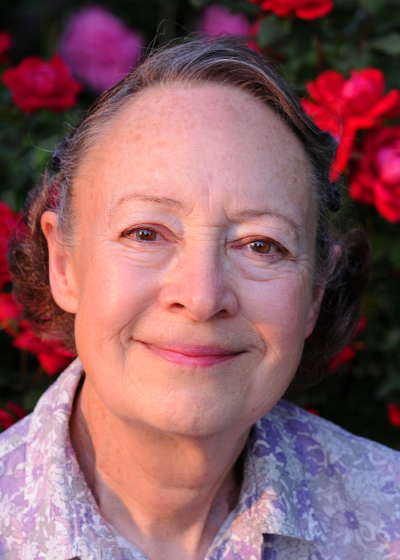 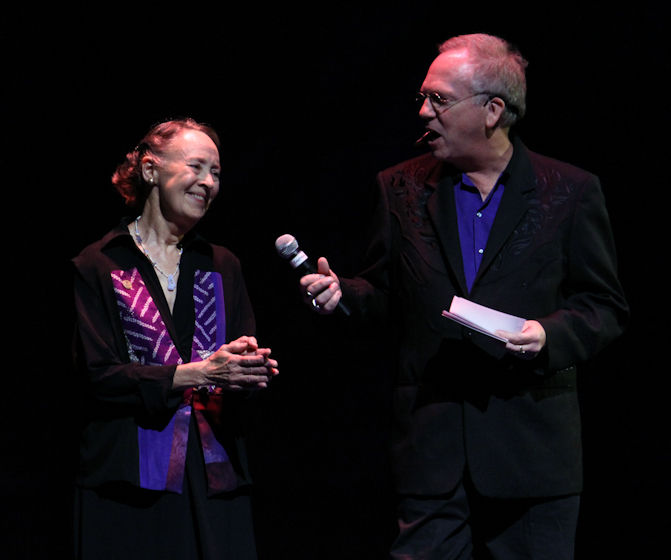 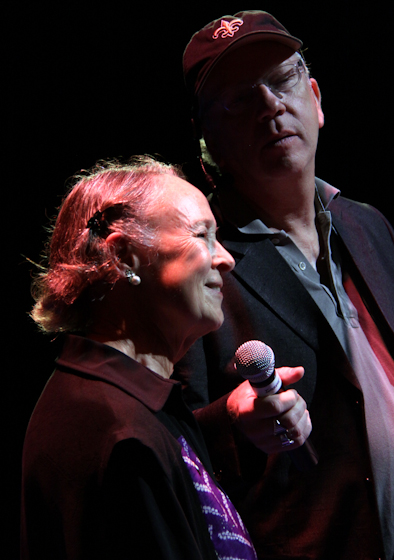 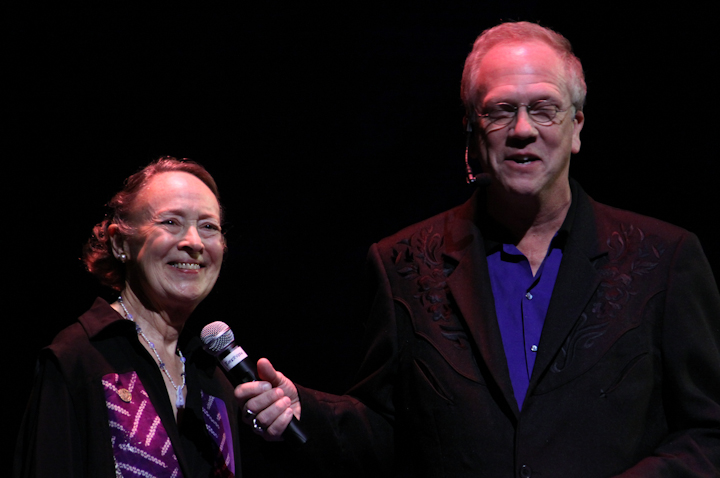 Judith McCulloh grew up at her parents’ apple orchard near Peoria, Illinois. She had little exposure to traditional music while growing up. But while attending college during the folk music revival of the 1950s, she began going to concerts, collecting records and learning about the musicians. At the National Folk Festival in St. Louis in 1954, she took extensive notes on what she heard simply because she was interested.

After earning a master’s in English at Ohio State University, McCulloh entered a Ph.D. program in that subject. But she had a life-changing experience when she attended a weeks-long workshop at the Folklore Institute at Indiana University. “It was the most exhilarating experience I’d ever had,” she said. “I was so intrigued by this field of study which really opened up the whole world to research and contemplation that instead of coming back to Ohio State, I came to Indiana and entered the folklore program there, where I eventually got my degree.” After earning her doctorate, she moved to Urbana, Illinois, where she became an editor at the University of Illinois Press and remained there for thirty-five years. Under her direction, the Music in American Life series grew to approximately one hundred and thirty titles covering the full range of American music, from blues to cowboy songs to opera. These books received twenty ASCAP Awards. She created the smaller Folklore and Society series as well.

McCulloh also served as president of the American Folklore Society and as a trustee of the American Folklife Center at the Library of Congress. When she was chairman of that board, she played a key role in saving the center when it came under attack from some in Congress and the Library of Congress staff. She ascribed much of the controversy to the center’s status as less than an integral part of the library. “Eventually the light was seen and the center received permanent authorization, so it is now permanently a part of the Library of Congress and goes through the appropriations process every year, along with the rest of the library,” she said. She was an emerita member of the Folklife Center’s board, a fellow of the American Folklore Society and an honorary member of the Society for Ethnomusicology.

When McCulloh retired from the University of Illinois Press in 2007, she had begun preliminary work on the memoir of Bess Lomax Hawes, who, as an NEA official, had created the National Heritage Fellowships. Another editor completed the project, and the press published the book, Sing It Pretty, in 2008, the year before Hawes’ death. McCulloh, in fact, had originally suggested that Hawes write the memoir and was especially honored to receive a fellowship bearing Hawes’ name.

“I think part of the inescapable appeal of folklore is its intimacy and its significance for the people who carry it on and shape it or reshape it in some way,” McCulloh said. “It’s such an essential part of people’s lives, whether they put a label on it or not. And if in this complex and troubled world we have cause to appreciate the beauties and the positive forces around us and the potential that people have, we really need to understand and appreciate what makes these people who they are, what they are, what they value and what’s important to them.”

Judith McCulloh answers the question 'Could you talk about how you became involved with folk and traditional arts?' Interview by Alan Govenar, Bethesda, Maryland, September 22, 2010

Judith McCulloh talks about how her career goals shifted from the study of folklore to publishing. Interview by Alan Govenar, Bethesda, Maryland, September 22, 2010

Judith McCulloh answers the question 'What do the folk and traditional arts mean in American life?' Interview by Alan Govenar, Bethesda, Maryland, September 22, 2010

Judith McCulloh answers the question 'In what way have you been an advocate for the preservation and advancement of folk and traditional art forms?' Interview by Alan Govenar, Bethesda, Maryland, September 22, 2010

Judith McCulloh answers the question 'Could you talk a little bit about your own personal connection to folklore and folk culture in your childhood?' Interview by Alan Govenar, Bethesda, Maryland, September 22, 2010

Judith McCulloh answers the question 'Could you talk about the importance of Bess Lomax Hawes?' Interview by Alan Govenar, Bethesda, Maryland, September 22, 2010