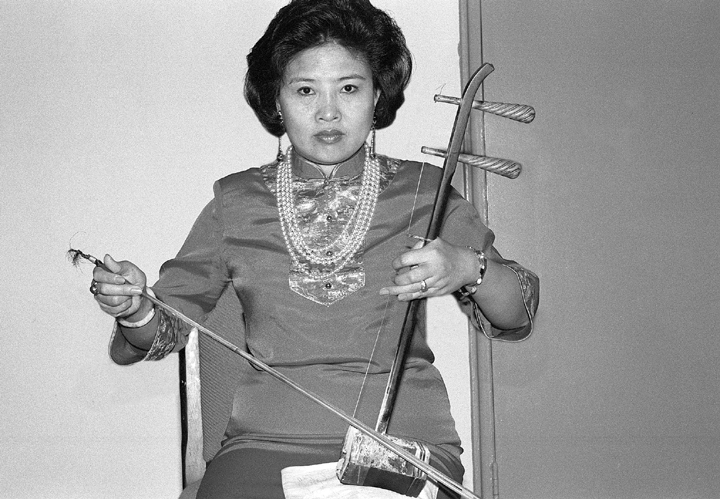 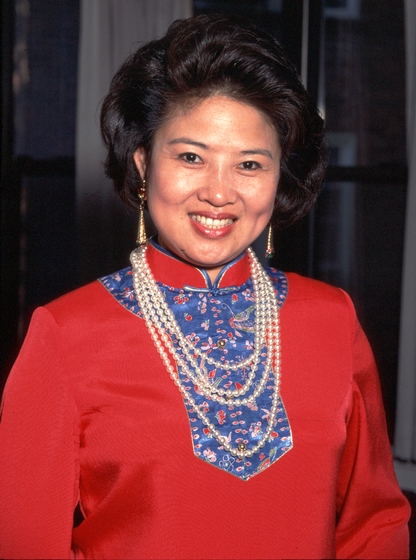 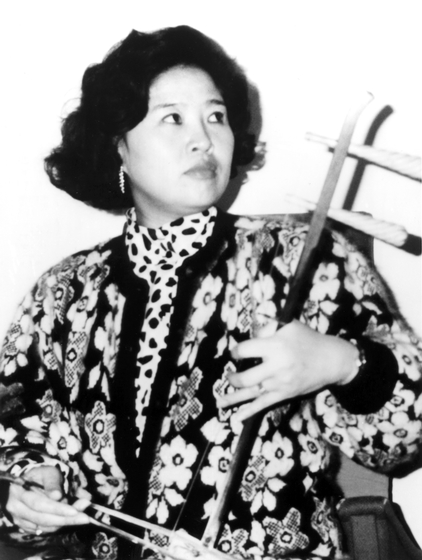 Bao Mo-Li is a member of the Bao family of well-known traditional Chinese opera performers from Shanghai in the People's Republic of China. Her uncle, a devoted amateur singer, and her brother-in-law, a well-known jing-erhu player, were faithful keepers of the singing style shaped by master Mei Lan-Fang.

Bao began singing at age 12, and in 1963 she joined the first instrumental class for females set up at the Shanghai Traditional Opera School. Previously, instrumental music performance had been almost exclusively the domain of men. At first, Bao learned sigu, a small drum used in Beijing Opera music. Later, she was selected from among the many competitors to be taught jing-erhu, the larger of the two stick-bodied, two-stringed violins that both accompany and lead the singers. A jing-erhu master must possess a deep understanding of the many schools of singing and hundreds of traditional melodies sung by different character types. In addition, the instrumentalist must learn the styles of vocal production and ornamentation of certain preferred schools of singing and interpretation and develop a close familiarity with the personal styles and nuances of particular singers.

After seven years of intense study, Bao distinguished herself as a leading performer in the Mei style, which centers on the important qing-yi character, the young or middle-aged woman personifying the highest Confucian-refined ideals. Because of her extraordinary talent and accomplishment, she was invited to stay on at the school as a master teacher.

Eventually, she was able to join the Shanghai Beijing Opera Company, where she accompanied the most admired actors and actresses, refining her skills even further in accommodating their specific personal styles. Bao toured extensively in China and the United States before settling permanently in New York City.

In the United States, Bao has established herself as a lead instrumental performer, teacher and vocal coach. She regularly accompanies several of the Beijing-style opera groups throughout the mid-Atlantic region and has performed in numerous American cities, including Washington, D.C., Los Angeles, San Francisco and Houston.

Bao Mo-Li answers the question 'How did you get started as a musician?' Washington, D.C., 1995, interview by Alan Govenar

Bao Mo-Li answers the question 'How did you learn to play jing-erhu?' Washington, D.C., 1995, interview by Alan Govenar