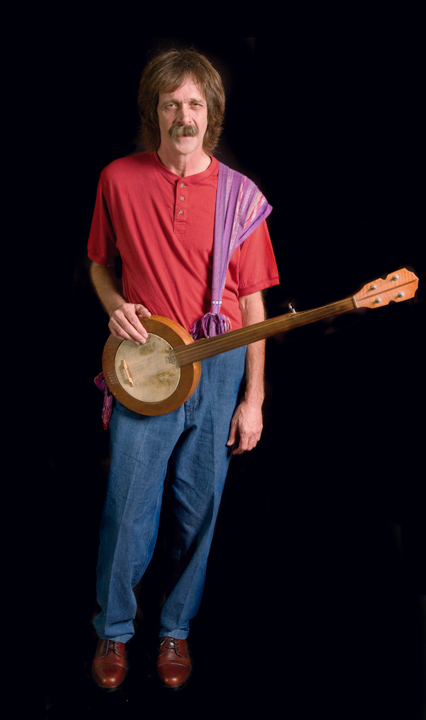 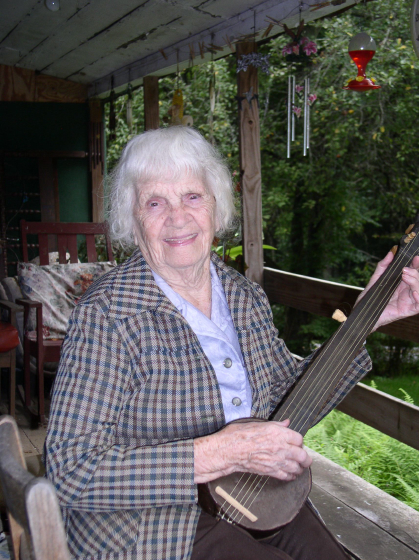 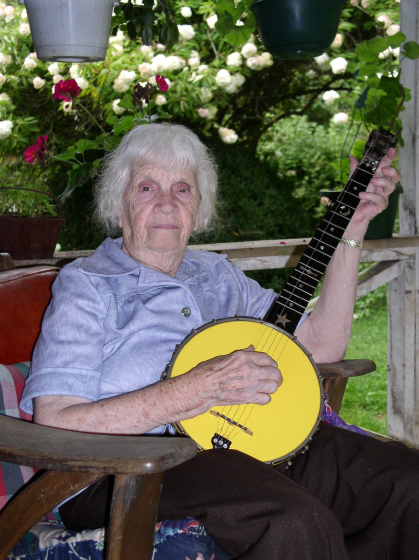 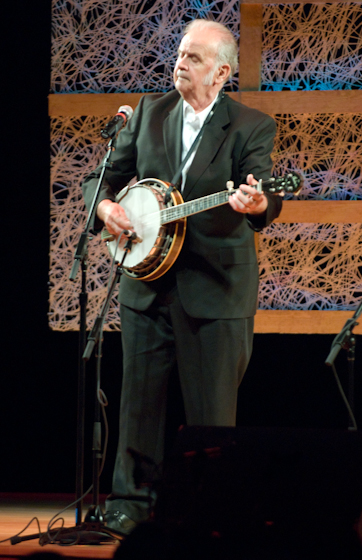 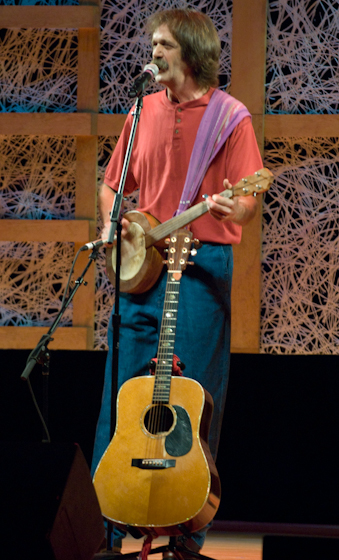 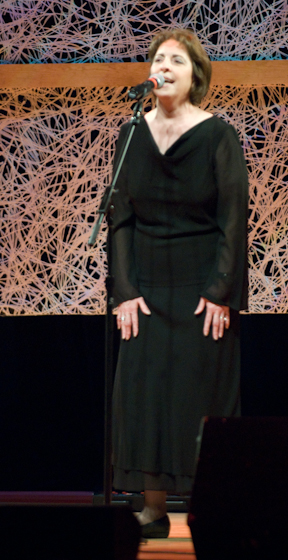 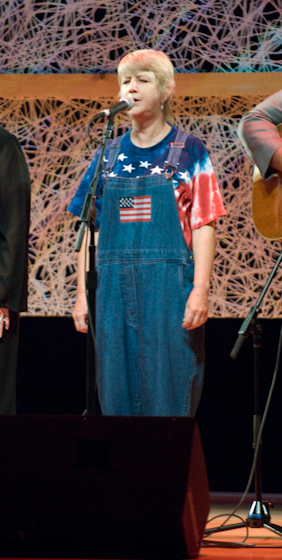 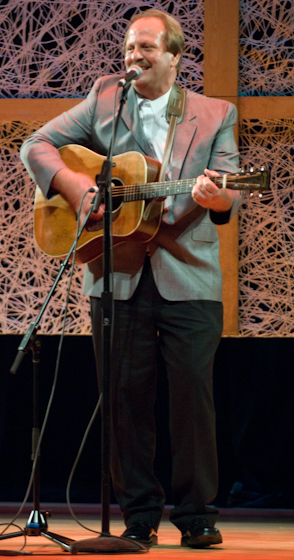 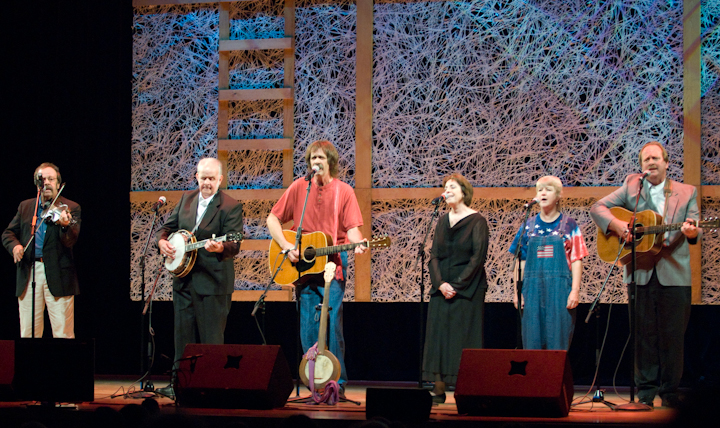 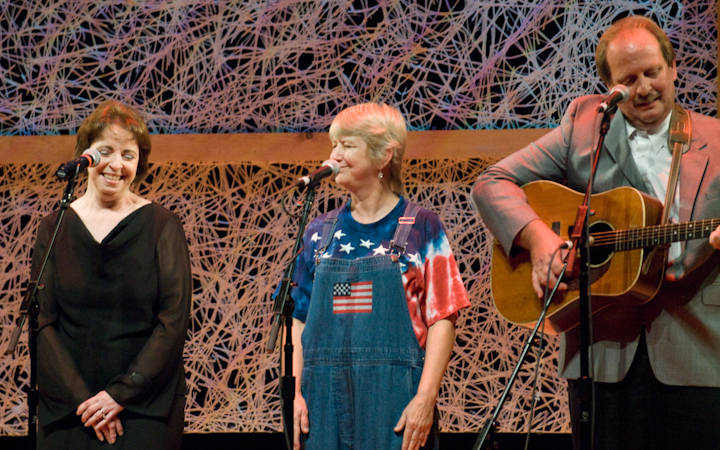 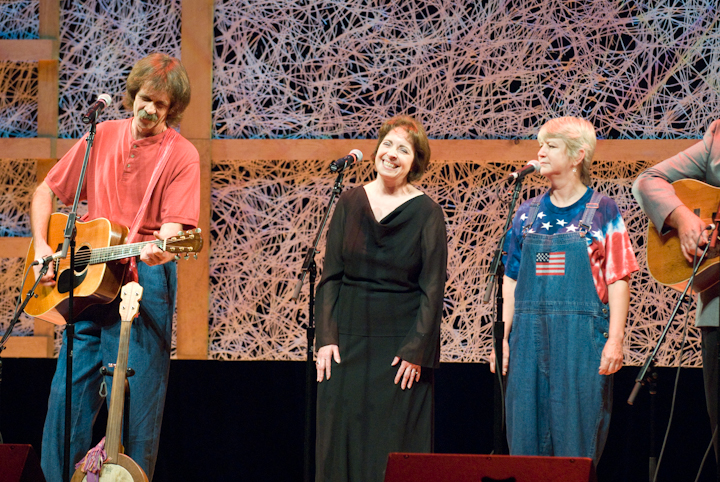 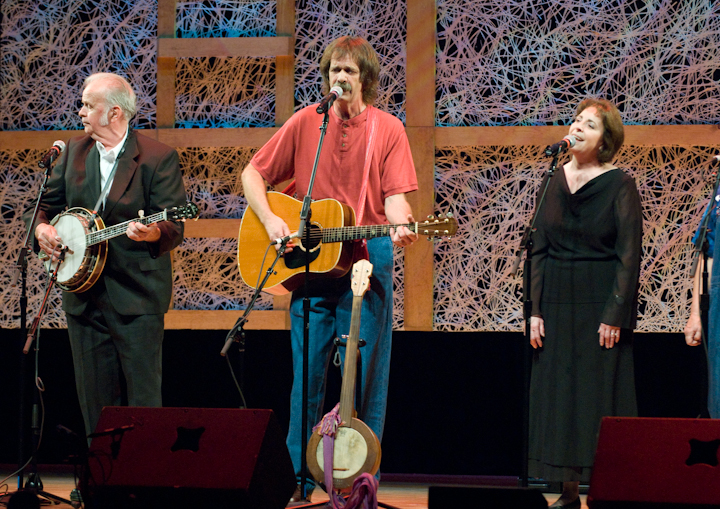 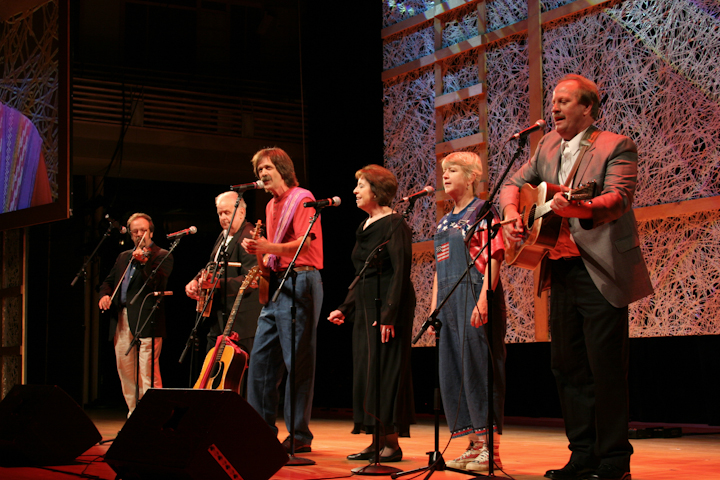 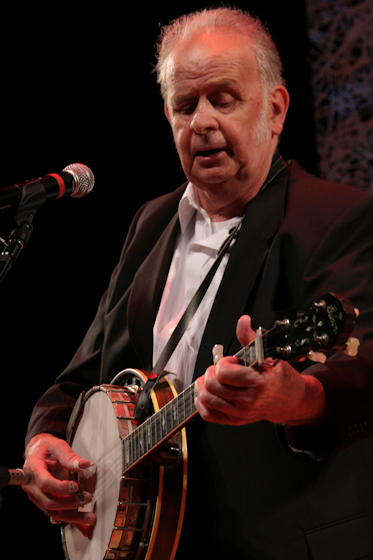 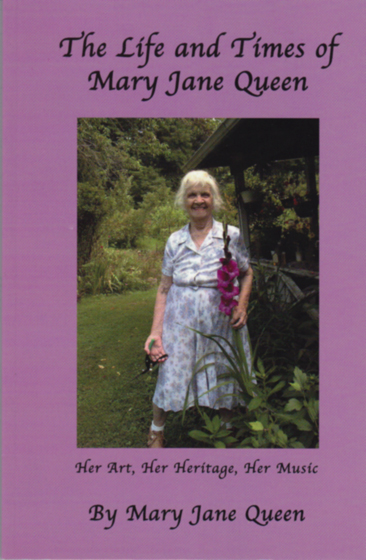 Mary Jane Queen lived her life in the Caney Fork community of Jackson County, in southwestern North Carolina. She was a descendant of some of the earliest Irish-American settlers in the state's Appalachian region. Music was a big part of life in her family, which included her eight siblings. Both grandmothers were good singers. Her father, Jim Prince, was a talented claw-hammer banjo player. Her mother, Clearsie, was a singer, and brothers Alvin, Shirley, Marion, Ernest and Early were good musicians as well.

“Folks used to come from miles around most every Saturday night to the house or to the barn dances where my dad would play,” Queen told an interviewer. “He'd play and sing all night long and never play the same song twice. I learned to play by sound ... never had a lesson in my life.” Along with banjo tunes, Queen learned old ballads and story songs that she sang to accompany work around the house.

In 1935, Queen married Claude Queen, who played guitar and banjo, and all eight of their children became musicians. After her husband died in 1984, Queen began singing at local and regional festivals, often accompanied by some of her children. “The children didn't want me to stay home, so I began to sing and play a few old gospel songs, bluegrass, mountain music and traditional ballads to the crowds,” Queen said. “They sort of enjoyed it. I did, too. I also thoroughly enjoyed going to the schools and talking to the children about the old days, and reciting my poetry.”

Queen freely shared her knowledge of music, gardening and herbal medicine with students, teachers, folklorists, journalists, filmmakers and musicians, and they were always welcome at her home.

“She was very generous with her time and knowledge,” Scott Philyaw, director of Western Carolina University’s Mountain Heritage Center, told the Sylva Herald. “She was always happy to talk with anyone about what it means to be from Jackson County. She was a very welcoming person, and her generosity in sharing her skills, talents and time was unmatched. To me, more than anything, she lived a good life by all the standards that really matter.”

Among Queen’s visitors was Maggie Greenwald, who wrote and directed the 2000 feature film Songcatcher. She based the character of the mountain woman Viney Butler on Queen, and Butler performs Queen’s signature song, I Wish I Was a Single Girl Again, in the movie.

“It’s said that when an older person dies it’s like losing a library; for us at the Mountain Heritage Center, losing Mary Jane is like losing the Library of Congress,” the center’s Suzanne McDowell told the Sylva Herald after Queen died in 2007. “I believe she understood what an important contribution she had made to us.”