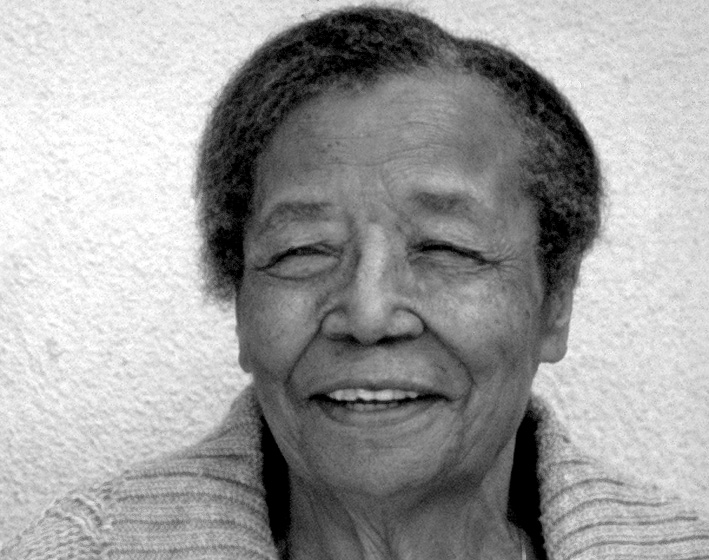 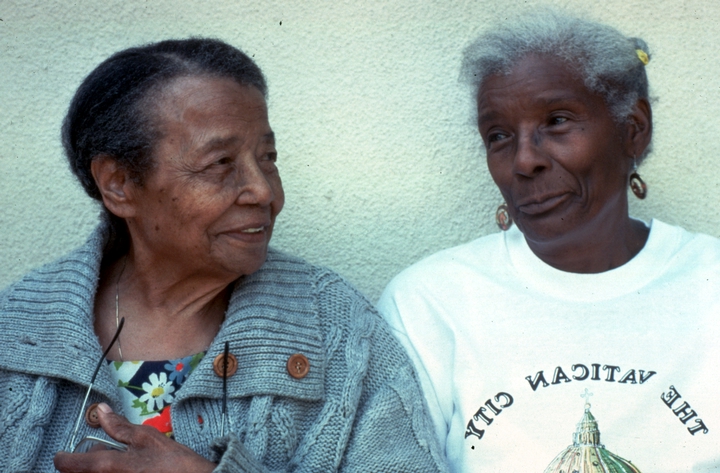 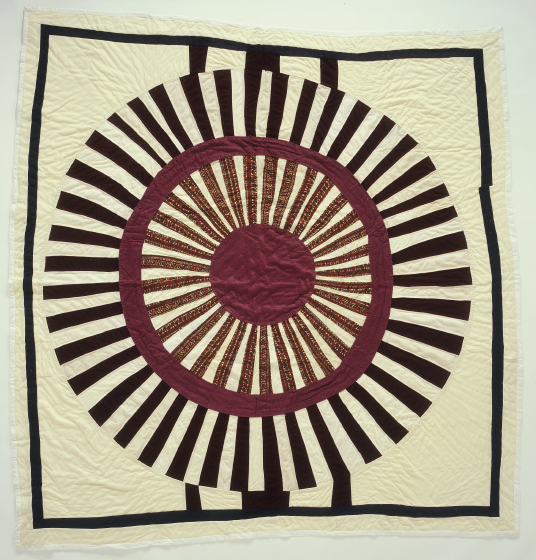 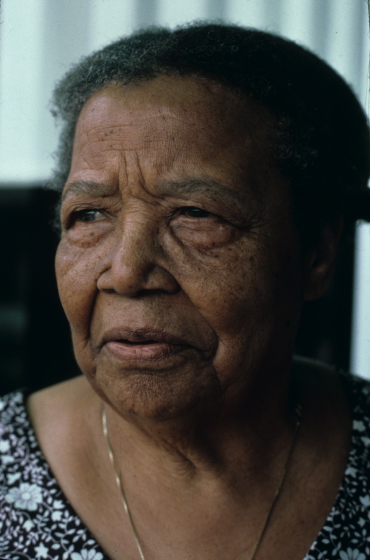 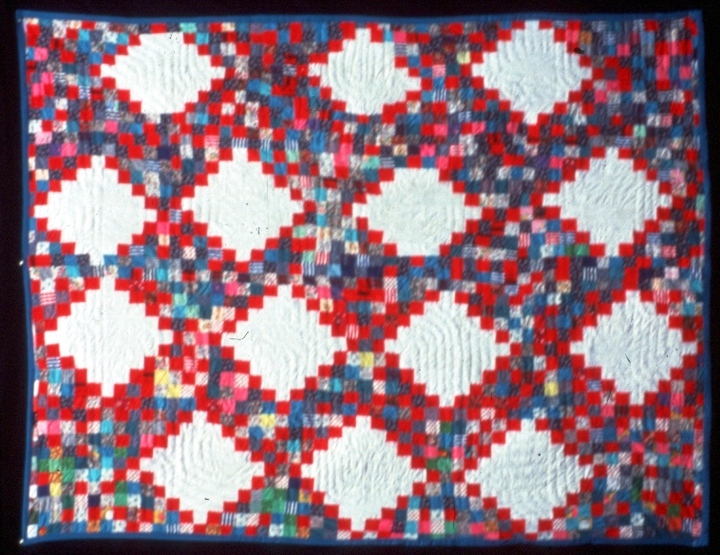 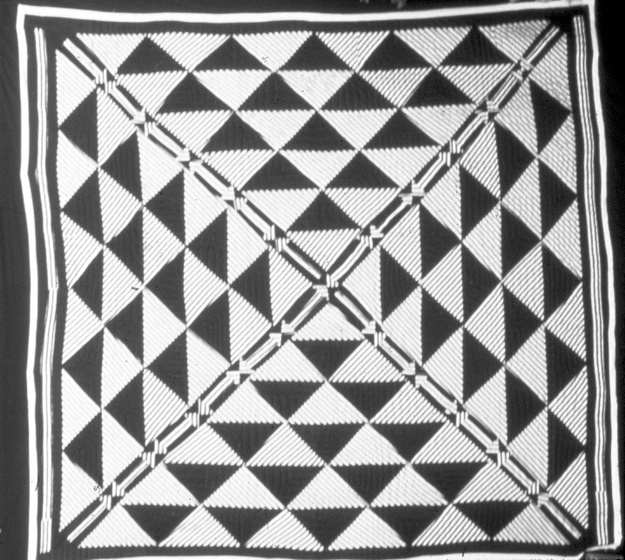 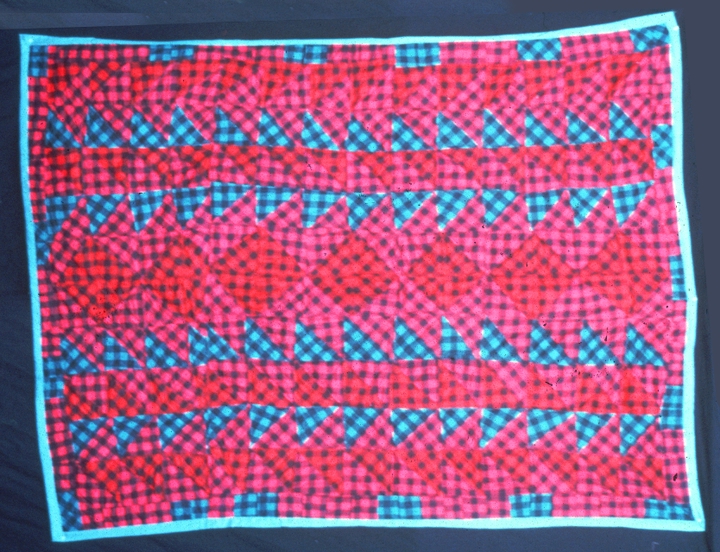 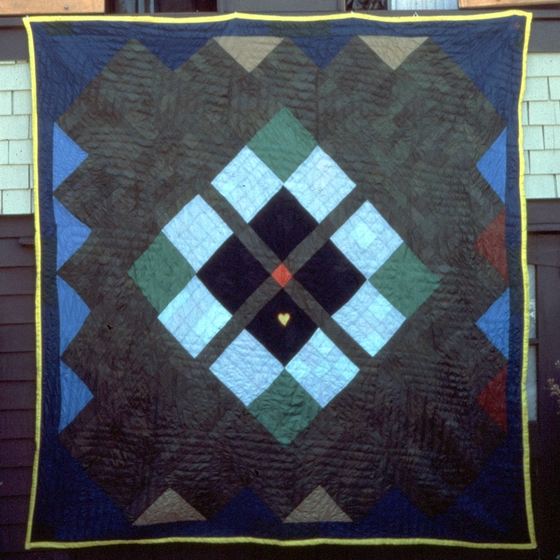 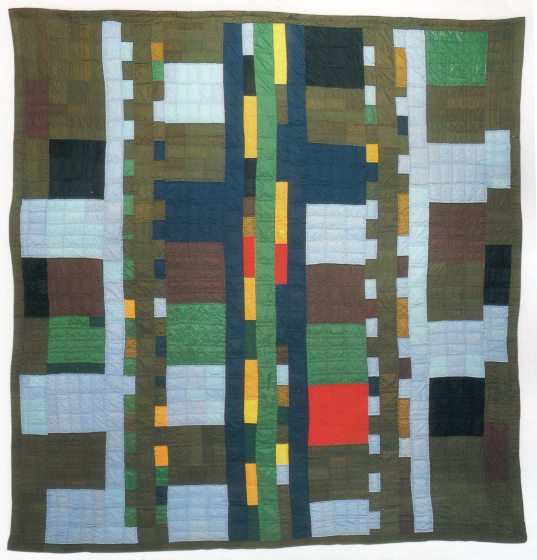 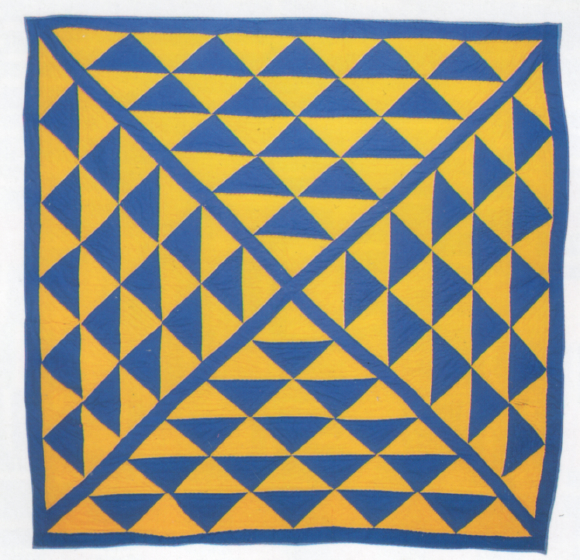 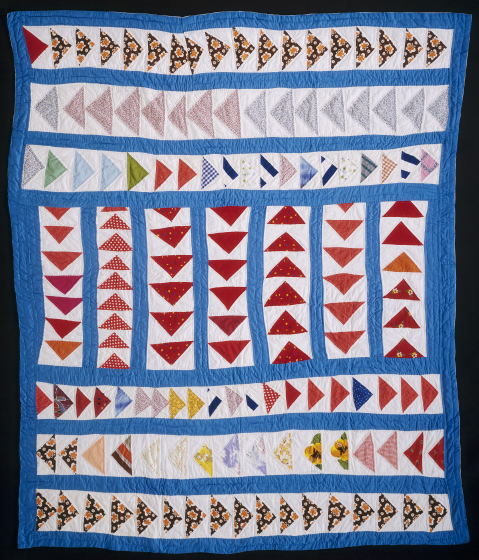 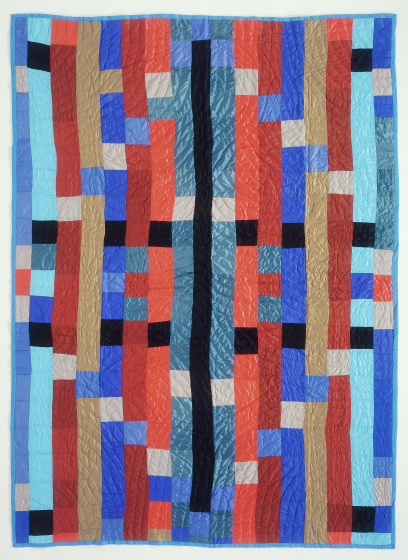 Gussie Wells' background was remarkably similar to that of her friend Arbie Williams, though they did not meet until both had retired. Wells grew up in the country near Shreveport, Louisiana, Williams in a small rural community near Carthage, in East Texas. As children, both helped their mothers and grandmothers with piecing and quilting by the age of 10.

"My mother said, 'Here, if you lose this needle, don't come back to me,'" Williams recalled. "Times were hard then. You didn't throw stuff down. So, by us being kids, two girls, we would lose them needles. So, she finally said, 'Your uncle give you a quarter. You better send it off, get some thread and some needles, because you're not using mine anymore.' Been on my own ever since. She'd give me little pieces of scrap. And we'd sew them together."

Both Williams and Wells married and raised their families early, and both labored hard all their lives, doing a variety of jobs. Wells began working in a sawmill when she was 16 years old; later she did housework and hotel work in Texas, ran a candy store and worked on power sewing machines in New York City. Williams, like Wells, took whatever jobs she was able to find, and at different times in her life she was a farmer, maid, cook, cocktail waitress, nurse, seamstress and beautician. For both women, quilting was undertaken when they were young, primarily for its functional purpose. Wells, however, stopped quilting during her most difficult working years, and though Williams continued quilting, she did so infrequently, though she did organize a local quilting club in a little railroad town in East Texas during World War II.

In the 1940s, Wells and Williams moved with their families to California, looking for a better life in the San Francisco Bay area, where massive numbers of African Americans from Texas and Louisiana had relocated to work in the wartime industries. The two women met during the 1980s, when Williams came to help Wells care for her elderly mother. In a short time they became friends, and both renewed their interest in quilting and discovered that they shared a common aesthetic sensibility.

Like other quilters in the western Louisiana/eastern Texas/southern Arkansas region, Wells and Williams tended to emphasize design, bright colors, and vivid contrasts in their quilts. They played endlessly with the form of the square and the straightforward strip, disguising and exploding these essential design elements in myriad ways. They liked the stark, plain geometric side of quilt construction and enjoyed turning to positive use the inevitable "accidents" that occur during the process of sewing.

Williams' grandmother believed that one should never make all the quilt blocks "tally" — in other words, that all the repeated blocks in a quilt should not be exactly alike, meaning that if an irregularity did not simply occur, it should be created purposefully. Some have compared this aesthetic to that of African American blues, jazz and gospel musicians, who also improvise creatively around certain basic themes.