Artist Singing and Praying Bands of Maryland and Delaware

Singing and Praying Bands of Maryland and Delaware 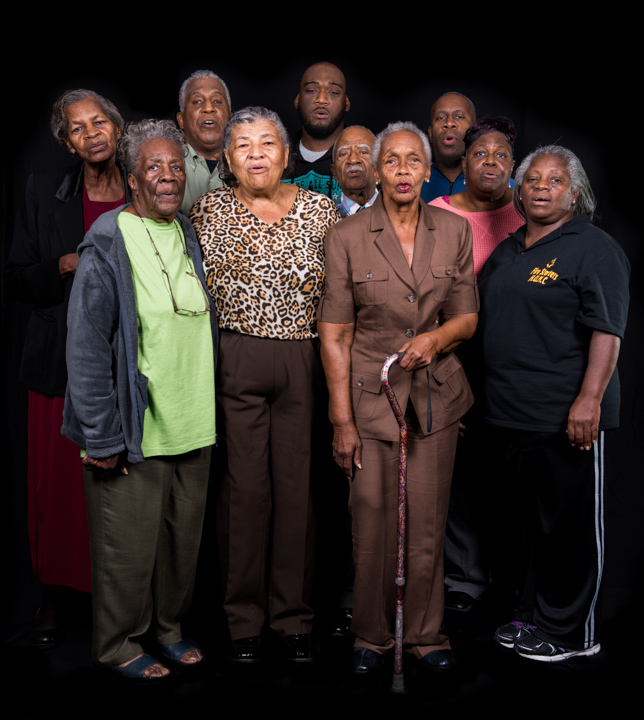 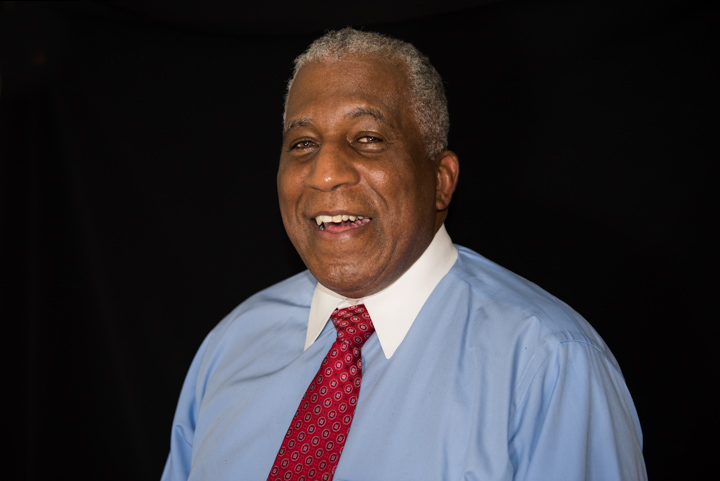 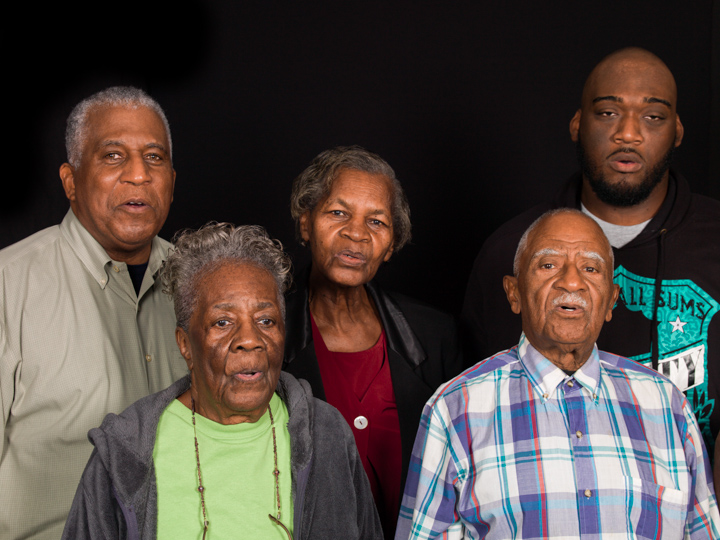 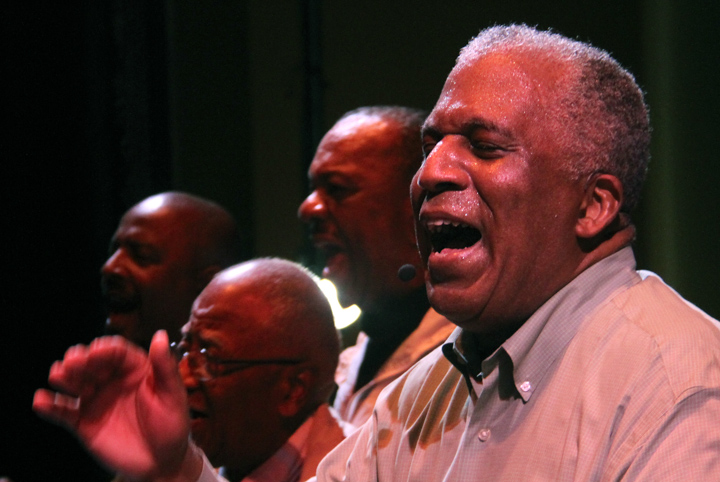 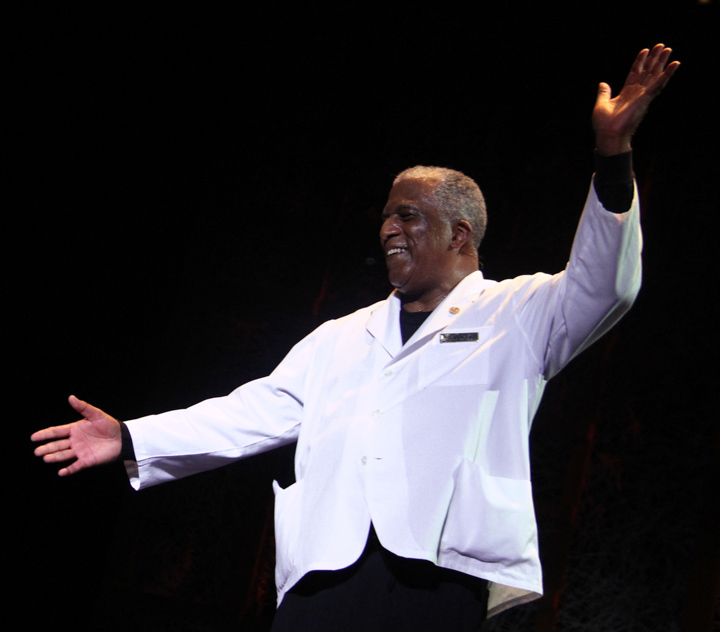 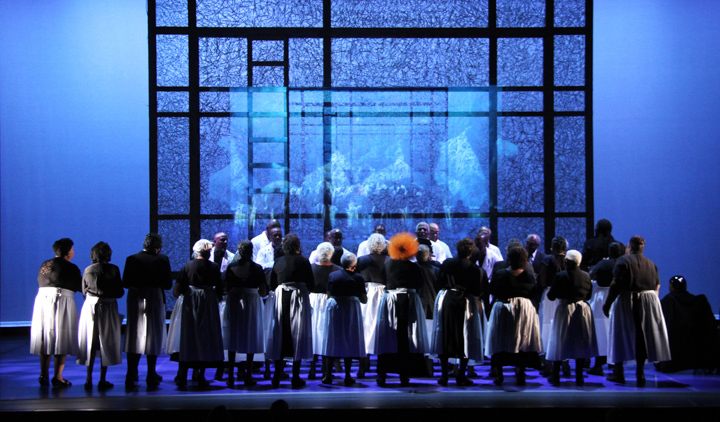 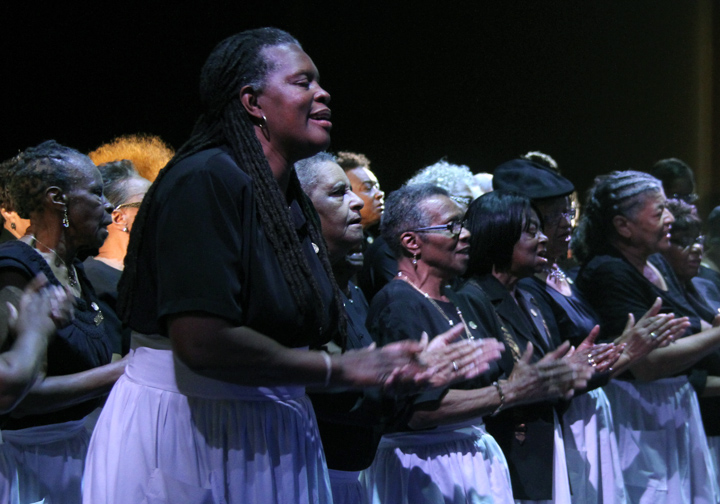 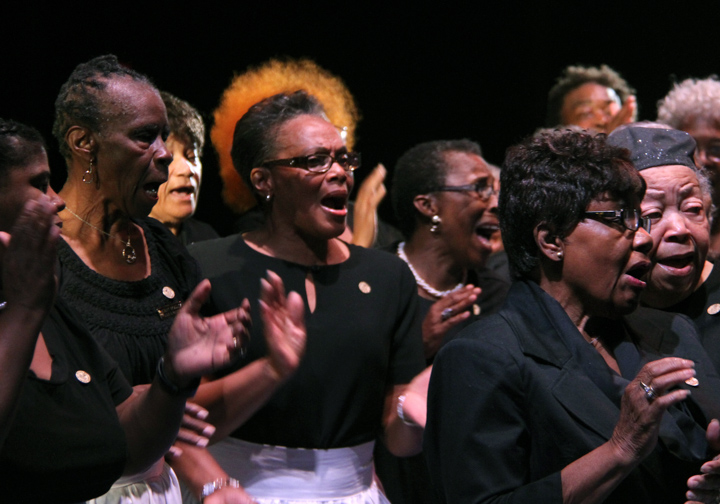 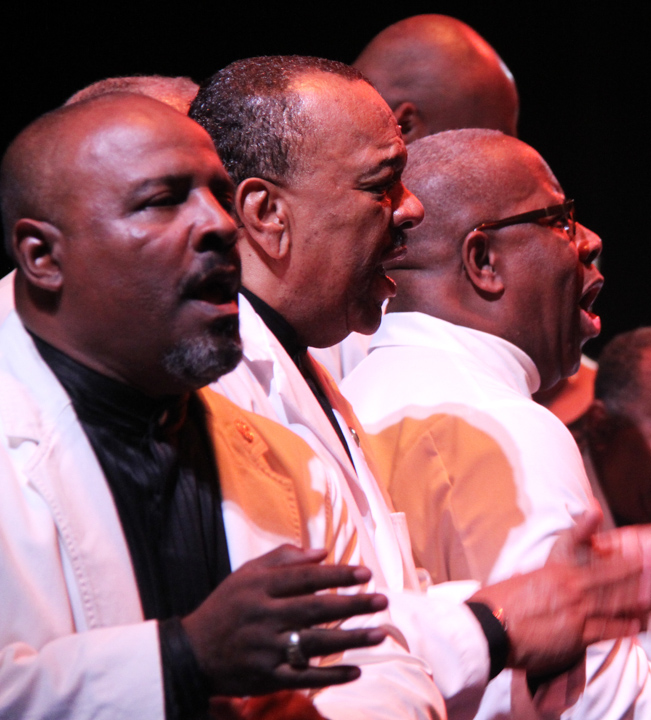 The Singing and Praying Bands of Maryland and Delaware are keeping alive one of the oldest surviving forms of African American worship, one that melds European and West African traditions. This form, which predates gospel, blues and jazz, is believed to have begun in the early nineteenth century with secret outdoor meetings of enslaved people. Later, it became a part of Methodist worship, usually after the formal service. Thousands once took part in the Baltimore and Philadelphia areas, southeastern Pennsylvania, southwestern New Jersey, Delaware and the rural Maryland Tidewater area around Chesapeake Bay. It has declined in the last several decades, and now fewer than fifty people from several congregations, mostly older worshipers, take part in Tidewater Maryland and Delaware, according to the Rev. Jerry Colbert, pastor of John Wesley United Methodist Church in Annapolis, Maryland, a leader of the Singing and Praying Bands. Most of the ceremonies take place in churches, though a few are held in outdoor pavilions.

The groups are not “bands” in the usual sense. They use no musical instruments, accompanying themselves only with rhythms created by hands and feet. Men and women face each other over a long “mourners’ bench” or a row of chairs. In the call and response often found in black churches, the men sing a line and the women repeat it. The music, which is interspersed with prayers, begins slowly and sorrowfully, then builds in intensity and happiness. The worshipers end with the grand march, an adaptation of the West African ring shout. Still singing, both men and women march counter-clockwise in a circle and finish with a shout of joy.

The worship may last an hour or more, depending on the mood of those taking part. But in public performances, which began in 2011, time constraints apply. Colbert says going public followed extensive discussion and prayer to ensure that it did not sacrifice worship to entertainment. Audiences are always told that they are observing a church experience outside of church. The Singing and Praying Bands have performed at venues such as the Maryland Traditions Festival, the Kennedy Center and the Library of Congress. In 2011, they received the Maryland Traditions ALTA (Achievement in Living Tradition and Arts) Award from the Maryland State Arts Council.

Colbert feels that the tradition has survived because it connects participants to their loved ones and ancestors and, as it did for the slaves who created it, provides self-expression and a sense of peace. He sees hope in the interest younger people have shown in recent years.

Jonathan C. David has researched the Singing and Praying Bands since 1983 and has written a book and produced recordings of their work. “I’m not certain whether this particular tradition will survive,” he says. “I do think that this kind of recognition they’re receiving now will change the Singing and Praying Bands, but offer new opportunities, so that perhaps young people now may look at them in a different light, and be willing to join in and learn what the singing and praying bands have to say. But you know, the African American sacred music tradition is very rich and I am pretty secure in thinking that that will continue. Whether this particular tradition will survive? I don't know.”

Rev. Jerry Colbert answers the question 'How did you get started performing with a prayer band?' Interview by Alan Govenar, Washington, D.C., 2014

Rev. Jerry Colbert answers the question 'Are the hymns traditional, or are they composed?' Interview by Alan Govenar, Washington, D.C., 2014

Rev. Jerry Colbert answers the question 'What's the most challenging thing about what you do?' Interview by Alan Govenar, Washington, D.C., 2014

Rev. Jerry Colbert answers the question 'What does this tradition mean to you?' Interview by Alan Govenar, Washington, D.C., 2014

Rev. Jerry Colbert answers the question 'What are the ages and backgrounds of your prayer band?' Interview by Alan Govenar, Washington, D.C., 2014