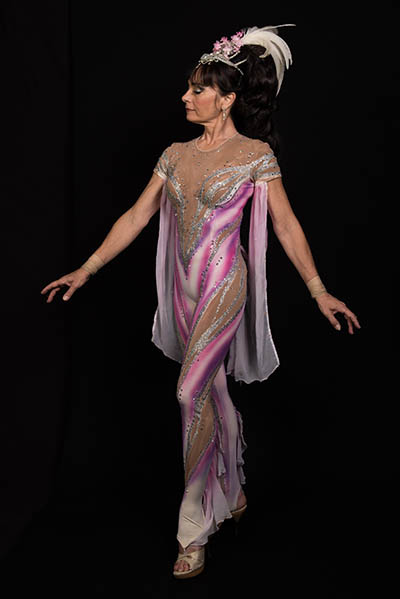 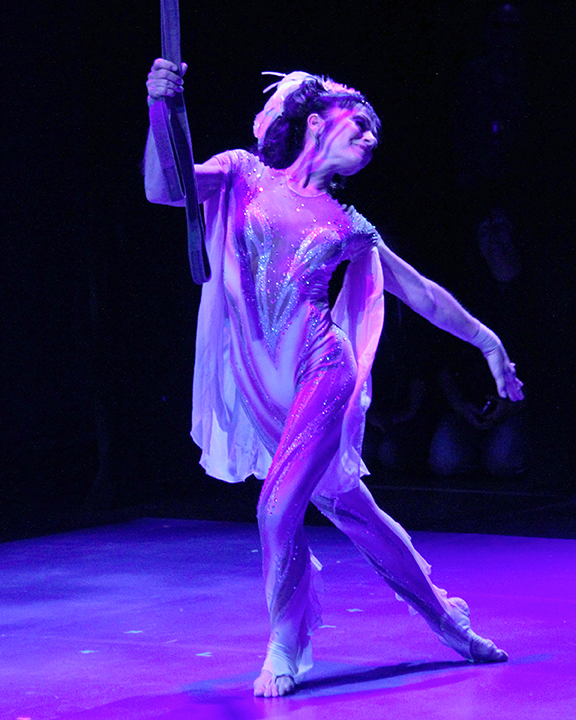 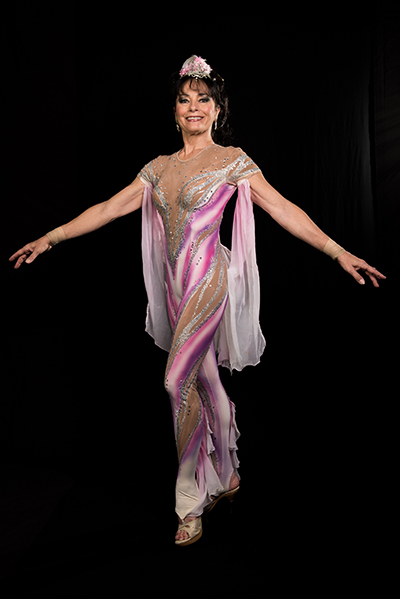 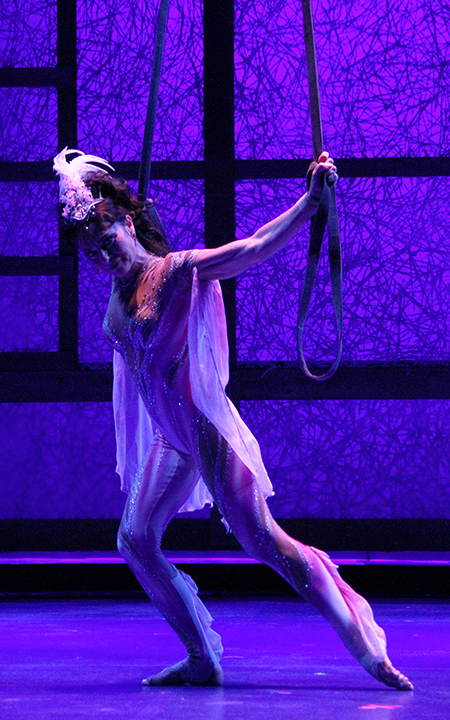 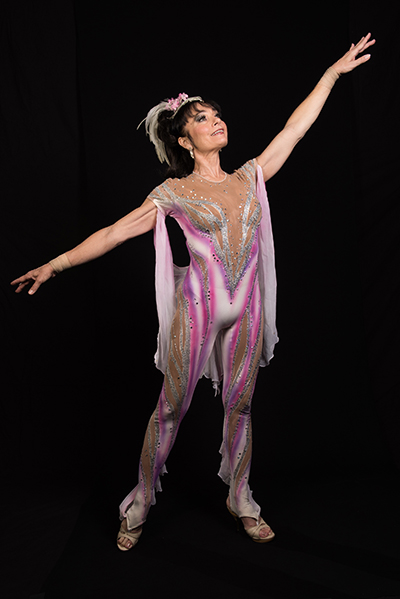 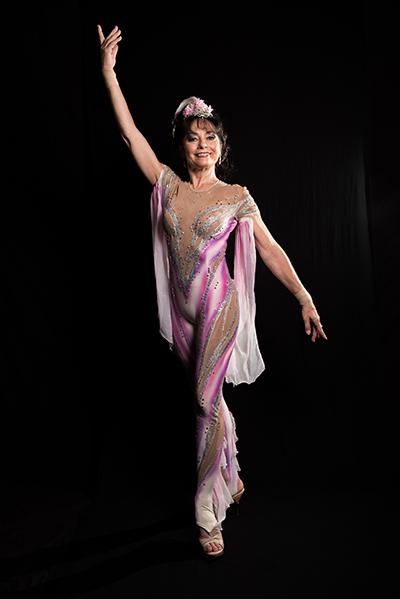 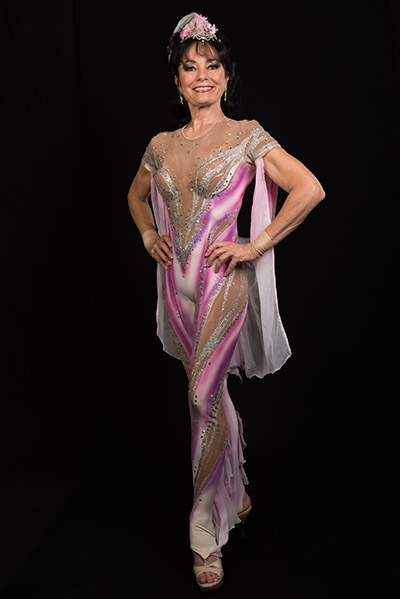 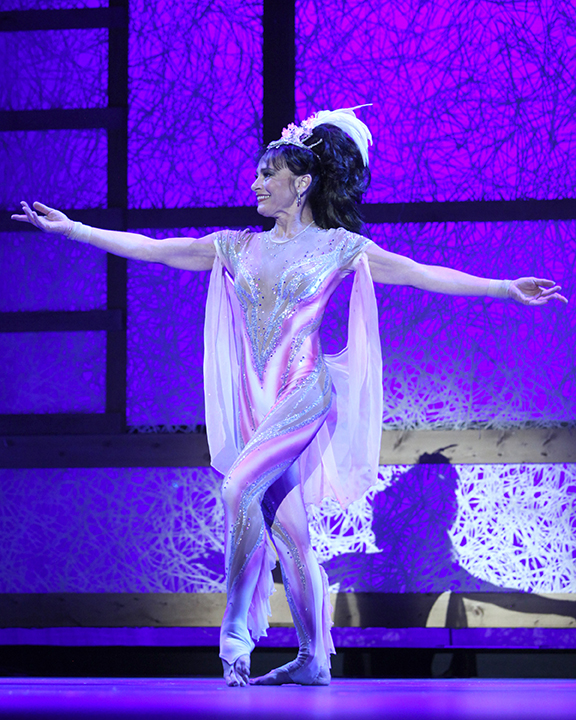 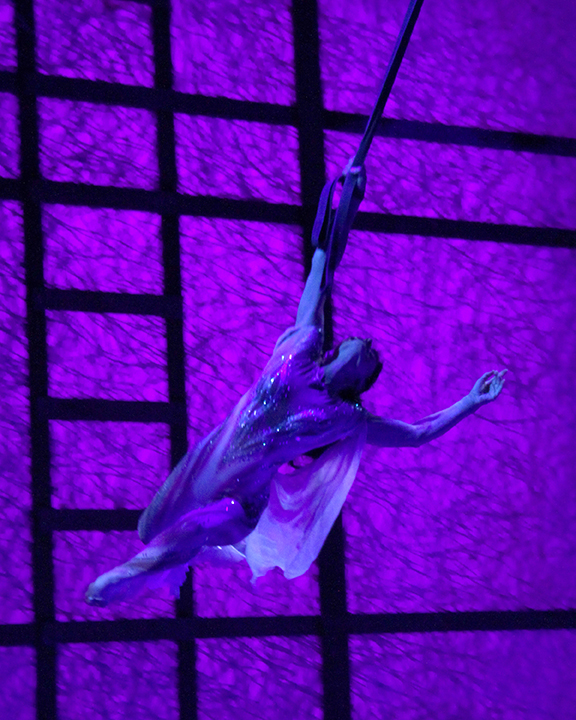 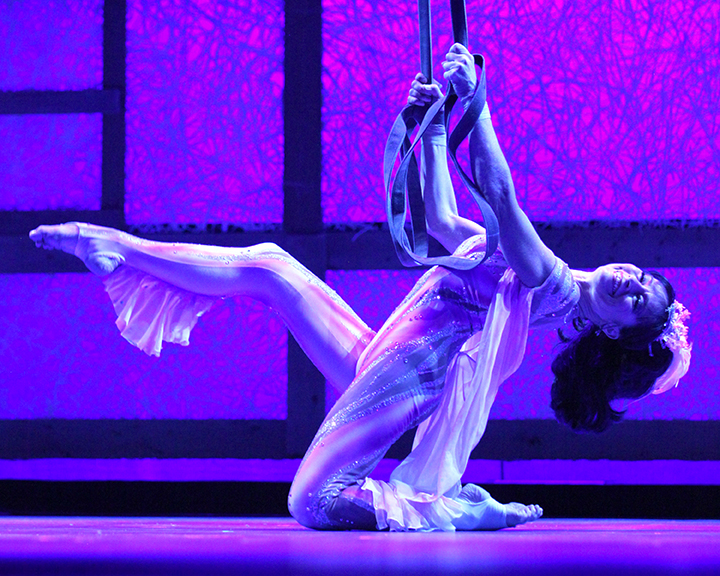 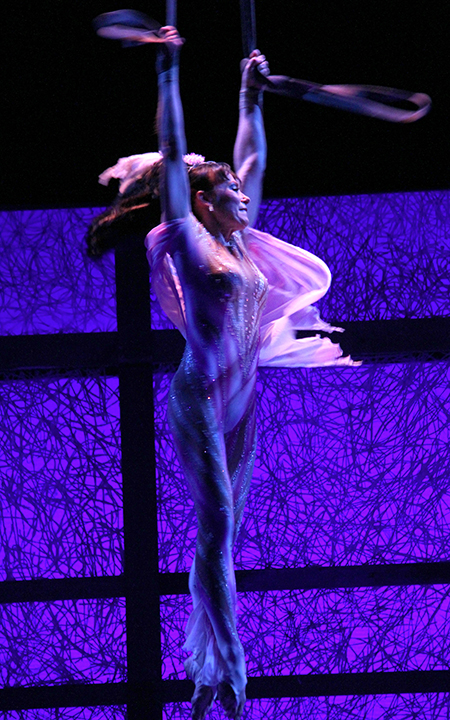 Dolly Jacobs, known as the “Queen of the Air,” grew up in a circus family in Sarasota, Florida. Her father was Lou Jacobs, who for six decades was featured as a clown with the Ringling Bros. and Barnum & Bailey Circus. Her mother, Jean Rockwell Jacobs, was a photographer, writer, model, cover girl, pilot and circus performer. Lou Jacobs told a reporter, “A few days after she was born, I took her out into the center ring in a baby carriage and that was her first taste of the circus.” Dolly joined the Ringling Bros. circus by age 14. After intense training with her godmother, Margie Geiger, she made her debut on the Roman rings in 1976. In 1977, she performed with the International Circus Festival of Monte Carlo. She received the Dame du Cirque award but vowed to return and win a higher honor—a goal she achieved years later when she was granted the coveted Silver Clown Award.

Jacobs also trained on the flying trapeze and in 1979 earned a solo spot above the center ring. She left Ringling in 1984 and performed with the Big Apple Circus off and on for several years. She and Pedro Reis, whom she later married, began performing an aerial duet called “On Wings of Love” in 1994. In 1997, they created the nonprofit Circus Sarasota (since renamed the Circus Arts Conservatory). The organization presents an annual performance in a European-style big top. According to its website, the Conservatory uses about 80 percent of its revenue to help support its community outreach programs that serve children, the elderly and those in care facilities. Its Sailor Circus Academy provides after-school training for students ages 8 to 18 and a summer camp for those ages 6 to 15.

Dolly Jacobs talks about her feelings of accomplishment as an aerialist, interview by Alan Govenar, Washington, D.C., 2015.

Dolly Jacobs talks about how her father inspired her to become an aerialist, interview by Alan Govenar, Washington, D.C., 2015.

Dolly Jacobs talks about how she got started as an aerialist, interview by Alan Govenar, Washington, D.C., 2015.