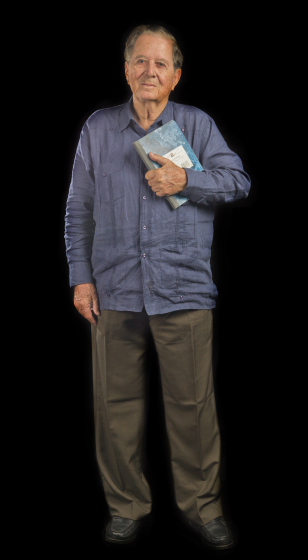 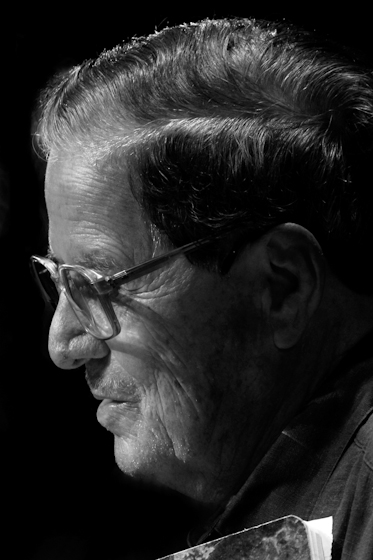 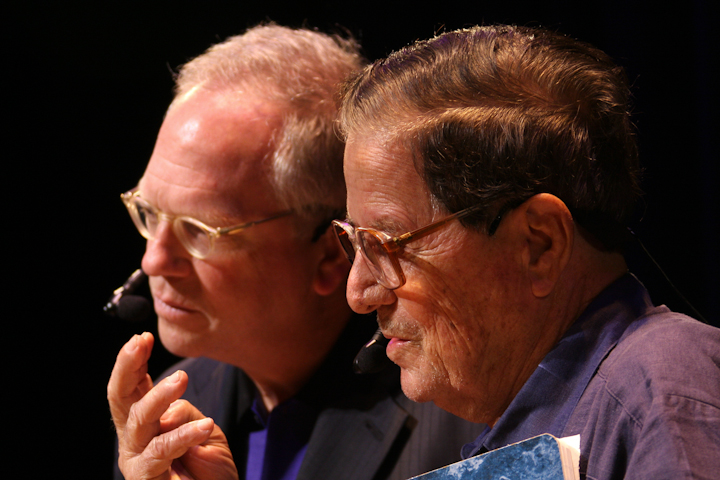 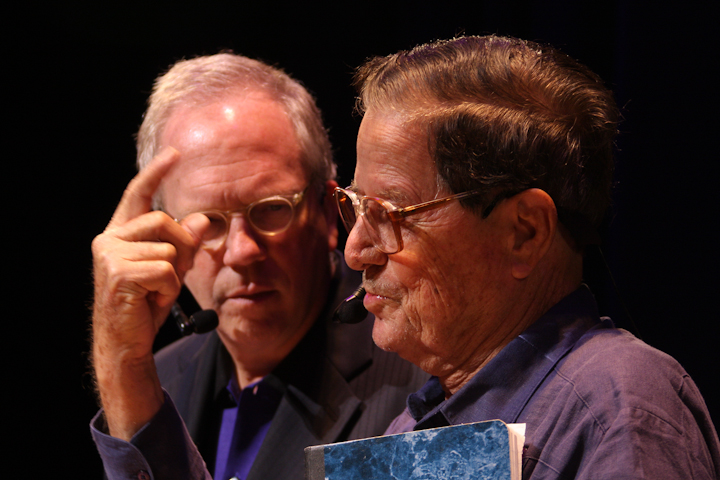 Walter Murray Chiesa's long devotion to the traditional arts of his homeland began when he was a child in Bayamon, Puerto Rico. His. In 1962, after studying at the University of California at Los Angeles, he was invited to be the director of the Crafts Division of the Institute of Puerto Rican Culture. He traveled extensively throughout the United States, documenting crafts traditions, and he created public programs to support them. He taught at the Center for Advanced Studies of the Caribbean and established the Office at Crafts Development at Fomento, now renamed the Puerto Rican Industrial Development Corporation.

Chiesa also created a Crafts Tool Bank to ensure that crafts workers would always have what they needed to pursue their work. He was instrumental in securing NEA Fellowships for six Puerto Rican crafts workers. One of these, Celestino Aviles, a santo carver who was honored in 2001, called Chiesa “el papa de los artesanos” – the father of the crafts workers.

Chiesa was introduced to traditional crafts early. His grandfather, Juan Chiesa, a teacher, “made all kinds of boxes and oil lamps of tin,” Chiesa told an interviewer. “I think I was his favorite grandchild because I was always after him to tell me stories of long ago under the Spanish regime. My mother was a teacher also, and she really made me eager with her stories, too. So, I couldn’t help it. I started looking for craftsmen when I was 9 years old.”

The scholar, no craftsman himself, describes himself as an ambulando, one who travels and asks questions. He has taken his slide show on crafts workers to countless schools and calls the acceptance of these artisans “the greatest movement in Puerto Rico in modern times.” At the time of his NEA award, he had just received word that the Department of Education had agreed to promote the creation of biographies of crafts people, both living and dead.

“There’s no history of craftsmen in Puerto Rico written yet, but I expect that I will accomplish this,” Chiesa said. “Yes, I am very hopeful that I will."

Walter Murray Chiesa answers the questions 'What was your training? What did you study in school?' Interview by Alan Govenar, Bethesda, Maryland, September 18, 2008

Walter Murray Chiesa answers the question 'How did the National Heritage Fellowship impact the lives and careers of folk and traditional artists in Puerto Rico?' Interview by Alan Govenar, Bethesda, Maryland, September 18, 2008