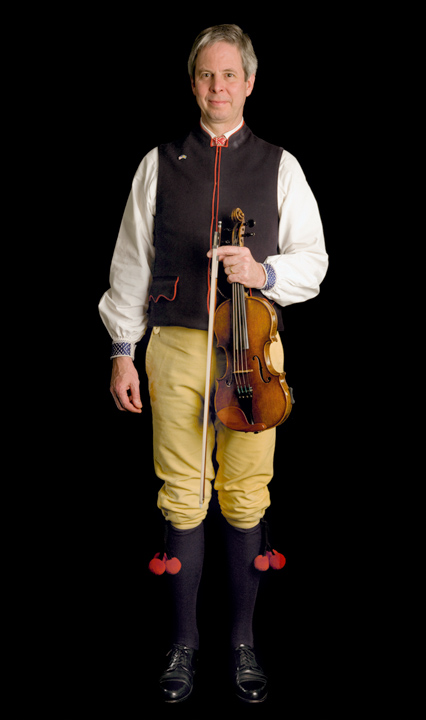 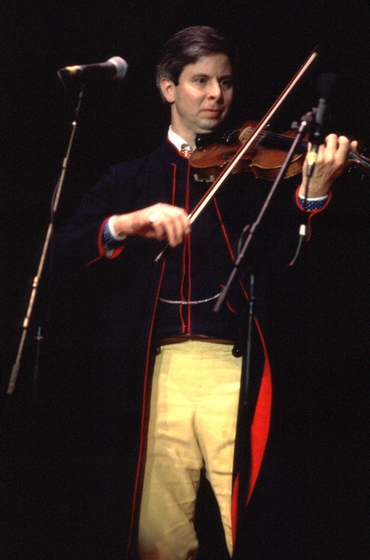 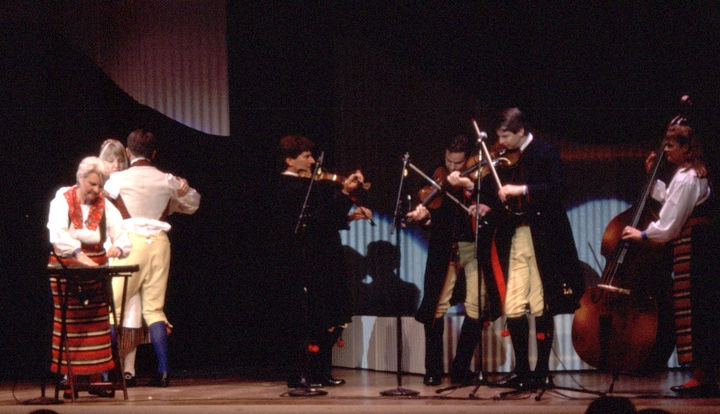 Minneapolis, Minnesota, native Paul Dahlin took up the fiddle in 1963, when he was 9. He was heir to a rich tradition of music from the Swedish province of Dalarna. His maternal grandfather, Ivares Edvin Jonsson, had emigrated from his native Rojerasen, Dalarna, in 1924, at age 19. Ivares' mother forbade him to take his fiddle, saying, "You are going to America to work, not to play." Several years later, however, he was reunited with his beloved instrument. He spent the rest of his life in Minnesota, passing on his fiddling and fiddle-making traditions to his children, Bruce and Nancy (Paul's mother), and to Paul.

By the time he was 17, Paul was performing regularly with his elders at Swedish American events. As he mastered the idiom, he moved into the lead role while playing with his grandfather, who had Americanized his name to Edwin Johnson, and Uncle Bruce. The three fiddlers called their group the American Swedish Spelmans ("folk instrumentalist") Trio. They made their first major public appearance at the Snoose Boulevard Festival in Minneapolis in 1971. They performed at festivals and on the public radio program Prairie Home Companion and, in 1983, gave a command performance for the king of Sweden when he visited the United States. Through these performances Edwin Johnson was discovered by fiddlers from Sweden who were amazed at his faithfulness to a regional style and repertoire that was thought to have disappeared. Paul's grandfather died in 1984.

Dahlin began teaching Swedish instrumental music at the American Swedish Institute in Minneapolis. In 1985 he developed his class into the ASI Spelmanslag ("fiddlers' team"). When the group performed in 1989 at Sweden's largest folk music festival, Musick vid Siljan, Dahlin was hailed by his Swedish colleagues as an important keeper of a deep musical tradition that includes wedding tunes and dance melodies that are more direct and less ornamented than some strains of contemporary Swedish fiddling. His original composition "Danielpojkens Polska" was selected from forty entries as the most outstanding composition in its genre at Sweden's Dalarnas Hemygdsrings competition. The tune is in the traditional polska form. Not to be confused with the polka, it is the "oldest dance rhythm in Sweden" and is considered by some scholars as a predecessor of the triple-meter waltz.

Paul's son, Daniel Dahlin, born in 1983, started playing the violin when he was 5 years old, starting first in a Suzuki program. Then, around the age of 14, he became interested in Swedish music. Since then, he has acquired a "wealth of the music" from his father's background and from older recordings that he has been studying. Dahlin and his family remain involved in the American Swedish Institute and are devoted to the study, preservation,and performance of Swedish traditional music.