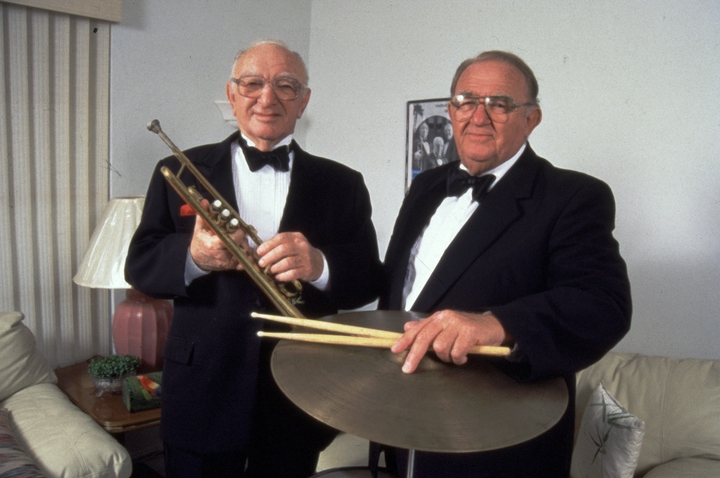 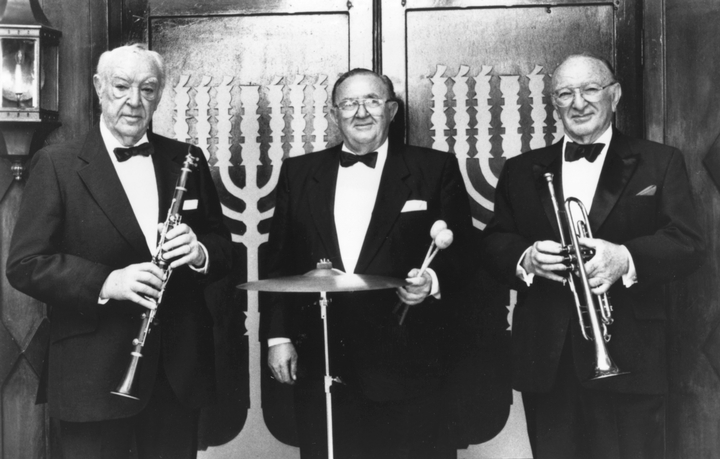 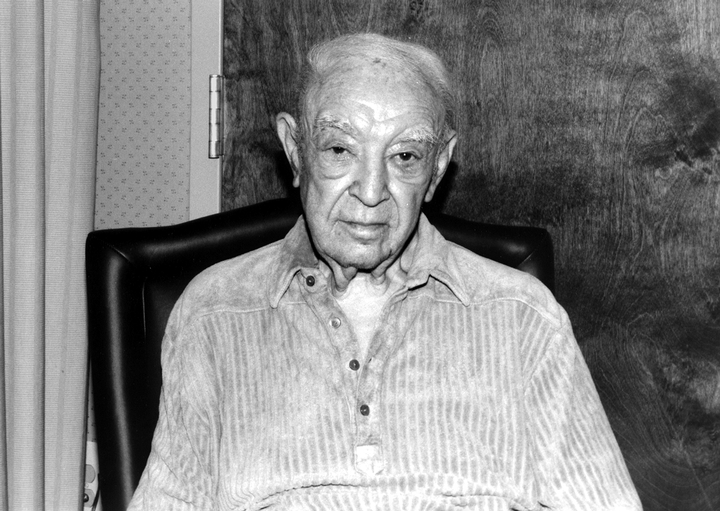 In 1998, the Epstein Brothers Orchestra consisted of Max, William ("Willie") and Julius ("Julie") Epstein. Their father was a garment worker, and their music-loving mother was a seamstress and housewife. The Epstein brothers were raised on Manhattan's Lower East Side and in Brooklyn.

Max began playing violin for silent movies at the age of 12. Beginning at 16, he learned the saxophone, then the clarinet. He was soon playing in Rumanian and Russian Jewish cabarets. In this milieu, he was influenced by older immigrant musicians, most notably Dave Tarras, Naftoula Brandwine and Sam Beckerman, who helped to broaden his repertoire to include the traditions of previous generations of Jewish klezmorim (professional instrumentalists) from Eastern Europe. Another brother, Isidore "Chi" Epstein, played saxophone and clarinet and helped to interest the other brothers in music. Willie Epstein became a leading Yiddish trumpeter of his generation, working with the prominent Jewish dance and theater orchestras. Julie began accompanying Max at the age of 17 and quickly earned a reputation as the leading drummer in Jewish music The Epstein brothers began playing together as an act in the late 1940s, following World War II. At that time, they performed traditional music for the Hasidic community, which had expanded through immigration in the wake of the Holocaust. As a group, the brothers toured cities in New Jersey, Pennsylvania, Maryland, Massachusetts and Michigan, as well as Toronto and Montreal, playing wherever there was a Jewish community, and especially for Lubavitch communities (the largest Hasidic sect). Their music was also popular for Greek and Italian wedding parties.

Throughout their adult lives, the Epstein brothers have always made their living from their music. The mainstay was providing musical entertainment in neighborhood clubs and catering halls throughout New York. They recorded albums of Hasidic music for the Tikva and the Menora labels. They also played on sessions for other bandleaders, and with the CBS and Columbia orchestras. Because they could read music, the brothers were not limited to playing traditional Jewish music; they also played popular and jazz styles of dance music.

In the 1960s, they vacationed and performed often in Florida, and in 1969 Willie moved to Tamarac in Broward County. Soon, his brother Chi relocated a block away from him, and Max moved to Plantation, a neighboring community, followed shortly thereafter by the youngest brother, Julie. Once they were all in Florida, they re-established their klezmer group. Chi died in 1986, leaving the three brothers to carry on their musical tradition. By the mid-1990s, the "semi-retired" brothers continued to play four or five gigs a week in south Florida, and during this period klezmer experienced a revival across America and abroad, once again placing the Epstein brothers at the forefront of the tradition they had sustained through the years.