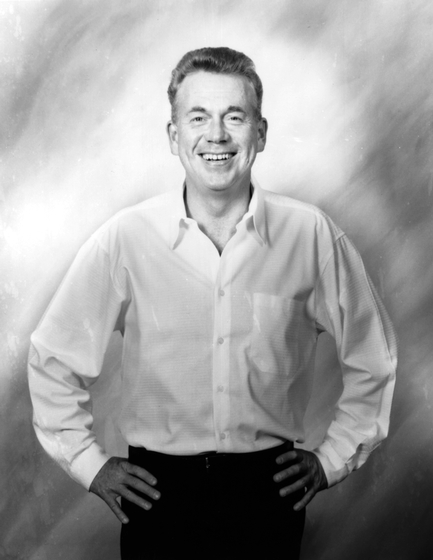 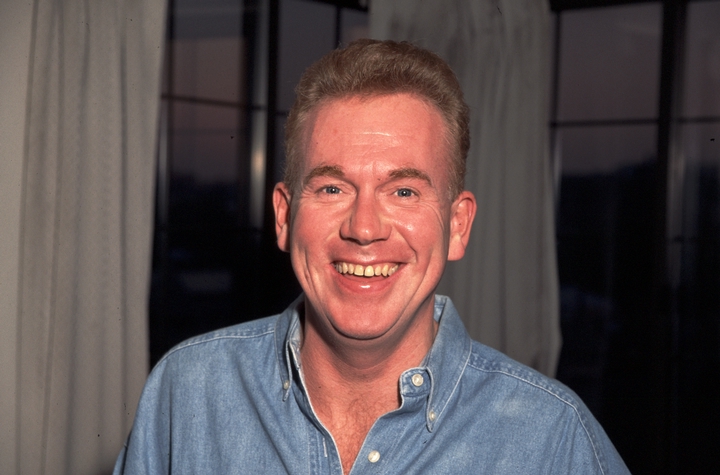 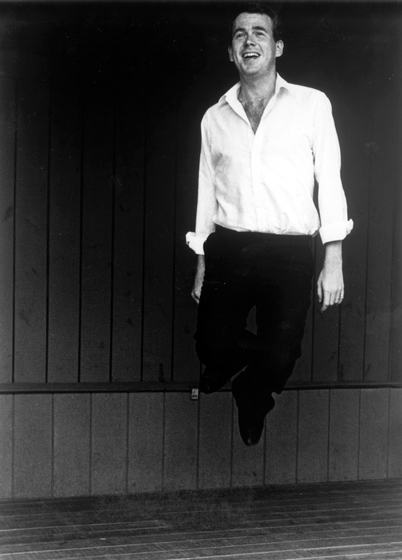 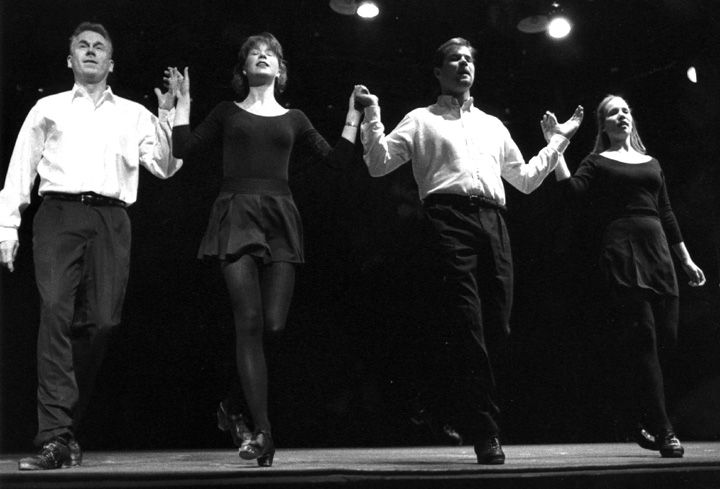 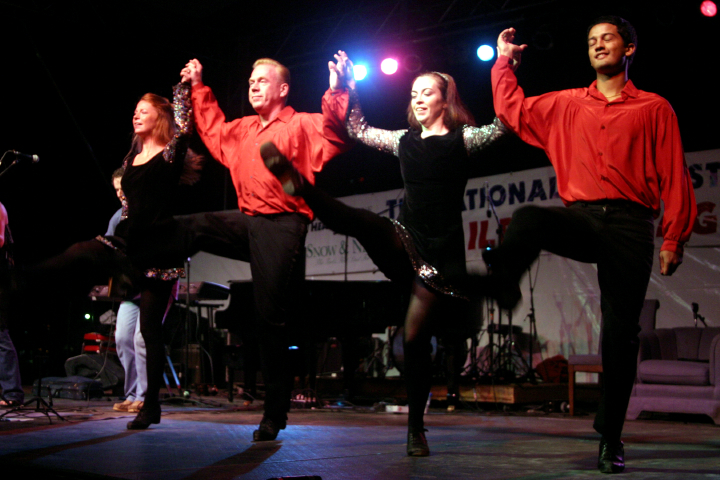 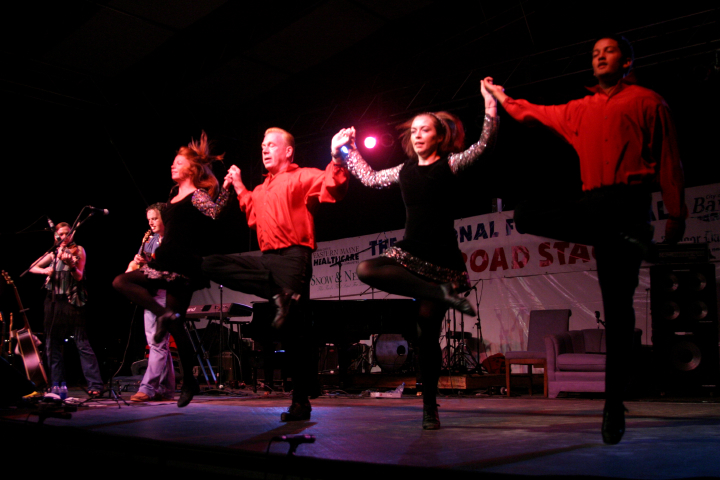 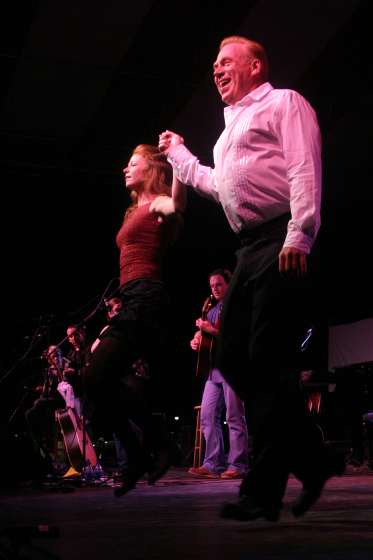 Donny Golden grew up in a strong Irish American community in culturally diverse Brooklyn. Both his parents were from Ireland: his father from Williamstown, County Galway, and his mother from Glangevlin, County Cavan. Donny and his eight siblings had to learn Irish music and dancing as children. At the age of 7, Golden began taking step dance lessons with a master teacher, Jerry Mulvihill. After three years with Mulvihill, Golden, along with his four brothers and four sisters, studied with the legendary dancer Jimmy Ervin in his step dance school just five blocks from the Golden home.

Irish step dancing, a competitive dance form, originated in Ireland in the eighteenth century. In step dancing, the upper body is held erect: Shoulders are rigid, arms down at the dancer's sides, the face is austere. The only movement is in the dancer's feet, and that movement tends to be fast and furious.

Different styles of step dancing are achieved with different shoes. There is the hard shoe percussive dance, performed with shoes that have extra layers of leather on the toe and heel (both toe and heel have inserts made from fiberglass plates). Dancers can go on point in hard toe shoes. Soft shoes are like ballet slippers with crossing laces. They are worn for fleet-footed dances performed on tiptoe.

Step dancing was first taught in Ireland by traveling Irish dance masters. A master dancer would set up a school in a community and teach increasingly complex steps to pupils of various ages. From its inception, competition was a major feature of the step dance tradition. By the early nineteenth century, Irish step dancing was characterized by a high degree of virtuosity and athleticism. It remains the most visible aspect of Irish performing arts in America.

Donny and his sisters Barbara and Eileen became accomplished step dancers. In 1970, at 16, Donny won first place in the highly competitive North American Irish Dance Championship. That same year, he became the first American-born competitor to win medals in both the All-Ireland (third place) and the All-World (second place) senior men's step dancing championships held annually in Dublin. In 1977 he won the senior title of the North American Irish Step Championship.

Golden started teaching on his own when he was 19. When Jimmy Erwin moved from New York to Pennsylvania in 1976, Golden took over his dance school in Brooklyn. Since then, the Donald Golden School of Irish Dance has trained scores of dancers, including several who have placed in the world championships. One of his students, John Jennings, won the world title in 1989.

Following Golden's own retirement from competition, he passed a series of rigorous examinations by the Irish Dance Commission and became fully accredited as an Irish step dance judge and teacher. Over the years, he has become a highly respected dance competition judge and was the first American to adjudicate the All-Ireland and All-Australia competitions.

Golden's choreography is at the cutting edge of innovation within tradition. He is highly regarded for his skill in bringing out the very best in the dancers he choreographs. Among the most important principles that guide both his teaching and performing is that dance should always be linked to live music, thus maintaining the vibrancy, spontaneity and high level of skill that often diminish when dancing to taped music.

Unlike many step dancers, Golden has continued to perform, long after retiring as a competitor. Since 1978, he has been a member of Green Fields of America, the top ensemble of Irish traditional performing artists in the United States. He is also a regular guest dancer with the only all-women's group in Irish music, Cherish the Ladies. Golden has toured nationally with the acclaimed Irish ensemble the Chieftains and has performed in hundreds of concerts throughout the United States.