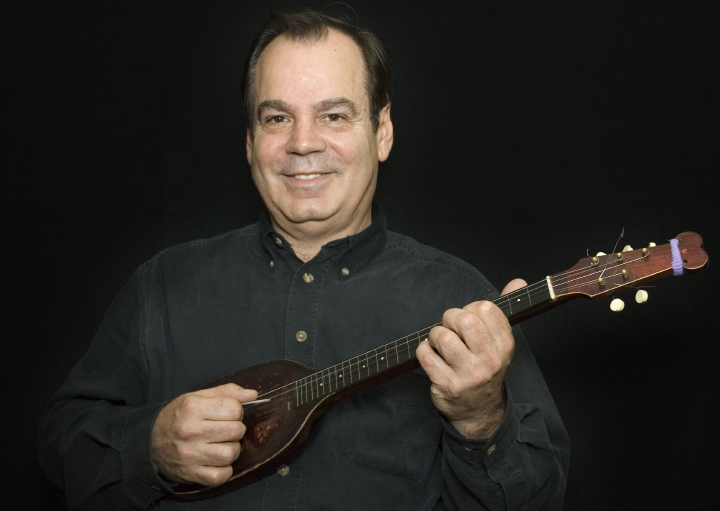 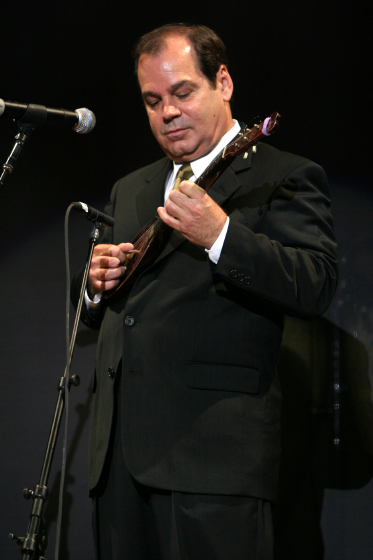 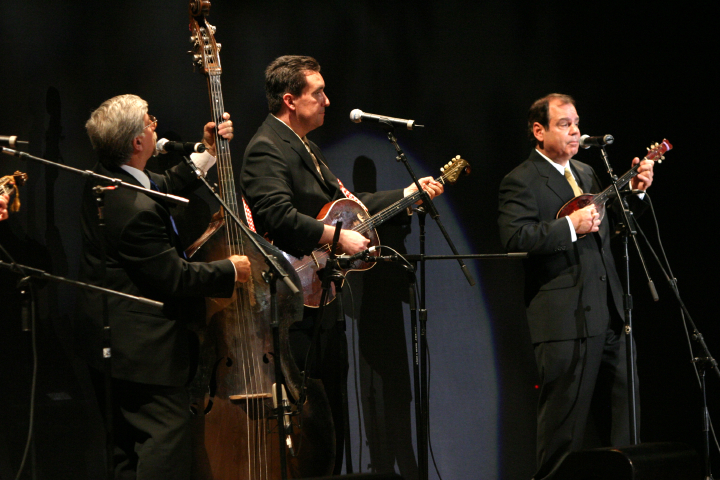 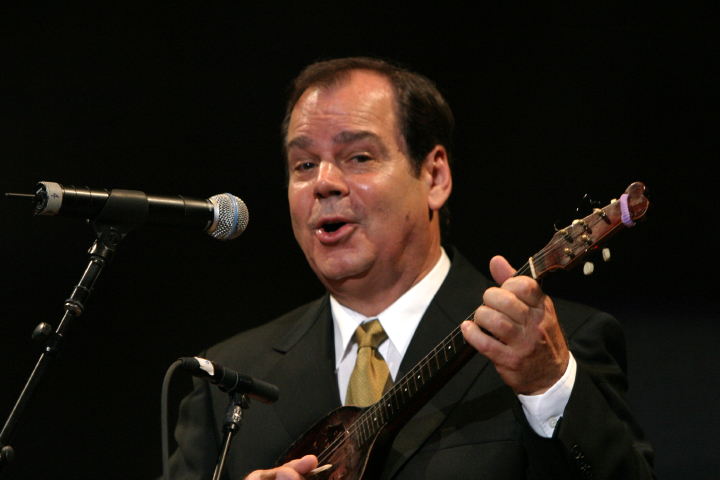 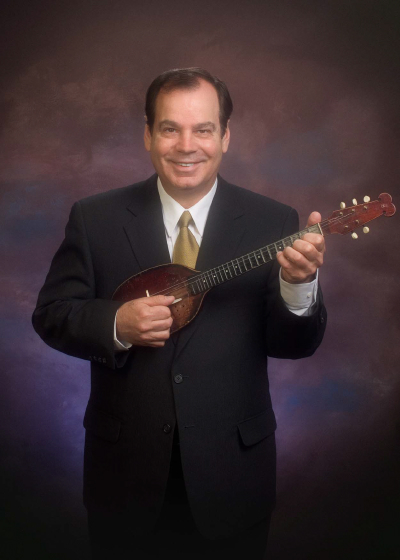 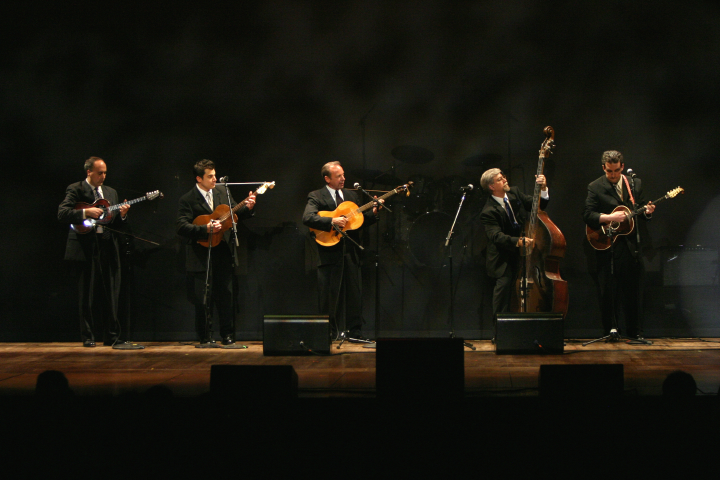 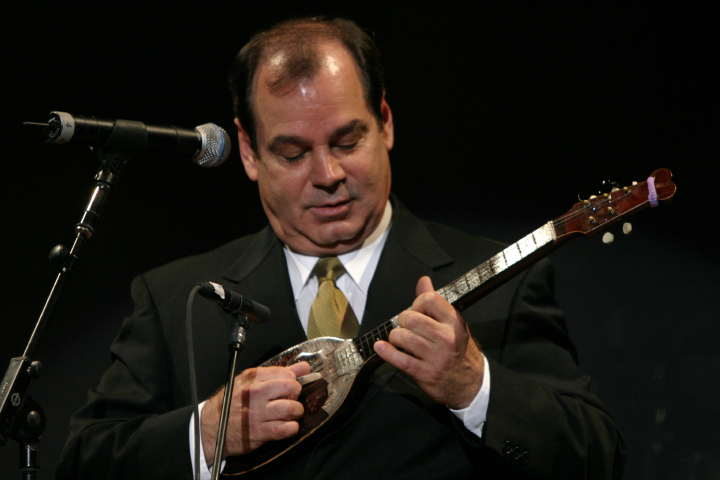 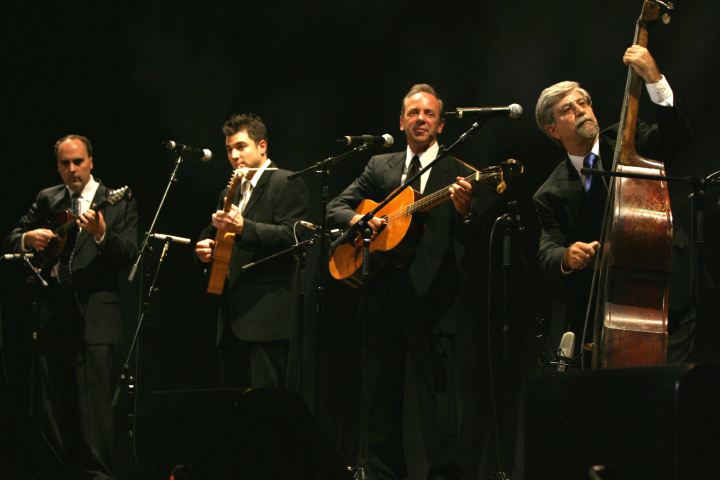 Jerry Grcevich absorbed tamburitza music while growing up in a musical family in Turtle Creek, Pennsylvania, near Pittsburgh. “My father and uncle had their own orchestra,” he said. “I listened when they had rehearsals and went with them to most of their playing jobs, but I did not realize at that time that I was learning music.”

As he became more serious about the music, Grcevich studied with family members. “My dad taught me a little bit until he got frustrated with me, then my uncle taught me,” he said. “My grandfathers played, too, both of them, and taught me some. They brought the instruments over from Croatia.”

By age 10, Grcevich was playing with groups led by his father, Joseph. When he was 21, he traveled to Novi Sad, Yugoslavia, to study with Janika Balaz, a well-known musician and orchestra leader. Over the years, Grcevich has spent a great deal of time studying and performing in a variety of styles in Croatia. Through this experience, as well as playing back home and studying music theory at the college level, he has mastered all five stringed instruments used in tamburitza, ranging in size from smaller than a mandolin to larger than a string bass. In addition, he plays conventional guitar, bass violin and mandolin. “Being able to play multiple instruments has given me more opportunities to perform,” he said. It’s also made it possible for him to create studio recordings in which he overdubs himself playing all the instruments and singing all the vocal parts. “I have played at restaurants and concerts with orchestras and smaller groups, sometimes with only two people, switching instruments to make the performance interesting for the audience,” he said.

Since 1993, Grcevich has had his own group, the Jerry Grcevich Tamburitza Orchestra, which has performed extensively throughout the United States and Canada. He composes as well and has been gratified to find that in Croatia, many musicians are performing music that he had created and recorded.

“Any time we go out to play, it’s a challenge,” he said. “I always get excited about the event no matter if it’s a birthday party down the street, a three-day festival somewhere, or a huge concert. It’s always a thrill. It’s always a challenge, because no matter whether there are twenty-five or 2,500 people, you want to touch them in some way. You want to satisfy them and make them feel good.”

Jerry Grcevich answers the question 'What is your instrument's origin' Arlington, Virginia, 2005, interview by Alan Govenar

Jerry Grcevich answers the question 'Did you always view yourself as a performer?' Arlington, Virginia, 2005, interview by Alan Govenar