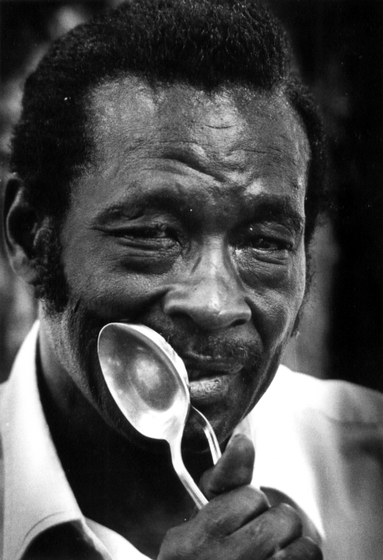 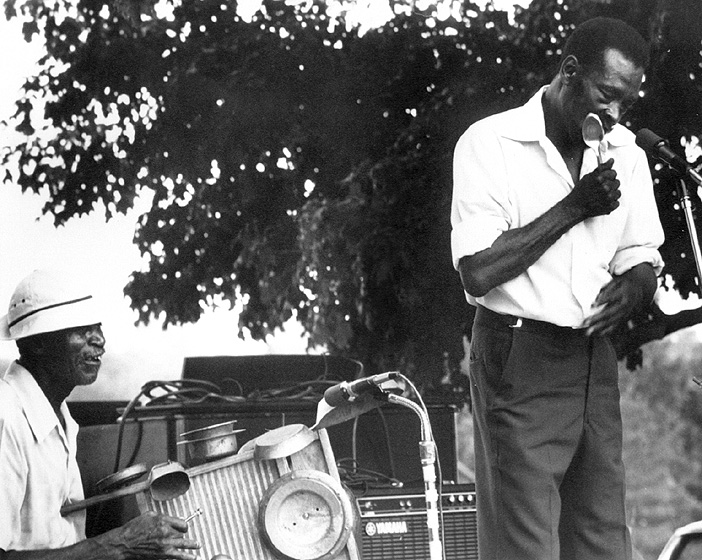 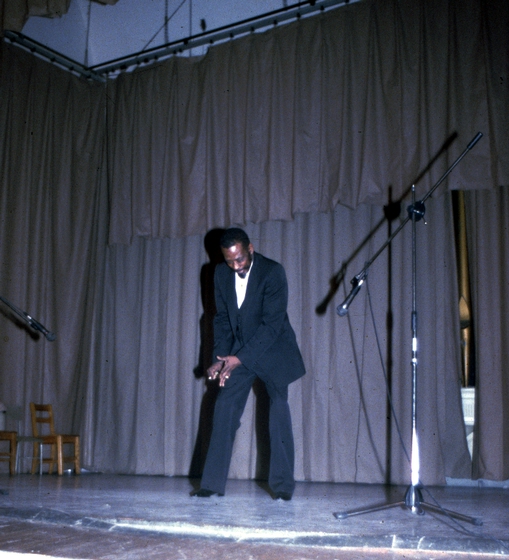 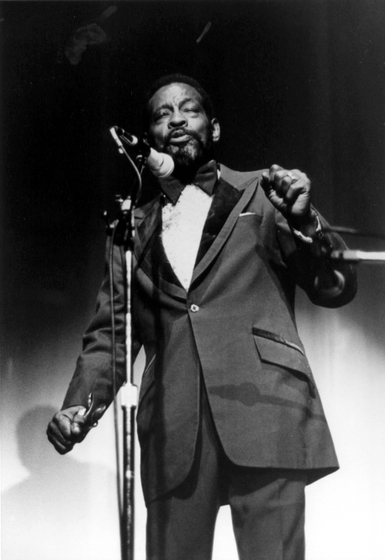 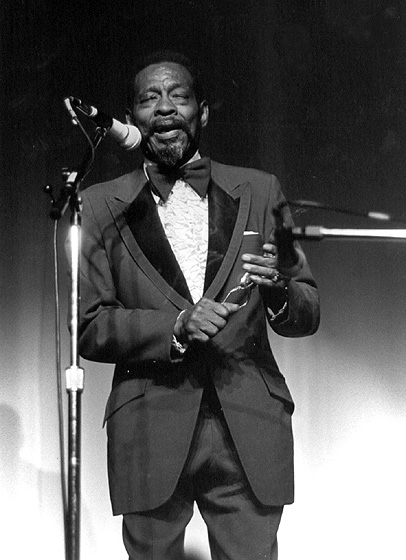 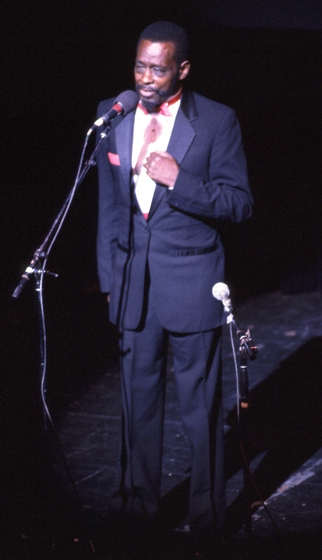 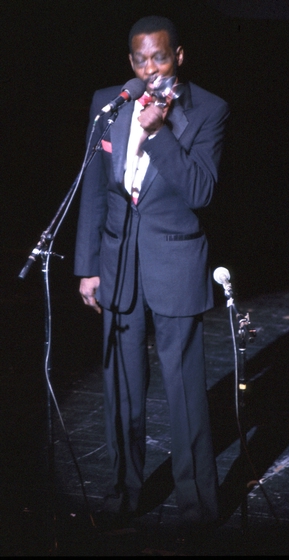 Horace Williams came from an impoverished sharecropping family in Newberry County, South Carolina. He began making music at an early age, coaxing sounds from homemade instruments such as jugs and tin pans. "Music was all I had growing up," he said. "Music and animals. I had to do something to amuse myself. I'd play my spoons, make up some stories, and it was like cutting a hole in the clouds to let the sun shine through."

Early on, Williams aspired to be a dancer. Having watched his elders "cutting steps" at house parties and corn shuckings, he thought that dancing might be a means to escape the oppressiveness of sharecropping and the Carolina plantation on which he was raised. But, he said, too many others had the same idea, and openings were rare in the few carnivals and tent shows that passed through the rural area where he lived.

At age 13, he left home and traveled across the Eastern Seaboard, looking for work and moving north. He laid railroad track and built roads, mined coal for a short period and pulled menhaden nets off the Virginia coast. All the while he continued his music, adding bones to the spoons already in his instrumental repertoire, exploring ever greater tonal variations and rhythmic complexities. He accompanied blues guitarists, brass bands and even gospel quartets.

A traveling carnival hired Williams as a spoons player and comic, and he finally made his way to Philadelphia, where he decided to settle down. To earn a living, he shined shoes, picked vegetables, laid brick, dug ditches and chauffeured. In a relatively short time, he attained a citywide reputation in the African American community as a master of street rhythms and was given the nickname "Spoons," which he kept for the rest of his life.

During this time, he also mastered the art of monologue recitation, performing not only traditional African American toasts but long narrative poems of his own composition, pieces addressing in rhyme his experience as a black man in a white man's world. Williams recalled hearing both men and women reciting poems when he was growing up, and he composed his first verse when he was only 8 years old, a short lyric entitled "Thankful":

I'm thankful to God, for the knowledge and wisdom that he gave to me at birth
To never sell or trade my soul for the riches of the earth.

As an adult, Williams composed far more complex oral verses. Some poems took fifteen minutes to recite. In "A Black Talks to God," composed in the 1930s, he described fleeing the racist South, and his words were hard and angry:

Oh Father God ... they tie us to stakes down here, and they tear our flesh with their whips. ... And we're flayed like hogs, and shot down like dogs ... And we work in their fields every day for pennies from dawn to dusk. ... But when the days are over, not even thanks are given us. ...

In his poem "My Saddest Experience," Williams recounted his experiences during his overseas service in the Army during World War II.

Closely related to his spoons playing and oral poetry was his artistry on the jug. As a child, he joined his friends in beating out rhythms on whatever was available — a washboard, a set of spoons, a tin tub or a hollow log. Particularly valued was the stoneware jug, whose mouth he was able to partially cover to create a resonant instrument. Slight movements of his palm effectively altered the jug's sound, creating expressive intonations not possible with his other homemade instruments. Throughout his life, Williams was incredibly resourceful, sustaining an indefatigable spirit against all adversity.