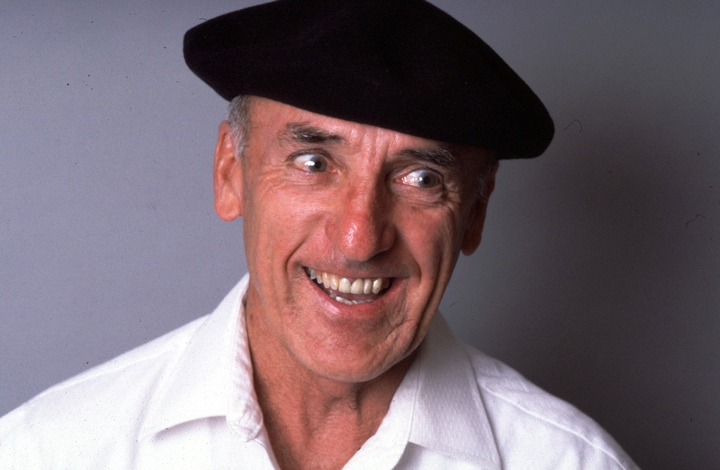 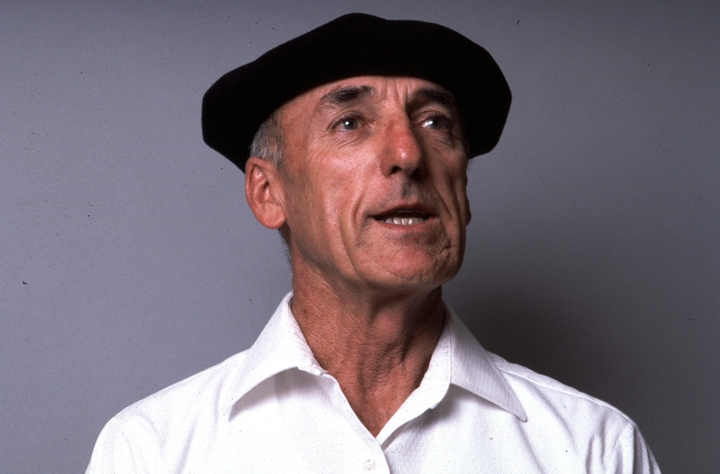 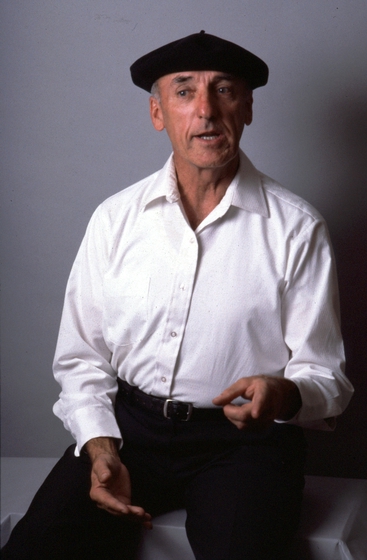 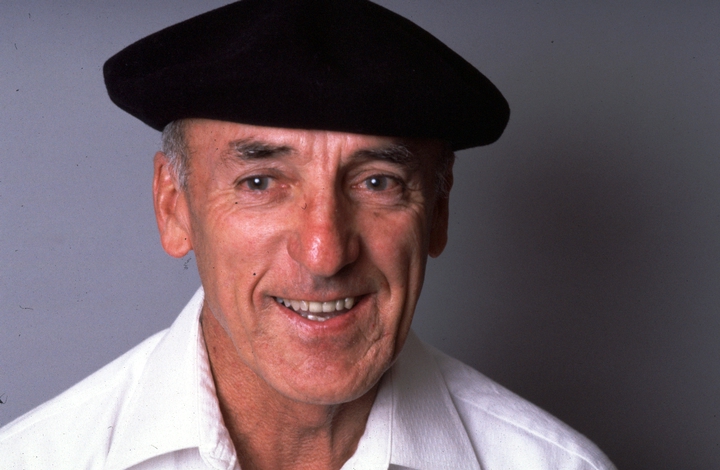 Jimmy Jausoro was the son of parents who had come to Idaho from the Basque country in Spain, looking for a better life. When he was growing up in Nampa, in the southwestern part of the state, his father, Tom Jausoro, worked as a miner, and his mother, Tomasa, was a housewife; together they operated a boardinghouse called The Spanish Hotel. Jausoro recalled: "We all worked hard. We all had our chores to do, but it was a more sedate life than it is today. When I was a kid, I'd take care of the chickens and the rabbits. I sold papers on the street, and I'd run to the butcher shop for a soup bone every day."

The family boardinghouse catered primarily to the Basque sheepherders who came to town and needed a place to stay. "Some of them would have guitars or button accordions," Jausoro said, "and I liked to listen to them play."

During the 1920s and 1930s, Jausoro and his friends frequented all the local boardinghouses and hotels, listening to older men tell stories, sing Basque songs, and play the button accordion. After trying the small button instrument, Jausoro took his first job to earn the money to buy a piano accordion. "I heard melodies from these fellows, the Basque sheepherders," he said, "and eventually I learned to play them myself. My first instrument was a piano accordion that I bought in Nampa when I was 12 years old. It cost about $120. I took lessons for six months from a lady in Boise who came to Nampa once a week."

This became the first of several instruments Jausoro wore out in a lifetime of playing for dances and performances. At first, his repertoire included a mix of American popular tunes and Basque folk and popular music. During World War II, he took his accordion with him while serving in the U.S. Navy. Then, he played primarily popular music, but after the war he returned to Idaho, where he worked on the railroad as a switchman and formed a dance band.

His thoughts turned more and more to the music of his forebears, and in 1960 he formed a dance group named the Oinkari Dancers after one from the Basque region of northern Spain that he had visited many times. "A group went to Basque and brought back the music in their heads," Jausoro recalled, "and I wrote it out and I transcribed it for the accordion. I had a four-piece with saxophone, trumpet and drums, occasionally a tambourine. The man who played drums doubled on the tambourine. We played all over Idaho, and we'd go into Nevada. Sometimes, I'd just have a tambourine accompany me. My tambourine player was the late Domingo Ansotegui. We played for the sheepherder dances."

Over the years, the Oinkari (meaning "fast feet" in Basque) Dancers grew from half a dozen members in 1960 to more than seventy. Being an Oinkari dancer became a rite of passage for a young Basque growing up in Boise. However, the number of Basque sheepherders in the region has declined. "There's no more Basque sheepherders. Now, they're importing Peruvians and Mexicans," he said. "So, today's group runs about forty to fifty people." However, after his retirement from the railroad in 1981, Jausoro devoted more time to his music and helped with other dance groups. "I work with three dance groups — Oinkari is one. And then there's a younger group," he said. "They run 12 to 15 years of age. Another runs anywhere from 7 to 12. It's a way to keep the tradition alive."