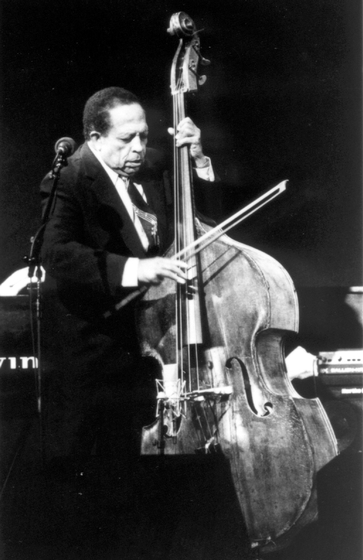 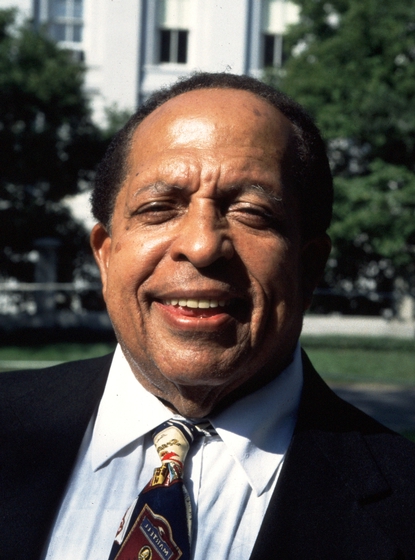 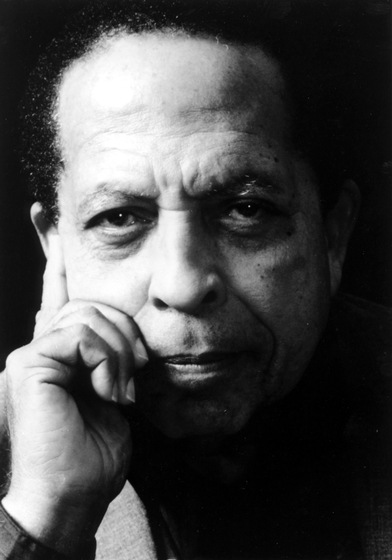 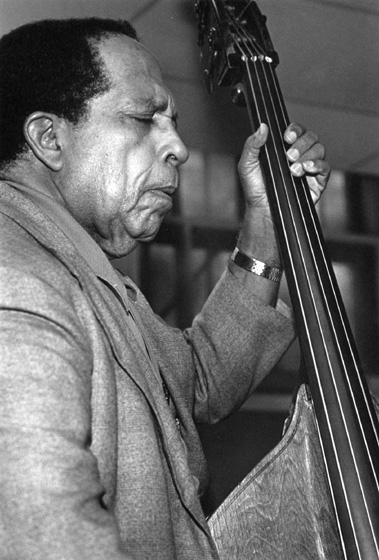 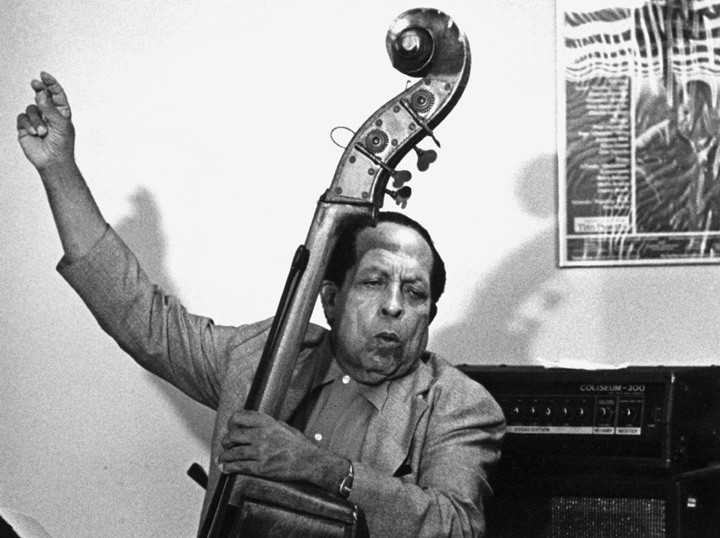 Israel López was born in Havana, Cuba, into a family of musicians. At least thirty-five family members played the bass, which became Cachao's primary instrument. He had a brother and sister, both of whom were musicians before Cachao was born.

As a young boy, López gained recognition as a performer. When he was 13 years of age, he joined the Havana Philharmonic, where he remained as a bass player for thirty-one years. While in his teens, he also became a member of the pioneering orquesta típica Arcaño y Sus Maravillas and worked as a bass player, composer and arranger. His brother, Orestes López, served as musical co-director of the group.

Cachao introduced several new elements through his compositions into danzón, a Cuban ballroom dance in rondo form. In 1937 he and Orestes created what became known as the mambo. Gradually, the public accepted this general Africanization of Cuban music, and Afro-Cuban music emerged. Mambo played on Cuban radio for the first time in 1938. By 1939, with the addition of a conga drum to the ensemble, the Afro-Cuban structure of the mamba had solidified.

In 1957 Cachao again had a profound influence on traditional Cuban music when he introduced jazzlike jamming into the highly structured format of the traditional repertoire. López left Cuba in 1962, and for two years he lived in exile in Spain before moving to the United States. He settled in New York, where he worked with several of the leading Latin or salsa bands.

After López moved to Miami in 1983, his work on the cutting edge of professional music declined. In Miami, he played only at weddings, christenings and bar mitzvahs for several years. In the 1990s, however, he became more active in recording and was featured in a documentary film made by Cuban American actor and former Miami resident Andy García. The film, entitled Cachao — como su ritmo no hay dos (Cachao: Like His Rhythm There Is No Other), focused primarily on the July 1992 "Cachao Mambo & Descarga" concert in Miami but also explored López's role as an innovator in the development of Cuban music. Also in 1992, López played with other legendary Latin musicians on Gloria Estefan's Grammy-winning recording "Mi tierra." Later he played on the anthology Forty Years of Cuban Jam Sessions. In 1994 some of his compositions and arrangements appeared on the first of a multi-volume series called Master Session, Volume 1.