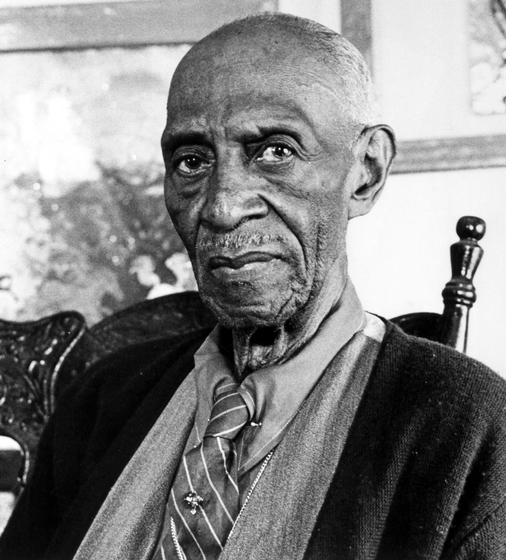 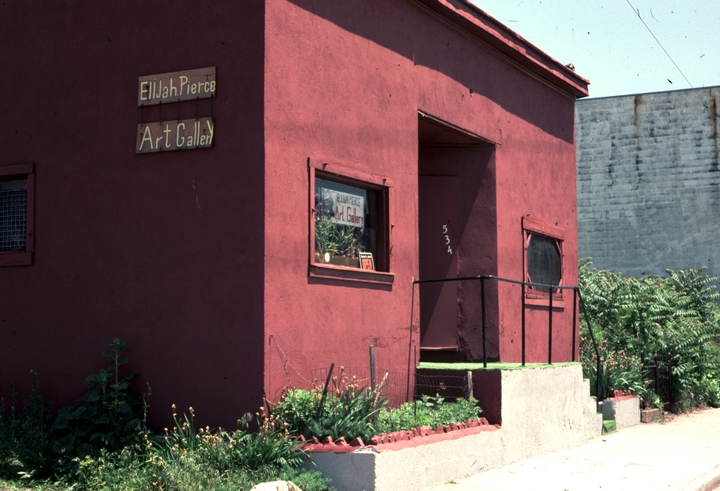 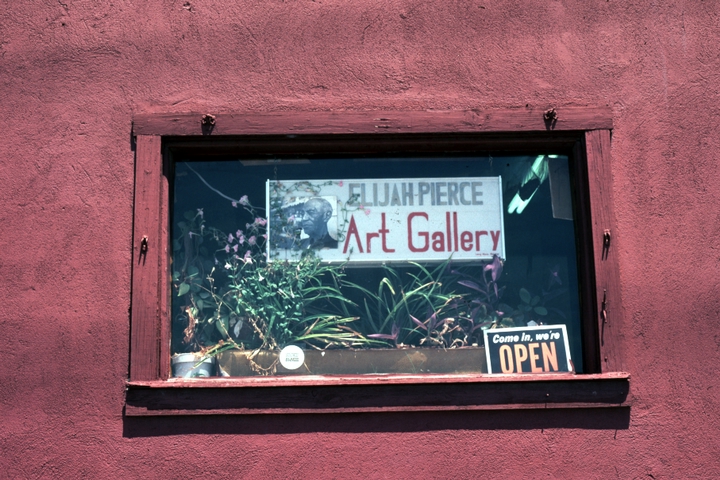 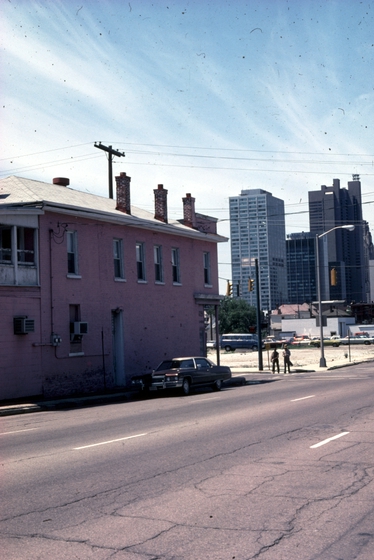 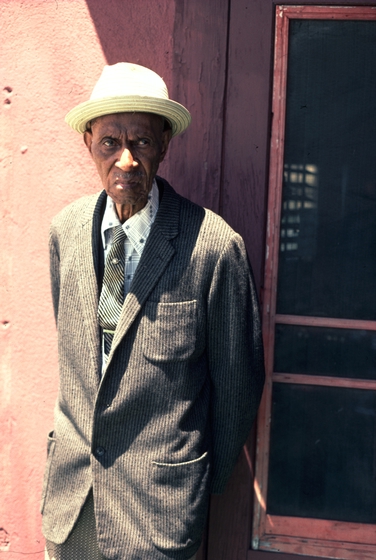 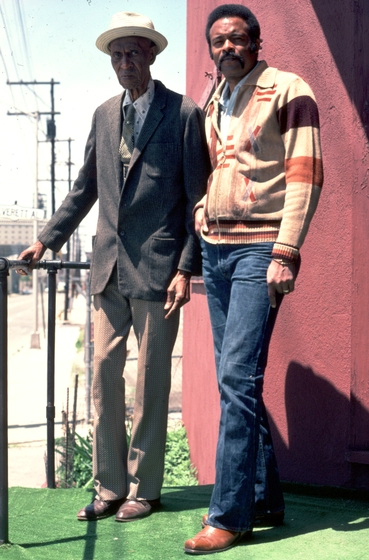 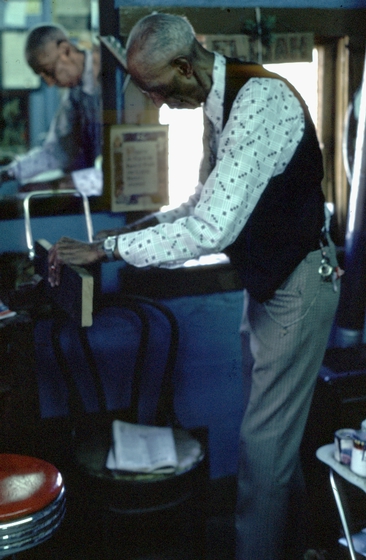 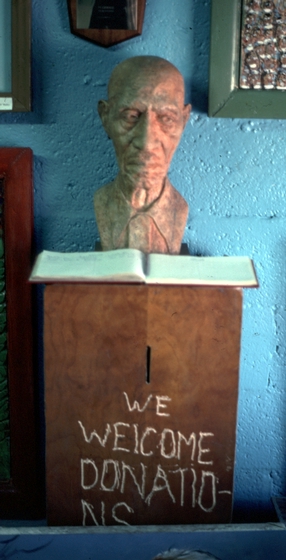 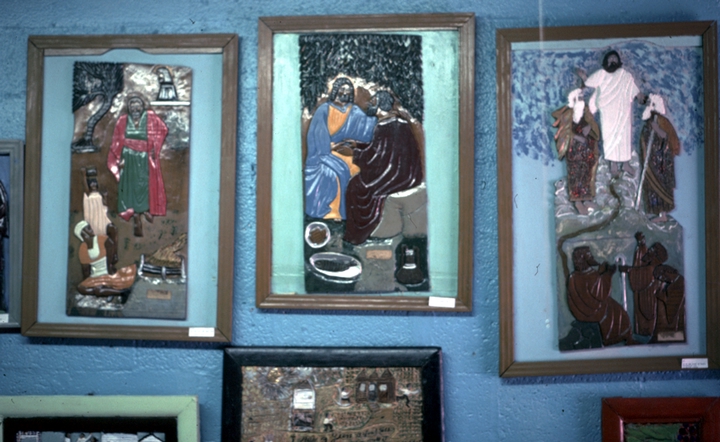 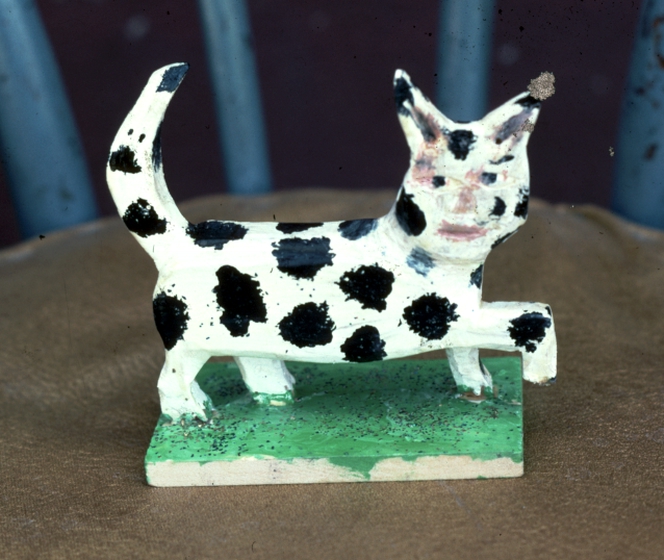 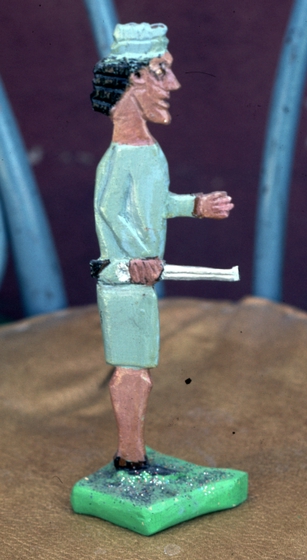 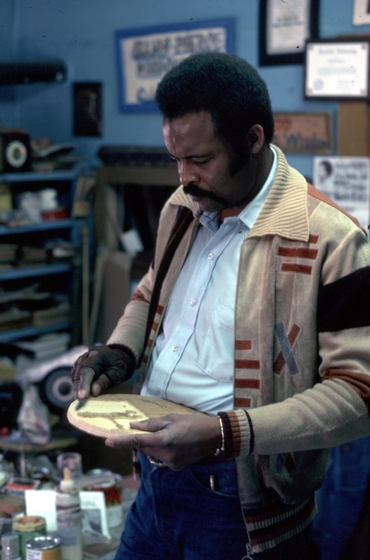 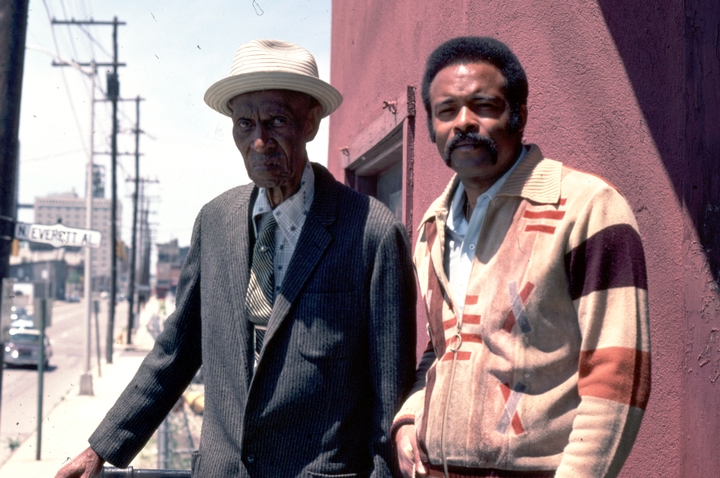 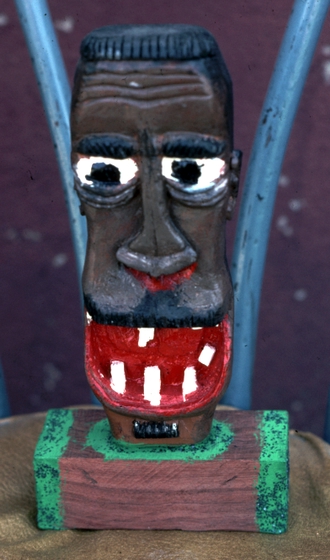 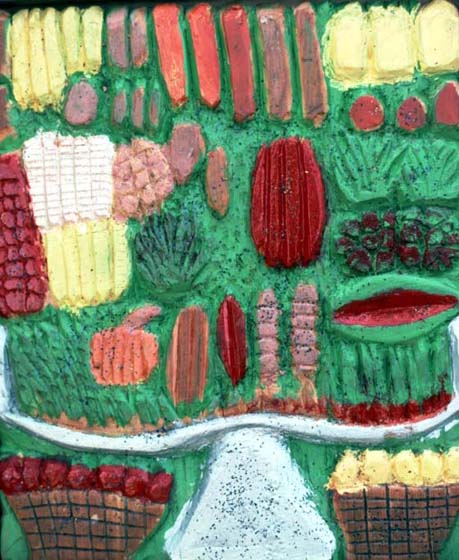 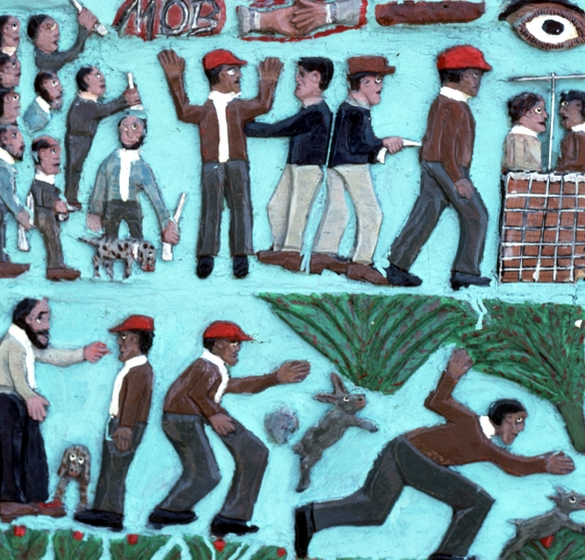 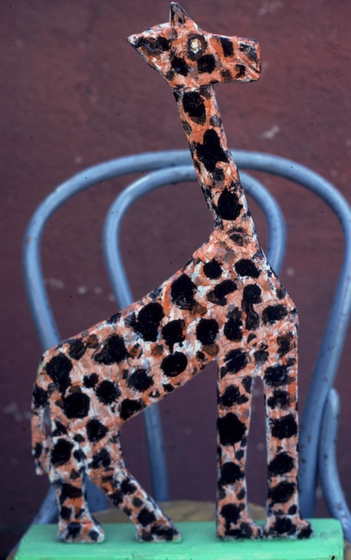 Elijah Pierce grew up in a farm family near Baldwyn, in northeastern Mississippi. His father was a former slave. When Elijah was 9, his older brother Tom gave him a pocketknife. "When I was a boy I was always carving," he said. "I'd look at a tree, and I could hardly help it. I'd start carving. I carved pictures of cows, hogs, dogs, Indians with a bow and arrow shooting, girls' names ... most anything I could think to put on the bark of a tree."

His siblings stayed on the farm, but Pierce didn't like farmwork. He left home in his teens, with a nickel in his pocket, "to see the bright city lights." In 1924 he moved to Columbus, Ohio, where he worked as a barber. He opened his own shop, which he operated until he retired in 1978. Pierce also preached in Baptist churches and continued carving. "One day I got a little piece of wood and I made an elephant," he recalled. "My wife liked it, and she put a ribbon around its neck and put it up on the mantel ... and I told her, 'If you like that, I'll carve you a whole zoo,' and started to carve every kind of animal I'd ever seen, in pictures or what I could think of, and from then on, I could see a picture that I liked, or a person would tell me a story; sometimes I'd hear a song or go to church and hear a man preach a sermon, and a picture would form in my mind, and — oh, sometimes it may be four or five weeks, that picture'd come back to me, and I'd get me a piece of wood and start to carve it."

Each summer, Pierce and his wife would load their car with his carvings and travel, displaying his work at fairs, shops and churches. He would tell the story behind each piece to those who gathered. "Every piece of work I got carved is a message, a sermon, you might say," he said. Many of Pierce's works had religious themes. Perhaps his most extensive and powerful creation was "The Book of Wood," completed in 1932. It includes thirty-three scenes from the life of Christ. Other carvings depict folk tales, sports and political figures and scenes from the artist's own life. "Slavery Time" is a panoramic view of plantation life, including a slave auction.

In 1968, an Ohio State University professor attended an exhibit that featured Pierce's work and began a campaign to have the artist recognized. After that, he won numerous honors and his work was widely exhibited. He graciously received a steady stream of visitors to his shop, which he converted to a gallery when he retired.