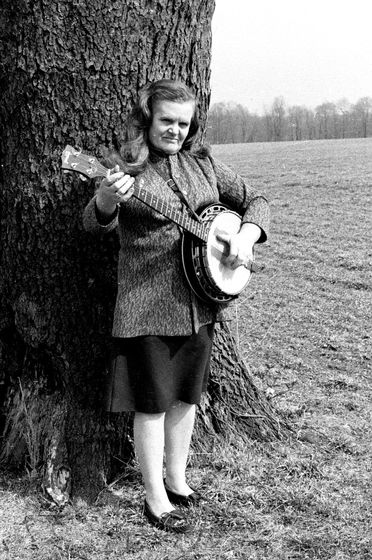 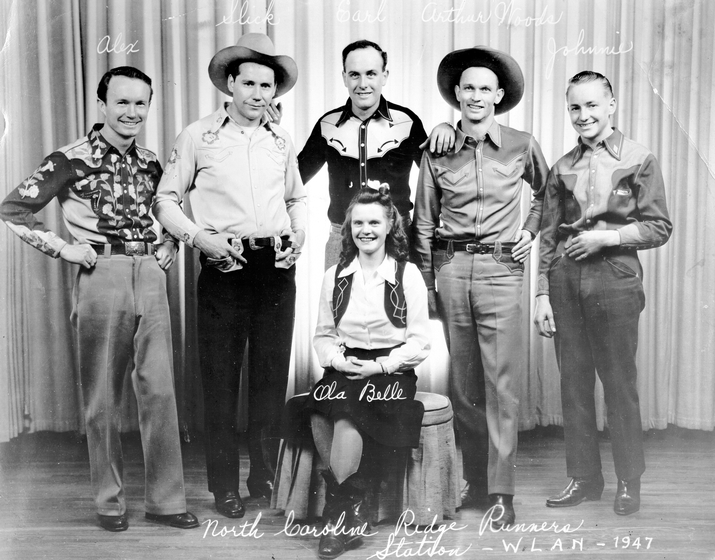 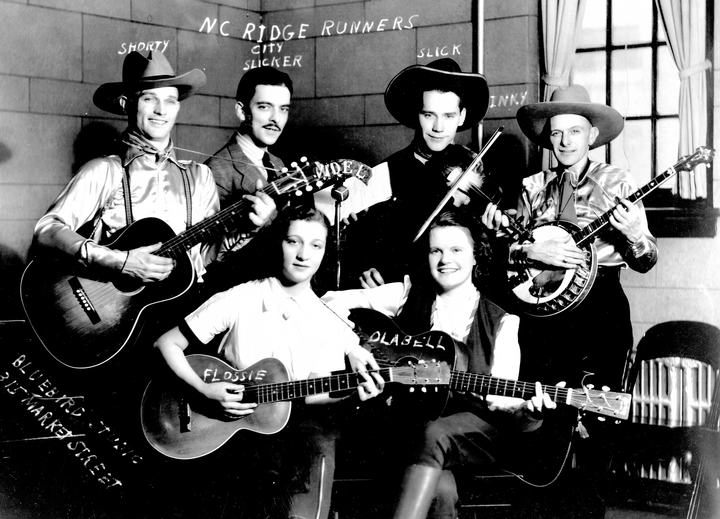 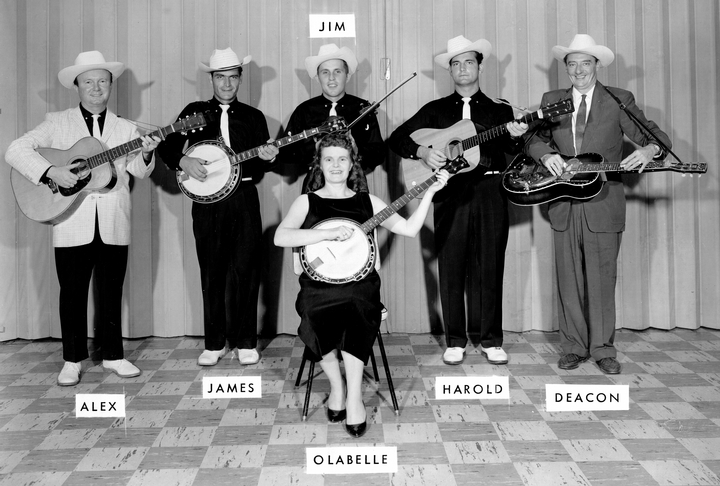 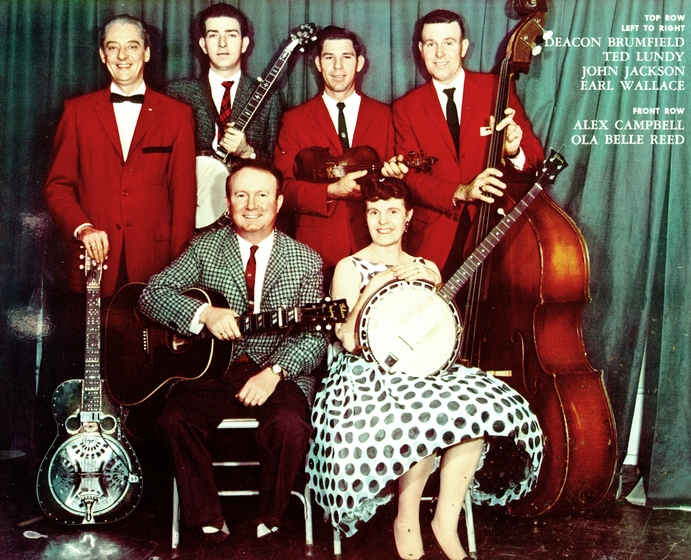 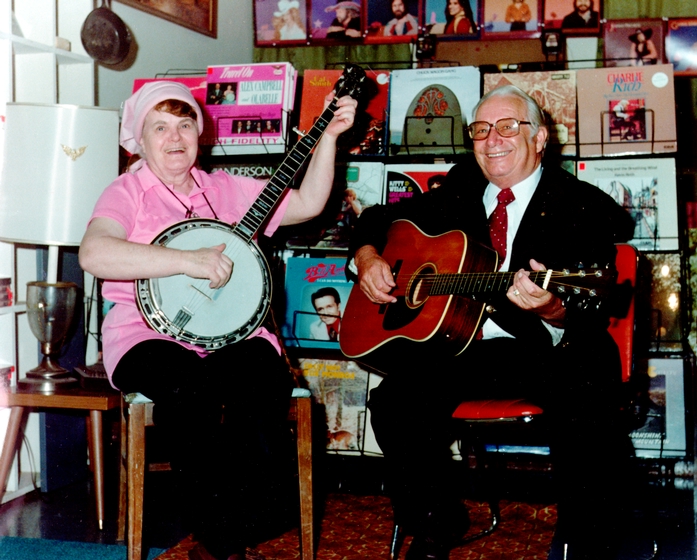 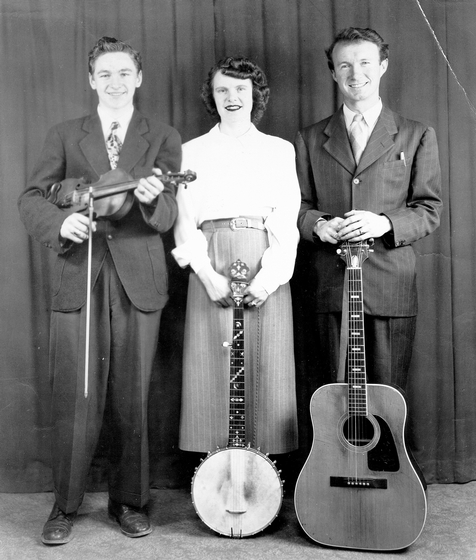 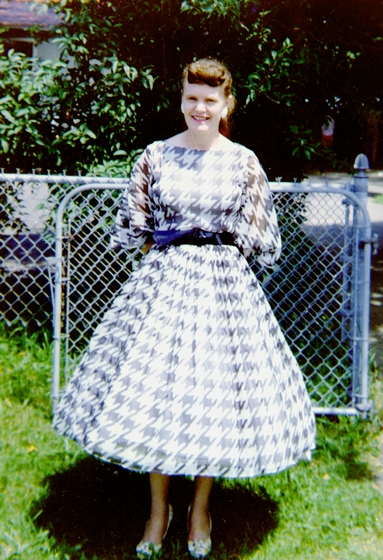 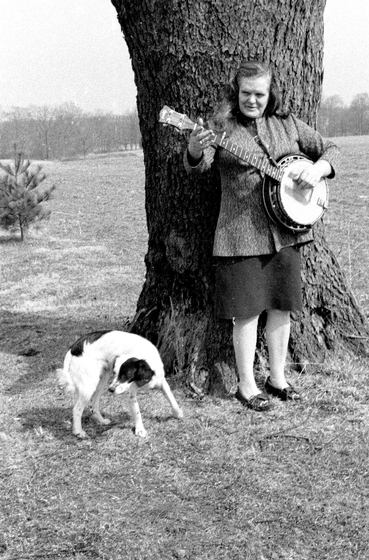 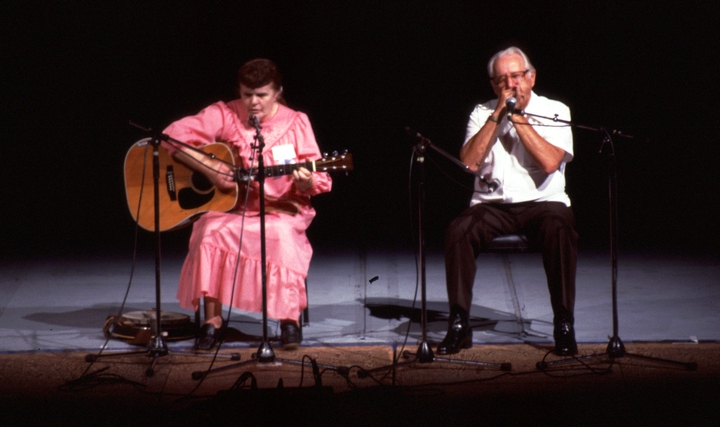 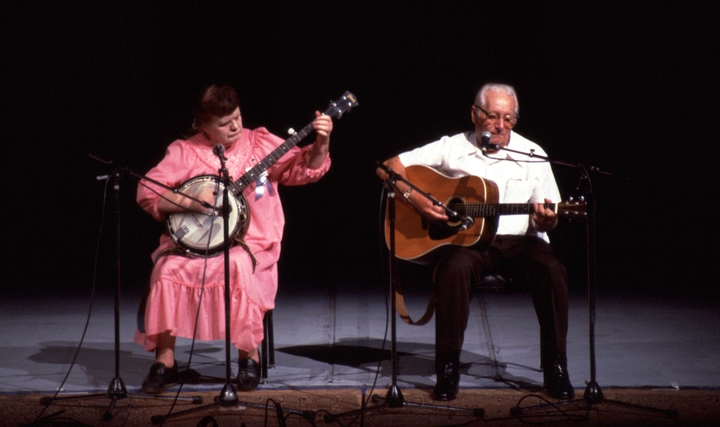 Ola Belle Campbell Reed's ancestors moved into the New River Valley area of western North Carolina in the 1760s. Her father, Arthur Harrison Campbell, a schoolteacher and storekeeper, was able to provide for his family of thirteen children through frugality and hard work and by maintaining a summer farm in the area. But the Great Depression proved an insurmountable economic burden, and the Campbell family followed many Appalachian immigrants to northeastern Maryland, where there was good farmland and where jobs seemed more plentiful.

Music was an integral part of the cultural heritage on both sides of Reed's family. Her grandfather Alexander Campbell was a Primitive Baptist preacher and fiddle player. Her father played fiddle, banjo, guitar and organ and formed a string band with his brother Doc and sister Ellen. An uncle, Herb Osborne, sang mining songs from the coalfields of West Virginia. Her grandmother and mother sang ballads and topical songs in the Appalachian tradition.

As a member of the North Carolina Ridge Runners, Ola Belle Campbell played old-time banjo and sang for the Appalachian migrant audience in the Maryland-Delaware-Pennsylvania area. By the mid-1930s, scores of music parks and picnic grounds had been established throughout the region, each with a sizable audience and concession money to pay and feed the house band. "Back home in the summertime we had carnivals — they were the main thing — and little parks," Reed said. "They were so little that the few times the Ridge Runners played down there, we would be the only show there. I remember one time we came back on a Monday after playing one of these parks.... We played every half-hour all day till the park closed. Up here [in Maryland and Pennsylvania] the parks were bigger and there were more of them, especially in Pennsylvania. There weren't big music parks like that back home."

In 1945, Reed declined an offer of more than $100 per week to join country music star Roy Acuff's backup group. After her marriage to Bud Reed in 1949, she organized a band, the New River Boys, with her brother Alex. In addition to performing, they sponsored musical programs at country music parks, including one they called the New River Ranch. In the mid-1960s, they received national exposure on WWVA, a popular radio station in Wheeling, West Virginia.

Reed continued to perform music with her family, including her husband and son David, often at informal gatherings she organized for her neighbors and friends. "I remember one time we were having a gathering," she said. "Everyone was coming ... we bought a new linoleum rug for the kitchen ... and we played and they danced round and round. ... And I'll never forget, next morning — we never noticed it at the time — next morning, there was nothing left but black. They wore the whole top off."

Through the years, Reed wrote a number of songs that speak of her Appalachian past and her commitment to family traditions, religious values and social justice. In 1978, the University of Maryland awarded her an honorary doctorate of letters for her contributions to the arts and culture of Maryland and the United States. Her autobiographical song "I've Endured" perhaps best sums up her personal tenacity: "I've worked for the rich, I've lived with the poor; Lord, I've seen many a heartache, there'll be many more; I've lived, loved and sorrowed, been to success's door; I've endured, I've endured."