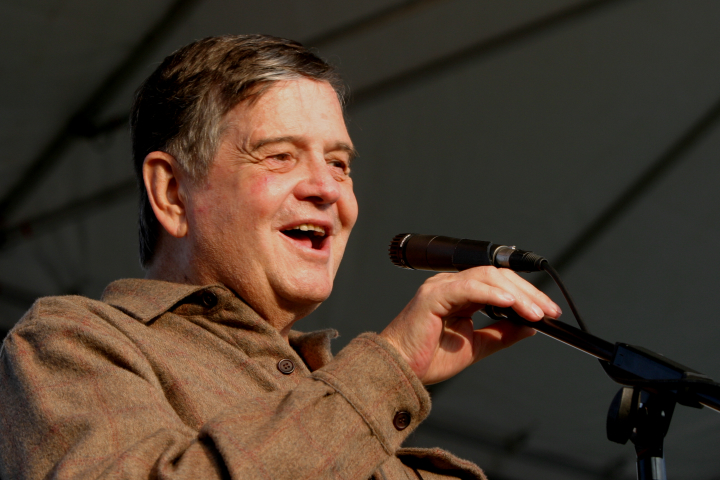 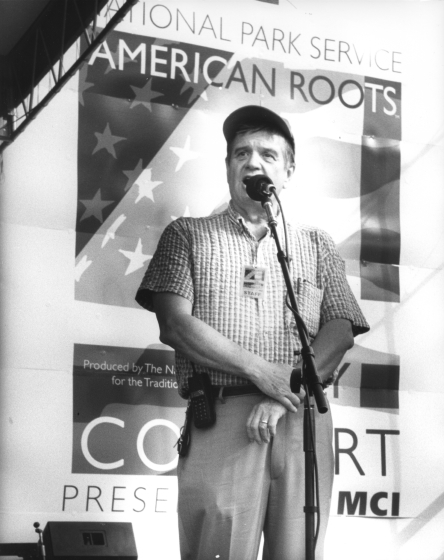 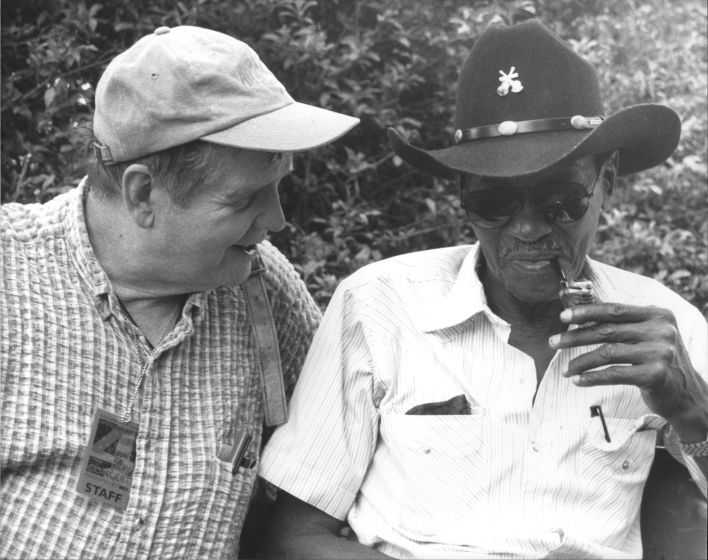 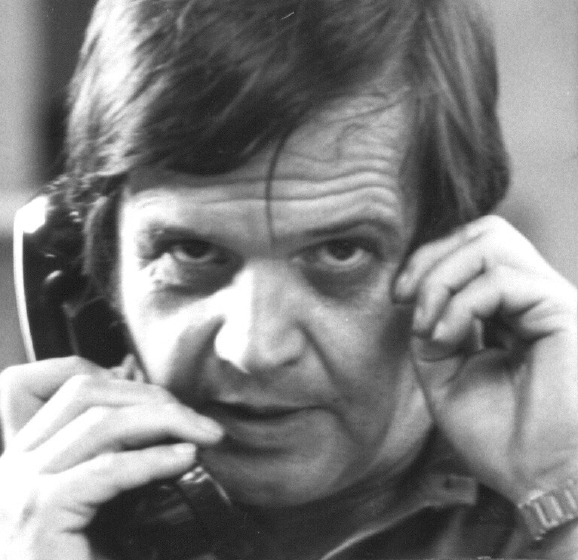 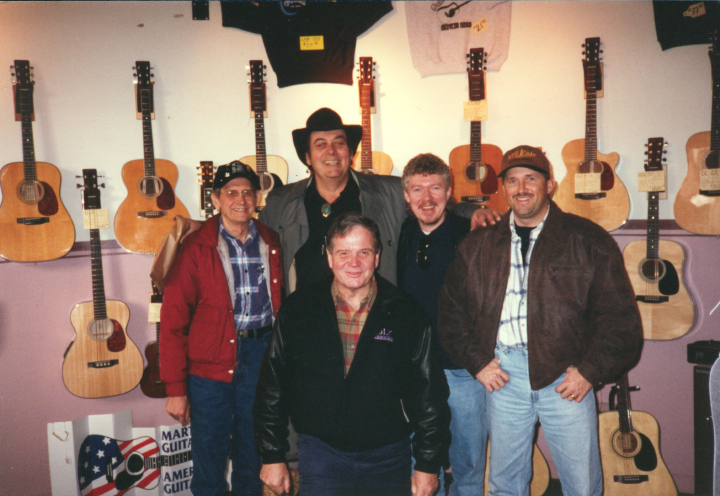 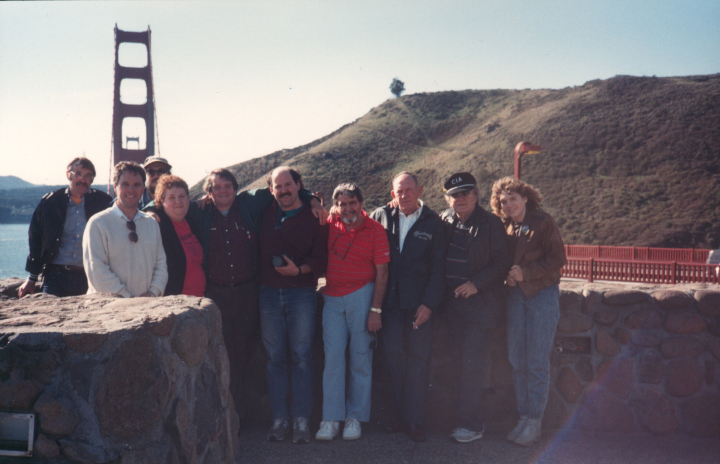 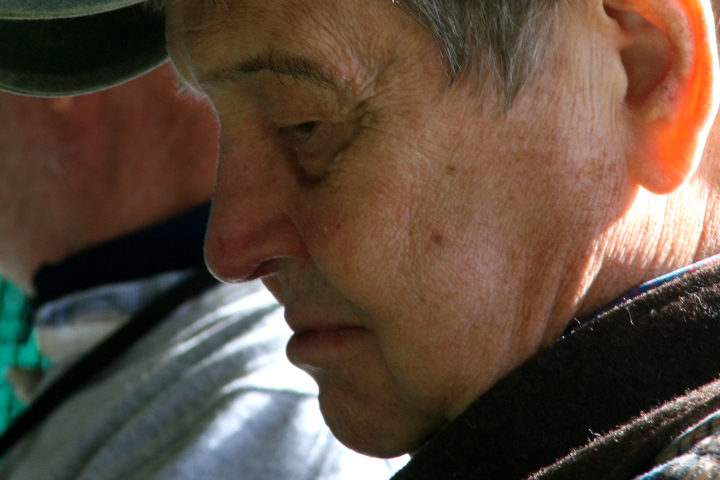 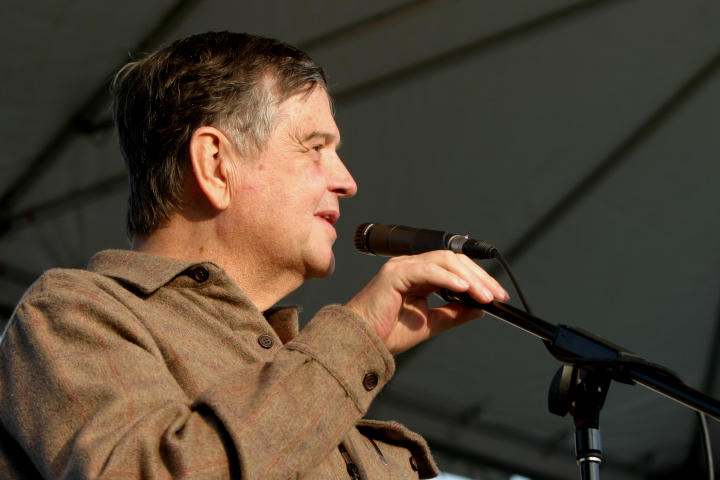 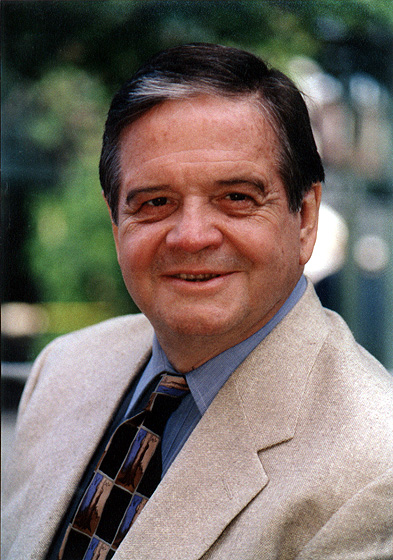 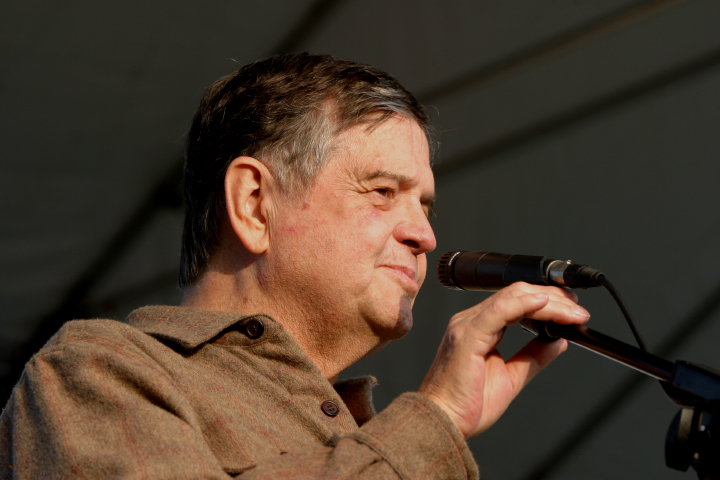 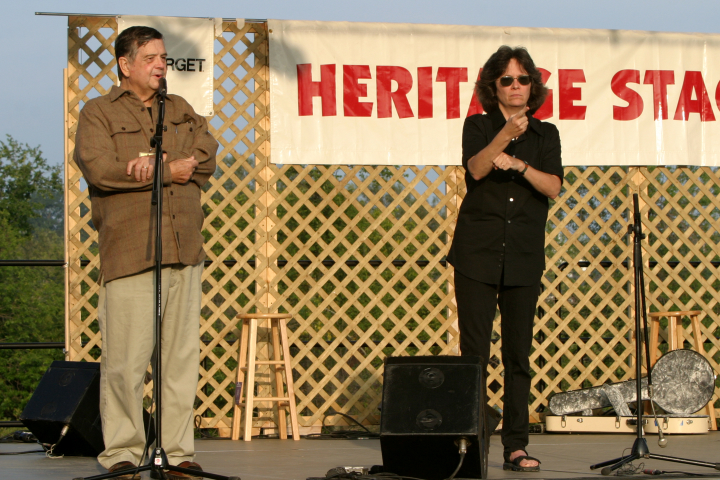 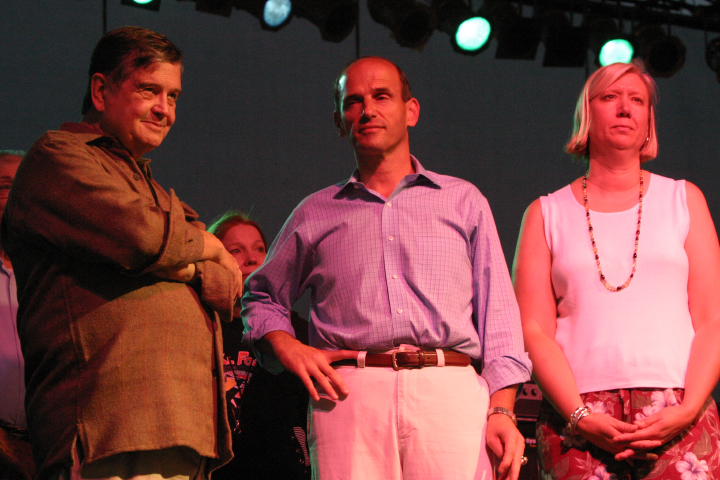 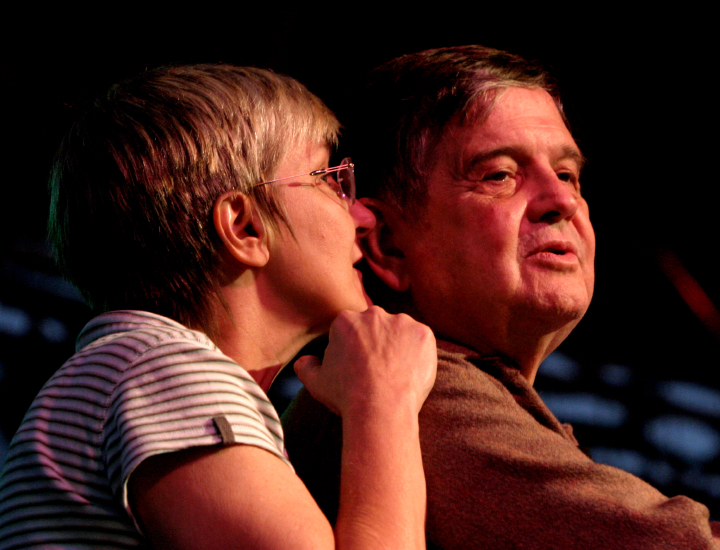 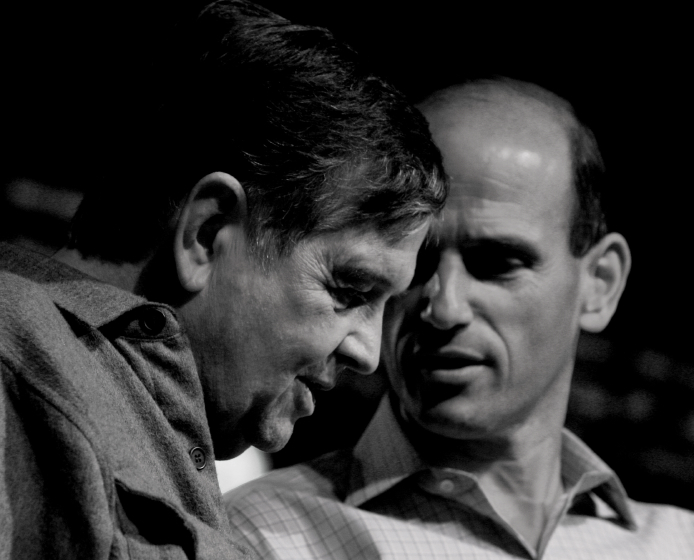 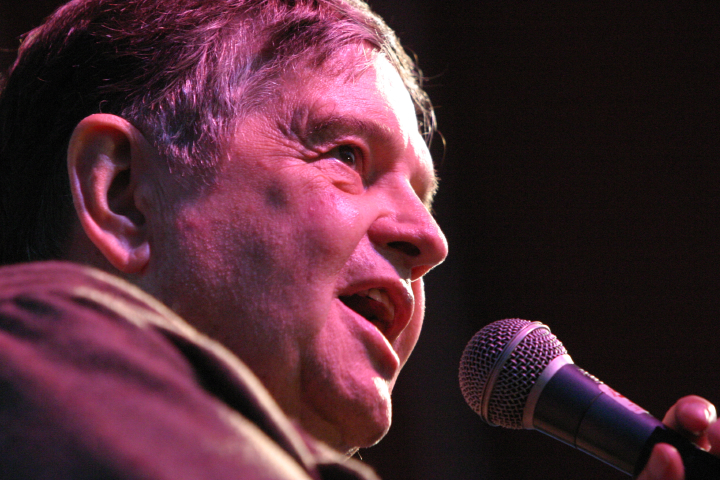 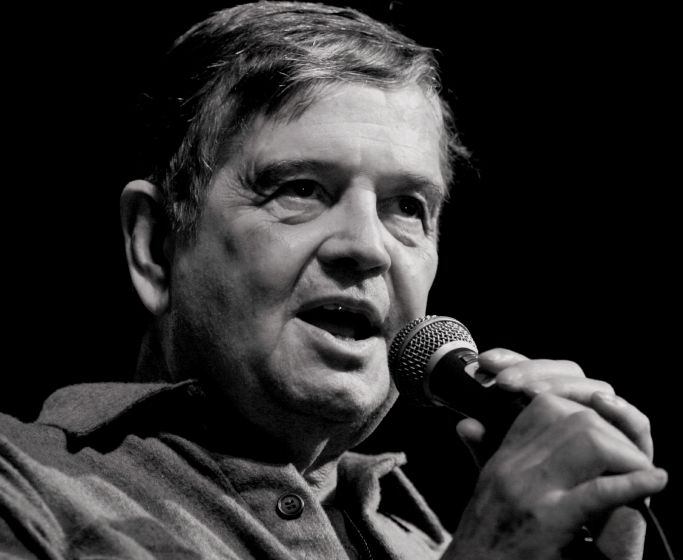 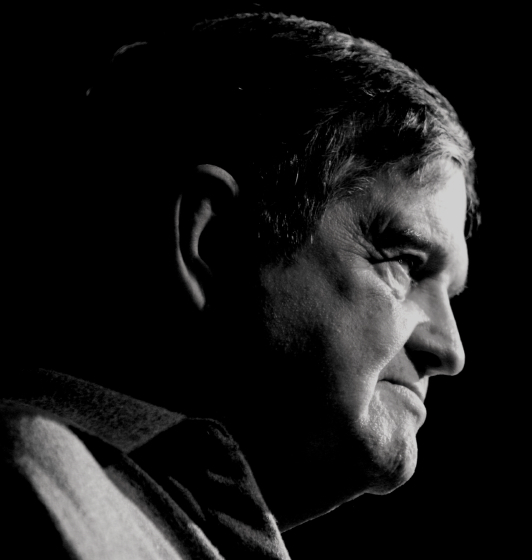 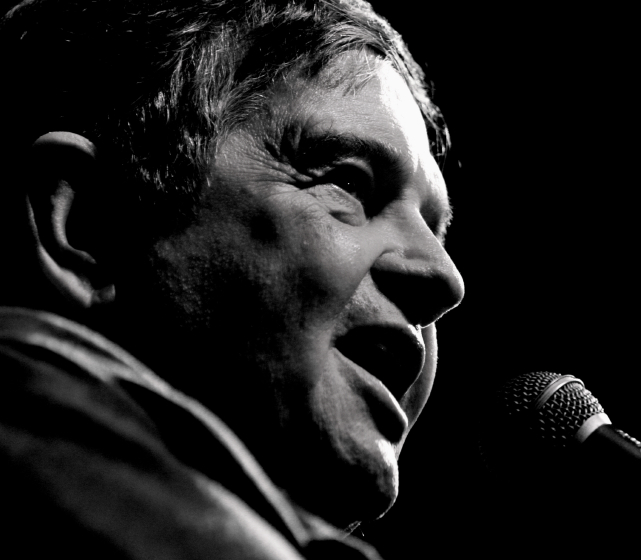 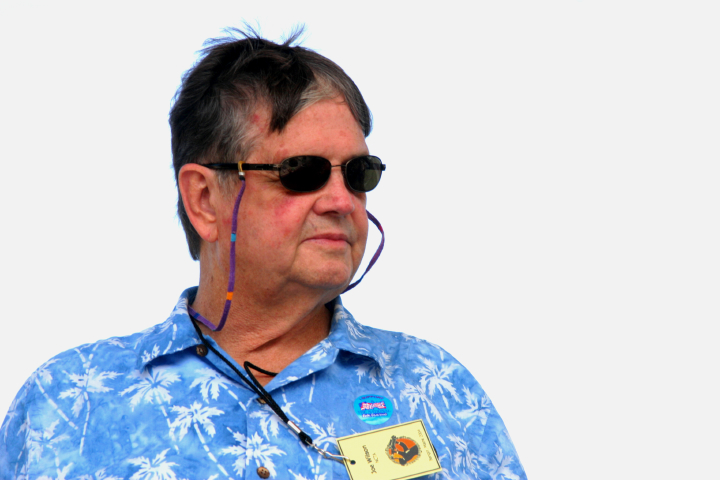 Joseph T. Wilson was born in Creston, North Carolina, and grew up in Trade, Tennessee. Wilson worked as a Nashville country music producer, a door-to-door salesman, a civil rights reporter and a Madison Avenue consultant. But his life's work was folklore, and he served from 1976 to 2004 as executive director of the National Council for the Traditional Arts in Silver Spring, Maryland. Founded in 1933, it is the oldest organization in the nation devoted to the presentation and documentation of folk arts.

Wilson's work brought him full circle, back to the culture of the area where he grew up, on the North Carolina border. There were traditional musicians in his family, and, as he recalled, "I went to a Baptist church where they had singing schools every fall, and I learned to sing shape-notes. People sang ballads there and told stories for entertainment."

To his surprise, he learned that the music he loved was not always held in high esteem, that it was sometimes derided as "hillbilly." As his experience broadened, he recalled, "I learned that this level of great folk culture existed everywhere. I heard Mexican music over the border radio stations in the early 1950s and loved it. Later on, hearing Harry Choates, the Cajun violinist, I realized he, too, was making great music — music that was kin to the French Canadian sounds I also liked."

Wilson's interest in folk material grew as he worked in other jobs, and he discovered that others around the country shared this fascination and were recording folk musicians. He began producing records by musicians in his hometown. Joining NCTA, then called the National Folk Festival Association, gave him the opportunity to make a living at his avocation.

NCTA is a nonprofit educational organization that has conducted research in folklore, ethnography, and related areas. It assists the National Park Service with planning and interpretation. Other efforts include the production of tours by American folk artists, the National Folk Festival, films, videotapes, recordings, concert series, museum exhibits, occasional publications and the coproduction of regional festivals.

Wilson directed or assisted in directing national, regional and local folk festivals; produced, co-produced, recorded or annotated sound recordings; was involved in the production of films and videotapes; organized or directed twenty-two national and international performing-arts tours; and wrote books and numerous articles in professional and general interest publications. He was a founding member and board chairman of the Fund for Folk Culture, a private foundation in Santa Fe, New Mexico, and served as a panelist for the National Endowment for the Arts and on the grants panels of four state agencies.

Despite all of his achievements and honors, Wilson wryly closed his resume with this statement: "Joe Wilson was reared in the Blue Ridge Mountains at Trade, Tennessee's easternmost and oldest community. He has no graduate degrees and is not listed in Who's Who of anywhere." That self-effacement notwithstanding, Wilson was forceful and well-connected. “He was as comfortable walking the halls of Congress as he was walking down the streets of Galax [Virginia]. He was nobody’s fool," said Roddy Moore, director of the Blue Ridge Institute at Ferrum College, in an interview with The Roanoke Times after Wilson died in May 2015. "Joe Wilson did more to help regional traditional musicians in this country than anyone ever has,” Moore said. "He stood up for the people. He’ll be sorely missed.” Wilson family's in a statement quoted in the Galax Gazette, said, "Joe loved a good political fight almost as much as he loved traditional music, but to all who knew him we all knew that the thing that drove him, inspired him, fed him was the music, always the music."

Joseph T. Wilson answers the question 'How were you involved in the beginnings of the National Heritage Fellowship program?' Silver Spring, Maryland, 2000, interview by Alan Govenar and David Taylor