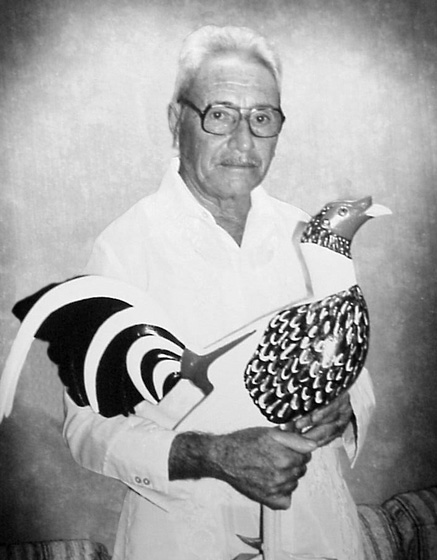 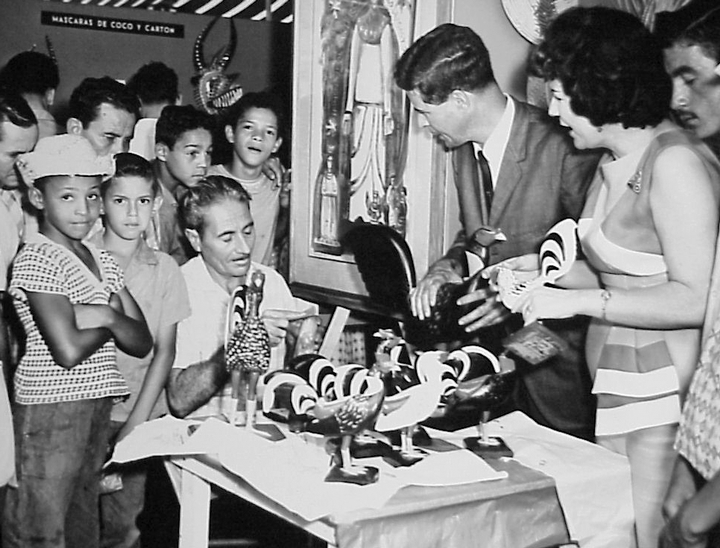 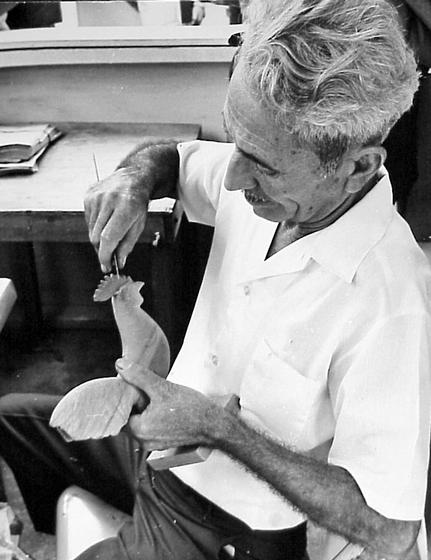 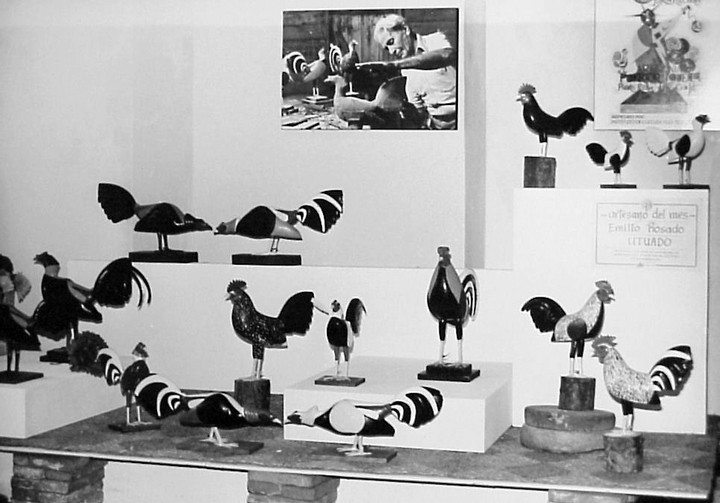 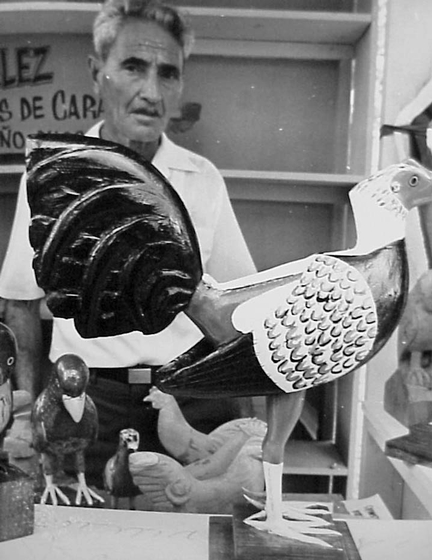 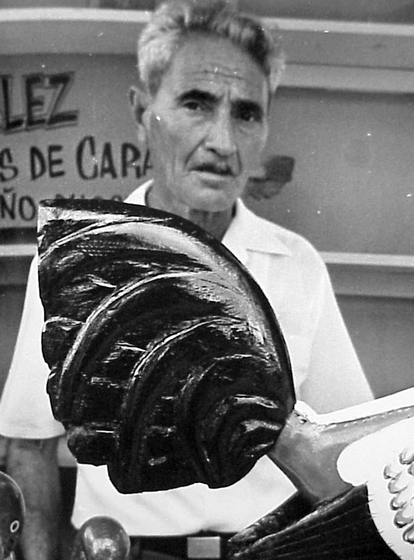 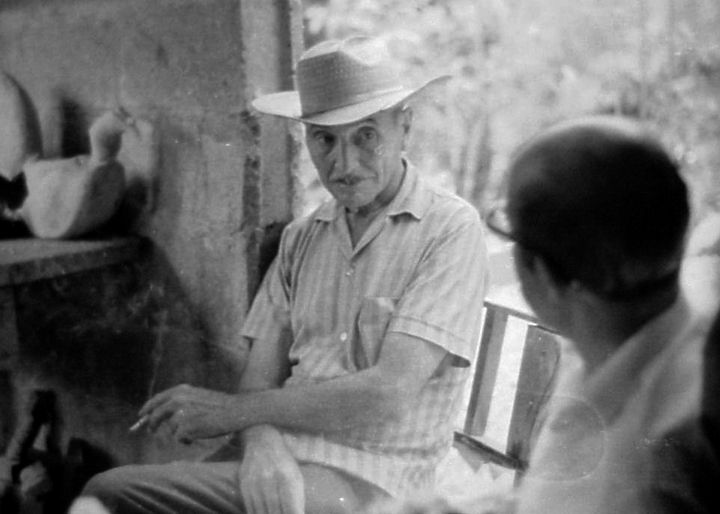 Friends and family said they remembered the moment Don Emilio Rosado was born in the municipality of Utuado on the island of Puerto Rico: All the roosters in the neighborhood began to crow, and they continued to crow until they became hoarse, honoring the infant who was to become the greatest bird carver in Puerto Rican history.

Rosado came from a family of carvers. His grandfather's brother, Tacio Ponce, carved oxen yokes and machete handles for a living and walking sticks as a hobby. His father carved all the handles for his tools, and his brother carved as well. Rosado began carving around the age of 14, making small animals or balls to play with. Sometimes, while he was learning, he carved a sweet potato until he mastered the form he wanted. His first sale brought $5 for a dove.

Growing up, Rosado shifted his attention to the carving of roosters, and his roosters soon earned him the reputation as a major Puerto Rican craftsman. Over the years, he carved literally thousands of roosters, each displaying his distinctive style. Rosado raised roosters himself and loved to talk about their different characteristics — their varied shapes, colors and tail feathers and the angles of their beaks and combs. Occasionally, when he was working on a particular rooster carving, he asked one of his sons to hold the actual bird in his hand so that he was able to study its special qualities. In the end, Rosado never strove to make an exact copy, but rather to create a representation imbued with the presence of an individual bird.

Each of Rosado's roosters was carved from a single piece of cedar and either mounted on a separate wood base or left free-standing. Each bird shows the long, free swoop of line from the crest through to the tip of the tail feathers that is so characteristic of his work.

The Institute of Puerto Rican Culture, having acquired more than forty of Rosado's birds, invited him to join its sculpture division. Rosado appreciated the invitation but said he preferred to remain an independent artisan working among the beloved roosters of his hometown of Utuado. "Cedar," he said, "is a special wood with a special story. When you cut down a cedar tree, there is always a small hollow inside; that is where the Blessed Virgin hid on the flight from Egypt. And that is why cedar smells so wonderfully good, too."