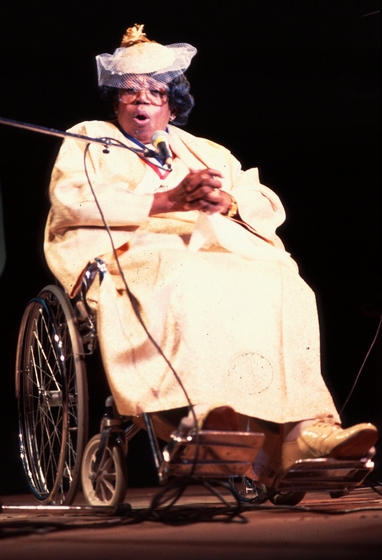 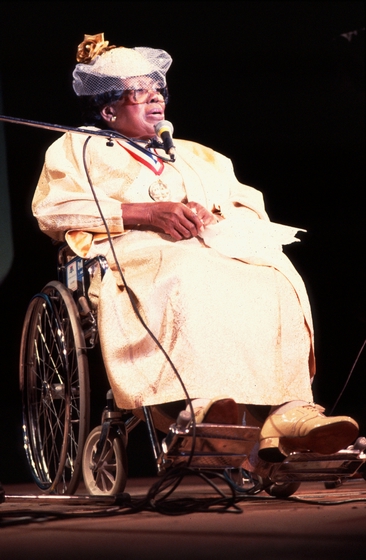 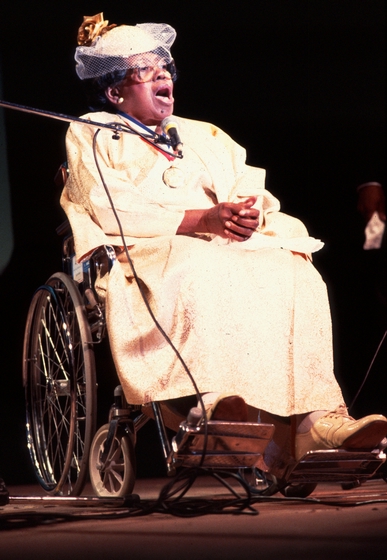 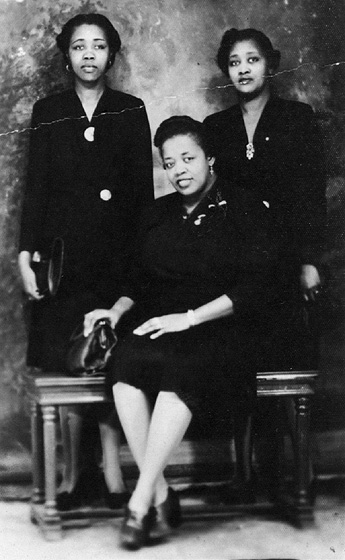 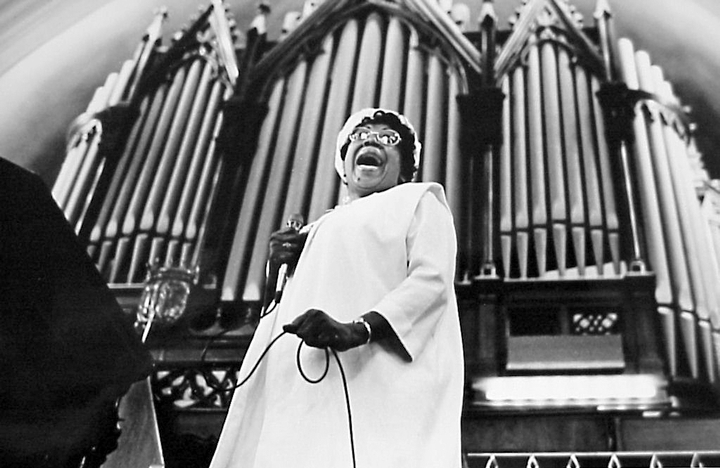 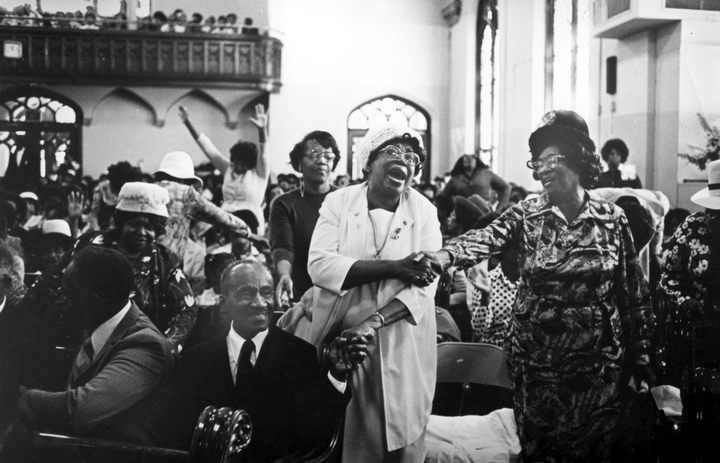 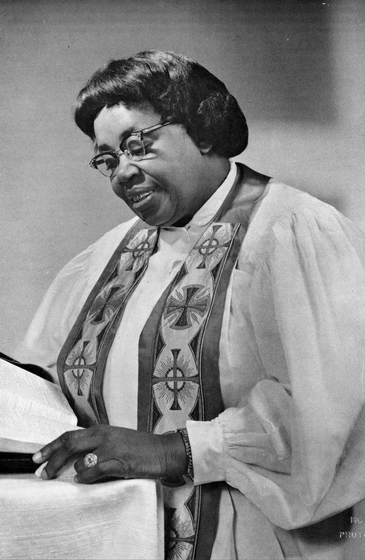 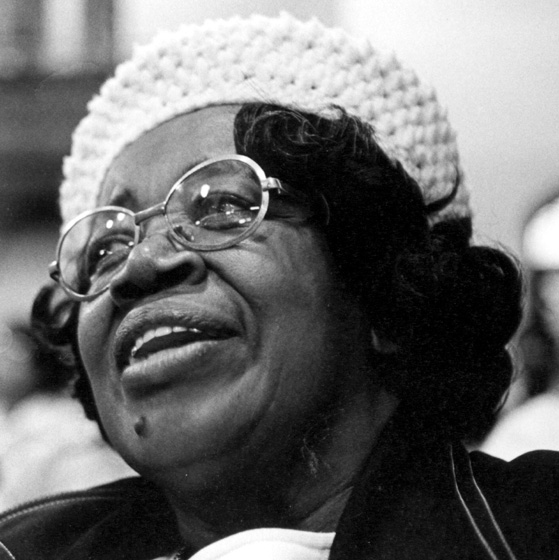 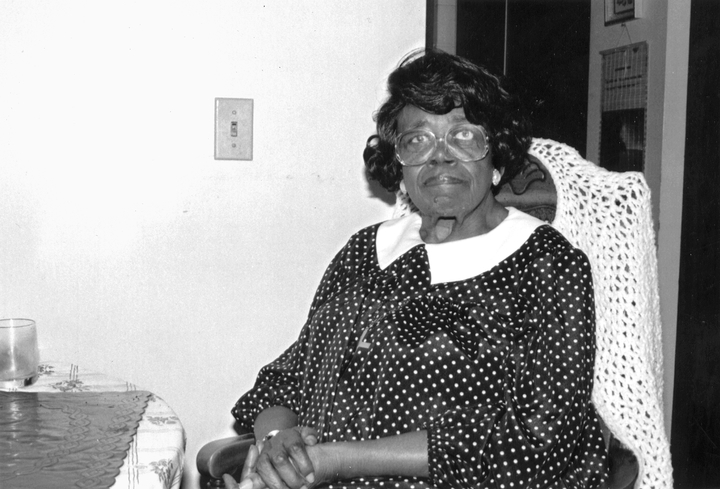 Willie Mae Ford Smith was a native of Rolling Fork, Mississippi, a little town between Vicksburg and Greenville in the central Mississippi Delta. She was the seventh child in a family of fourteen. "We were so poor our coats did double time as our blankets," she recalled. "We sometimes slept four in the bed, but we had so much happiness, so much love, so much fun. My father was a deacon, and now I can see he just kept us singing to keep from thinking."

As a child, Smith moved with her family to Memphis, Tennessee, and later to St. Louis, Missouri. Her father worked as a railroad brakeman and was a devout Baptist who organized Willie Mae and three of her sisters into a family quartet. They sang for the first time in public at the National Baptist Convention of 1922 and were well received, especially for their own arrangement of the song "Ezekiel Saw the Wheel."

Smith's sisters eventually retired from the quartet, and Willie Mae decided to pursue a career as a soloist. She had a high soprano voice, and even considered advanced study in classical music, but after hearing Artella Huchins sing gospel songs at the National Baptist Convention of 1926, she changed her career plans and devoted herself entirely to gospel music. She began singing professionally in churches in St. Louis and throughout the Midwest.

In addition to her virtuosic abilities as a singer, Smith was an excellent organizer. Early on, she joined with Thomas A, Dorsey and Sallie Martin to set up the National Convention of Gospel Choirs and Choruses. She was its director for many years and performed an annual solo concert. In the late 1920s, she was ordained as a minister.

Over the years, Smith taught and influenced countless other singers: Myrtle Scott, Joe May and Mahalia Jackson, among others. But the enormous energy and dedication she brought to organizing, teaching and nurturing kept her from recording her own singing until she was in her sixties.

Throughout her career, Smith was renowned for her distinctive singing style, which brought to the gospel repertoire the range of vocal effects she heard as a young girl in country churches. She ornamented and bent the tones of the straightforward hymns that she preferred. She helped the great Mahalia Jackson develop the "flowers and feathers" that so adorned her vocal style. Like the country Mississippi preachers she heard so often as a child, she "talked it up" between songs, originating the style now called "sermonettes" that is used by many gospel singers. Above all, she sang out of emotion, using every vocal effect from growling to crooning to express her sense of the moment.

"The gospel song is the Christian blues," she said. "I'm like the blues singer; when something's rubbing me wrong, I sing out my soul to settle me down."