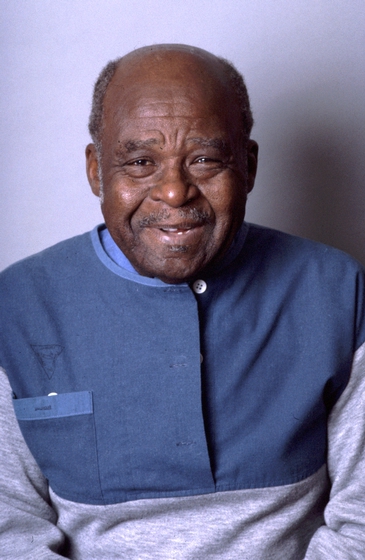 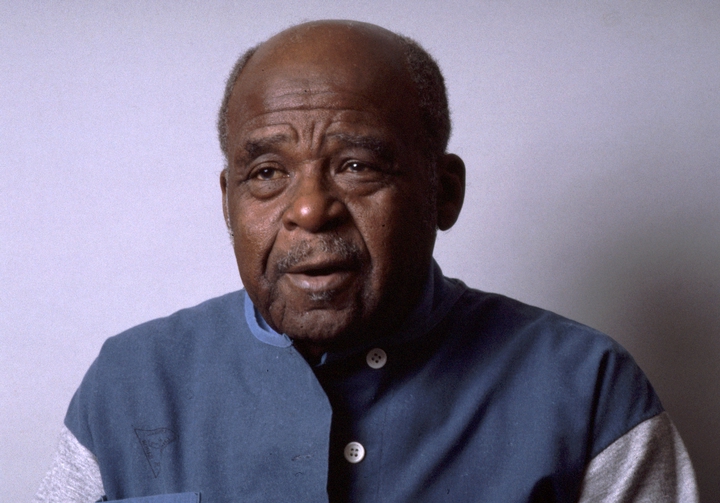 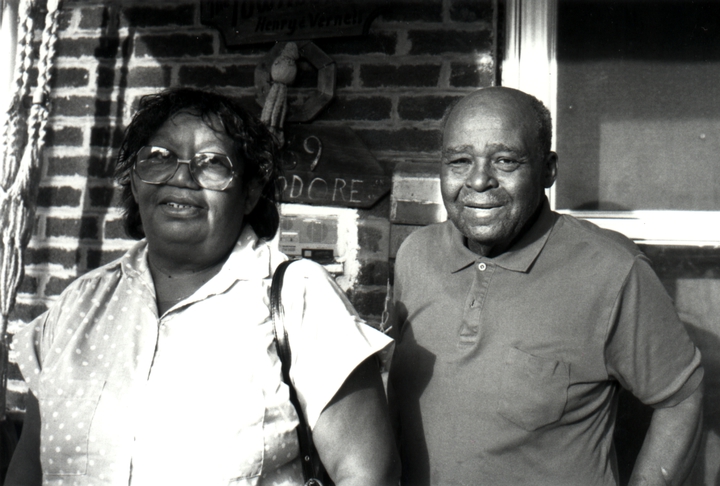 Henry Townsend was the third son of Allen and Omelia Townsend. Allen played guitar and accordion and sang blues. When Henry was young, his family moved from Shelby, Mississippi, to Future City, Illinois, a notorious shantytown near the rail and river town of Cairo. After a series of confrontations with his father, who had a violent temper, Henry left home at 9, walking north along Highway 3, stopping in small towns along the way to hustle jobs and food. "I came to be a man about age 9," he said. "I had to ... I decided I'd move from where the whipping was gonna come, and so I did.... Well, I rode a train, I caught the train with nobody knowing it — we call that hoboing — I didn't care where I was going.... This was the first big city I came to, so I got off."

In St. Louis, Townsend made friends with two guitar players, who taught him the basics of playing the guitar and helped him to find regular jobs. At different times, he worked as an auto mechanic, a shoe shiner, a hotel manager and a salesman, but these were all second to his aspiration to become a musician. "I didn't like the hard part of work, the really going in there like a man part. After I decided I didn't want to work like that, I had to try to find another way out, without going into the wrong things, you know, and I started to work very diligently on the guitar."

During the 1920s, the city had an active blues scene that featured figures such as Roosevelt Sykes, Big Joe Williams, John Lee "Sonny Boy" Williamson, and Lonnie Johnson. They were forging a sound identified with St. Louis, a music that combined the acoustic string playing of the Delta country blues with a driving piano-guitar interplay that foreshadowed the later Chicago electric blues bands. Townsend first took up guitar, then piano. He accompanied most of the stars of the era in performance and on recordings. In 1935 alone, he appeared on thirty-five recordings. He also became a fine singer and songwriter.

By the mid-1950s, the heyday of St. Louis blues had passed, and Townsend was forced to seek other work. He found himself more appreciated in Europe than in his own country. In the early 1960s, he was interviewed and recorded by the British blues authority Paul Oliver and was featured in several British films, including Blues Like Showers of Rain and The Devil's Music — A History of the Blues. His concerts in Europe drew large audiences, and he appeared at a number of American festivals. As Townsend dryly noted, he was "rediscovered three or four times."

Townsend continued to live in St. Louis with his wife, Vernell, a fine blues singer herself. He became an articulate spokesman for the blues, often speaking in classes and at seminars. In addition, he was generous with his time in mentoring young musicians, often taking them into his home for months at a time.