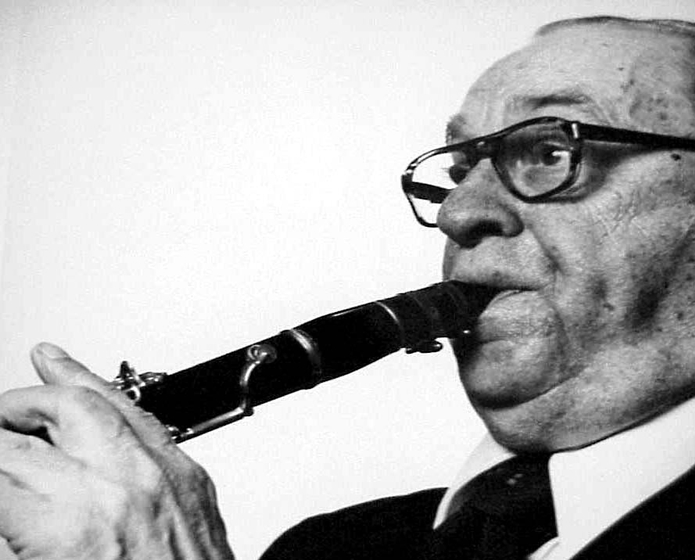 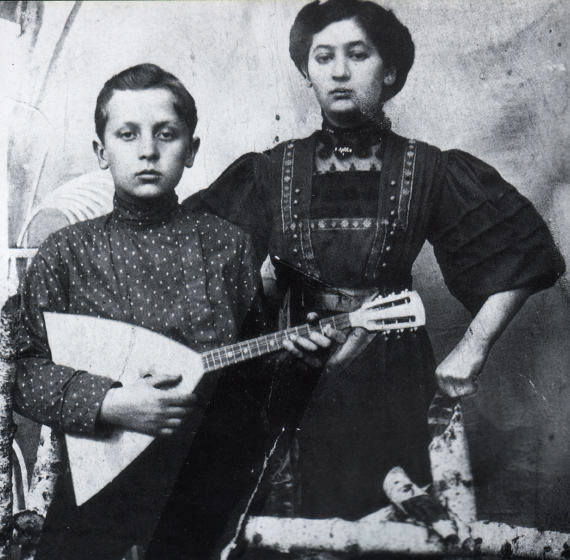 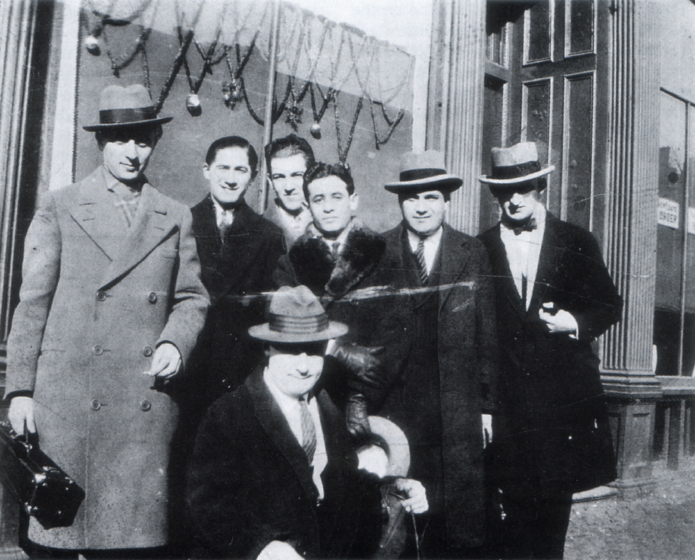 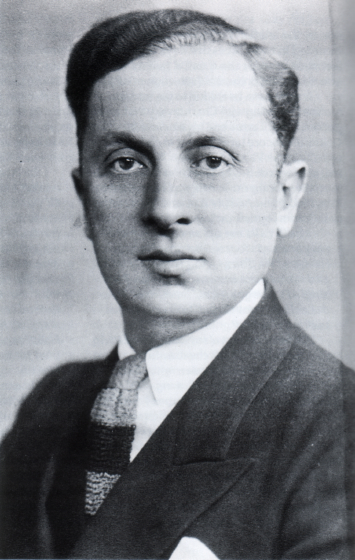 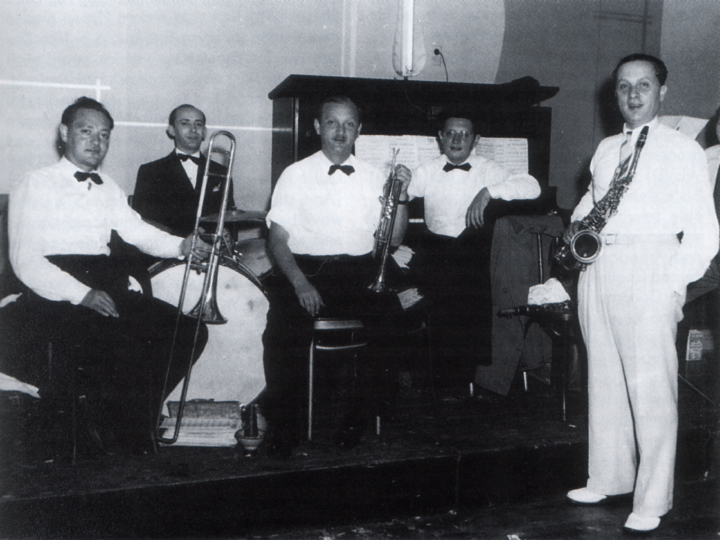 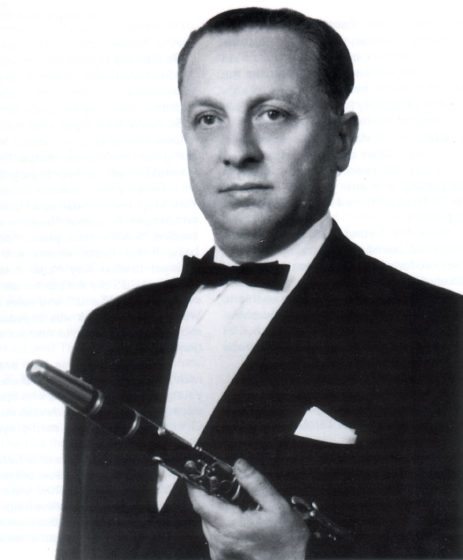 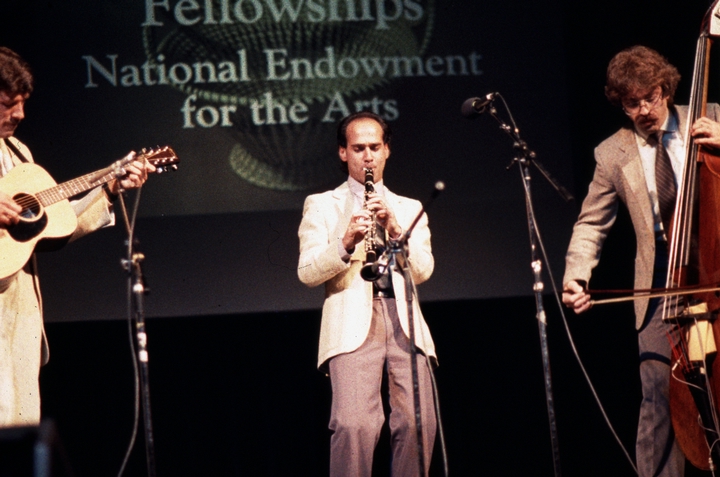 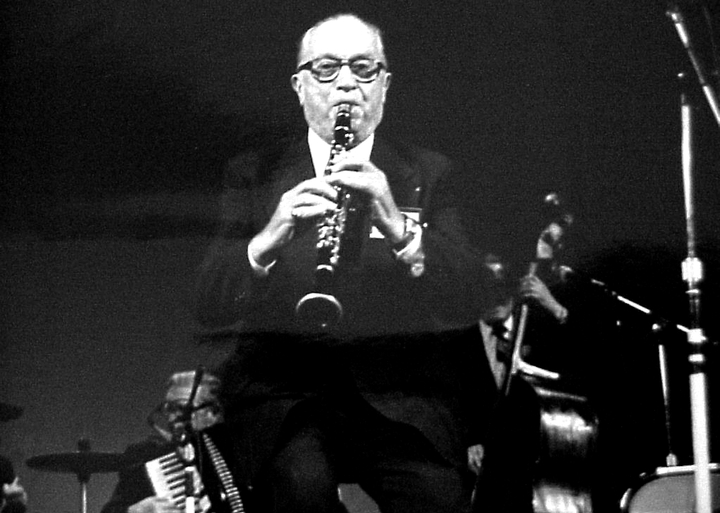 Dave Tarras, a native of southern Ukraine, learned to play the clarinet as a young man. By the time he immigrated to the United States in 1921 and settled in New York City, he was an accomplished musician. His first job in New York was in the fur industry, though in a relatively short time he began to play in Yiddish theater pit bands.

Tarras made two recordings for the Columbia label in 1924 and soon became the preferred accompanist for many popular figures in Yiddish theater, including Aaron Lebedeff, Moyshe Oysher, Molly Picon, Maurice Schwartz, Sidor Belarsky, Seymour Rechzeit and Miriam Krassen and many of the great cantors of the era, such as Leible Waldman and Jan Peerce. He also was employed by Jewish composers and orchestra leaders to play in the concert orchestras of Joseph Rumshinsky, Abraham Ellstein, Sholom Secunda and Alexander Olshanetsky. In addition to this work in orchestras, theaters and recording studios, he was active in the immigrant Jewish community, performing for various Hasidic groups.

Tarras' repertoire was far-reaching, reflecting his own regional and familial background from Eastern Europe, but also building upon his unique capabilities as a musician. He was renowned for his versatility, his talent as a composer, his choice of traditional melodies and the virtuosity of his tone and phrasing. Over the course of his career, Tarras created a new klezmer sound that fused popular American music with recognizable European roots. Klezmer improvisation techniques are similar to those of American fiddle or Greek music: Basic melodies are embellished through slurs and ornamentation. Americanized klezmer music centers on clarinet melodies.

Klezmer, like the Yiddish language itself, is a creative combination of different cultural features and styles, combining the long, melismatic melodic line of cantorial phrasing with rhythms of Eastern European village dance tunes, the shepherd's clarinet with the gypsy violin, the instrumental techniques of art music with the free, improvisational style of Near Eastern folk music. Klezmer has been credited with influencing the development of American popular music, especially in the swing era.

The Tarras family comprised three generations of Hasidic klezmorim who settled in various towns of southeastern Ukraine. There they came into contact with gypsy musicians who played lively music on a variety of instruments. In combining these influences with the traditional Jewish repertoire, Jewish musicians further developed a new form of dance music. The hallmarks of this style are the dances named bulgar, honga, hora, sirba, and the melodic diona.