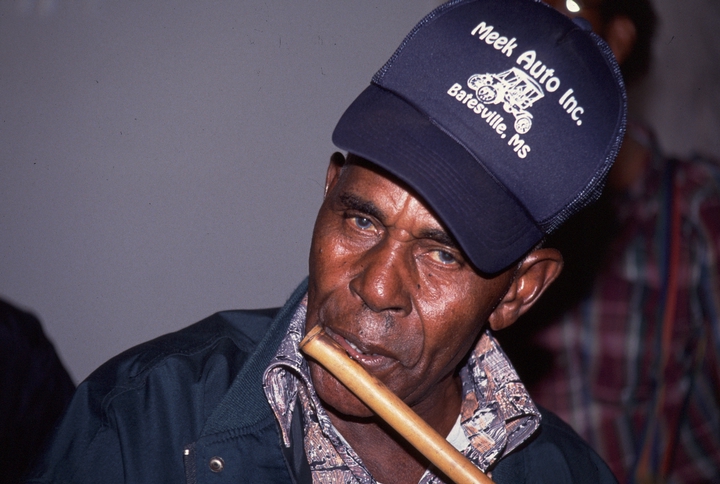 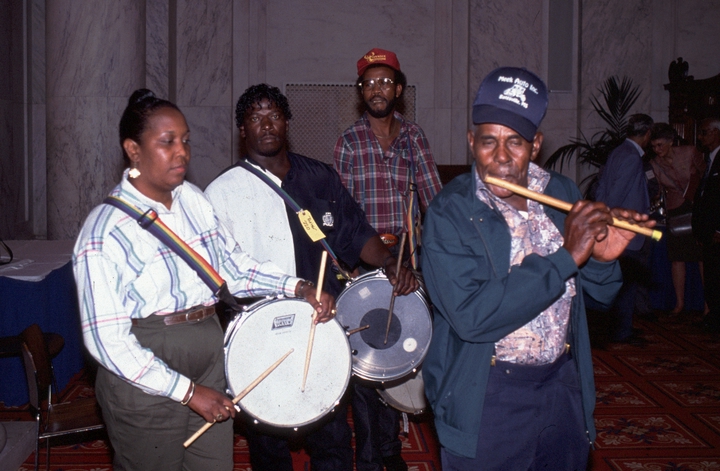 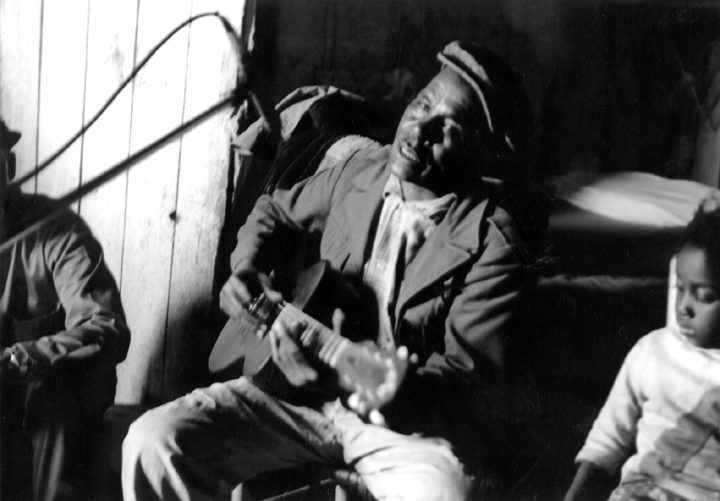 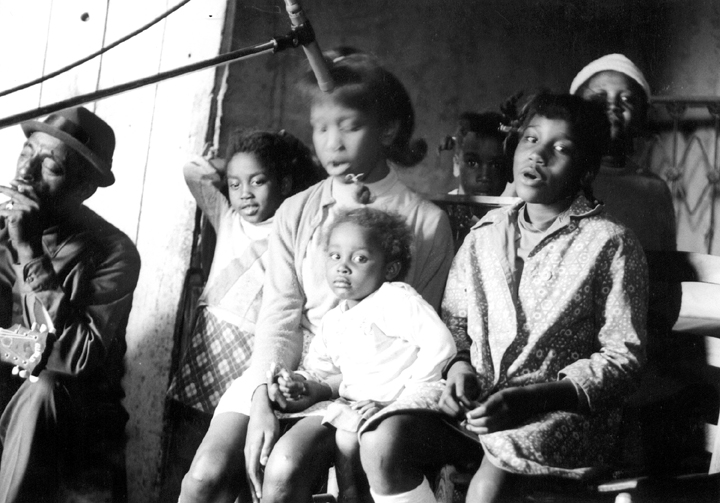 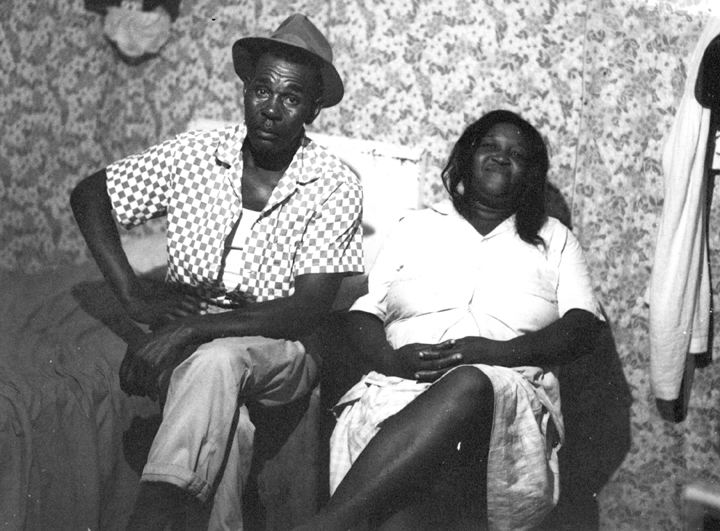 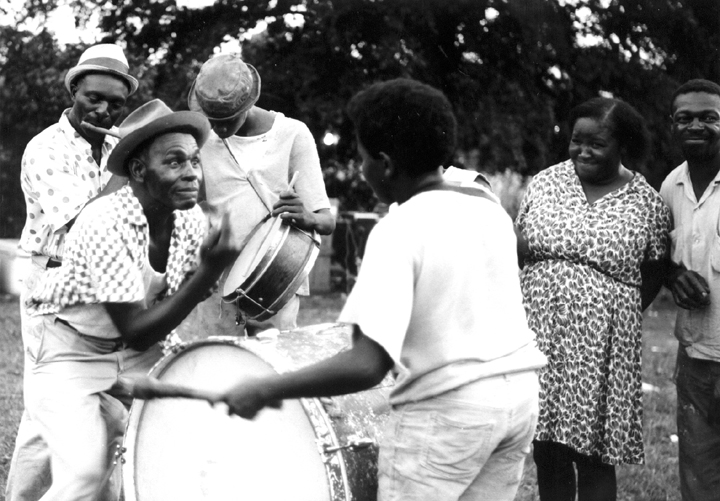 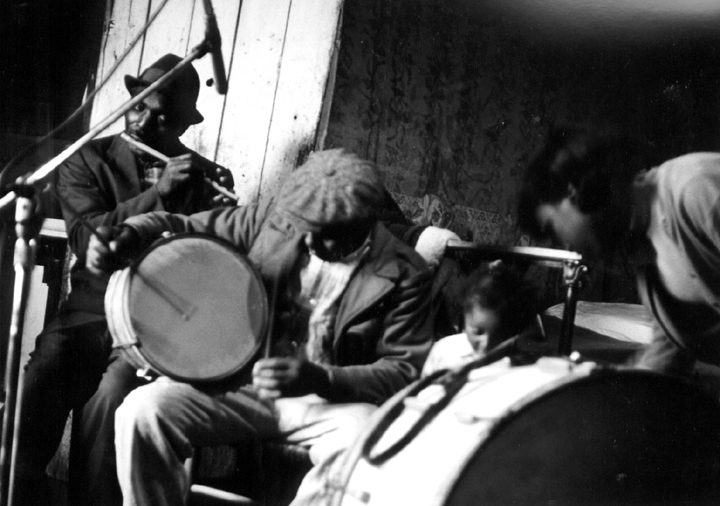 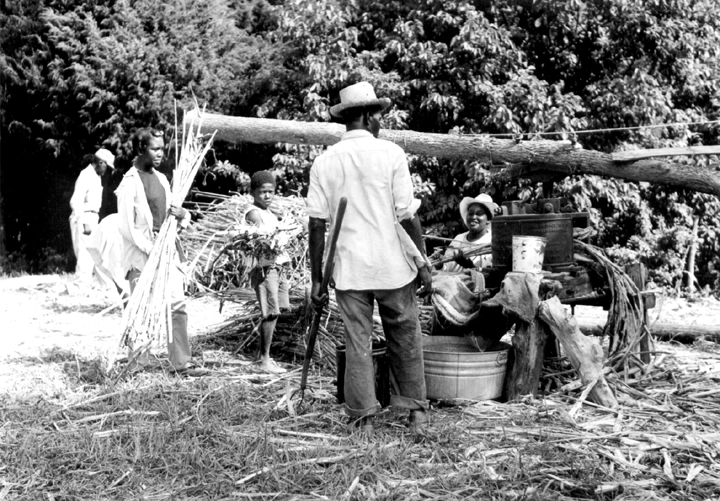 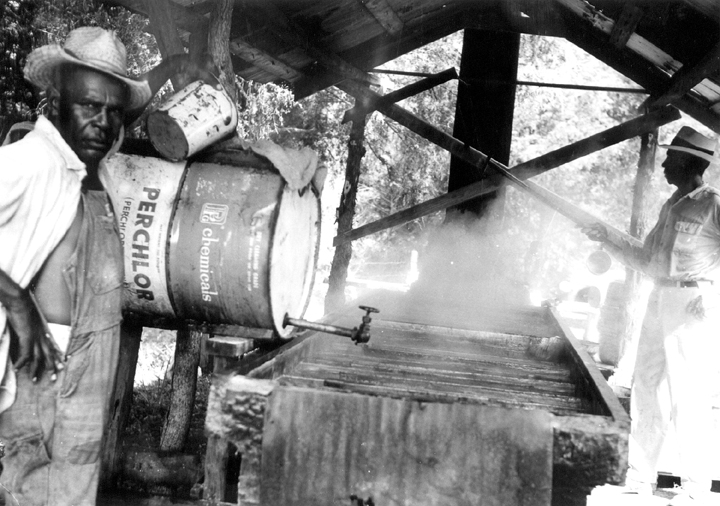 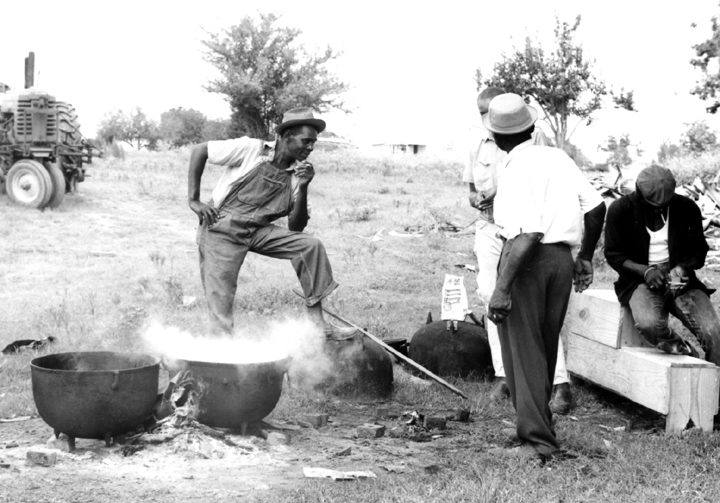 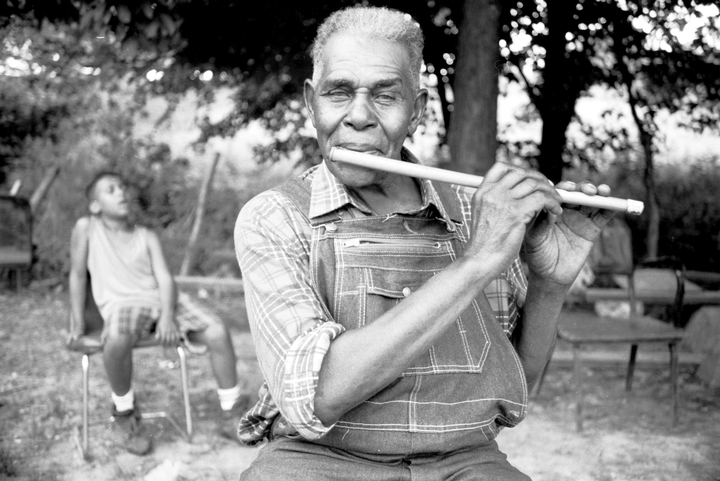 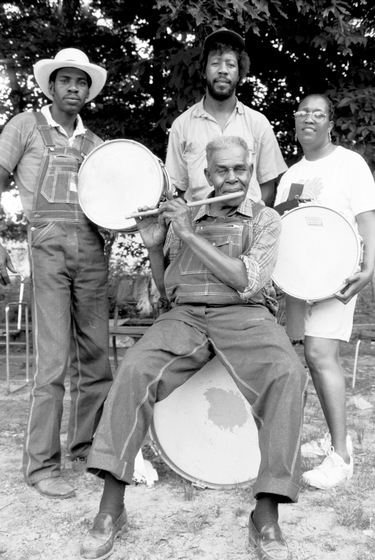 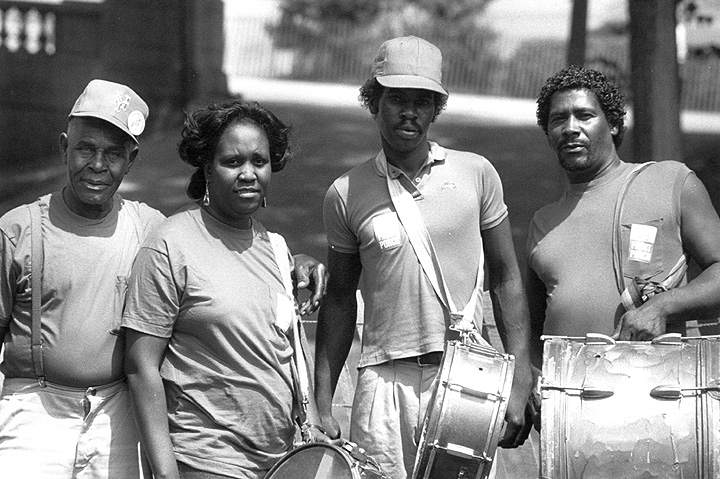 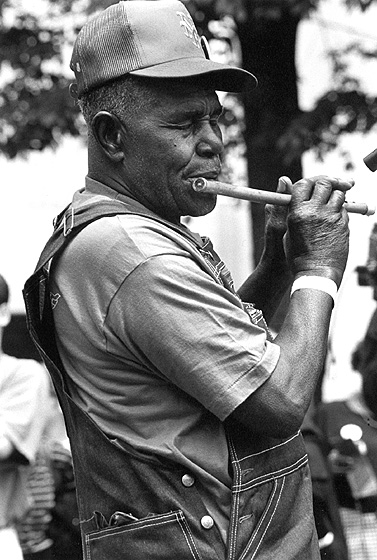 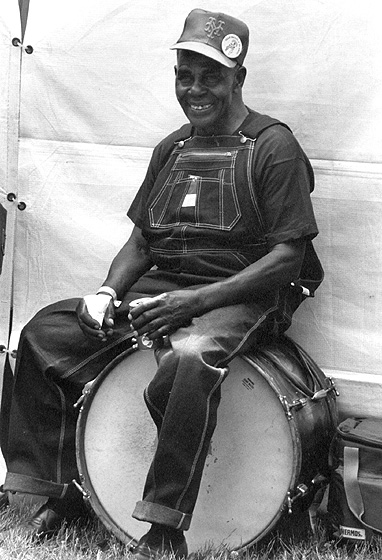 Othar Turner was a native of Canton, Mississippi, east of Jackson. Except for a nine-month period laying and repairing railroad track as far north as Indiana, he lived his entire life in and around Gravel Springs, which straddles the Tate-Panola county line. "I been out on the farm a good while and raised six kids, and I don't know how many other people," he said of his life as a small farmer.

Turner made his first cane fife when he was 13. He had already learned a good deal about drumming from players in the area and wanted to move on to the fife. He picked his cane from a ditch bank and cut it to the right size: a little over a foot long, with several joints in the right places. He bored six holes in it with a red-hot rod, five finger holes and one for the mouthpiece. He experimented until he got the right intonation. After that, he made countless fifes for others.

His band, the Rising Star Fife and Drum Band, consisted of the fife and three drums: two kettles (snare drums) and a bass. The high-pitched kettle drum is the lead instrument. All the musicians play standing up, often while walking, with the fife leading the way. The repertoire is a mix of blues, old popular tunes, spirituals and instrumental pieces collectively known as "Shimmy She Wobble," for the liberating effect the music has on dancers.

Some scholars consider the fife and drum music of northern Mississippi the most deeply rooted African style of music still being played in the United States. It certainly is among the rarest. Fife and drum ensembles are found in many parts of Africa and in the English-speaking Caribbean. Ethnomusicologist David Evans has traced the music to a combination of African styles and European-derived militia music of Colonial times, during which there were many accounts of black fife players and drummers. As late as the mid-twentieth century, it could be found in Harris County, Georgia, and in western Tennessee, as well as in Mississippi.

The most common performance settings are picnics, large community gatherings at which there is plenty of food, camaraderie and dancing to the music of the fife and drums. These picnics have been going on in the communities as long as anyone can remember. They are family affairs that attract both local people and those who drive down for the weekend from St. Louis, Memphis and Chicago. Turner organized picnics around the Fourth of July and Labor Day, starting them off at first light on Saturday and playing no later than midnight, out of respect for the Sabbath. "Way I introduce ... [a picnic]," he said, "I walk right out on the hill out there and play them drums ... and man, folks be coming from up yonder all the way on down to where my truck was, just laughing and talking, man, and them drums be playing music, they just enjoy."

Starting in the mid-1970s, however, Turner's music was more in demand outside the region. He made numerous recordings and appeared at the Mid-South Folklife Festival in Memphis and in concerts and festivals around the country.