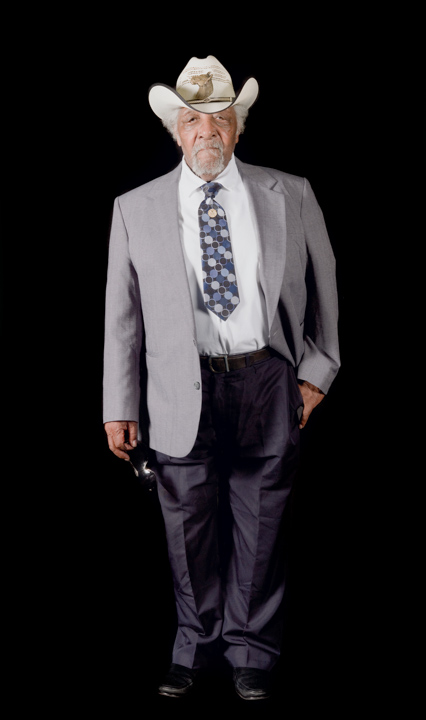 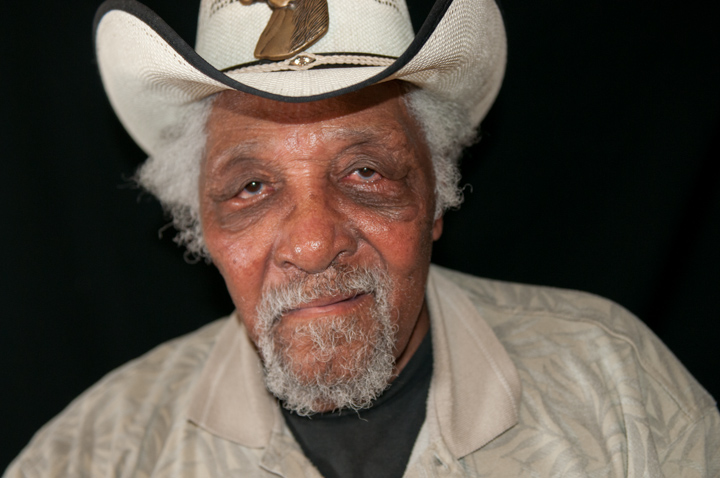 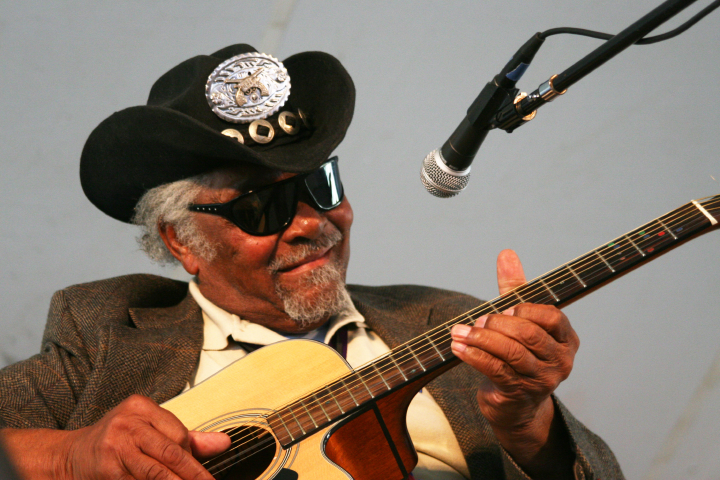 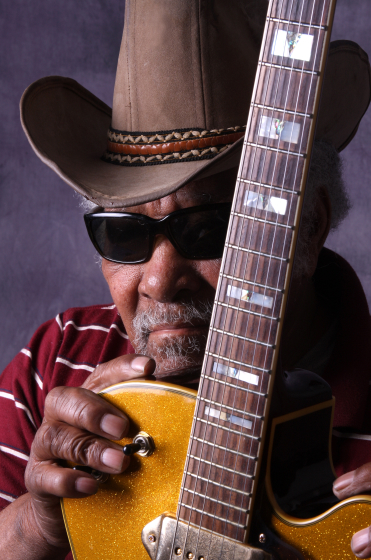 Warner Williams began playing the guitar at 4 years of age. Soon he joined his brothers and sisters performing on the streets of his hometown, Takoma Park, Maryland, just outside Washington, D.C. “My mother would be in the store shopping, she’d come out, I’d have people all around me,” he told Nick Spitzer for the liner notes to the CD Blues Highway. As a teenager, he was making a living playing on the streets of the nation’s capital. “We stand on the corner anywhere,” he told Spitzer. “We wouldn’t sit down, we’d stand up playing, people would come by, give you some change. The police would run you off one corner, you’d go to the next one. ‘Can’t stand still.’ Just like the song says, ‘Gotta step it up and go.’ I walked the street with the guitar and people stop and ask me to do a tune. I do it, and the next thing that I know, I got a crowd of people.”

A good ear and an extensive repertoire, a hallmark of the Piedmont tradition, stood Williams in good stead as a street musician. “The most music I come up with around here, some people call it ‘hillbilly music,’” he told an interviewer. “I could play that better than I could a blues because I was raised up with white people and that’s all we sung together.” When he was about 22, he won first prize on a Washington, D.C., radio show with a rendition of country singer Ernest Tubb’s “Walkin’ the Floor Over You.”

Williams worked at a variety of jobs, from digging ditches to driving trucks, while raising a large family of his own and continuing to entertain at parties known as “house-hops,” at family picnics and at juke joints throughout the D.C. metro area. Since retiring from his job with the Maryland National Capital Park and Planning Commission, he has devoted much of his time to performing at schools, blues clubs and folk festivals with his musical partner and harmonica player Jay Summerour. And he plays behind a choir at the Oak Grove Church.

Though he’s often classified as a bluesman, Williams has also been called a songster, a category that includes versatile musicians such as the late Mance Lipscomb of Navasota, Texas. As Spitzer wrote in the liner notes for Blues Highway, “Williams still has an ear for a great blues guitar run or a nifty jazz chord, and for a song as road-wise as 'Key to the Highway,' as raw as 'Good Morning Little Schoolgirl,' as urbane as 'Honeysuckle Rose,' or as endearing as 'Mouse on the Hill'—all of which are on this CD.”

Warner Williams with Jay Summerour, 'Bring It On Down To My House,' Blues Highway, Folk Masters Live From Wolf Trap, SFW CD 40120