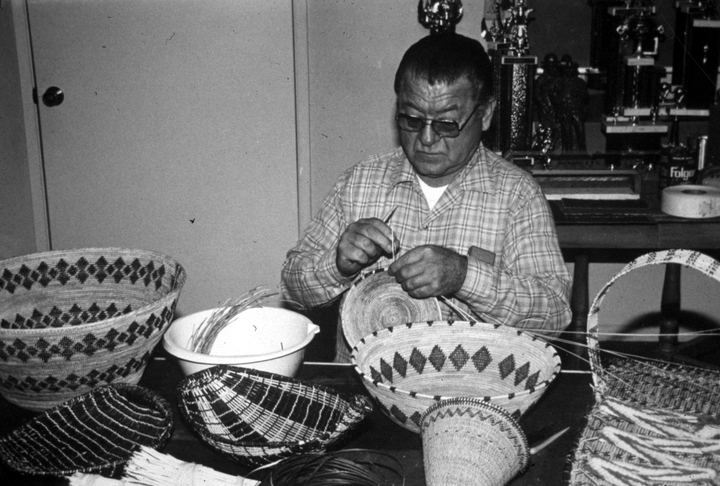 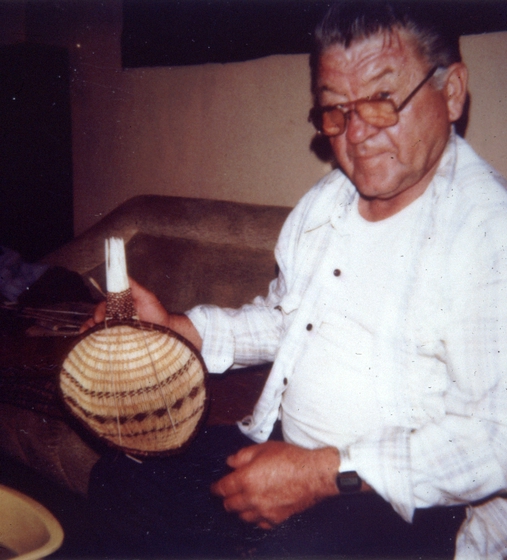 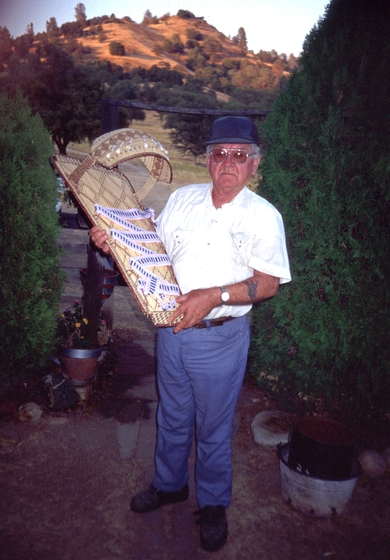 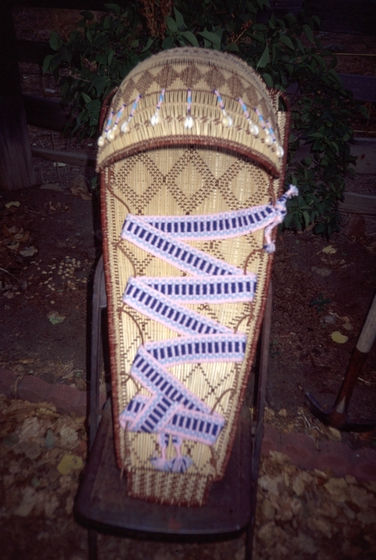 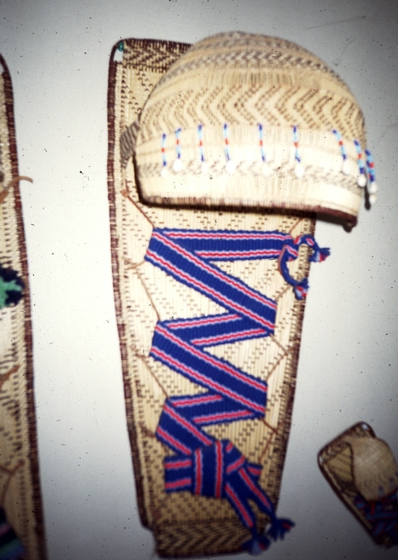 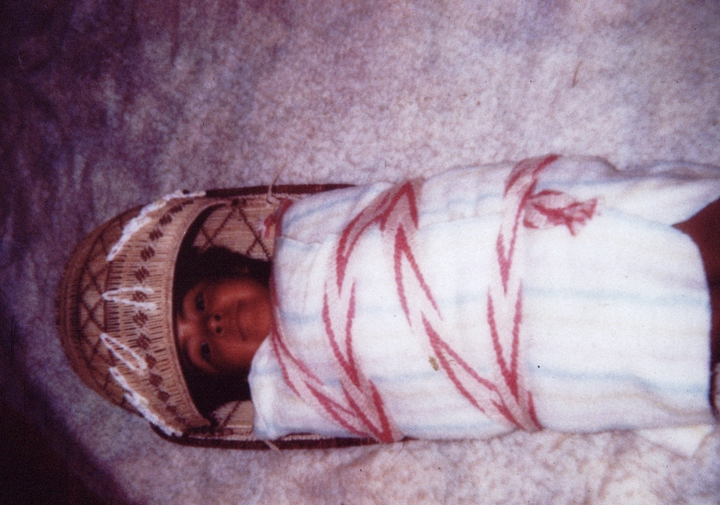 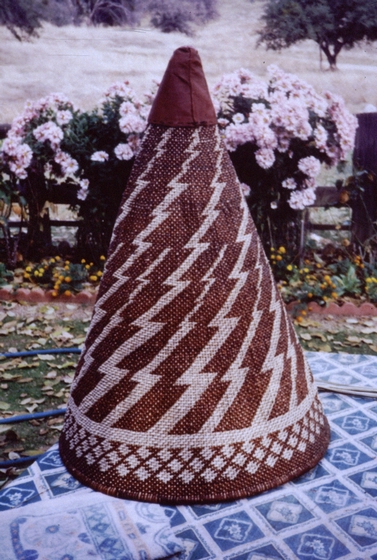 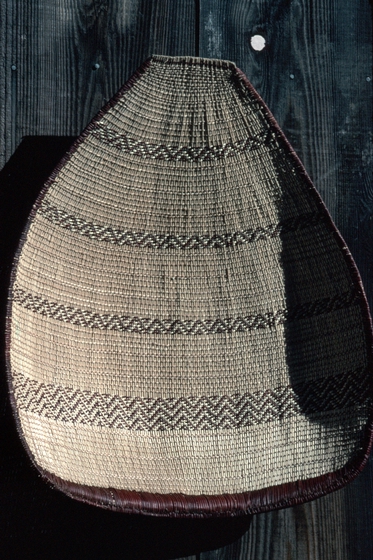 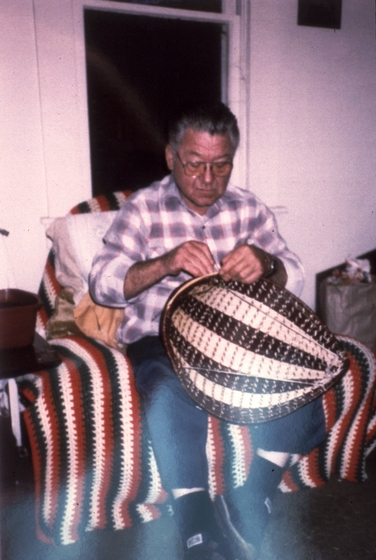 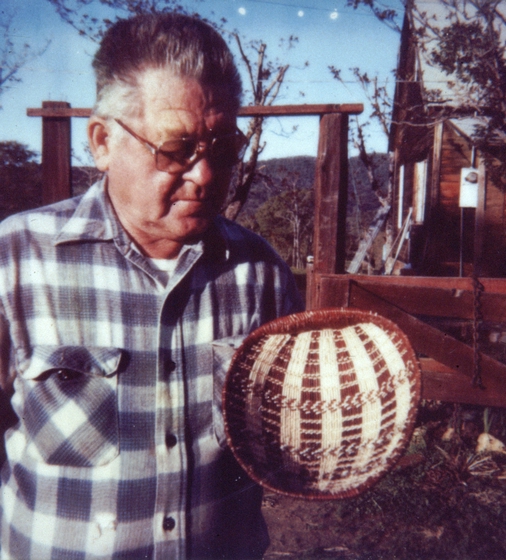 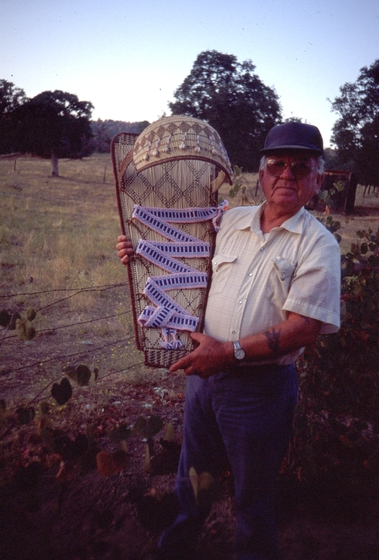 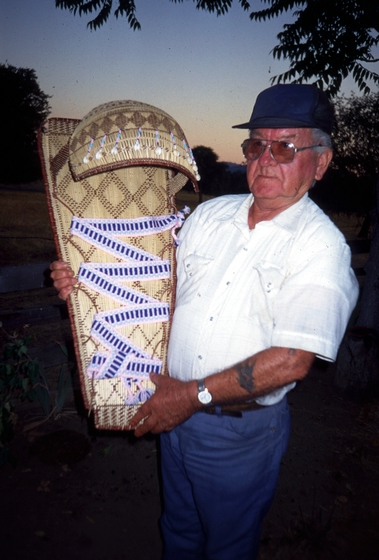 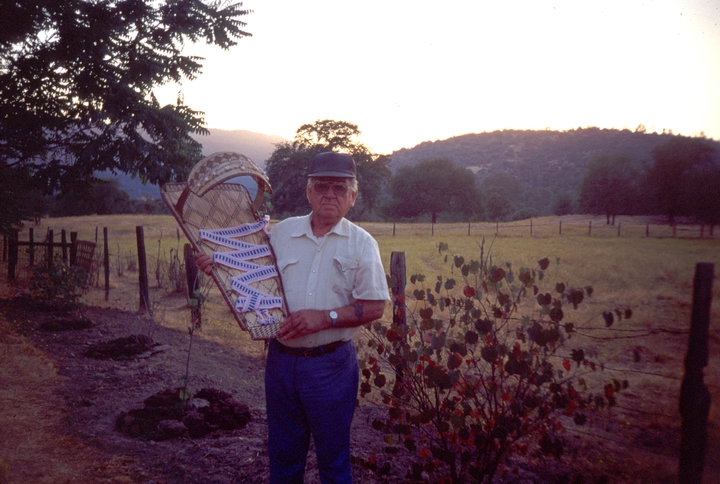 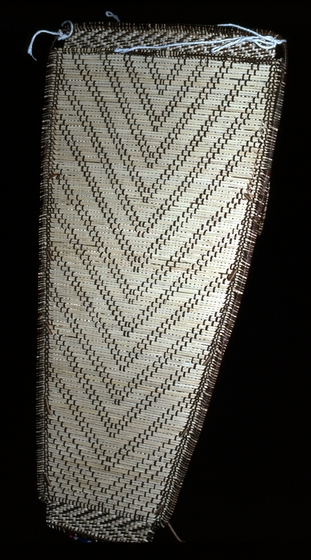 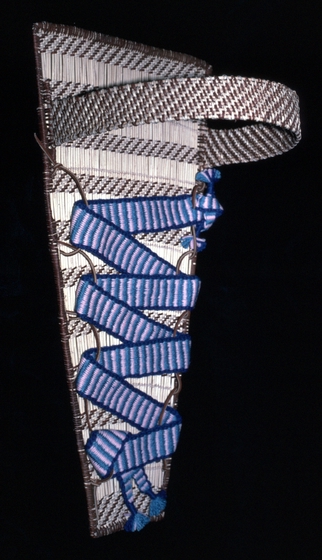 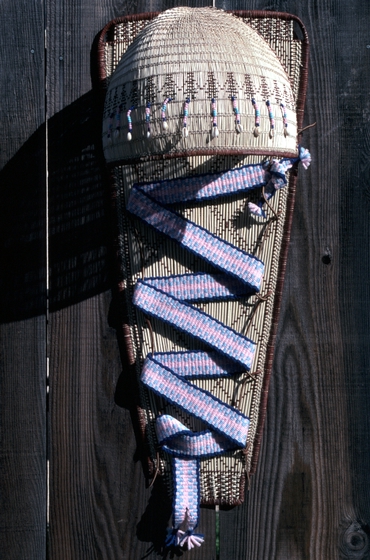 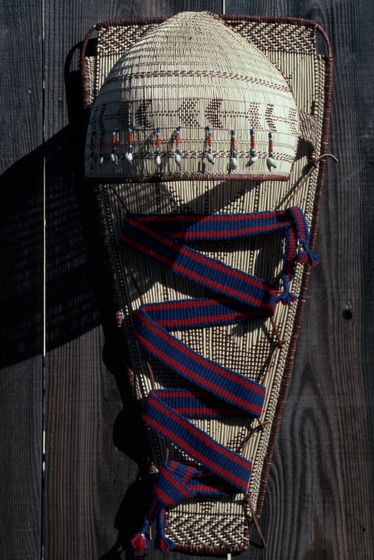 Ulysses Goode grew up in the Western Mono community of Northfork in Madera County, California. He began weaving at the age of 7 under the guidance of his mother, Daisy McMann, and his aunt Ella McSwain, who were both accomplished weavers. Goode said he was attracted to basketmaking because it was a means to "make an extraordinary object out of ordinary materials. Putting the basket together [is my favorite part]. It's the culmination of all your work. You see these sticks and stuff out there in the hills, and then you've put this basket together."

Though most weavers are women, Goode learned that among earlier generations several men in his community made baskets as well. He became determined to perpetuate this tradition. Before he started working full-time as a weaver, Goode was the major supplier of the materials needed for baskets — sedge roots, split redbud shoots and sourberry sticks.

Goode was both a master of the range of Mono basket types — cradle boards, twined seed beaters, twined and coiled cooking baskets, conical burden baskets and other forms — and a prolific weaver. He is perhaps best known for his cradle boards, which are actually three baskets interwoven, requiring two warps and two wefts, to create a secure, attractive cradle for carrying an infant on one's back. Goode's design for his cradle boards was essentially traditional, although he introduced new decorative and structural elements. Unlike older cradle boards, his are covered with designs, utilizing additional bands of redbud chevrons and adding cowry shells to the bead pendants.

Historically, about 500 autonomous Indian communities have populated the territory that is now called California, with at least eighty distinct languages, and numerous variations in traditional basketry. Over the years Goode learned many of these different tribal styles. He estimated that he had made more than 450 cradle boards since he began working full-time in the 1970s. His artistry is best known among local Western Mono, Southern Miwuk and Chukhansi tribal members, but gradually reached a broader public.