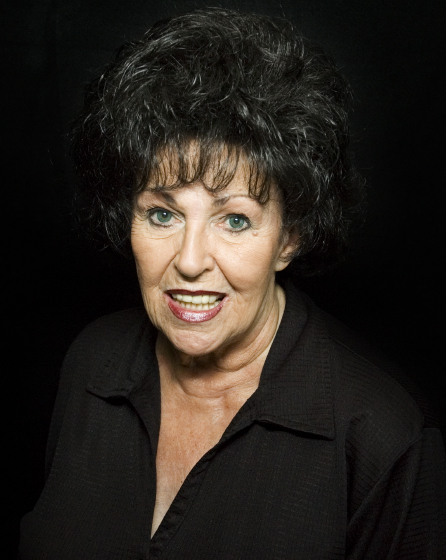 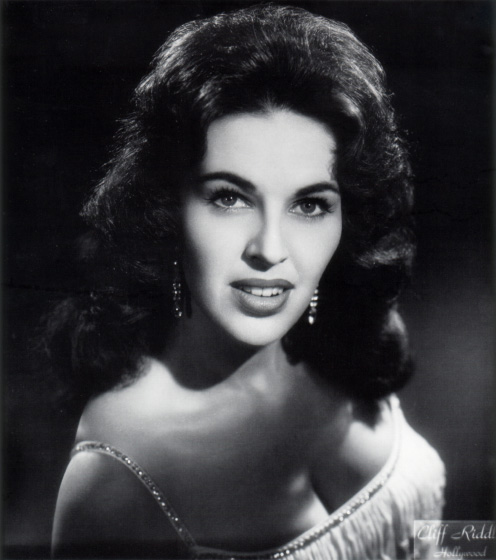 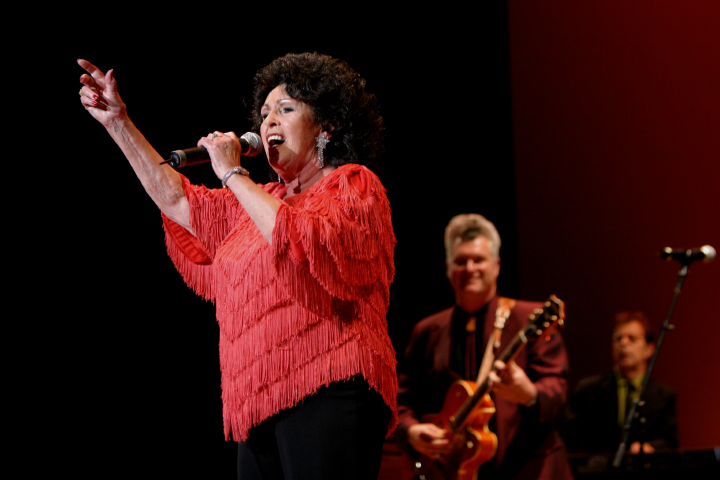 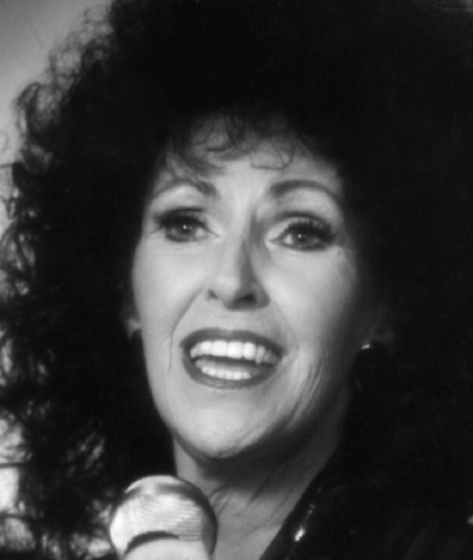 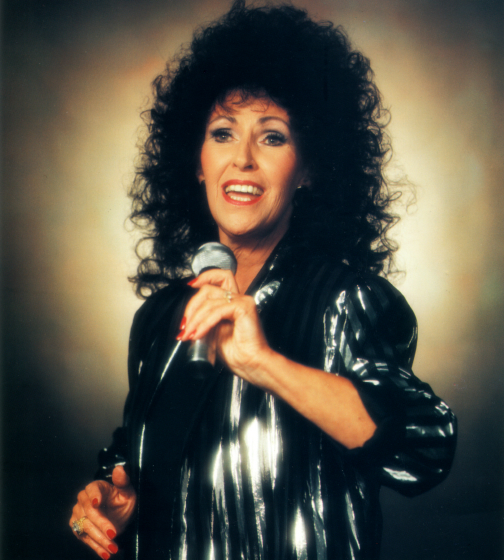 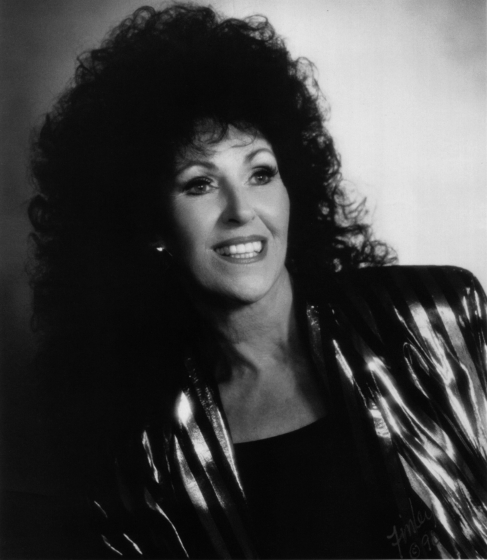 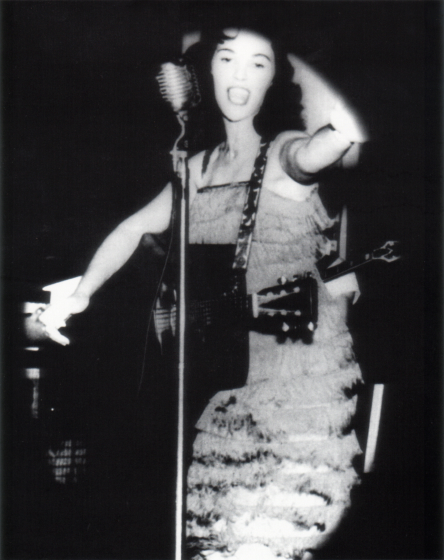 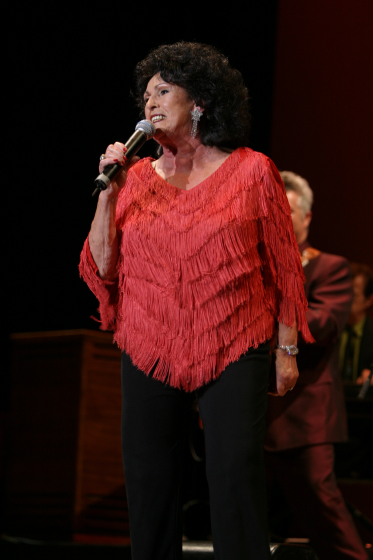 Maud, Oklahoma, native Wanda Jackson was among the fierce young performers who created a new music called rockabilly in the 1950s. In a largely all-male club, she performed hot, sexy music while wearing heels and dresses. When she was young, the country was still struggling with the Great Depression, and her father played piano in local bands and found work where he could. In 1941, the family followed thousands of other “Okies” to California, settling in Bakersfield.

In 1943, Jackson’s father bought her a guitar, which she practiced incessantly. After the family moved to Oklahoma City in 1949, Wanda won a talent show at a local radio station and was rewarded with her own fifteen-minute daily radio show. Country star Hank Thompson, also an Oklahoma City resident, heard her and invited her to audition for his band, the Brazos Valley Boys. She passed and performed with the band on weekends.

In 1954, “You Can’t Have My Love,” a duet Jackson recorded with another Thompson band member, Billy Grey, reached No. 8 on the country charts. She signed with Decca and recorded fourteen more songs, mostly country love songs, for the label over the next two years.

After graduating from high school in 1955, Jackson joined the “Ozark Jubilee” traveling show, which included the young Elvis Presley. He encouraged her to sing rock ’n’ roll and recommended material that would suit her voice.

Jackson signed with Capitol Records and made her first record for the label in Los Angeles in June 1956. “I Gotta Know,” which shifts back and forth from country waltz to sizzling rockabilly, hit No. 20 on the country charts. She went on to record such uproarious classics as “Let’s Have a Party” and her own “Fujiyama Mama.” Jackson also appeared on The Grand Old Opry, but only after she covered her shoulders.

As her rockabilly career waned in the early 1960s, Jackson switched to country music. She also married and started a family. Her country career thrived, and she had a syndicated TV show, Music Village, from 1965 to 1967, and played to capacity crowds in Las Vegas.

In the 1970s, moved by her religious feelings, Jackson expressed interest in doing a gospel album, but Columbia wasn’t interested, and she left the label.

Jackson’s rockabilly years weren’t forgotten, however, and in the 1970s and 1980s, independent labels began reissuing her early sides on vinyl and CD. She toured Europe, performing a mix of rock, country and gospel. In the mid-1990s, she performed with singer Rosie Flores on a CD called Rock A Billy Filly and toured with Flores. She continues to perform and record, still singing with youthful verve and raw sexual energy. Her website, http://www.wandajackson.com, proclaims, "Official Site of the Queen of Rock."

Wanda Jackson answers the question 'Did you ever think that you would change musical styles?' Arlington, Virginia, 2005, interview by Alan Govenar

Wanda Jackson answers the question 'Was being an entertainer difficult for your family?' Arlington, Virginia, 2005, interview by Alan Govenar

Wanda Jackson answers the question 'What was it like touring with Elvis Presley?' Arlington, Virginia, 2005, interview by Alan Govenar

Wanda Jackson answers the question 'Where did you learn to sing?' Arlington, Virginia, 2005, interview by Alan Govenar