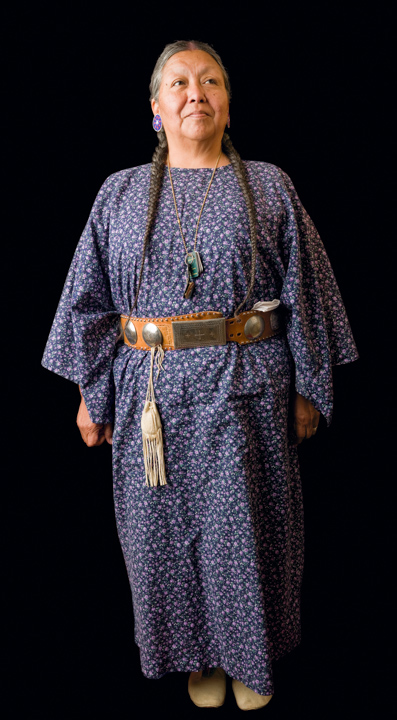 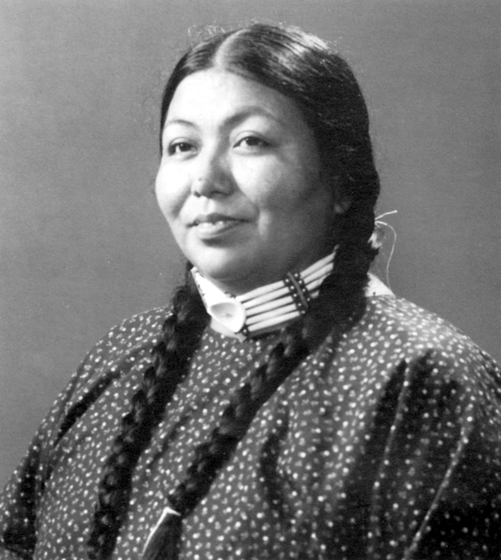 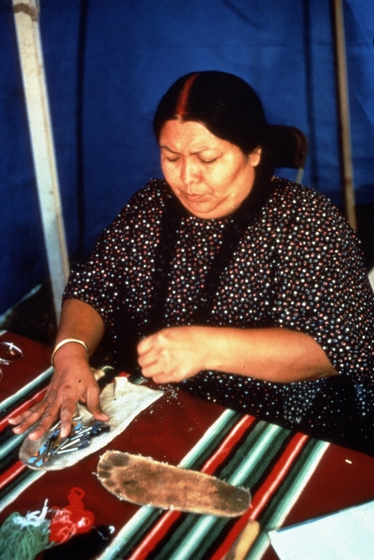 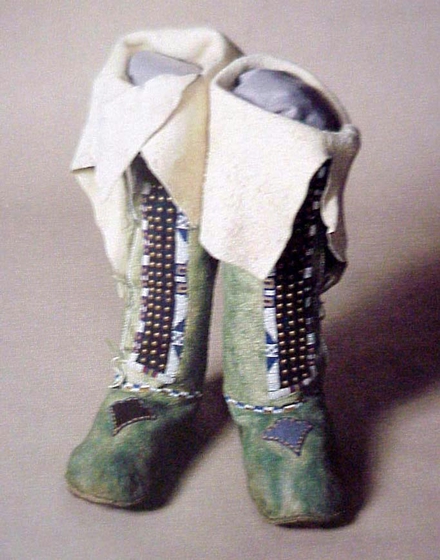 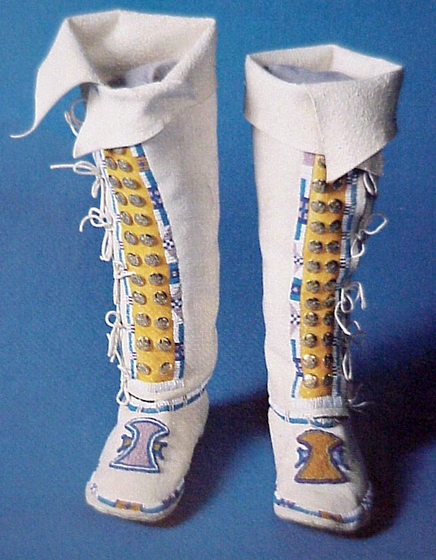 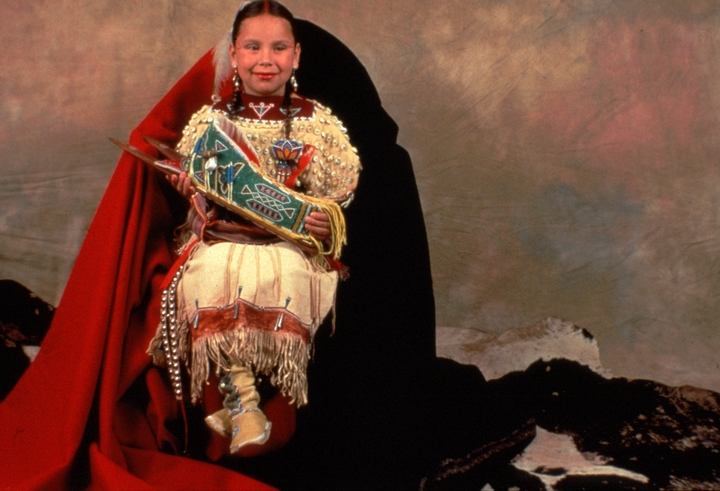 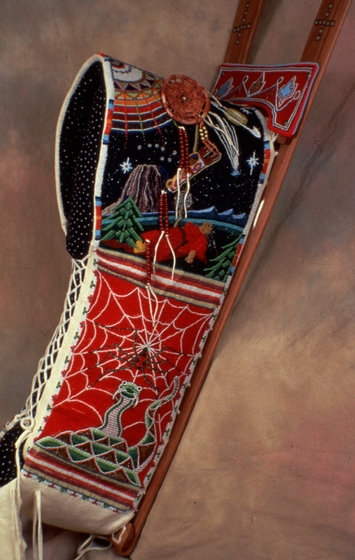 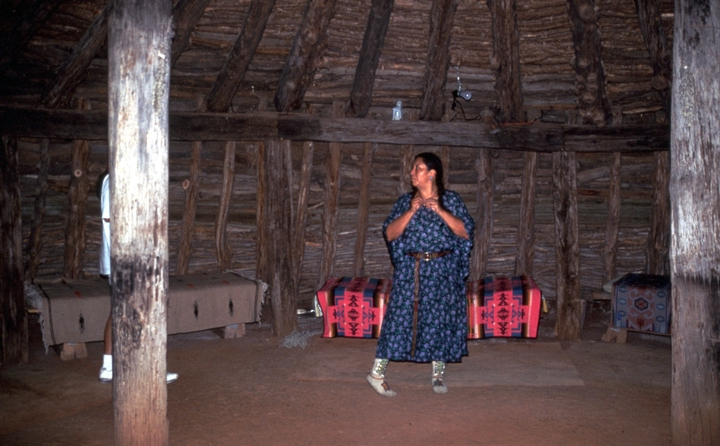 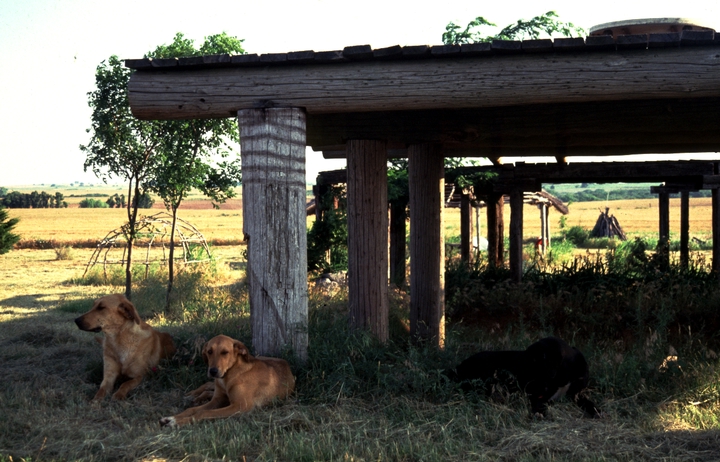 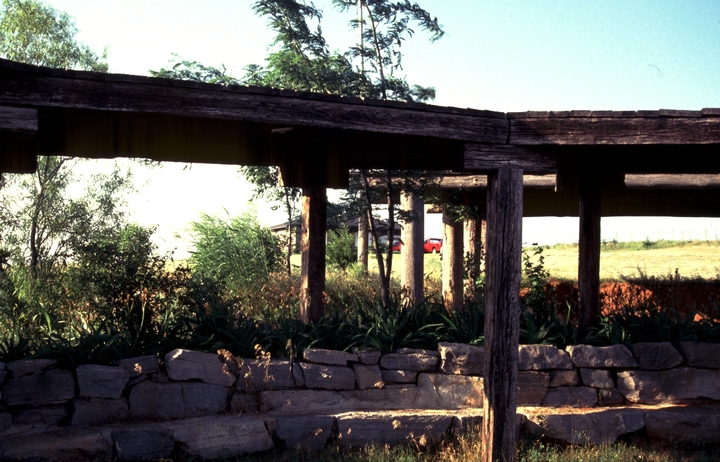 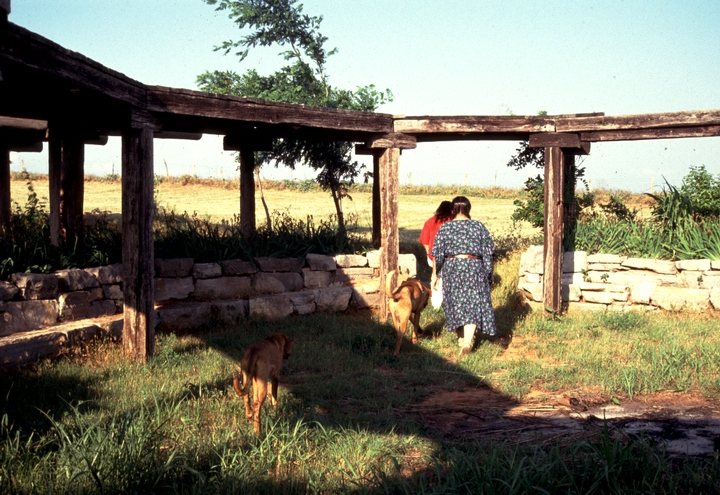 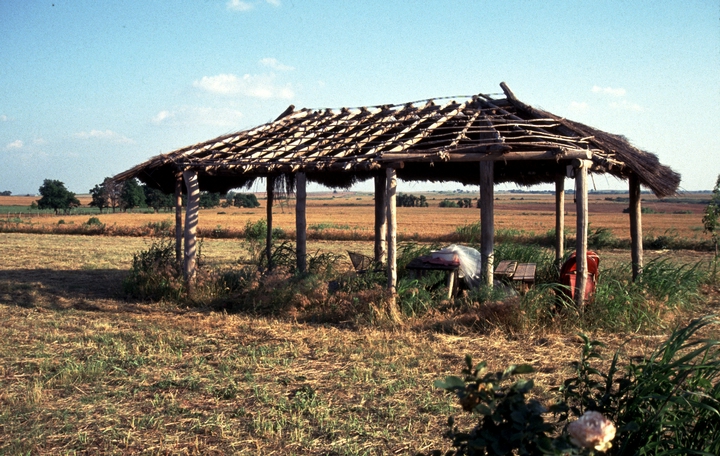 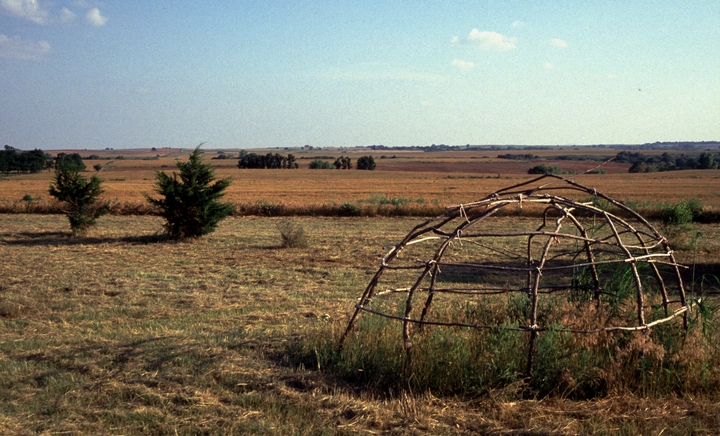 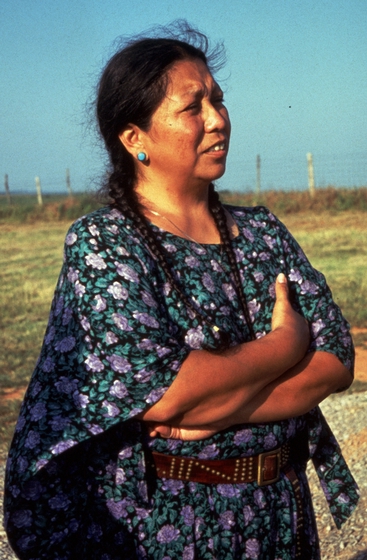 Vanessa Paukeigope Morgan grew up in the Gila River Indian community near Tempe, Arizona, the daughter of Clifford Santos of the Gila River Pima Tribe and LaQuinta Mopope, a Kiowa. She spent most of her childhood with her grandparents, and, at age 11, began learning Kiowa artistic techniques from her grandmother, Jeanette Berry Mopope. "Beadworking was never separate from daily life for me. My grandmother beaded every day, and my grandfather [Stephen Mopope] painted every day. It was just something that they did." She remembered her grandmother saying, "Watch me.... Pay attention ... know why you are doing things a certain way ... I won't be here forever!"

Morgan listened intently to her grandmother and learned all she could from her and from other tribal elders. Later, she read historical reports and examined archival photographs, museum pieces and any cultural materials she was able to find.

She attended high school and college in Oklahoma. After graduation she started working with the Bureau of Indian Affairs and settled on the allotment land granted to her grandmother in the Red Stone area between Fort Cobb and Anadarko, Oklahoma, deep in the Kiowa territory. On this property, Morgan and her husband built an earth lodge, which she uses as a studio and makes available to tribal members for cultural activities. Given its spiritual significance, she feels it provides an environment that is especially conducive to the needs of tribal elders and to discussions of historical and cultural issues. "A Kiowa woman shows the status of her husband by the way she keeps camp and the way she dresses her family," Morgan said.

Over the years, Morgan has participated in numerous special exhibitions and has been commissioned by the Kiowa tribal leaders to make ceremonial regalia for important ritual occasions, but she has often had to work other jobs in Anadarko so that she could afford to bead tribal regalia for her own clan. In a brief statement about her work, she once said, "My work is traditional Kiowa work.... It frightens me that our Kiowa heritage that was so powerful and beautiful has almost disappeared. It is more important that I continue my traditional work than to take artistic liberties at this time."

Morgan continues to work actively in her tribal community and is a willing teacher to serious students. She is known outside her tribe for making what otherwise might not be found: Kiowa saddles, fur quivers, dolls and the elaborate buckskin dresses of the Plains tribes. "As Kiowa people we loved our parents and grandparents," she said. "Because of this love, we buried our elders in their best old finery with honor and dignity. We did not, and we should not, have kept their beautiful clothes to hand down to our families. However, we should hold onto their ways of making them Kiowa."

Vanessa Morgan (now Jennings) answers the question 'Do you think that people who are not Indians can learn from your work?' Recorded live at the 1989 National Heritage Fellowship Concert, Washington, D.C., courtesy National Endowment for the Arts