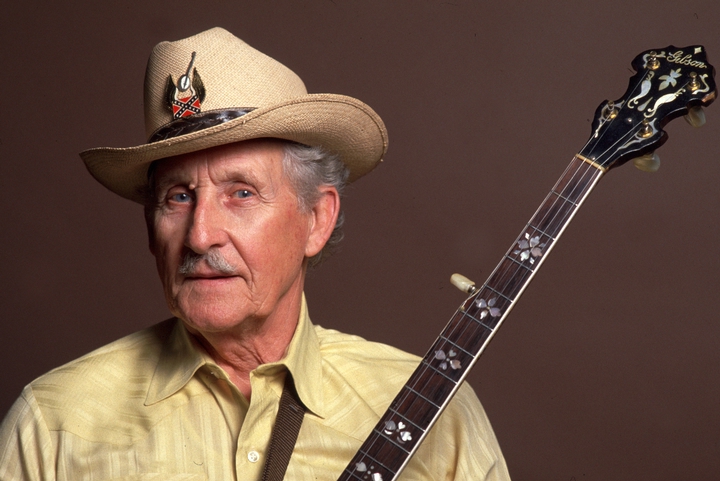 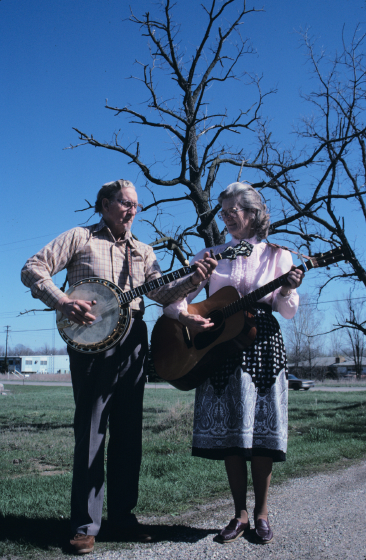 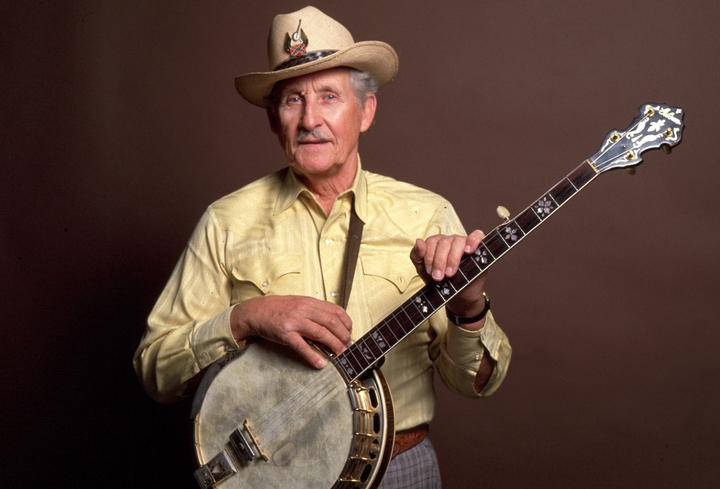 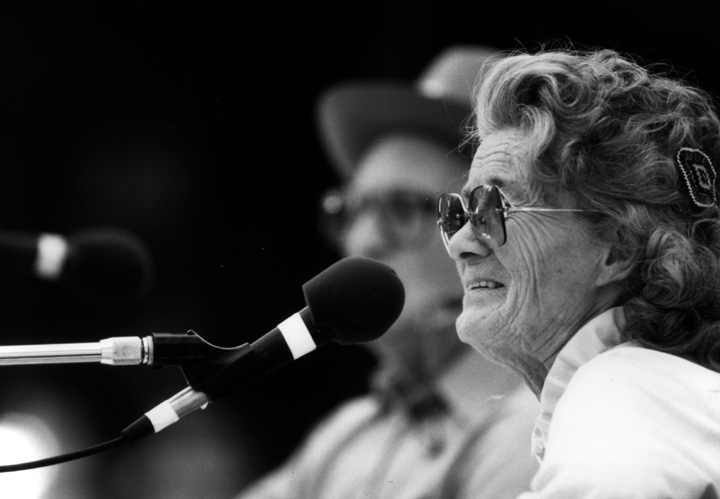 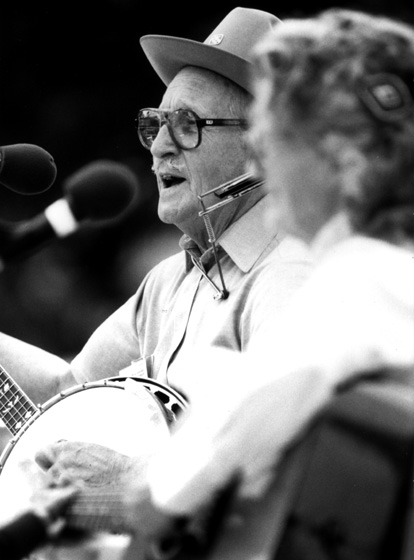 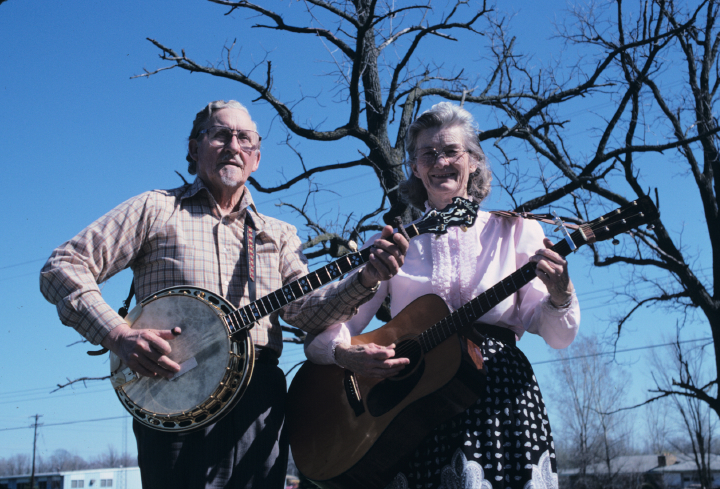 Wade Mainer grew up near Weaverville, North Carolina, in the Blue Ridge Mountains north of Asheville. "It was kind of rough back in the days that I grew up," he said. "We were raised poor people back in the mountains, lived in an old log cabin, read the Bible at night by the old oil lamp."

When Mainer was about 12 years old, he went to work at a sawmill with his brother-in-law, who was a fiddler. "He and his brother, they would go out to dances. So, when they would lay their music down, why I'd pick up the banjo and I'd start trying to play it. I must have started in clawhammer, because later on, I wanted to change my style of playing, and I went to trying to pick the music out with two fingers. My dad was a good singer — real stout voice. I do a lot of his old songs. He sung that old tune that I put on a record called ‘Take Me in Your Lifeboat,’ and he knew a lot of those old, old songs."

In the 1930s, Mainer moved with his family to Concord, North Carolina, to join his brother, J. E. Mainer, at a cotton mill. There, the brothers formed a string band, with Wade on banjo and J. E. on fiddle, to play at local fiddlers' conventions and social gatherings. In 1934, J. W. Fincher, head of Crazy Water Crystals (a patent medicine), asked them to appear on the Crazy Water Crystal Barn Dance, a radio program broadcast from Charlotte. The popularity of the group performing under the name J. E. Mainer and the Crazy Mountaineers led to radio appearances throughout the South. One year later, the group was invited to record fourteen songs for the RCA Bluebird label, including their biggest hit, "Maple on the Hill," a song originally composed in the 1890s by Gussie L. Davis, a popular black lyricist.

In 1936 Wade formed his own group, called The Sons of the Mountaineers, and continued to perform on the radio and to make recordings. Between 1935 and 1941 various Mainer brother combinations recorded over 165 songs for RCA Victor, making them some of the most heavily recorded country artists of that era.

Wade left the music business in 1953 and, along with many Appalachians of his generation, migrated north to Flint, Michigan, where he worked for General Motors until his retirement in 1972. He continued to play music but refocused his attention to religious songs, which he performed at local church functions.

During the 1970s, with the renewal of interest in old-time music and with some persuasion from fans who were familiar with his early recordings, Wade began to perform in public again, accompanied by his wife, Julia May, a guitarist and a fine traditional singer in her own right. "She just has to get in a certain key that she can sing in," Mainer said, "and she has a voice, it's a beautiful voice, don't never hear nobody else sing with a voice like she sings with."

Mainer's music was always noted for its traditional repertoire and his distinctive melodic two-finger banjo picking style that was a personal trademark. This style became the basis for the three-finger banjo styles developed by Snuffy Jenkins and Earl Scruggs. Mainer's music was an antecedent of modern bluegrass, a form he easily distinguished from his own. "It's a higher pitch music, harder drive, faster music, but the music I play is mostly old-timey ballads and hymns and stuff that we had done back when I was a boy."