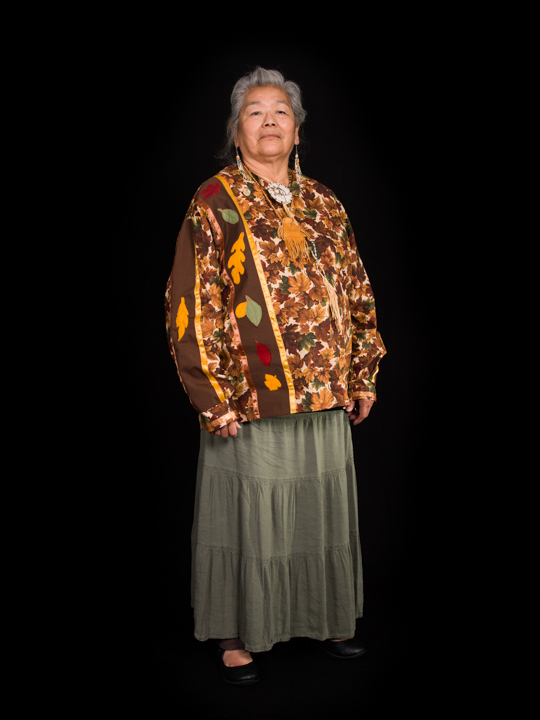 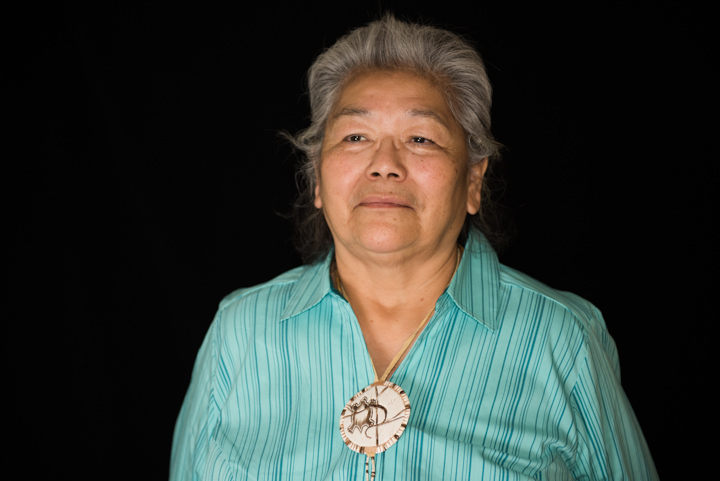 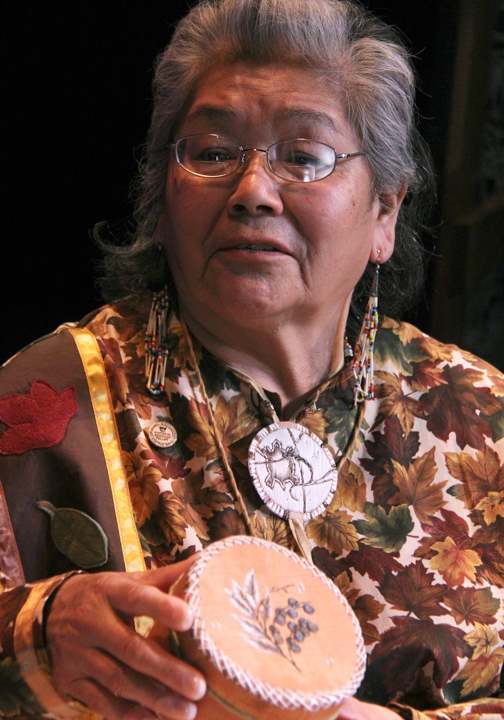 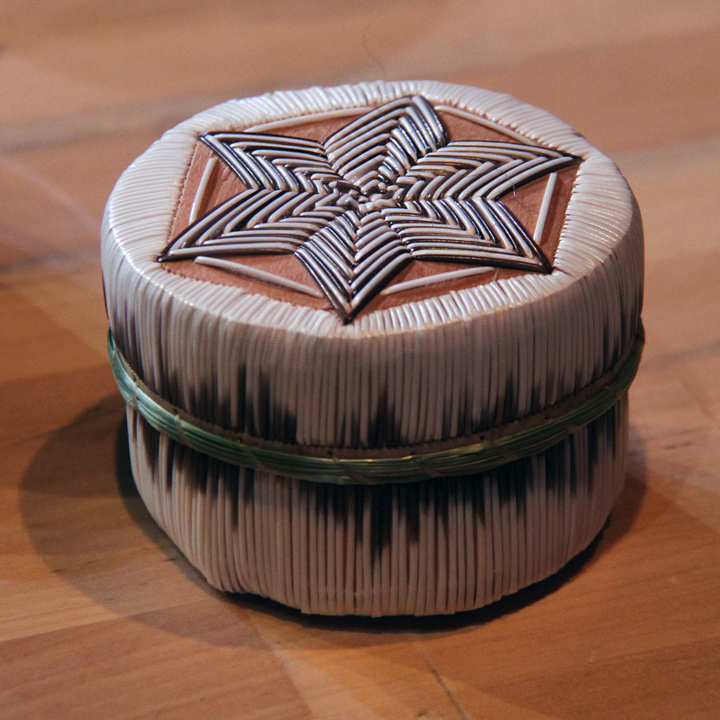 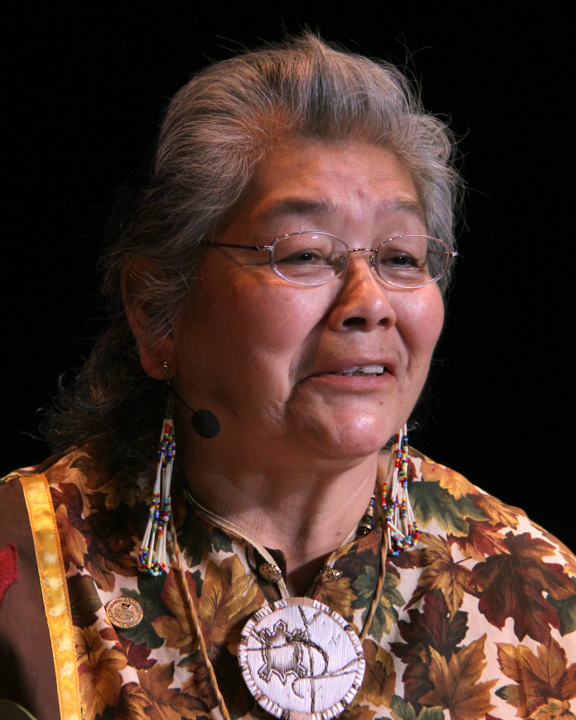 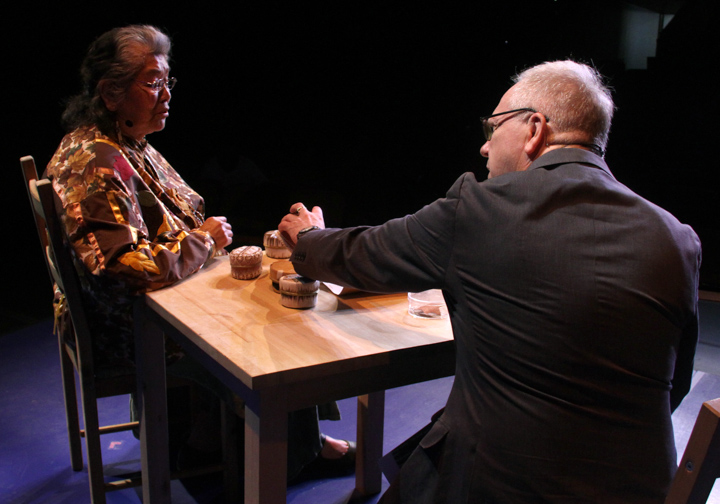 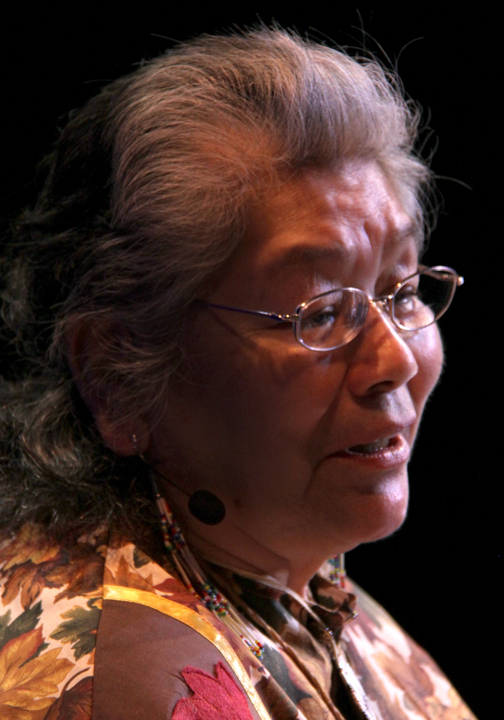 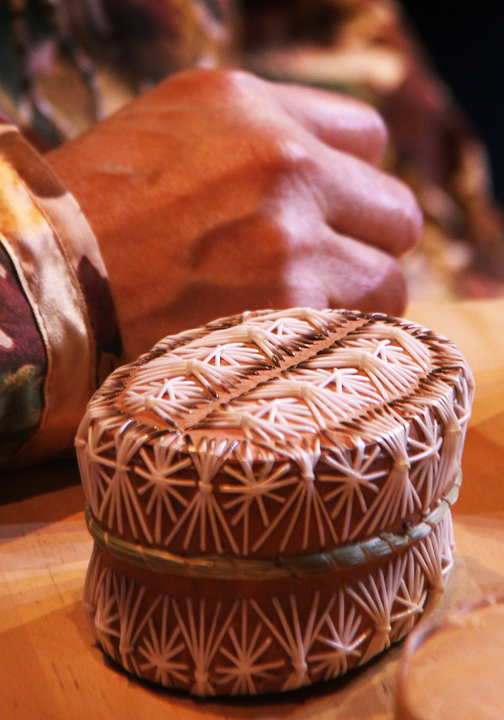 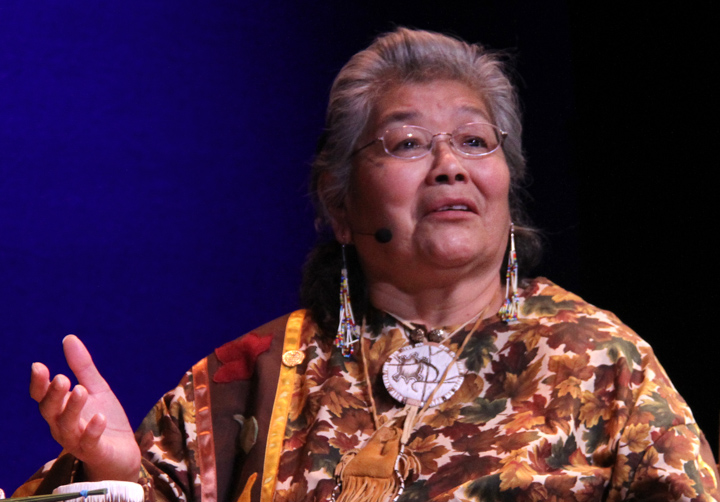 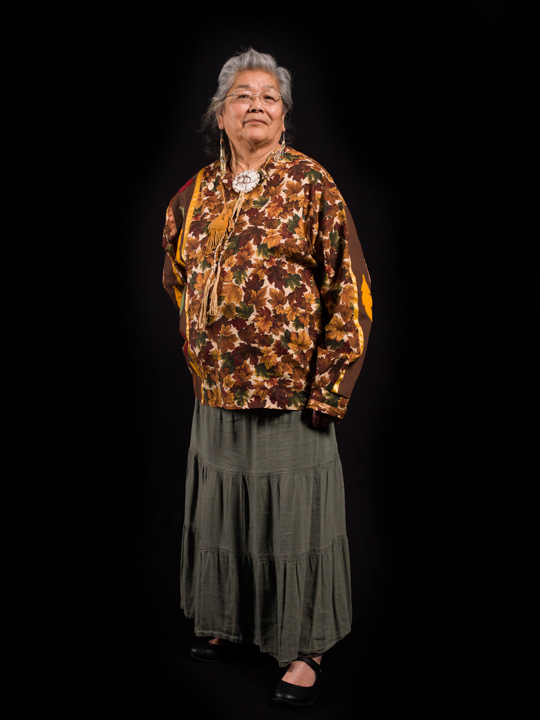 Though she is descended from a long line of Odawa/Ojibwa quillworkers, Yvonne Walker Keshick didn’t take up the art until she was in her twenties. The introduction was a bit of a shock. Keshick expressed an interest in learning from a co-worker, Susan Kiogima Shagonaby, who insisted that each student learn from scratch, as she had. “So she took me out in the back, opened up her trunk, and there was a great big dead porcupine in there,” Keshick told an interviewer. She learned to pull the quills out by hand, clean them and soak them in water to soften them.

The quills decorate tightly constructed boxes that were originally used to store items such as seeds, herbs, medicines and dried meats and berries. Keshick learned to build the boxes of white birch bark and trim them with sweet grass. Her elaborate designs feature animals and plants as well as tribal symbols. She avoids dyes, instead using the natural colors of the quills, which can range from white to dark brown.

In the 1980s, Keshick became a full-time quillworker, putting in long hours and turning out a quill box every other day to sell and feed her family. (Now she takes a week to make a small box.) One day, two people asked for lessons, and Keshick agreed to teach them. Later, she learned that her teacher, Susan, had died earlier that day. Like Susan, Keshick teaches not just the craft but the stories and traditions behind it. “I believe,” she says, “it is truly our responsibility to teach others all of the best things of our culture.” She has participated in the Michigan Traditional Arts Apprenticeship Program and has written an instructional manuscript. She has also passed her knowledge to her sons and daughter.

In 1992, the Michigan State University Museum presented Keshick with a Michigan Heritage Award, the state’s highest honor for tradition-bearers who sustain cultural practices with excellence and authenticity. Keshick, who was born in Charlevoix, Michigan, has been featured at the museum’s Great Lakes Folk Festival. Her work is featured in the museum’s collections and others, including that of the National Museum of the American Indian. She was a featured participant in the 2006 Smithsonian Folklife Festival’s Carriers of Culture Native Weaving Traditions program.

Yvonne Walker Keshick answers the question 'How did you get started doing quillwork?' Interview by Alan Govenar, Washington, D.C., 2014

Yvonne Walker Keshick answers the question 'What was the appeal of quillwork for you?' Interview by Alan Govenar, Washington, D.C., 2014

Yvonne Walker Keshick tells the story of the origin of the porcupine, interview by Alan Govenar, Washington, D.C., 2014

Yvonne Walker Keshick answers the question 'How many hours a day do you work on this?' Interview by Alan Govenar, Washington, D.C., 2014

Yvonne Walker Keshick answers the question 'Where do you get your porcupines?' Interview by Alan Govenar, Washington, D.C., 2014