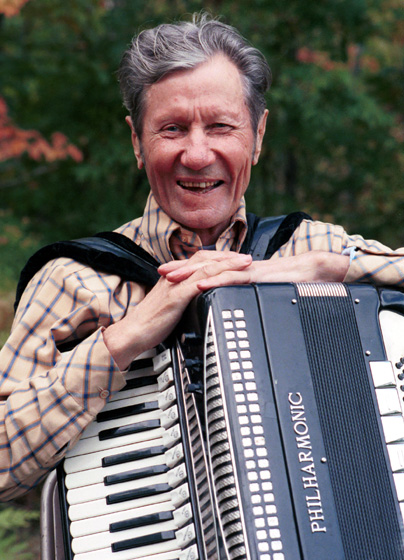 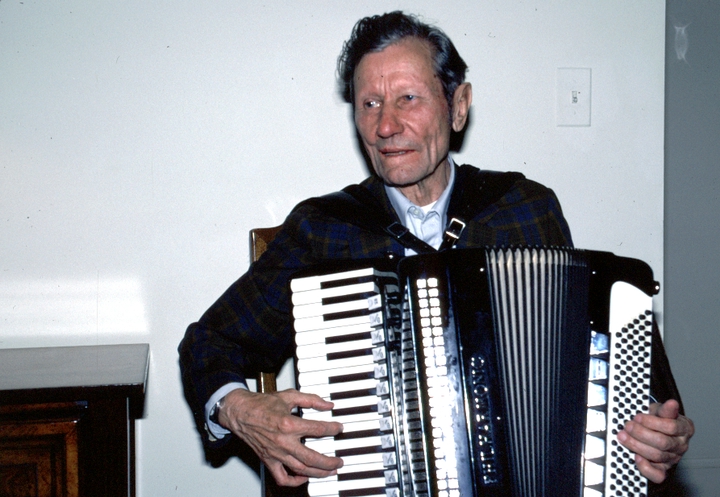 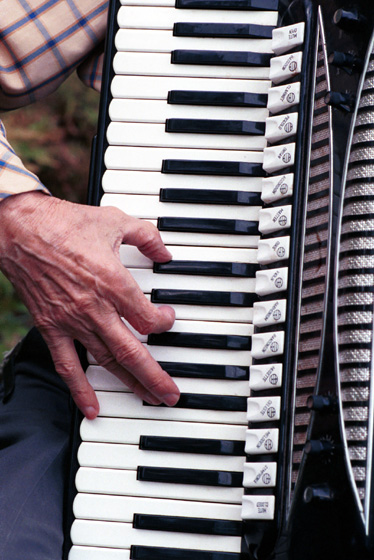 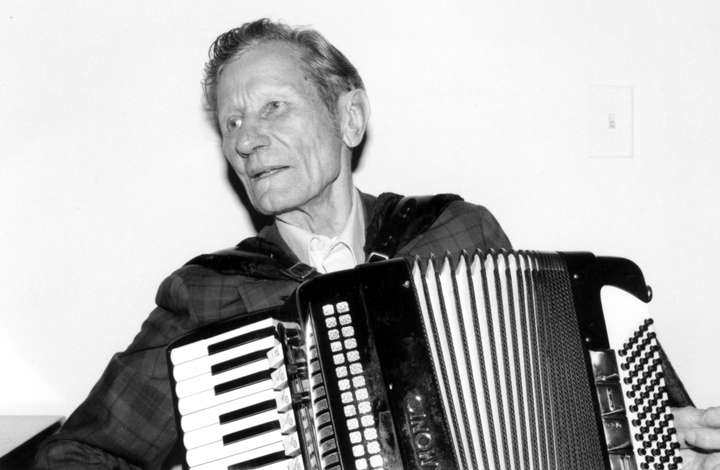 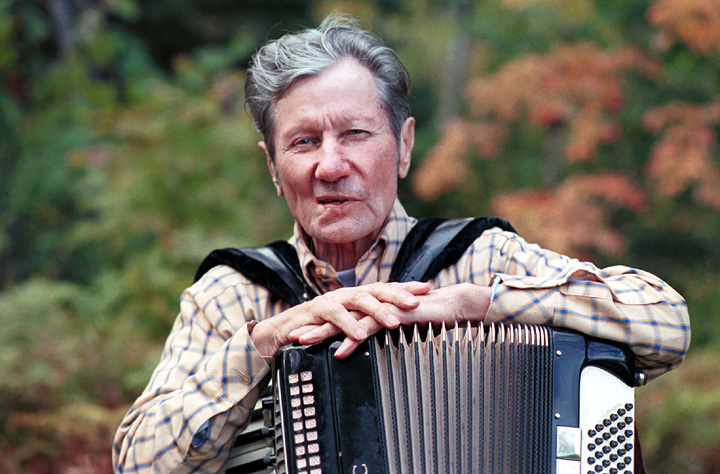 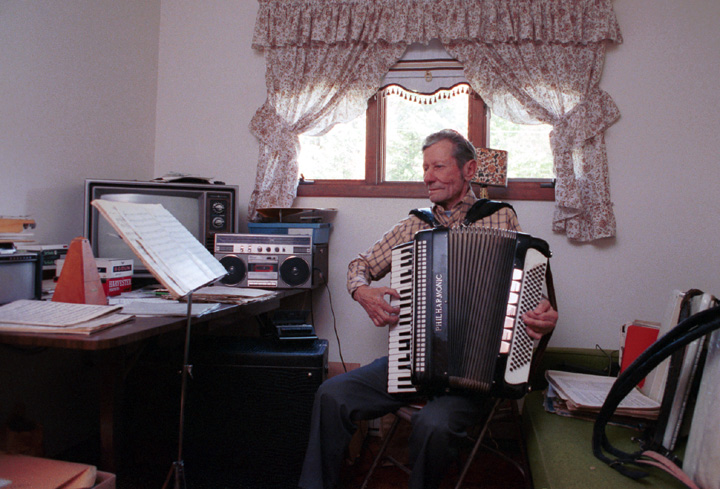 Art Moilanen's parents came from northern Finland early in the 20th century as part of the enormous migration of more than 300,000 Finns to the mines, mills and factories of the United States. More than half moved to the western Great Lakes region, settling particularly in Minnesota's Mesabi Iron Range and the Michigan "Copper Country." Life in these communities was difficult, and in July 1913, the Western Federation of Miners called a strike against Upper Michigan's mining companies for a shorter work day and higher wages. Although supported strongly by the local Finnish migrants, the strike was bitter, violent and largely unsuccessful. At its close, the Moilanens, along with many other Finnish families, moved to the area near Mass City, in Upper Michigan, where they took up farming and logging. It was there that Art Moilanen was born and grew up.

Moilanen worked with his father on the family farm and as a logger in the woods. As a boy he played the harmonica. Then he became interested in the button accordion and later the piano accordion. From early recordings, he learned Finnish tunes and augmented his repertoire by listening to the singing of the lumberjacks and miners and to the musicians who played in the small dance halls near where he lived. By his teens, Moilanen was performing at local dances. After serving in the Army Air Forces during World War II, he returned to Michigan to form his own logging company and continued to play music in his spare time.

In 1965, he retired from logging and bought a tavern near Mass City, where, he said, there was "dancing three, four nights a week, sometimes all day and night long — it was packed all the time." At age 60, Moilanen retired again, and purchased Art's Bar in Mass City, with an adjacent motel catering to hunters and maintenance crews. Though he was successful, Moilanen sold these properties in the late 1980s, when he decided for a third time to try to retire and devote more time to his music.

Throughout the 1990s, Moilanen played regularly for dances in and around Mass City. He became renowned for his comic songs that hark back to Finnish humorous couplets but combine a range of styles, even country and Western. Overall, Moilanen's music reflects the stages and changes in the traditional Finnish repertoire from non-stanzaic epic songs and ballads to romantic waltzes. In the 1870s, Italian musicians had introduced the diatonic accordion to Finland, and in the 1920s and 1930s, the piano accordion invigorated the tradition through live performances, most notably by an earlier Michigan accordion virtuoso, Viola Turpenan.

"It's rather unusual, how I learned to read music," Moilanen said. "Reading a country-Western magazine story, and they had an ad in there about 'learn to read music,' and it showed the A, B, C, D, E, F, G, the notes, the scale. And I cut that out and I took it downstairs to where the organ was, and I picked out a song that I knew in the hymnbook, figured out. 'So, that's why they write these things out.' So, you had to learn on your own, and just by listening and ... when we got an accordion in the house, well, I started on that, and stayed with it."