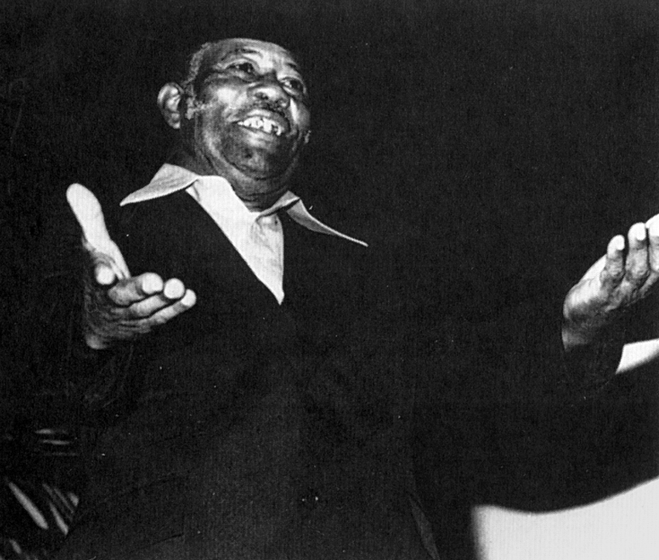 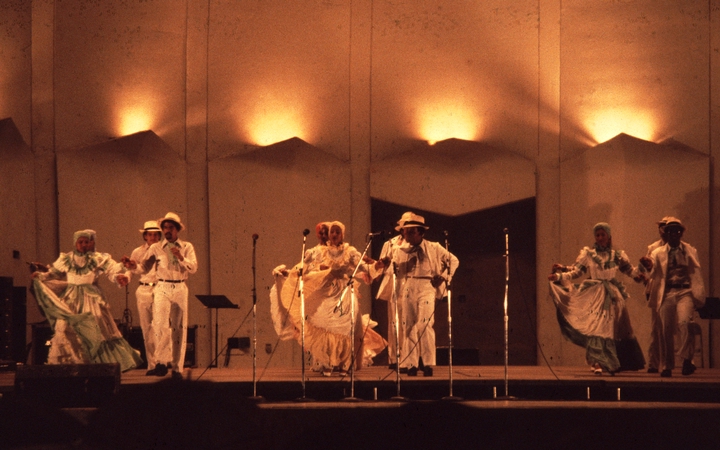 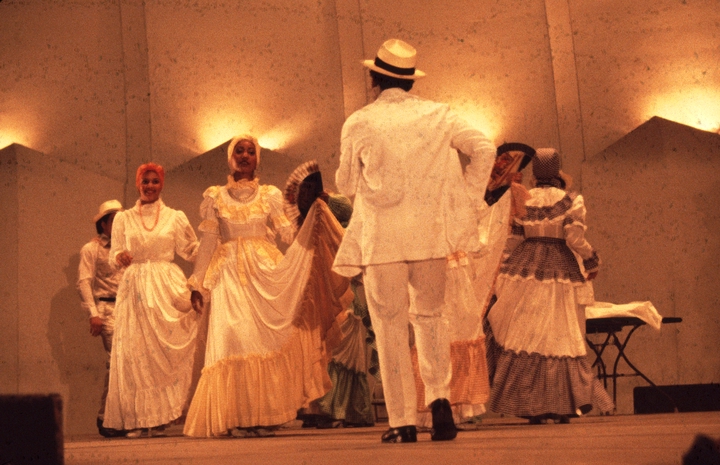 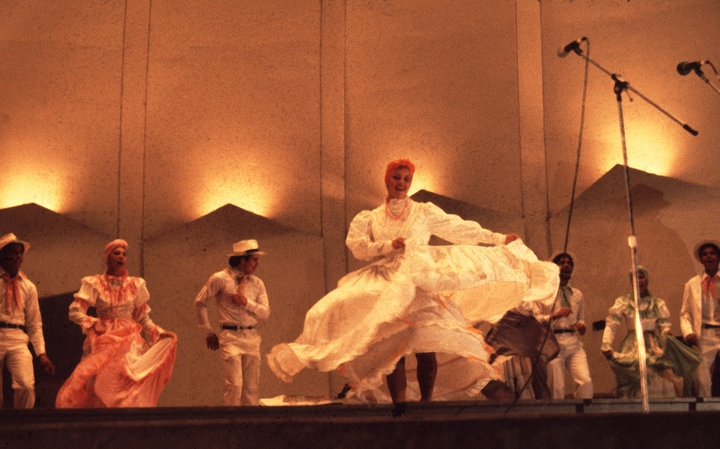 Growing up in Santurce, Puerto Rico, Rafael Cepeda followed the examples of his ancestors by learning about Afro-Puerto Rican musical traditions at an early age. "My great-grandfather was an expert in bomba and plena," he said. "He was from Dulces Labios, in Mayagüez. With the bomba and the plena, he arrived to Ponce and fell in love. Then my grandfather followed in the same path. And afterwards, my father. Shortly thereafter, my mother appeared in a bomba dance."

The bomba grew out of the colonial African slave experience. In its style of drumming, singing and improvisational dancing, it resembles several other West African-derived forms of music and dance in the New World. The plena emerged as a local popular music during the last decades of the nineteenth century. Bomba and plena have become potent symbols of Puerto Rican identity. Since the 1930s, they have spread from their birthplace on the island's sugarcane plantations and coastal villages to urban centers in Puerto Rico and abroad.

For more than fifty years, Cepeda was one of the foremost performers of the bomba and plena. He created more than 600 original compositions, many of which appear on commercial recordings and have attained widespread international popularity. With his wife, Doña Caridad Brenes de Cepeda, a great traditional dancer, their three daughters, and eight sons, Cepeda formed the performing ensemble La Familia Cepeda, initiating a revival of bomba and plena. They toured extensively in the United States and Europe, and for many years dedicated themselves to promoting the unique musical traditions of their homeland. There is probably no town in Puerto Rico in which they have not performed their music and dance.