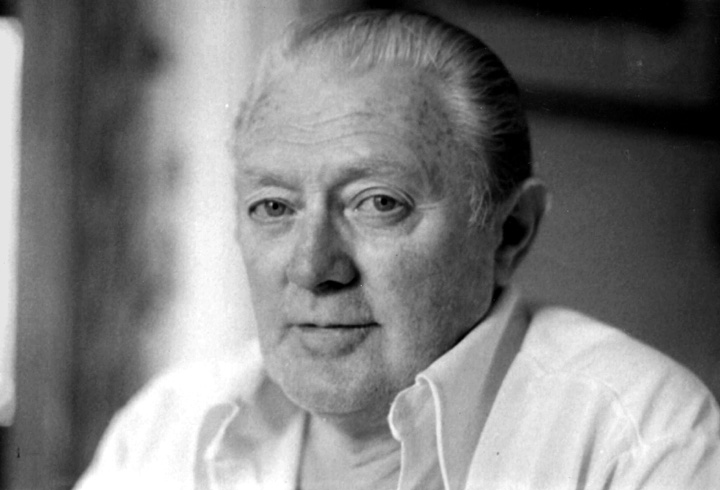 Martin Mulvihill was a native of Ballygoughlin, County Limerick, Ireland. His mother played the concertina and fiddle, and his first instruction came from her when he was about 8 years old. Later, he learned the rudiments of reading and writing music from a local teacher, Tom O'Reilly, who "was more of a classical player," but his mother's style remained his primary influence.

By the time Mulvihill was 10 years of age, he had become an accomplished traditional fiddler. In the 1930s, traditional music flourished in the Kerry-Cork-Limerick border lowlands, and the young Mulvihill picked up tunes and instrumental techniques from local musicians at weddings, parties and dances. In time, Mulvihill added piano and button accordion to his instrumental skills.

He joined the Irish Army in 1940. After his discharge, he played piano accordion with Meade's Dance Band in Glin, Ireland. In 1951, he moved to Northampton, England, where he met and soon married Olive McEvoy. Together, they had four children, all of whom Mulvihill taught to play musical instruments.

In 1971, Mulvihill and his family immigrated to New York City, where he began teaching Irish music to a few Bronx neighborhood children. His versatility and superb traditional repertoire soon attracted so many students that he was able to quit his regular job and teach full time. For Mulvihill, that meant working seven days a week, commuting to Irish communities in Brooklyn, New Jersey, Connecticut and Pennsylvania while maintaining the original Martin Mulvihill School in the Bronx, where he taught children from 6 to 18 years old the basics of music notation and the traditional Irish instruments: fiddle, tin whistle, drums, piano and button and piano accordions. Over the years, his reputation steadily grew, and hundreds of his pupils have achieved remarkable success in competitions and festivals in both the United States and Ireland.

Throughout his life, Mulvihill continued to learn new tunes on frequent trips to his homeland but nonetheless retained the traditional purity he was taught as a boy. He used the long bowing technique, common to southern Ireland, playing rolls rather than triplets, holding to the long, elegant lines of the old melodies and adding subtle variations in timing, phrasing or intonation to provide a "lilt" to the music.

Mulvihill was often joined in performance by his children: Dawn on fiddle and tin whistle, Gail on tenor banjo, Brian on drums and Brendan on fiddle. Brendan Mulvihill has become a noted performer and recording artist in his own right, carrying on the folk violin tradition that began with his grandmother. In 1986, the year before his death, Martin Mulvihill privately published a book, First Collection of Traditional Irish Fiddle Music, which is circulated among aficionados.