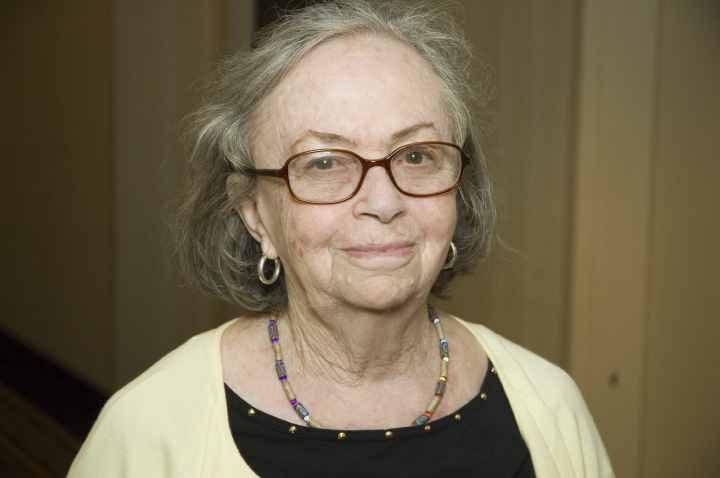 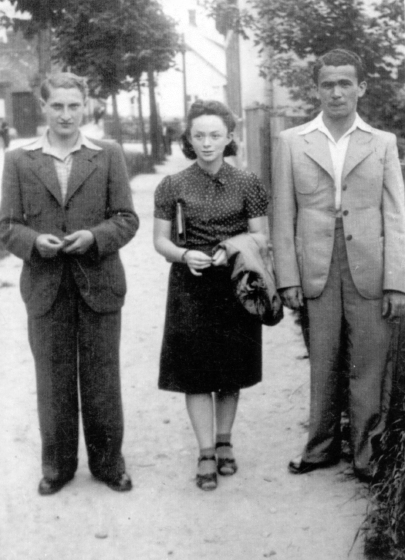 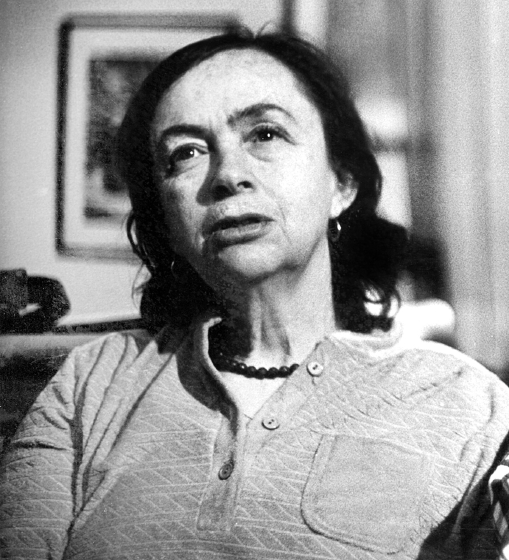 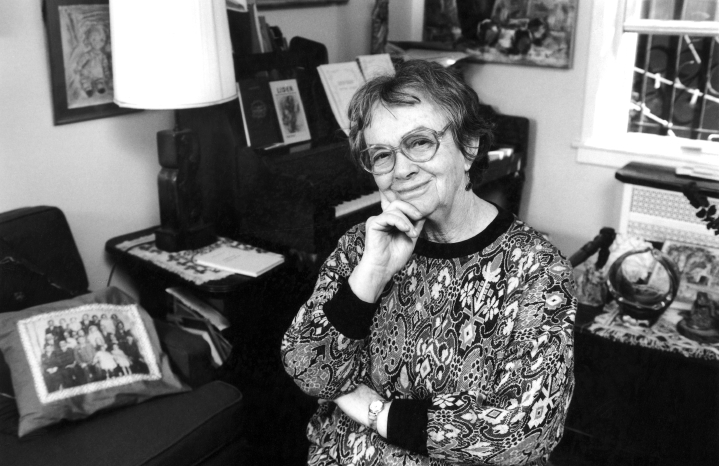 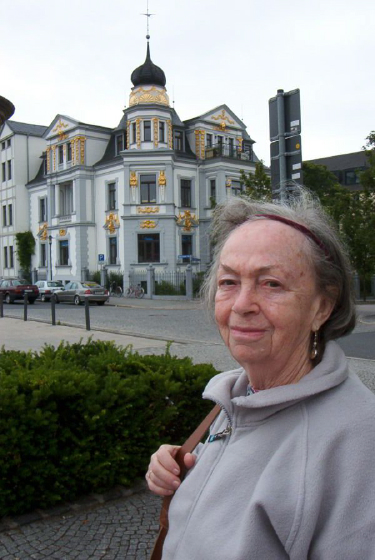 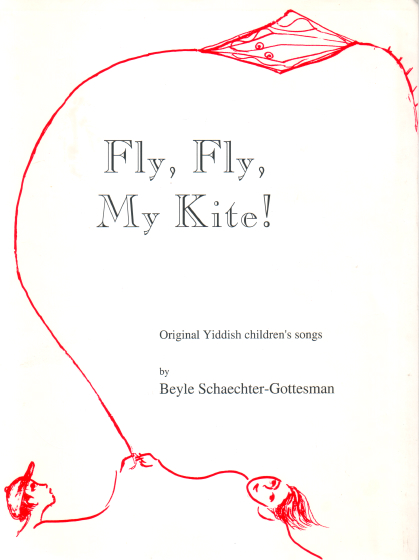 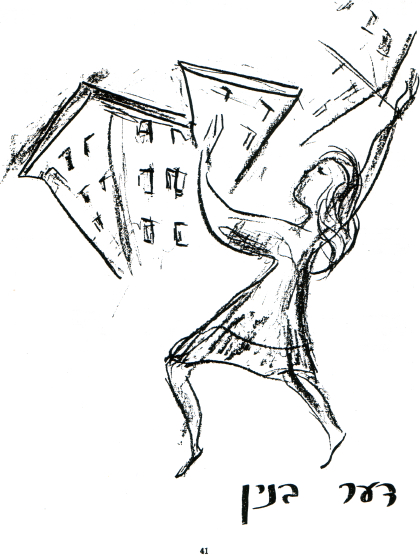 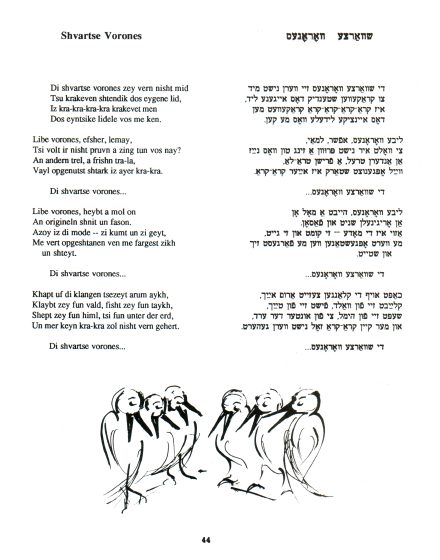 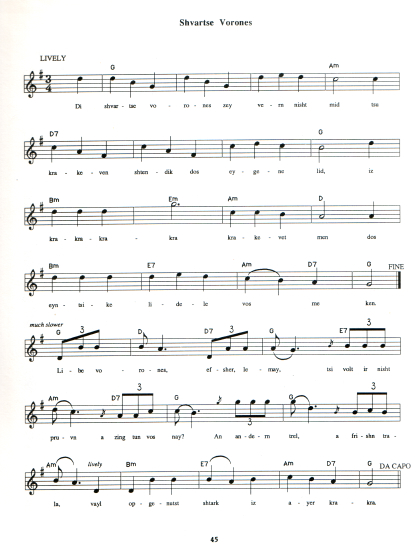 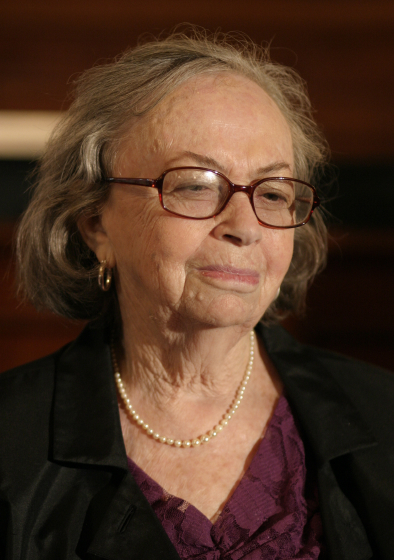 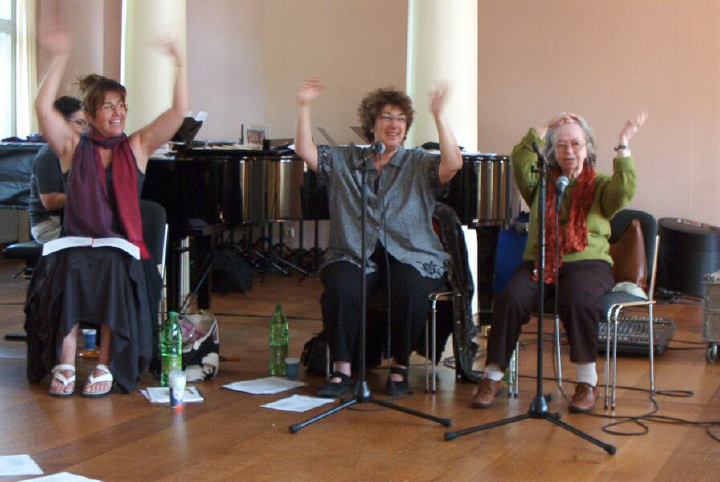 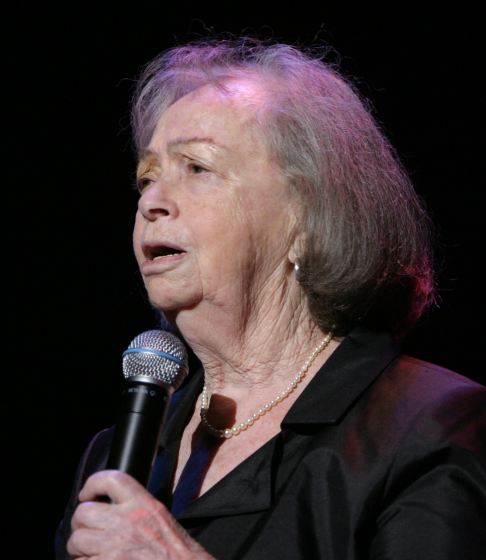 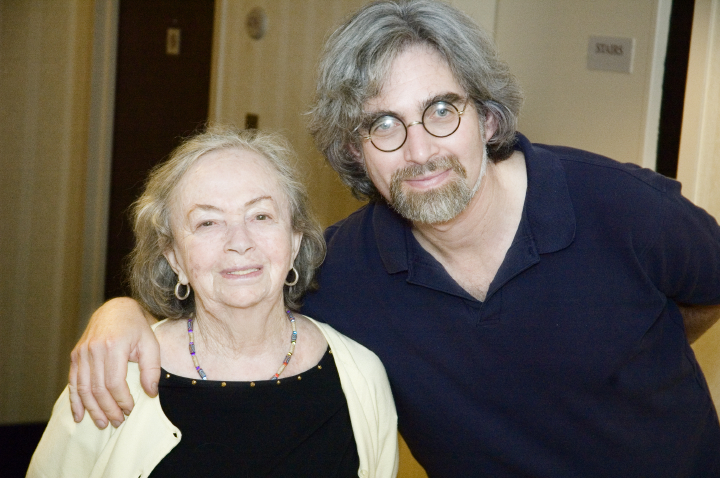 Beyle Schaechter-Gottesman was born in Vienna, Austria, and raised in Chernovitz, Romania, which before World War II was a center of Yiddish culture. She became a key figure in maintaining Yiddish music and traditions in America. Her mother, Lifshe Schaechter-Widman, was a popular traditional Yiddish singer who had lived for several years in America and had intended to remain, but she returned to Europe for a visit and was stranded by the outbreak of World War I.

“I was born into a singing family,” Schaechter-Gottesman told NEA interviewer Mary Eckstein. “I didn’t think too much about it; I just did it. Singing and songs were my first school. My mother was a great singer and knew many songs, and she was recorded in Yiddish, German, Ukrainian and many other languages. We spoke many languages because we come from a province that changed many times. It’s been part of Austria, Romania, Russia.”

Schaechter-Gottesman studied art in Vienna from 1936-38. In 1941, she married Dr. Jonas Gottesman. After surviving the war in the Chernovitz ghetto, Schaechter-Gottesman and her family lived in Vienna and Bucharest, Romania, before moving to the United States and settling in the Bronx, New York, in 1951, a year after her mother was finally able to return to America.

While teaching in afternoon secular Jewish schools in the 1950s and 1960s, Schaechter-Gottesman wrote several musical plays. Some of the children’s songs she wrote during this time became popular at Yiddish schools around the country. She established herself as an important writer of Yiddish poetry and songs that often treated modern, nontraditional themes.

The writer said she received inspiration from everyday activities such as riding the subway. “I always carry a pad of paper and sometimes a tape recorder. This is what makes me want to sing — the city is full of movement and full of happenings. I wrote the song ‘The Saxophone Player’ in the subway station. This is one of my later songs. I saw this man, a saxophone player, on the steps going down to the subway. Nobody listens to him really, but his song goes high above everybody. It is very touching. Theresa Tova sings this song, and this is the song about the city and subway life.”

Schaechter-Gottesman was a founder of Through the Shraybkrayz (writing circle) of the Jewish youth organization Yugntruf and served for many years as a mentor to participants. She recorded and performed widely, and her songs have been added to the repertoires of such acclaimed singers as Theodore Bikel, Adrienne Cooper, Michael Alpert and Lorin Sklamberg.

Of her music, Schaechter-Gottesman said, “It takes soul, a feeling. Our singing is not a technically learned study — it’s just plain soul singing. You sing out your joys, your longings. Instead of psychotherapy we have singing.”

Beyle Schaechter-Gottesman explains how her family got to America. Arlington, Virginia, 2005, interview by Alan Govenar

Beyle Schaechter-Gottesman explains how her mother got her started singing. Arlington, Virginia, 2005, interview by Alan Govenar

Beyle Schaechter-Gottesman answers the question 'How did you get started writing children's literature?' Arlington, Virginia, 2005, interview by Alan Govenar