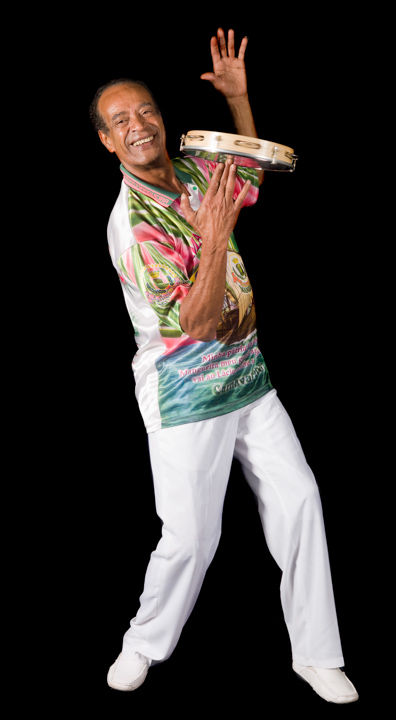 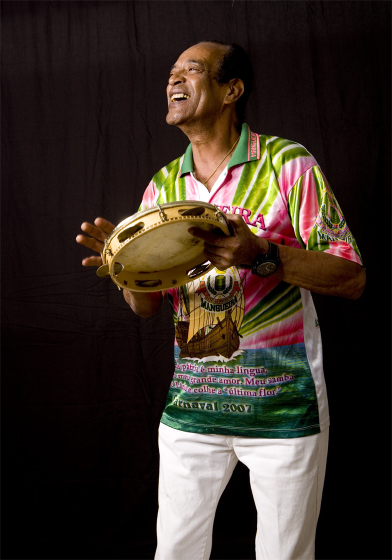 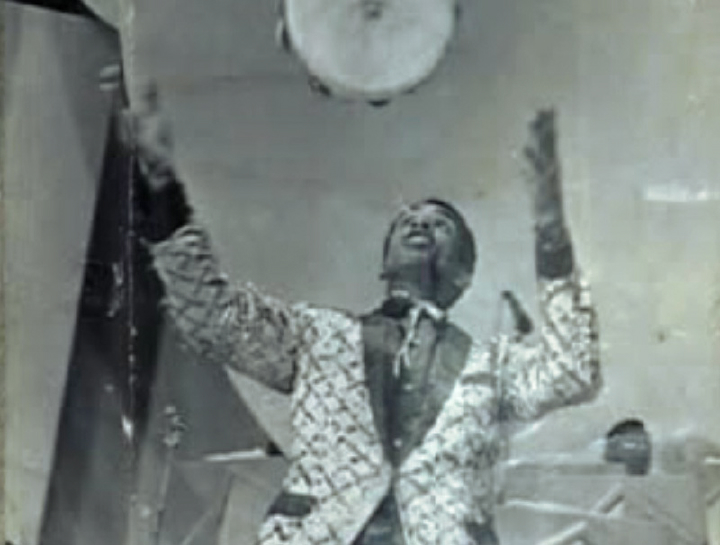 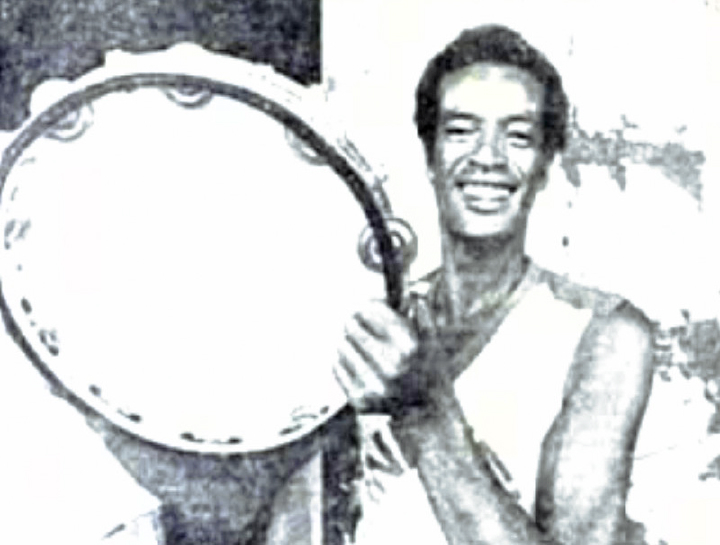 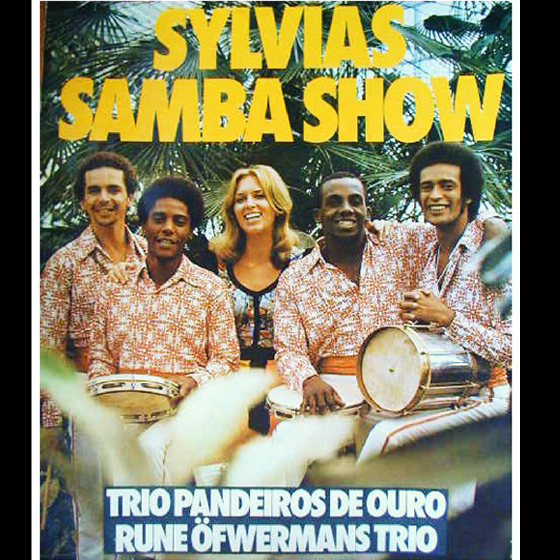 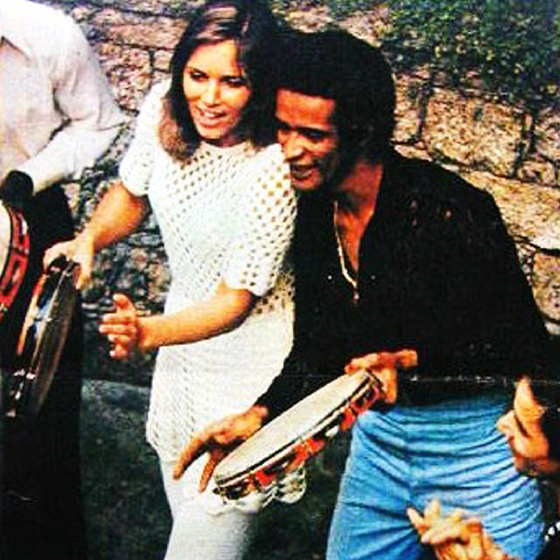 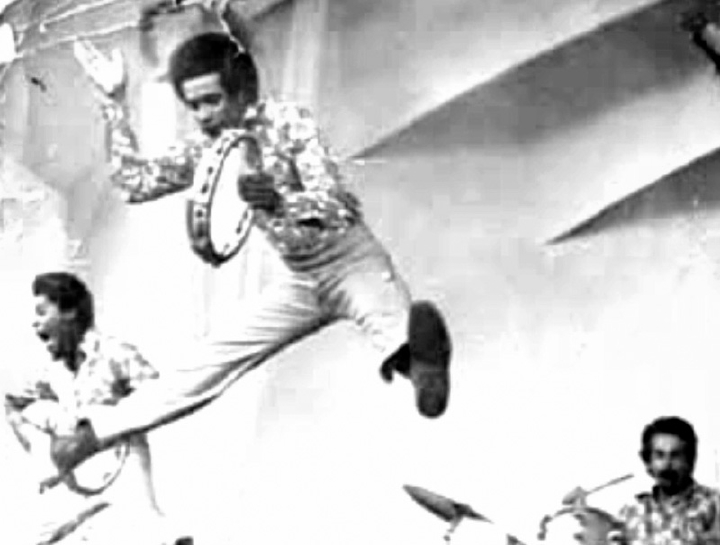 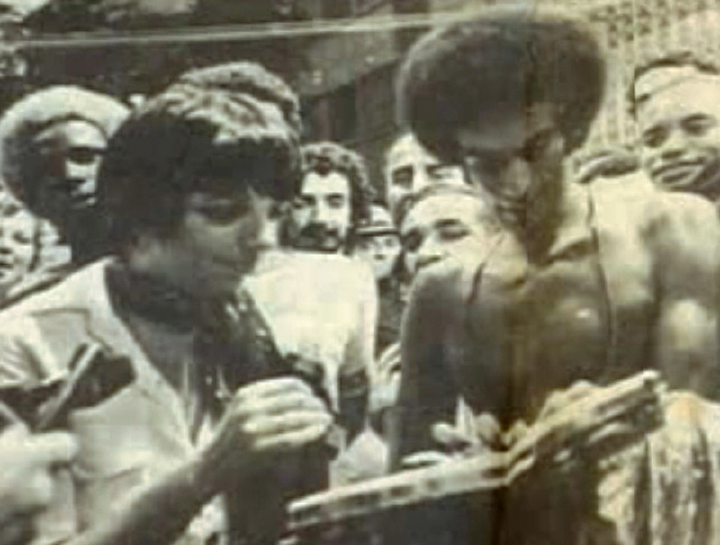 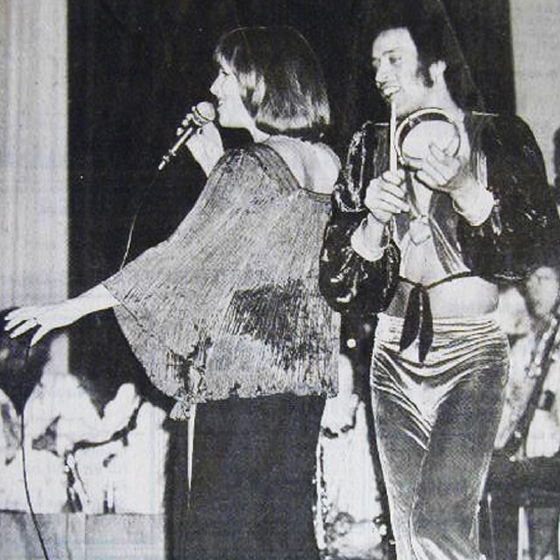 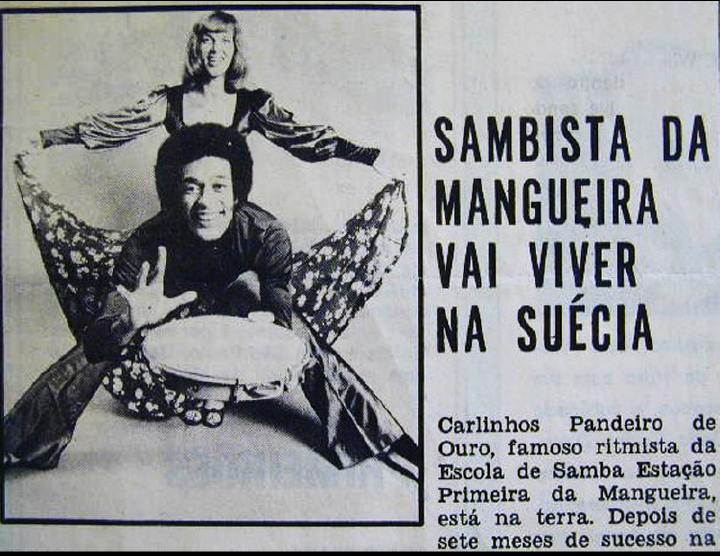 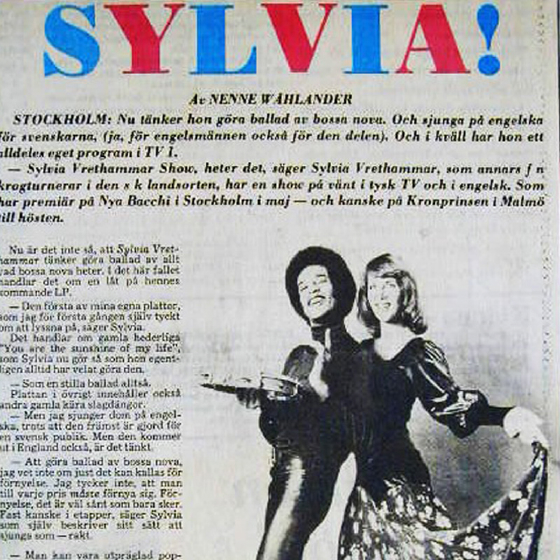 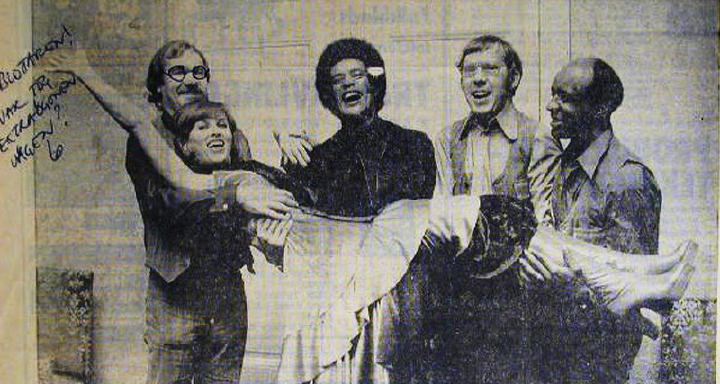 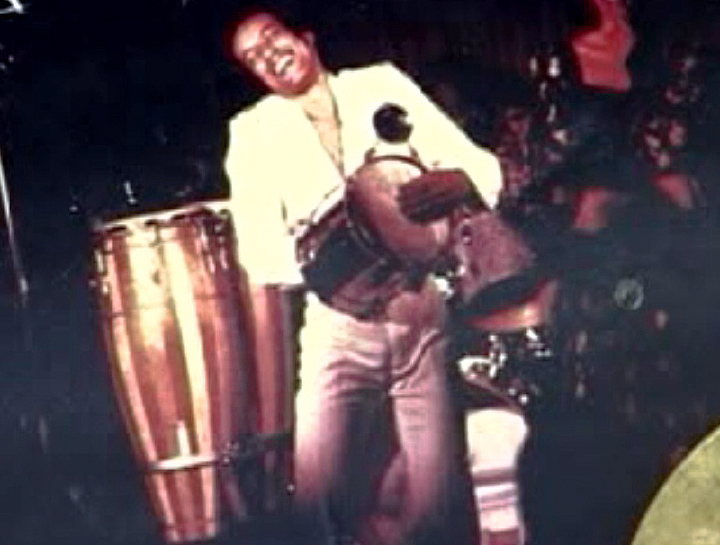 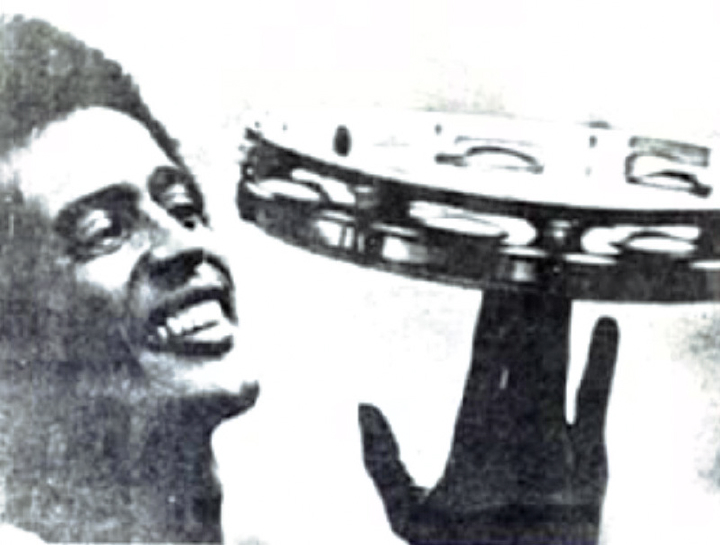 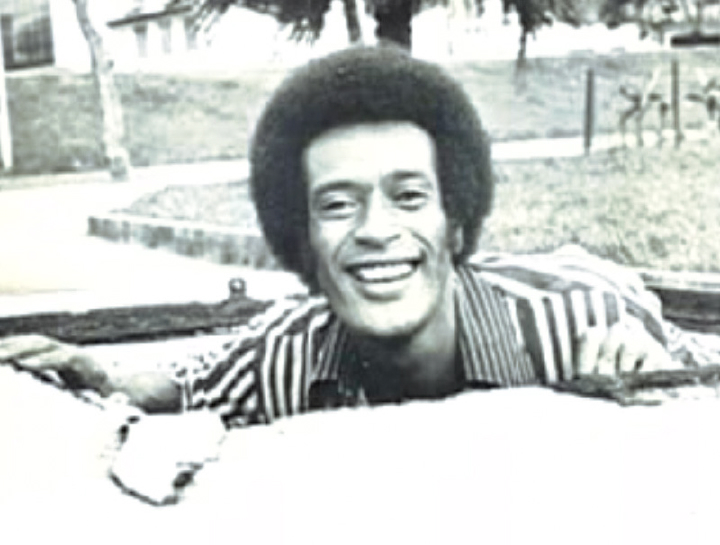 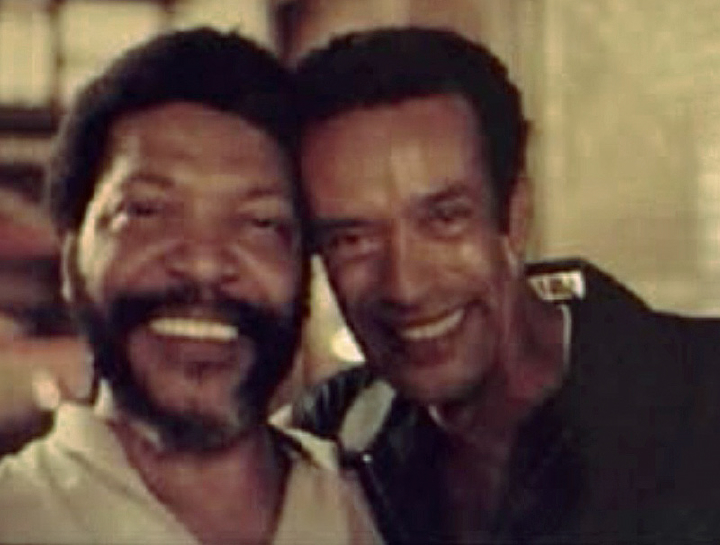 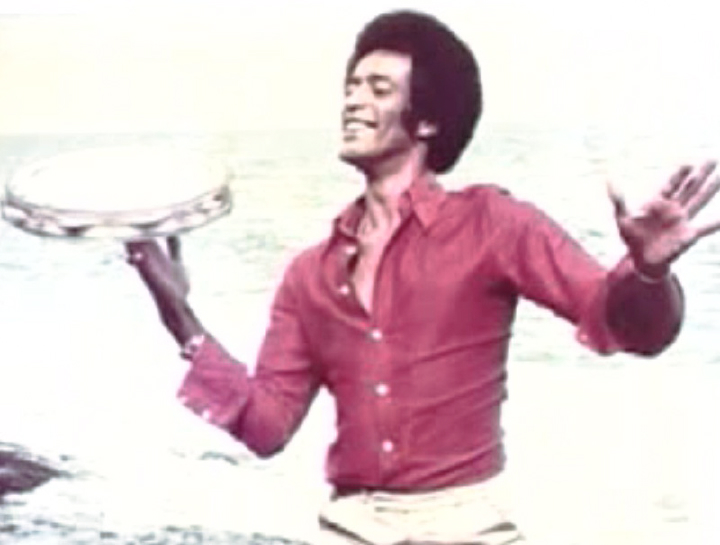 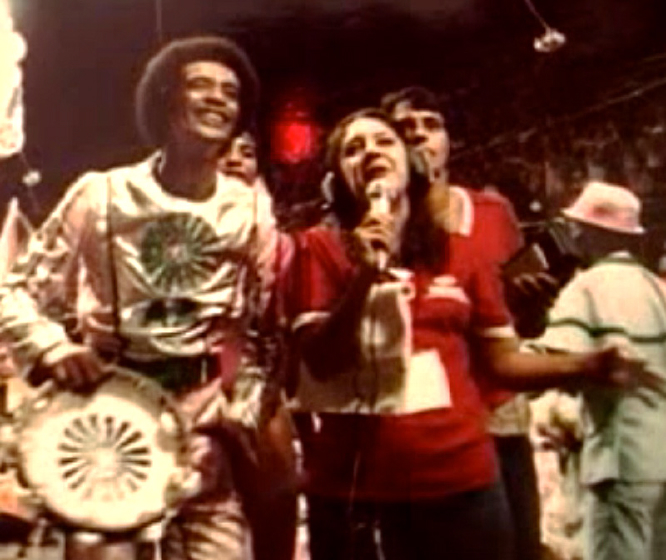 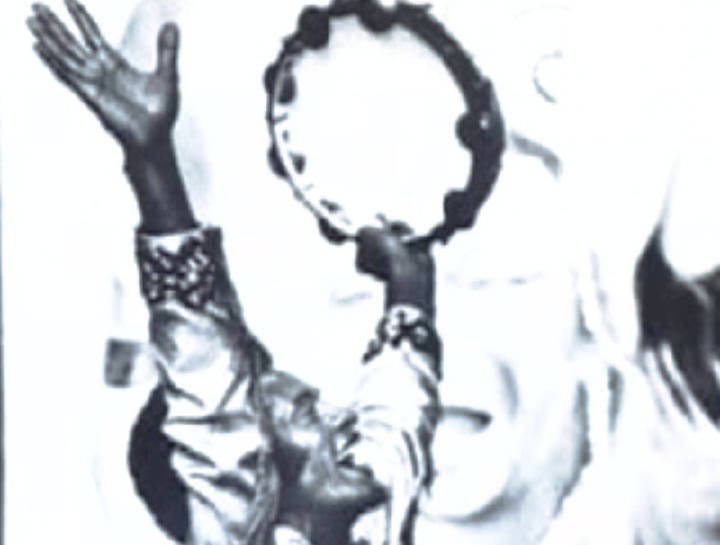 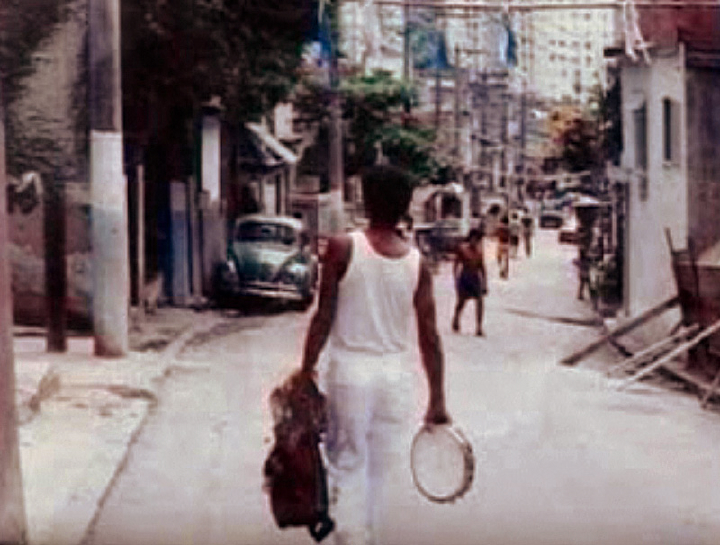 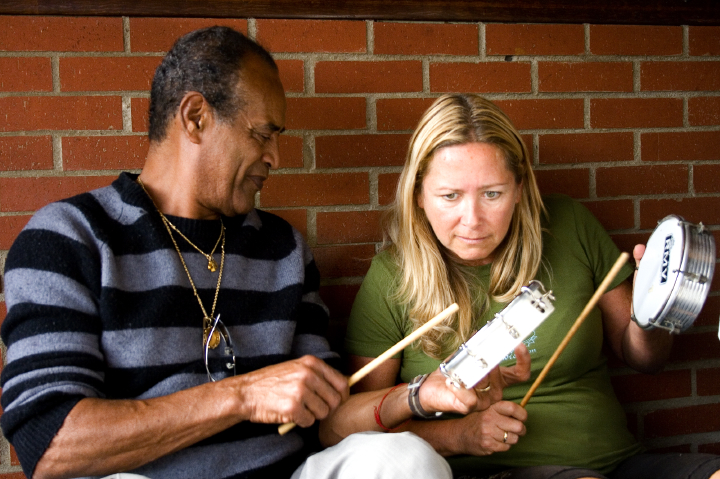 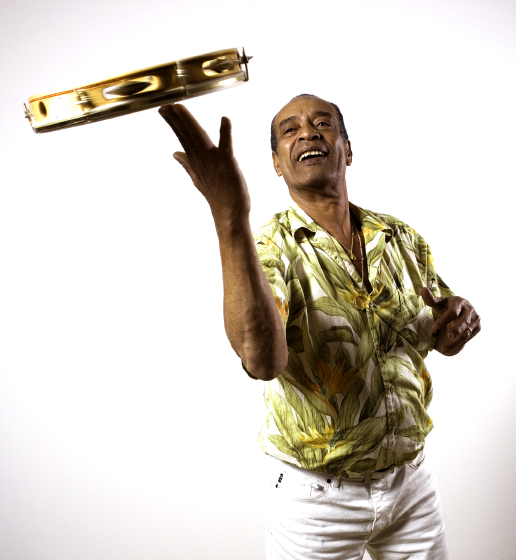 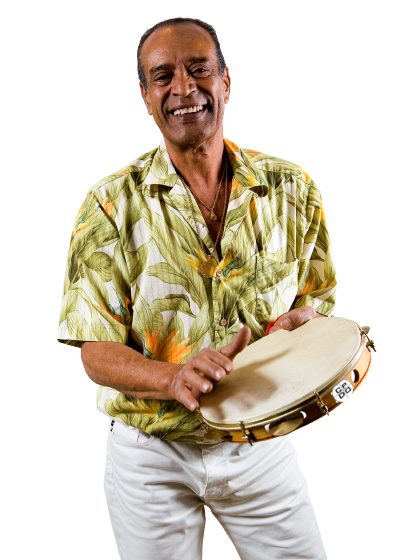 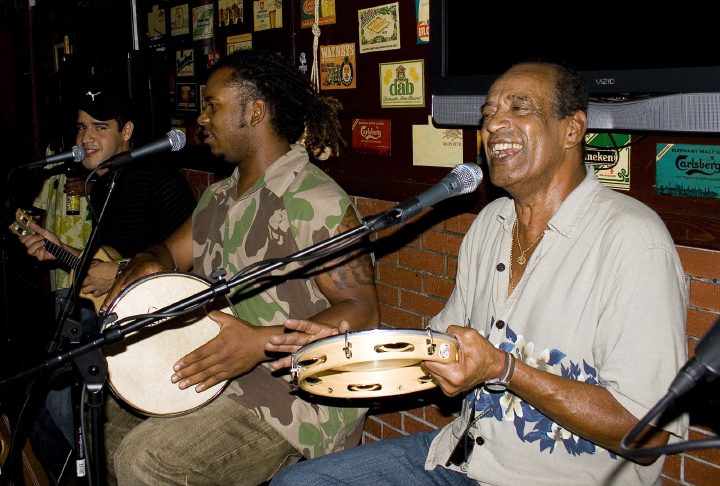 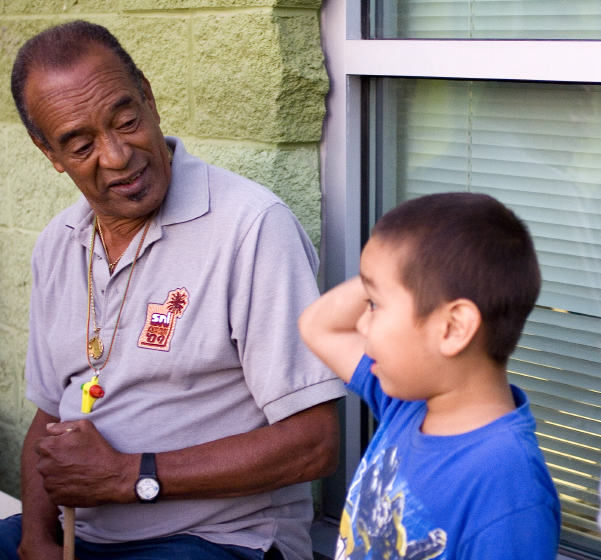 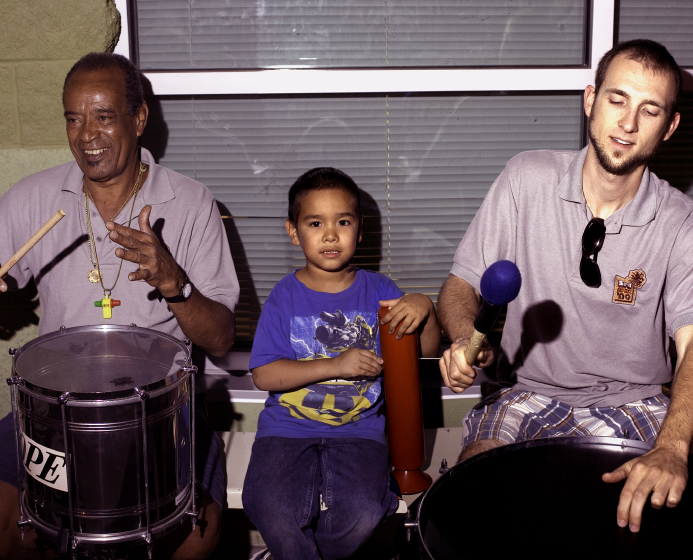 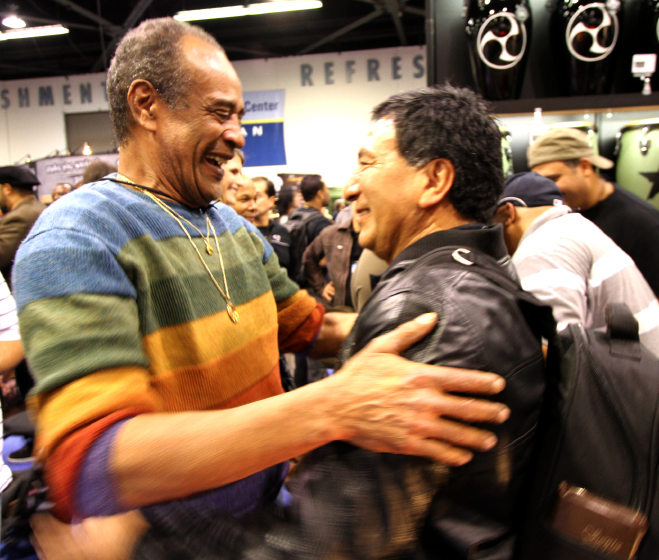 When he was 7 years old in his hometown of Rio de Janeiro, Brazil, Carlinhos de Oliveira began beating on his mother’s cake pans. Soon he was playing the pandeiro, Brazil’s national instrument, which is similar to a tambourine, and in time changed his name to Carlinhos Pandeiro de Ouro. The pandeiro can be tuned, and a master player can make it sound like a drum set. Carlinhos visited the favelas, Rio’s poor and working-class neighborhoods, home to the performing associations known as samba schools. He saw many classic performers and recalls watching Ruso do Pandeiro, who had played with Carmen Miranda, spinning his pandeiro on his fingers.

At the invitation of the legendary singer Jamelão, the young musician became a member of the highly regarded Mangueira School when he was about 14. Carlinhos became skilled at juggling, known as malabarismo, and other techniques. He raised the bar for pandeiro players performing in the spectacular annual Carnaval parade. Soon he turned professional and worked with Rio’s top musicians and composers.

Carlinhos drew international attention when, in 1966, he won a national contest to find Brazil’s best pandeiro player, beating out 500 other contestants for the Golden Tambourine award. Since then, he was been known as Carlinhos Pandeiro de Ouro—Carlos of the Golden Tambourine. He has represented his country in performances before the Japanese and Swedish royal families and in a command performance for England’s Queen Elizabeth II and Prince Philip. He has performed in additional films and on Brazilian television and has appeared internationally with such acclaimed musicians as Herbie Mann, Sergio Mendes, Sadao Watanabe, Ed Thigpen, Toots Thielmans, Martinho de Vila, Beth Carvalho and Maria Bethania.

In the 1970s, Carlinhos spent six months of each year touring the European music circuit, both as an accompanist and with his group, Trio Pandeiro de Ouro. After marrying an American singer in 1983, he moved to Hawaii. While there, he teamed up with a Japanese taiko group and helped the drummers incorporate Brazilian rhythms into their music. They performed together with the Tokyo Symphony. In 2002, he relocated to Los Angeles. While continuing to perform widely and to participate in the Mangueira Carnival in Brazil, he teaches at the 18th Street Arts Complex in Santa Monica, California, and at California Brazil Camp, near Cazadero, each year. A 2006 master musician’s grant from the Durfee Foundation supported work with apprentices.

Carlinhos plays a number of instruments, but his primary means of expression is the pandeiro. He is also a fine craftsman who makes Brazilian instruments by hand.

Carlinhos Pandeiro de Ouro answers the question 'When did you start playing the pandeiro?' Telephone interview by Alan Govenar, July 19, 2011