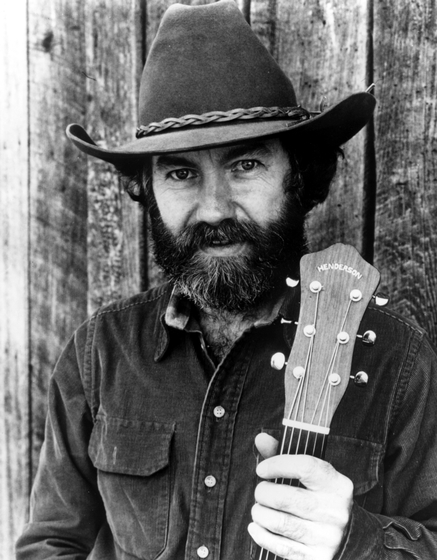 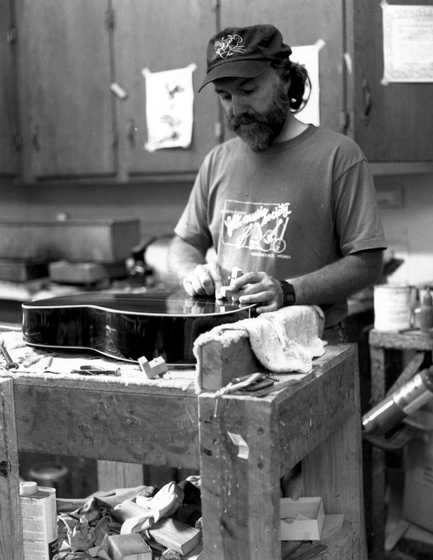 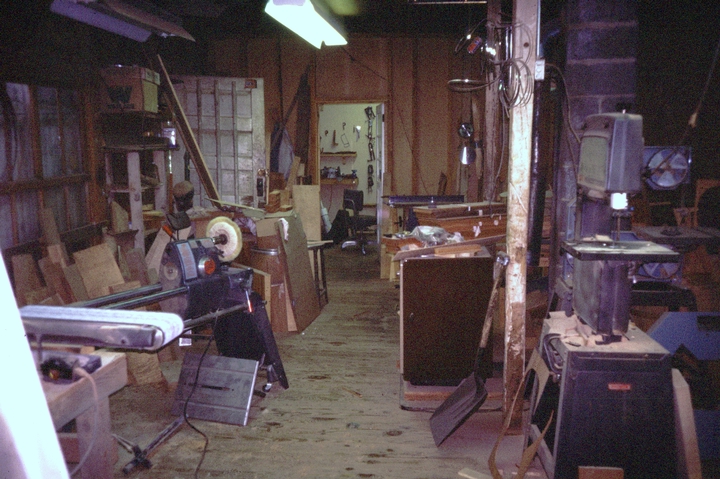 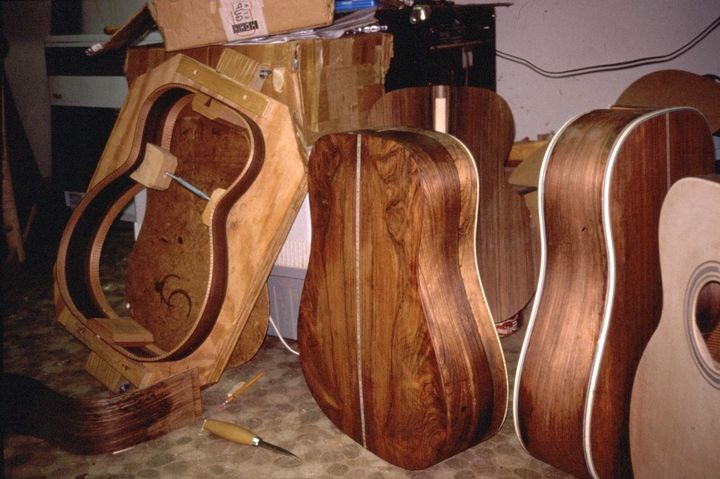 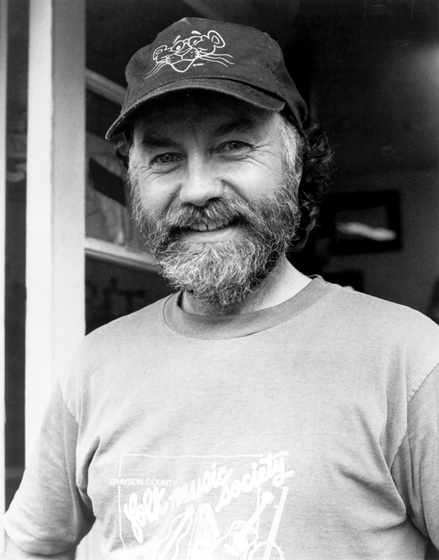 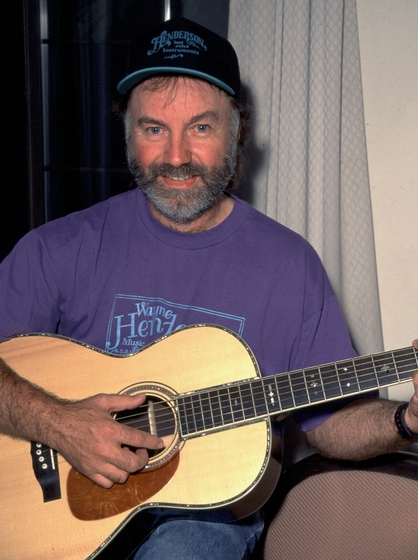 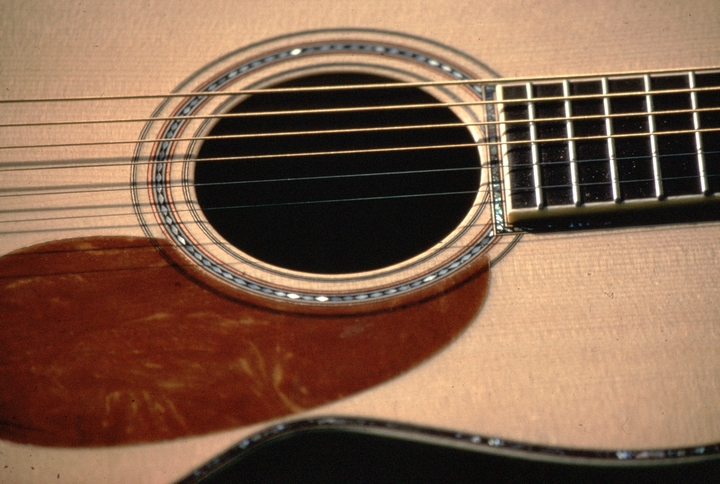 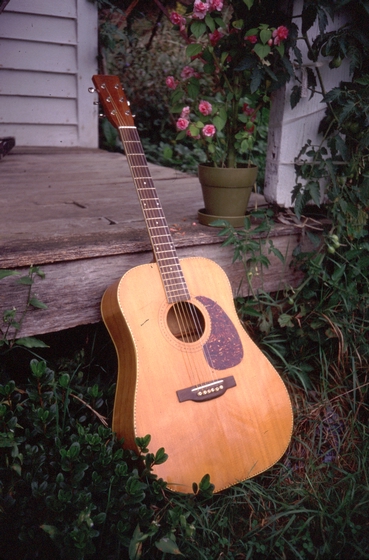 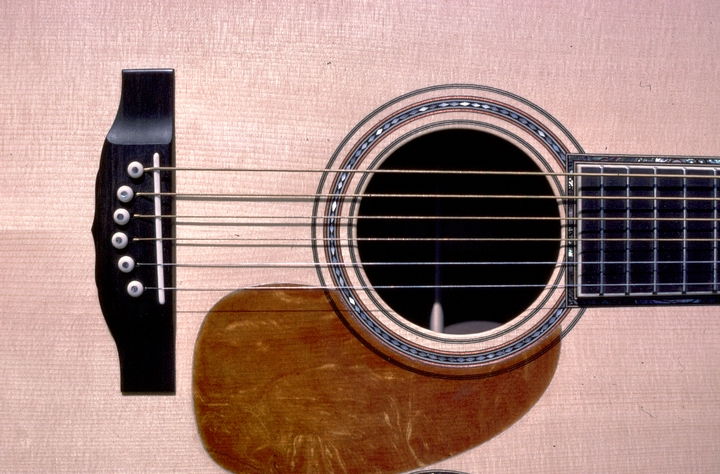 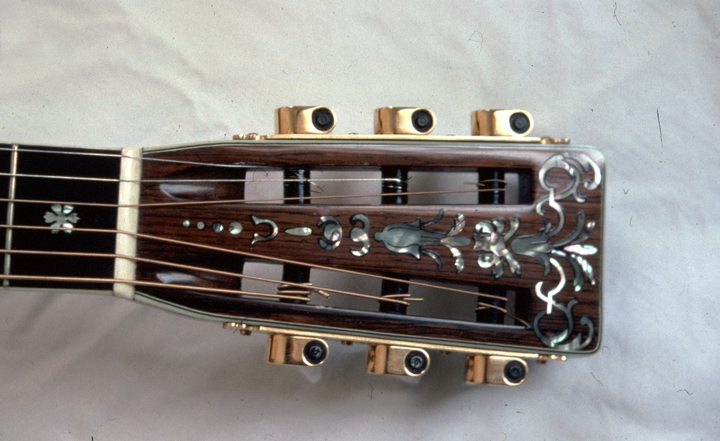 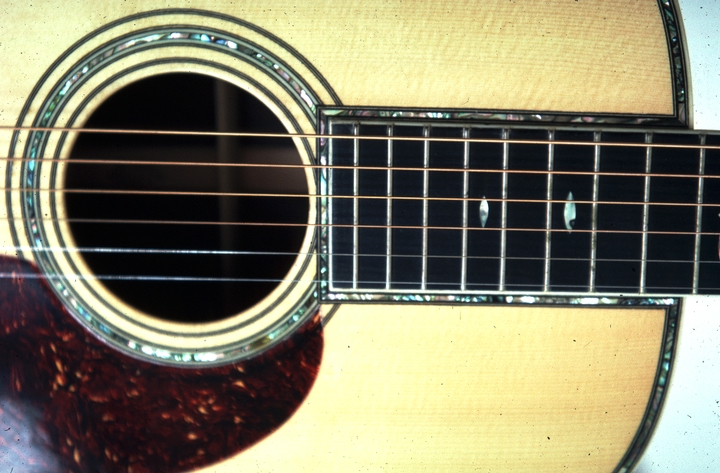 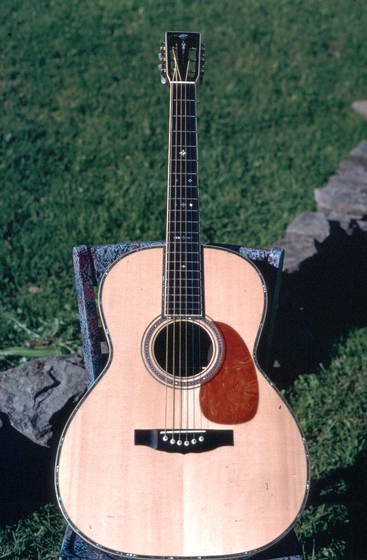 Wayne Henderson comes from a family of craftspeople and musicians in Rugby, Virginia, in the White Top Mountain area of Grayson County near the North Carolina border. Not having much cash income and living in one of the most remote areas of the Blue Ridge Mountains, his family made items mostly for home use. His mother, however, made toys for sale in the region, and a grandfather was a coffin maker.

Henderson's father and uncle were musicians who, for a time, played in the string band of Estil Ball, a renowned guitarist of the region who had been recorded by folklorists John and Alan Lomax. Henderson admired Ball's music and was impressed by his guitar, a steel-string Martin. Unable to afford a Martin, Henderson ordered a guitar from the Sears catalog. The mail-order instrument was a disappointment that inadvertently helped launch his guitar-making career.

His first attempt at making a guitar failed. He used a dresser-drawer bottom and some black, sticky stuff his father used to glue weather stripping to the car door. "I had that guitar almost done," Henderson recalled, "and I left it shut up ... one long, hot day. Well, the sun got to working on that rubber glue, and when I came back, I found that thing had blossomed out like a morning glory."

That episode led Henderson to his second mentor, the late Albert Hash, a maker of stringed instruments who lived a few miles away. Hash was renowned for the quality of his work, his modesty and his generous encouragement of aspiring young instrument makers. Henderson looked to Hash for guidance until the older man's death in 1982.

Henderson made his first complete instrument from a mahogany door. When he finished his second guitar, someone bought it for some tools and cash. "Ever since, somebody's wanted one as soon as I get it finished," he said. Indeed, people wait years for one of Henderson's steel-string guitars. He has resisted the temptation to convert Henderson Hand-Crafted Guitars into a more lucrative operation by moving to a more urban area or starting a factory. Instead, he remains rooted in his home culture, spending half of each day as a rural mail carrier until his retirement.

"A lot of people tell me they'd like to have one of my guitars," he said. "I'll take their name, but if I don't hear from them after that, I figure they're not serious." After receiving three or four letters or phone calls and concluding that the customer is serious, Henderson will think about putting him or her on his schedule. Additional queries help get the instrument completed and delivered. "The squeaky wheel gets the grease," Henderson said with a shrug. "I'm not a real good businessman."

Henderson has shared his skills with students through the Augusta Heritage Arts Workshop at Davis & Elkins College in Elkins, West Virginia. The program involves his spending three weeks at the college in July. Each student builds a guitar. "Some of them have gone on and done some more," Henderson said. For others, once is enough.

Henderson commuted briefly to Nashville, where he repaired guitars, including instruments belonging to Elvis Presley and Neil Young. But one of his fondest memories is repairing Doc Watson's guitar. "Doc came up to the shop and stayed and picked with us for a couple of hours," Henderson recalled. The old neck of Watson's guitar, with Watson's name on it, still hangs in the shop. Watson said, “That Henderson mandolin is as good as any I’ve had my hands on. And that’s saying a lot, because I’ve picked up some good ones.”

Henderson is also an accomplished guitarist who has won hundreds of ribbons at fiddlers' conventions. He was featured as part of the "Masters of the Steel String Guitar" tour and has traveled internationally with the United States Information Agency. He has performed at Carnegie Hall and the Smithsonian Institution and for "America's Reunion" during the 1992 presidential inauguration. Most often, though, he prefers to stay home, where he plays at his guitar shop and for local events.

Retired from his job as a mail carrier, Henderson devotes full time to making guitars and mandolins. In September 2015, he said that he had made 662 guitars and joked that he might not live long enough to get around to everyone on his waiting list. Prices run into the thousands of dollars, though he still gives friends a price break. His daughter Elizabeth Jayne earned a degree in environmental law, then went into business with her dad, making guitars and ukuleles.

In 1995, he established the Wayne C. Henderson Music Festival and Guitar Competition. A portion of the proceeds from the festival is placed in a scholarship fund for young musicians. Through the 2014 festival, he says, the scholarships had totaled more than $116,000." His site includes a discography.

Wayne Henderson, 'A Coat of Many Colors,' Masters of the Steel String Guitar, 2000, Arhoolie CD 485
www.arhoolie.com