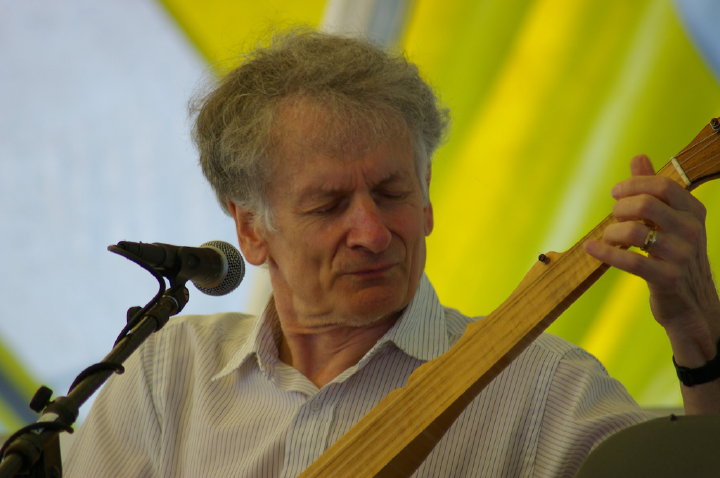 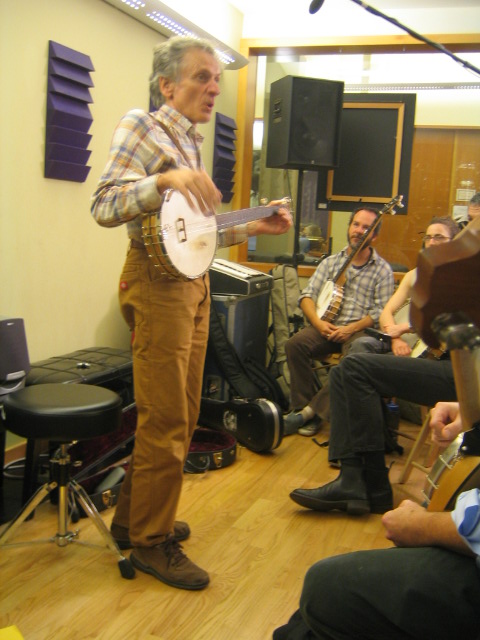 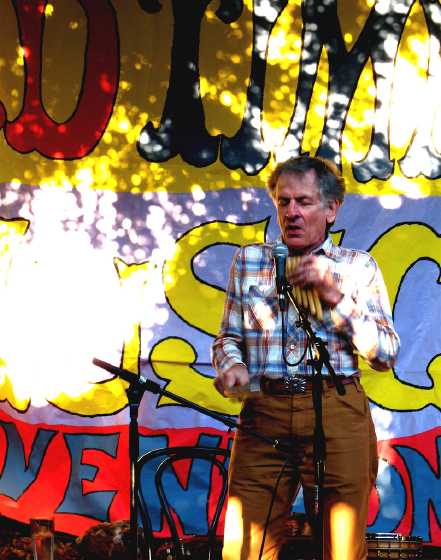 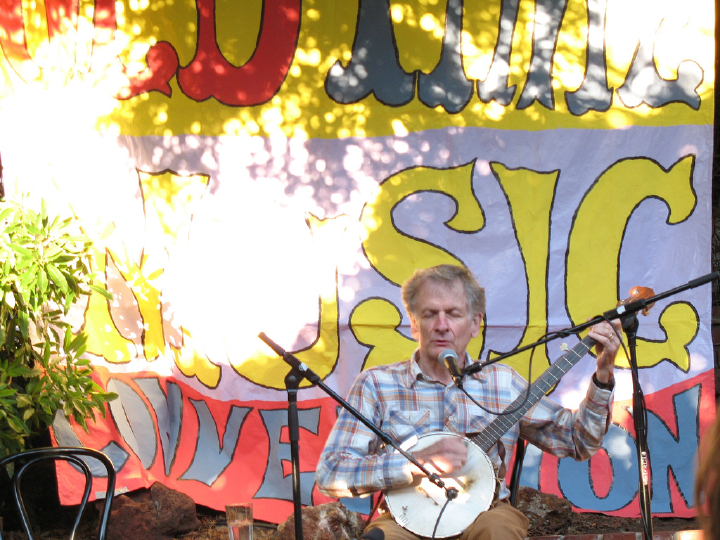 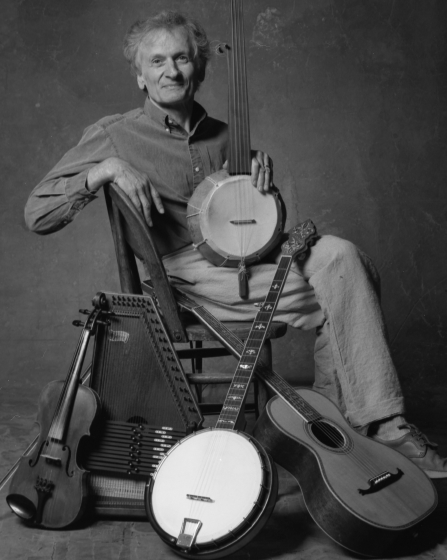 Mike Seeger was born in New York City into a family of musicians and scholars. His parents, Charles and Ruth Crawford Seeger, were ethnomusicologists and composers. Mike Seeger’s sister Peggy and half-brother Pete became prominent singers and social activists. Mike Seeger devoted his life to performing and documenting the music of the rural South, which he called the “true vine” of American music.

Growing up in Washington, D.C., where his father was employed by the Works Progress Administration, Mike Seeger was surrounded by music and progressive politics. The family sang together and regularly hosted musical gatherings. “Exciting people ware always dropping in,” Peggy Seeger said. “Lead Belly, Woody Guthrie, John Jacob Niles, Bess [Lomax] Hawes, Henry and Sidney Cowell, John and Alan Lomax, Lee Hays, composers and writers ... and, of course, beloved Pete, our tall, exotic half-brother, with his long, long-necked banjo and his big, big feet stamping at the end of his long, long legs.”

Mike Seeger recorded the traditional ballad “Barbara Allen” when he was 5, his wife, Alexia Smith, said after his death. He and Peggy found that a family employee, Elizabeth “Libba” Cotten, was a guitarist and singer who had written the songs “Freight Train” and “Shake Sugaree,” and, with the family’s encouragement, she became a popular performer.

Starting in the early 1950s, Mike Seeger extensively documented and recorded traditional music and promoted performers such as Dock Boggs, Hazel Dickens, Maybelle Carter, Kilby Snow and Sam and Kirk McGee. He mastered a number of instruments, including the guitar, banjo, autoharp, fiddle and mandolin, and performed regularly, solo or with others, including the group he co-founded, the New Lost City Ramblers. The Ramblers often brought older players onstage with them. Seeger was frequently called upon as a consultant for such institutions as the Smithsonian Folklife Festival and the Newport Folk Festival. He served as the director of the American Old Time Music Festival and the Smithsonian American Folklife Company and won numerous awards and honors, including six Grammy nominations. He played autoharp on Raising Sand, the 2007 Grammy-winning Rounder album by Robert Plant and Alison Krauss.

Seeger played a major role in the revival and recognition and traditional American music and inspired many younger performers, including Bob Dylan, who wrote of him fondly in his memoir.

The late Joe Wilson, another winner of the Bess Lomax Hawes NEA National Heritage Fellowship, said, “It was Mike who said to a generation of musicians, ‘Dig a little deeper.’ His contributions as an advocate of great artists who had been ignored will shine for generations to come; he is our teacher in inclusiveness, the one always willing to put others before himself, to say, ‘You need to hear this.’ ”