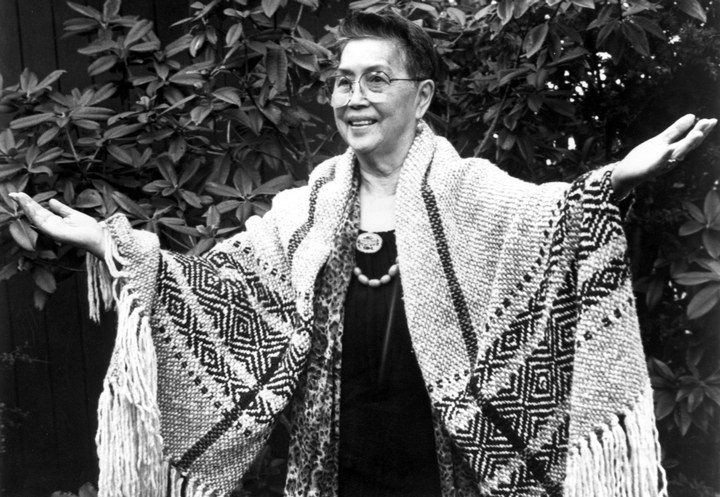 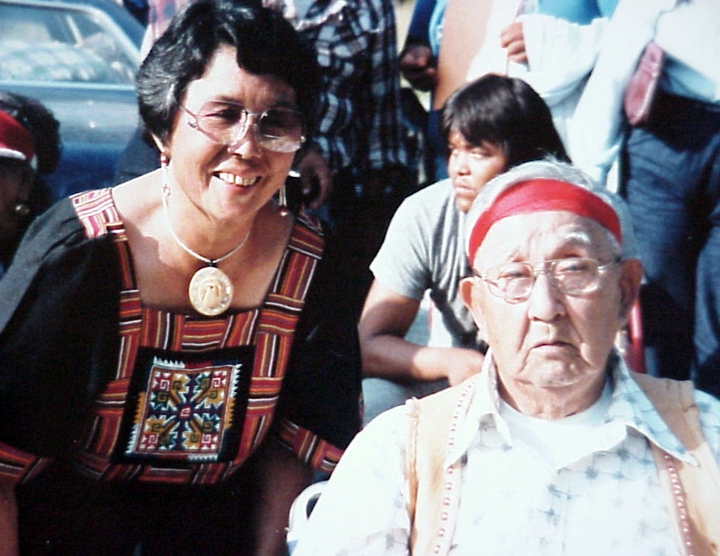 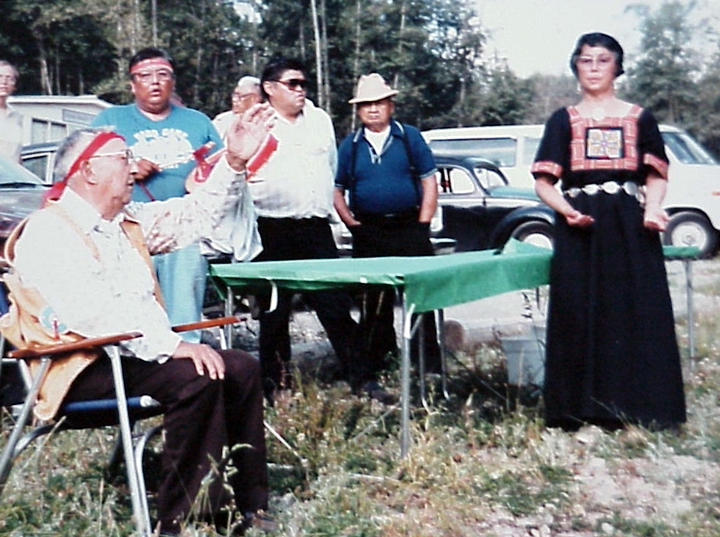 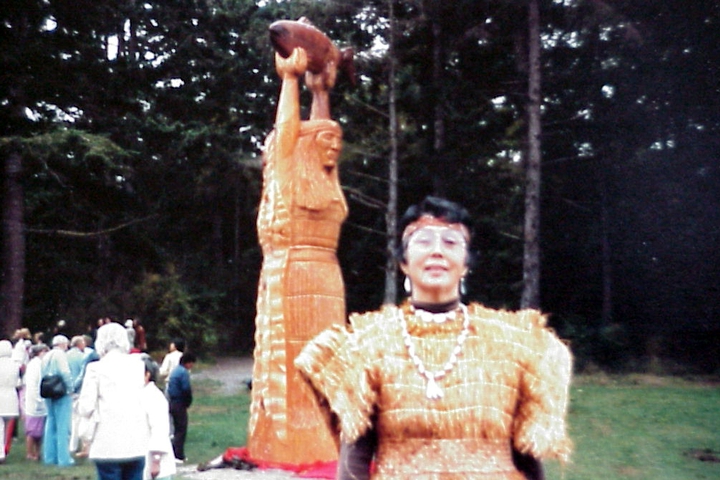 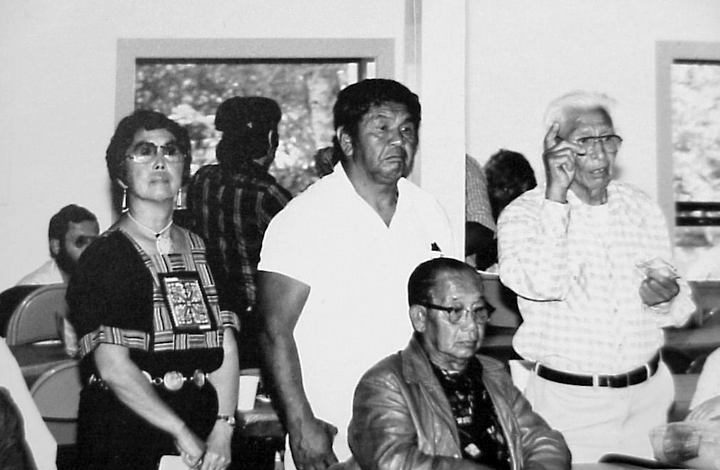 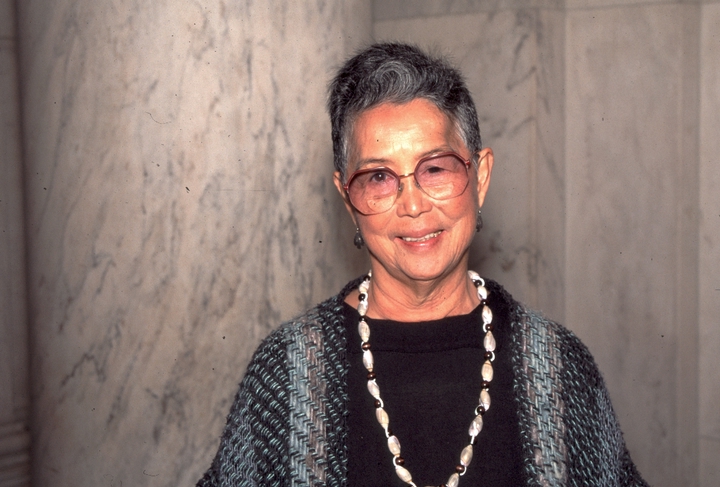 Violet Hilbert grew up in the Skagit Valley of Washington State. She was part of a generation that grew up speaking the Lushootseed (Puget Sound Salish) language, shared by several Native American tribes from the Puget Sound eastward to the Cascade Mountains. At an early age, she was surrounded by accomplished traditional storytellers. Her father, Charlie Anderson, was a tribal historian and one of the last speakers of the Skagit Coast Salish language. Her mother, Louisa Anderson, was a skilled raconteur and an ebullient public speaker.

As a child, Hilbert traveled with her parents picking berries throughout the Northwest and attended fifteen schools before receiving her diploma. Though she was forbidden to speak her native language at Indian boarding school, outside of school she was raised according to the old values by her mother and father.

"I had a wonderful childhood," Hilbert said. "Being an only child, I was indulged completely, and any time I begged for stories, why, they were told to me, but I think that every place they traveled they were sharing information with each other and these things were historical, bits and treasures that I somehow have maintained in that gray matter, and the most important thing that remains in my memory is that every morning they told each other their dreams and interpreted them ... trying to figure out why the dream had to exist in their sleep — it was a part of what I remember hearing them say to each other early in the morning."

Growing up, Hilbert attended important tribal events, such as funerals and naming ceremonies, and was taught the strictest standards of propriety that require generosity, discretion and forbearance. In addition, she learned an immense repertoire of traditional tales, artfulness of rhetorical styl and the function of stories in maintaining tribal history.

Many of these stories, she said, "were mainly about what [her parents'] ancestors did and the things that were important to them as they were growing up -- these were not legends that I had first heard, these were stories about living in the longhouse with many families and family interaction and the way justice was perceived to be administered properly."

In the 1960s, after the deaths of her parents, Hilbert's concern for the rapidly diminishing number of Lushootseed speakers and the infrequency of ceremonial settings for oratory launched her on a one-woman mission of cultural preservation. "There are very few places where stories are being told," she said, "and the people who know them are dying.... That's why I feel such a sense of urgency to collect and write remnants I know."

As a cultural conservator, Hilbert eagerly reminded young people of the aesthetic depth of storytelling and its centrality to Native culture. "[The] best storytellers could become the characters in their stories," animating rocks, trees and animals with subtle changes of voice and gesture. At many social occasions for storytelling, "there was duck soup and bread and coffee. People who were hosting ... would invite their friends and relatives to join them. My parents would bring cattail mats for us to sleep on because the party went all night."

In keeping with her concern for making stories a part of her people's future, she studied linguistics and labored hard to translate the subtle meanings into English so that those who did not learn the Native language could understand the stories.