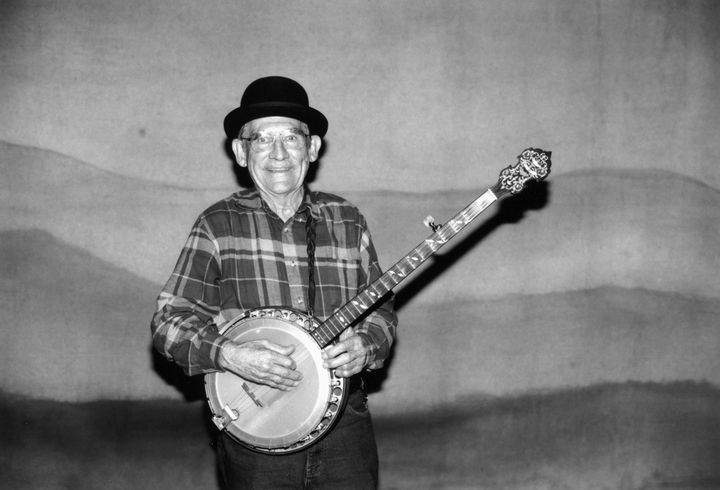 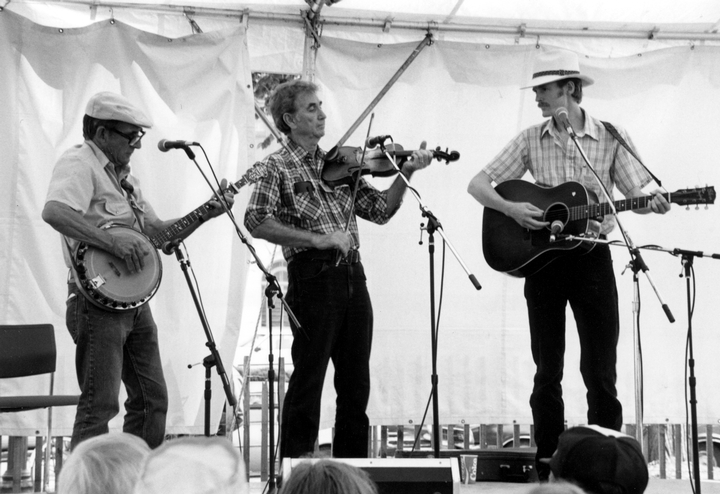 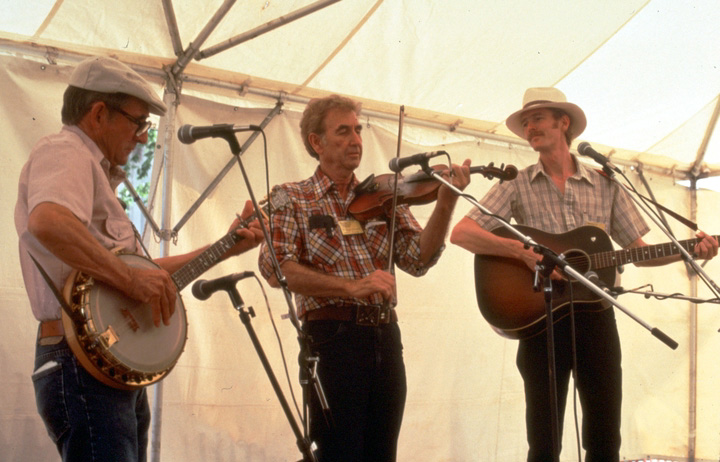 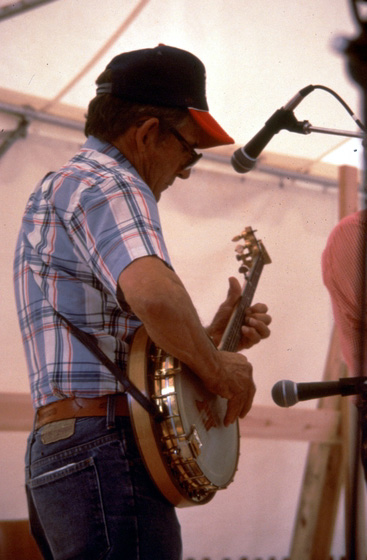 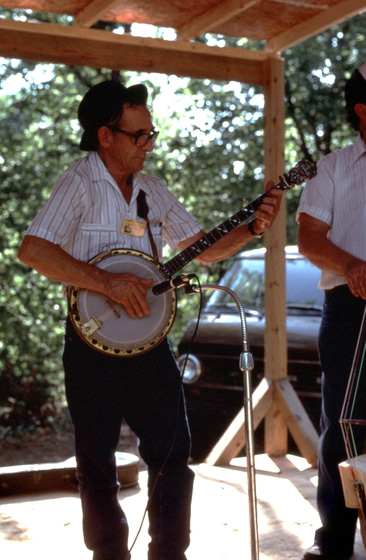 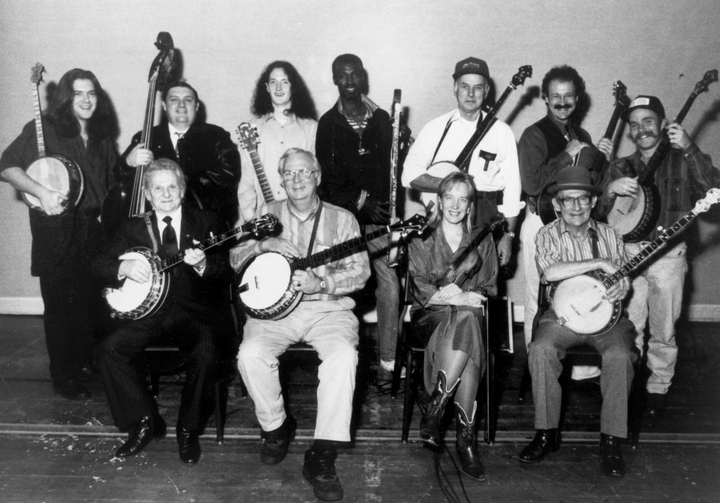 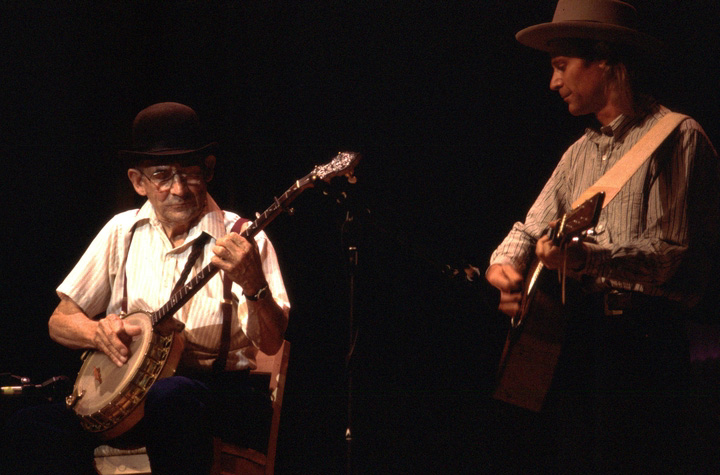 Will Keys was the tenth of eleven children in a musical family in the Blackley Creek area of Washington County in eastern Tennessee. His mother knew a repertoire of old songs, his sisters played piano and his brothers, Jay and Howard, played guitar and sang. Jay started Will on the banjo when he was 8 years old. "I got stuck with the banjo," Will recalled, "because all the good instruments were already taken by my brothers and sisters. We made do with what we had. My brother Jay strung an old banjo for me that we'd had for many years with wire from the screen on the back door."

Will learned the two-finger style first, repeating the melodies Jay played on the guitar, and in a relatively short time he was playing weekend jam sessions with his brothers, usually in someone's house or at the local general store. At these sessions, Will got to know many of the region's leading banjo players. "Back in those days, there wasn't much to do on a Saturday night," he said, "except play music. We didn't even know it was bluegrass or country, whatever. We didn't care; it was just music. I remember one time we played for a house-warming party, and they opened up two whole rooms for people to dance and we picked up a storm."

For a brief period, Keys tried the three-finger banjo style, but he eventually went back to playing the way he had learned, using the thumb and index finger. "I realized I was doing the same thing with three fingers," he said, "that I had been doing all my life with two fingers. Most young people today are being taught the clawhammer style. I'm afraid what I'm doing is a dying art. I've tried to teach people how to play the two-finger style like I do, but there's really no tried-and-true method."

After serving in the Marine Corps during World War II, Keys returned home and continued to play the banjo in the Tri-Cities area of Tennessee and Virginia. He played in the Home Folks, for many years the house band at Janette Carter's Carter Family Fold. In 1978, he won the old-time banjo contest at the prestigious Galax Fiddlers' Convention, and in 1982 he played at the World's Fair in Knoxville.

To earn a living, he worked for forty-two years for the Eastman Chemical Company, "thirty-eight of those [years] being shift work," he said. "Why, I'd come home late at night and pick in my sleep. My wife would get up and find me sound asleep in the chair with the banjo still in my hands." After his retirement from Eastman in 1984, Keys began accepting invitations to teach at workshops and perform at folk festivals.

Over the years, Keys developed a reputation as a "creative traditionalist," whose playing was well known for the bell-like quality of its tone. His repertoire included old-time tunes as well as more contemporary songs, everything from fast breakdowns to waltzes and show tunes. He never used finger picks, preferring instead the feel and sound of bare fingers plucking the strings. "The tone of this old banjo and the little different lick I got sort of sets me apart," he said. "Far as I'm concerned, this banjo can talk better than I can."